Are you looking to upgrade your home cinema experience? Sony might be able to help you out. The Japanese tech giant has announced the HT-A3000 and HT-A5000, a pair of soundbars that it claims use 360 Spatial Sound Mapping technology to deliver sound that envelopes the listener. The catch is you’ll also need to purchase wireless rear speakers like Sony’s SA-RS5 and SA-RS3S to achieve the effect. 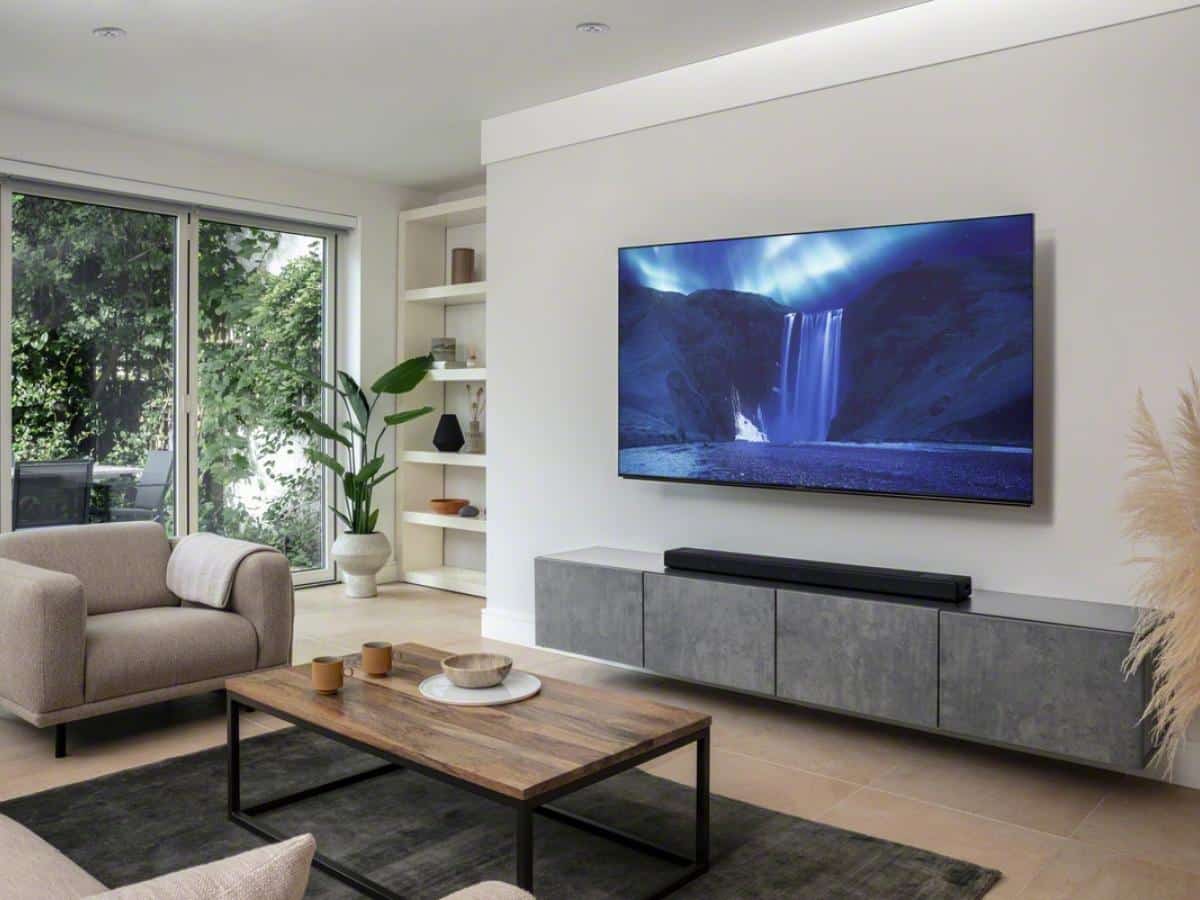 According to Sony, its latest soundbars offer Sound Field Optimisation, a feature that creates what the company calls “phantom speakers” through the synthesising of sound waves. Built-in microphones measure the relative height and position of the soundbar and rear speakers and use this information to create the impression for the listener that there are more speakers in play than there really are, ensuring sound fills every part of the room.

The brand also claims the the HT-A3000 and HT-A5000 are best paired with a Sony TV, which should come as a surprise to absolutely no one really. Using a feature called Acoustic Centre Sync, both your soundbar and speakers on compatible Sony Bravia XR TVs can combine forces to become the centre speaker in your home cinema system – a number of Samsung’s soundbars and TVs also offer similar functionality. And if you’re after more bass, the soundbars are compatible with subwoofers like the Sony’s SA-SW5 and SA-SW3. 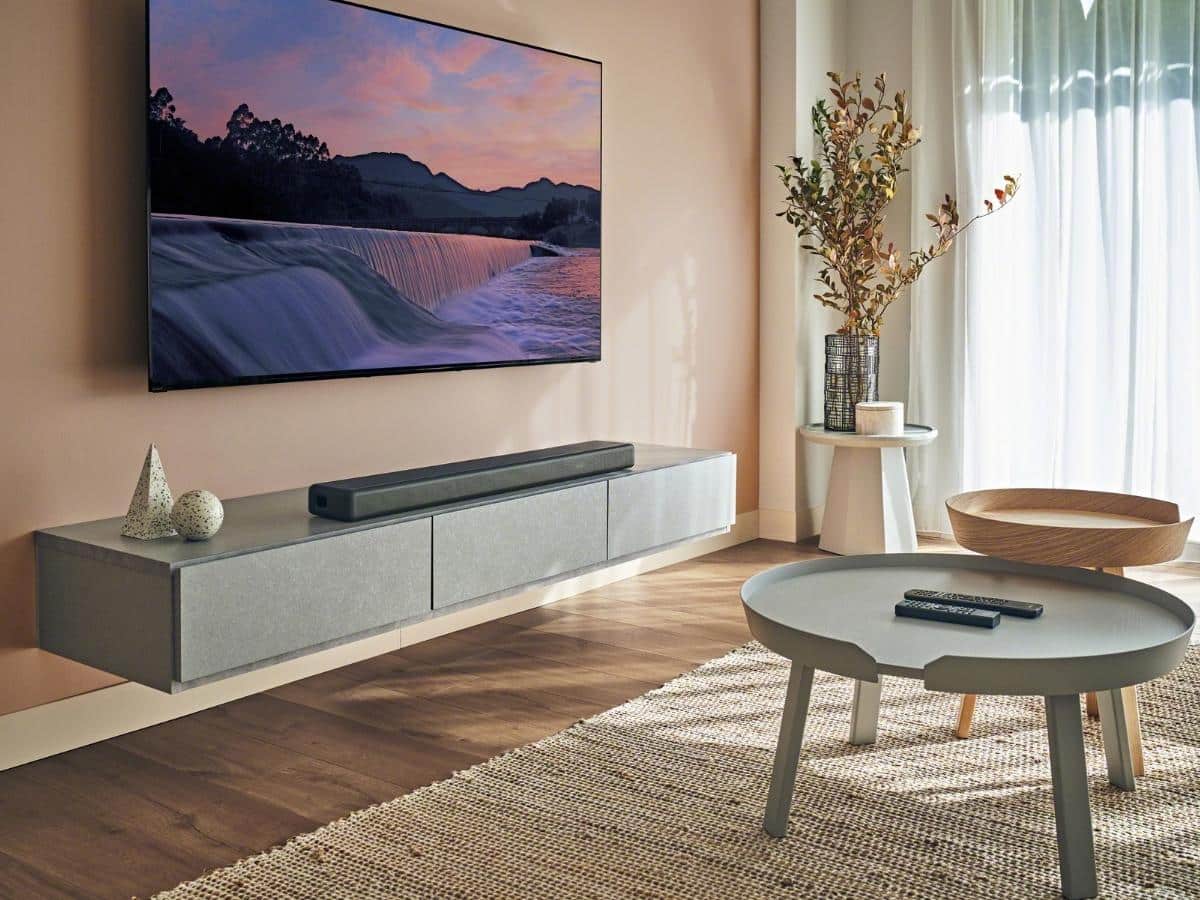 If pressing buttons is too much of a chore, the A3000 and A5000 are compatible with Google Assistant and Amazon Alexa. Simply add them to your Google Home or Amazon speaker group in order to play music, adjust volume and access other settings using your voice.

The HT-3000 will be available from late September and set you back AUD$999, while the HT-5000 lands in November for AUD$1,399. If you want to create the full surround effect, the SA-RS5 and SA-RS3S rear speakers are available now and will set you back AUD$849 and AUD$649 respectively. And for the bass-conscious looking to complete their setup, the SA-SW5 and SA-SW3 are available now for AUD$899 and AUD$599 respectively. 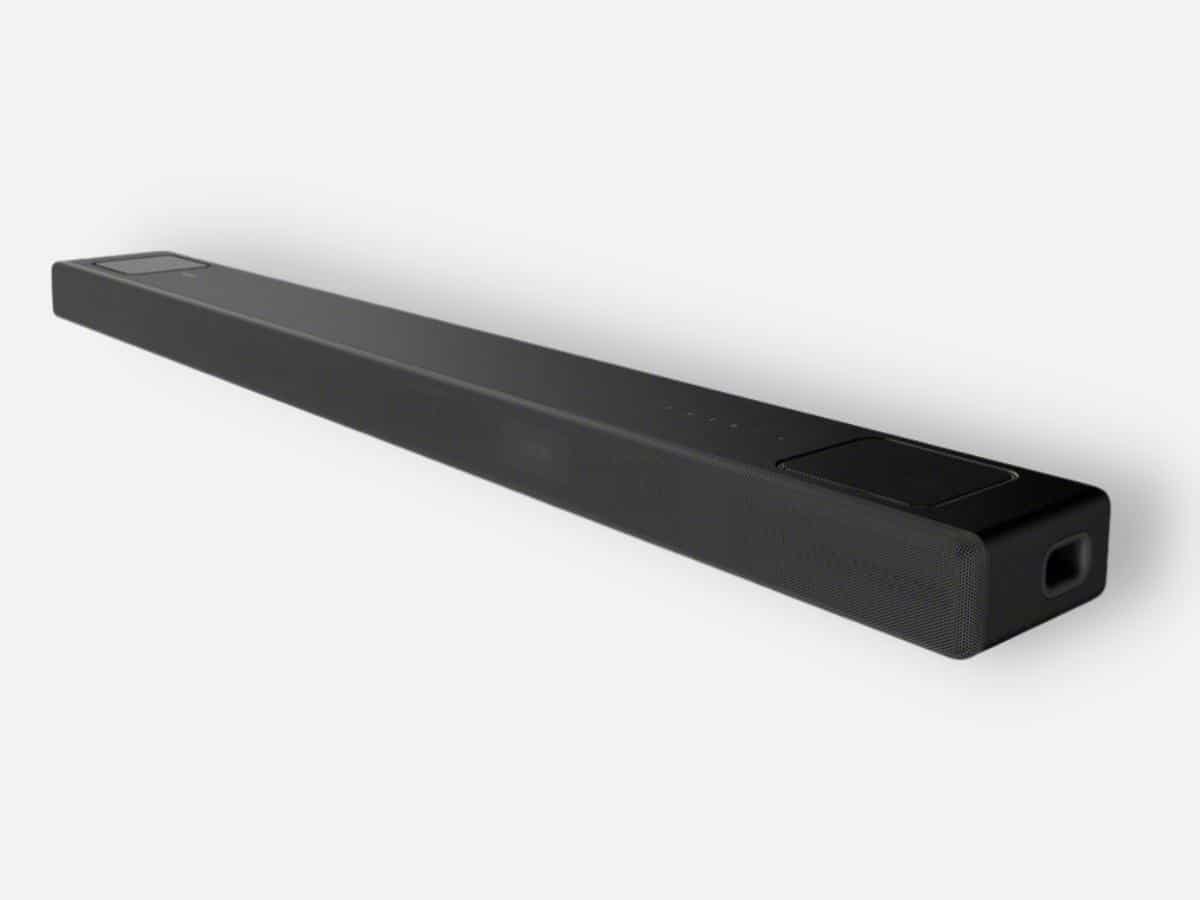 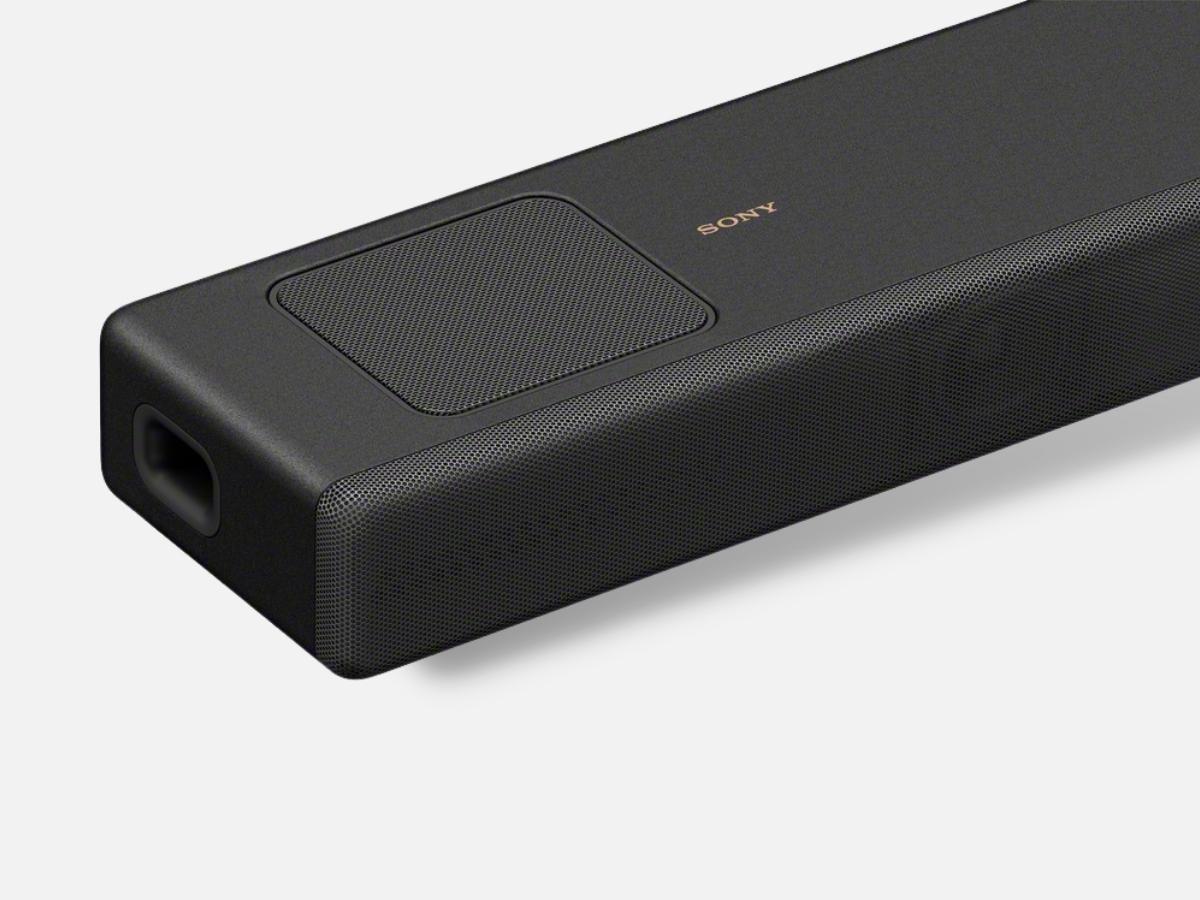 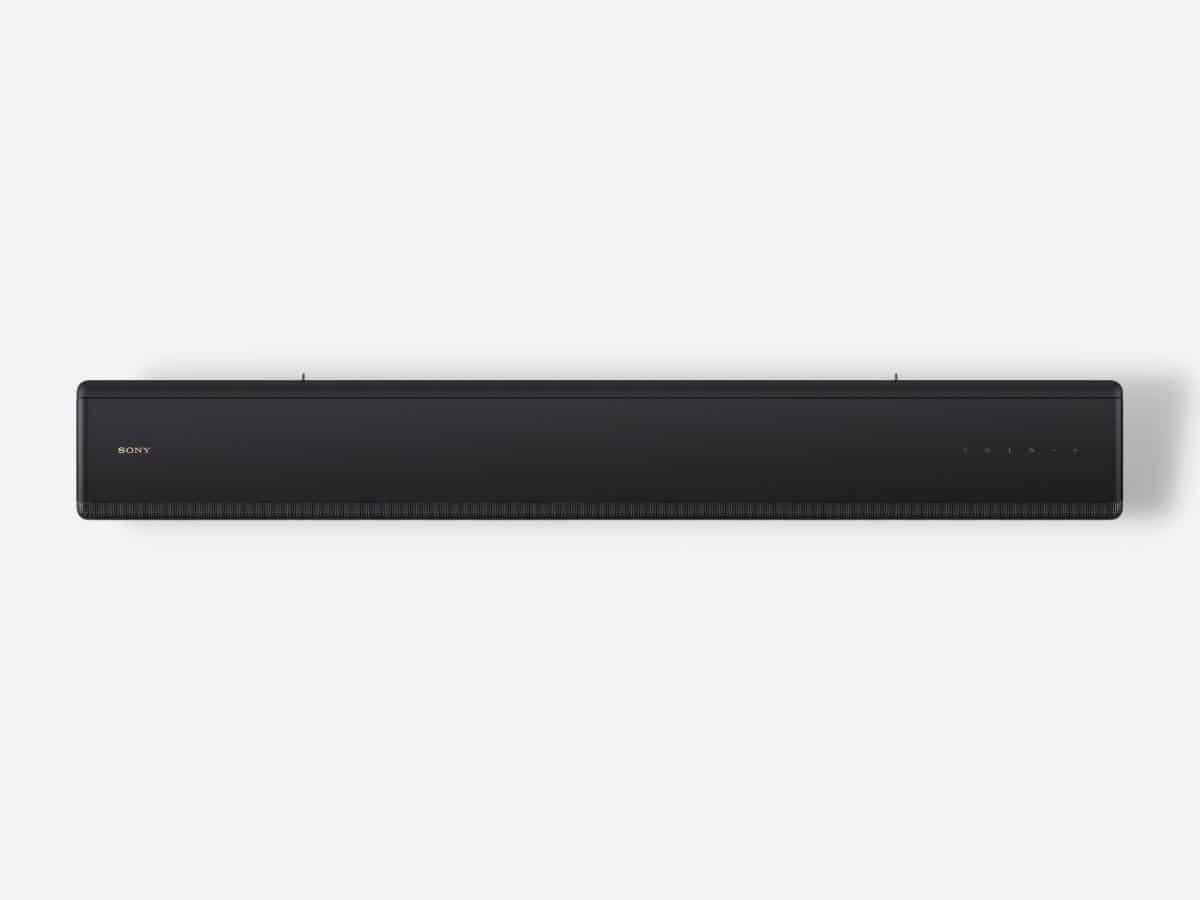