Two years after the last 1000XM3 headphones were released, Sony is finally back in the game. Overnight, the tech giant unveiled its latest noise-cancelling earbuds, the WF-1000XM4, a slimmer and smarter take on the ultra-competitive market. And judging by the spec sheet, big things really do come in small packages. 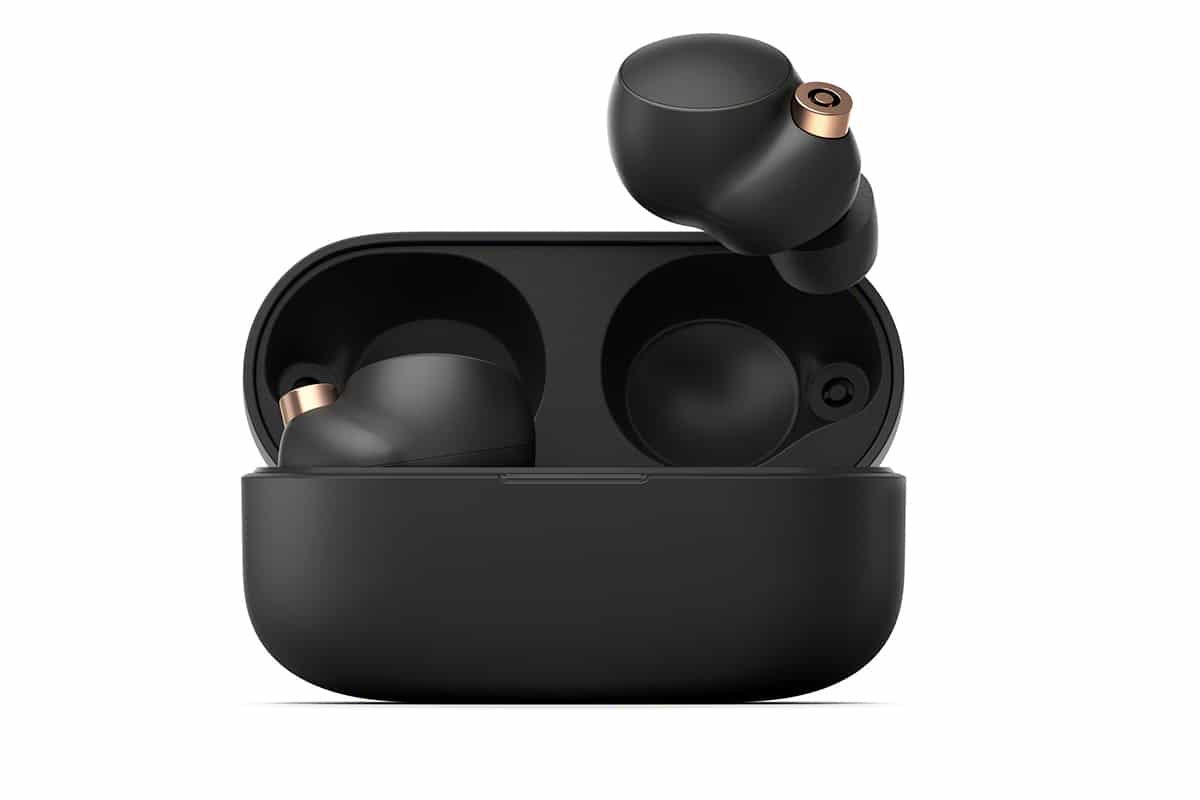 Loaded with new features, the Sony WF-1000XM4 true wireless headphones take the old tech to a new level. Ten per cent more compact than previous iterations, the release cops a revamped designed aimed at improving comfort and ergonomics. Best of all, Sony hasn’t compromised on sound quality to cut the dead-weight.

The tech brand confirmed that the new true wireless headphones will cop the same noise cancellation capabilities as the premium 1000X range, but with one major tweak. The newly designed Integrated Processor V1 is set to provide even better noise cancellation thanks to the QN1e chip and Bluetooth ‘System on Chip’ technology. 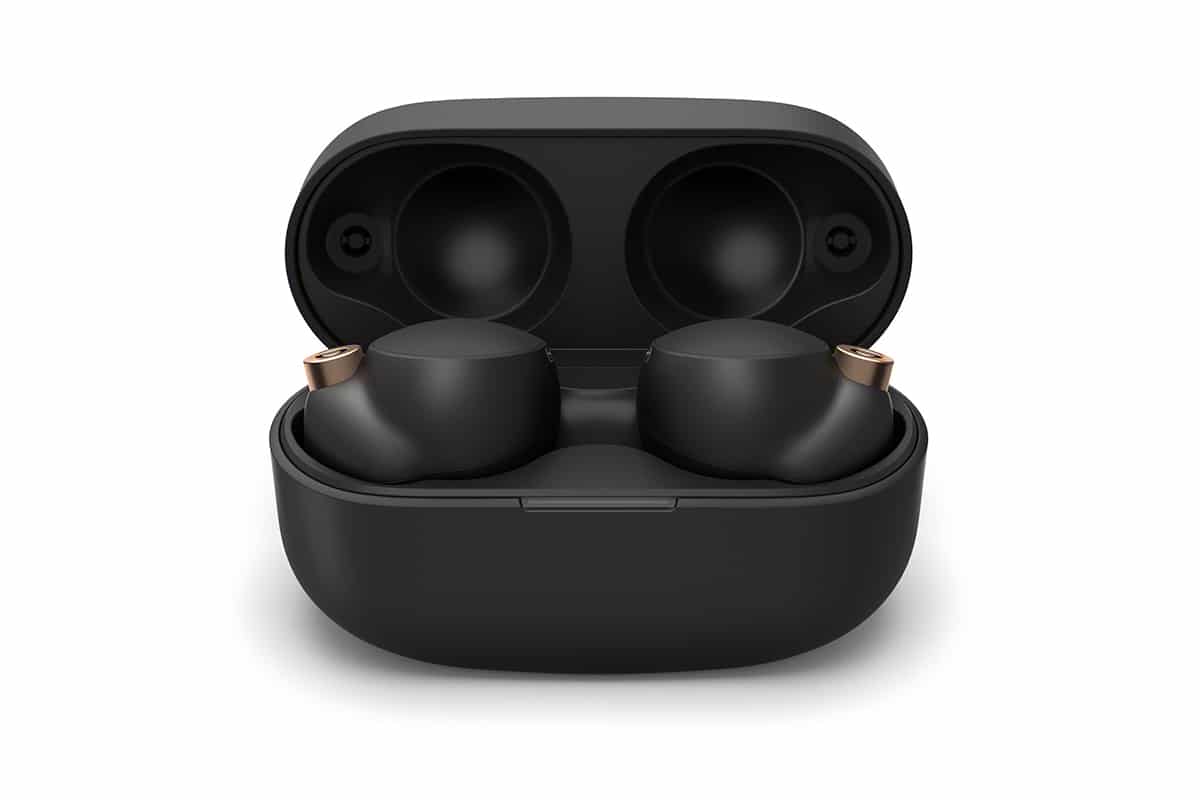 According to Sony, the combination delivers the ‘industry’s highest level of noise-cancelling’ whilst using less power than its predecessor. This innovation is then backed by dual noise sensor microphones. “By having two noise sensing microphones per ear – one feed-forward and one feed-back – ambient noise is heard and analysed, resulting in highly accurate noise cancellation for the ultimate listening experience,” Sony said.

Silence aside, Sony is definitely going all-in on sound quality for these ones, tapping DSEE Extreme technology for non-high fidelty audio tracks, with in-ears support Hi-Res Audio Wireless streamed via LDAC. For those in the mood for something a little more dynamic, the new Sony WF-1000XM4 buds also support 360 Reality Audio. And the smart features don’t stop there. 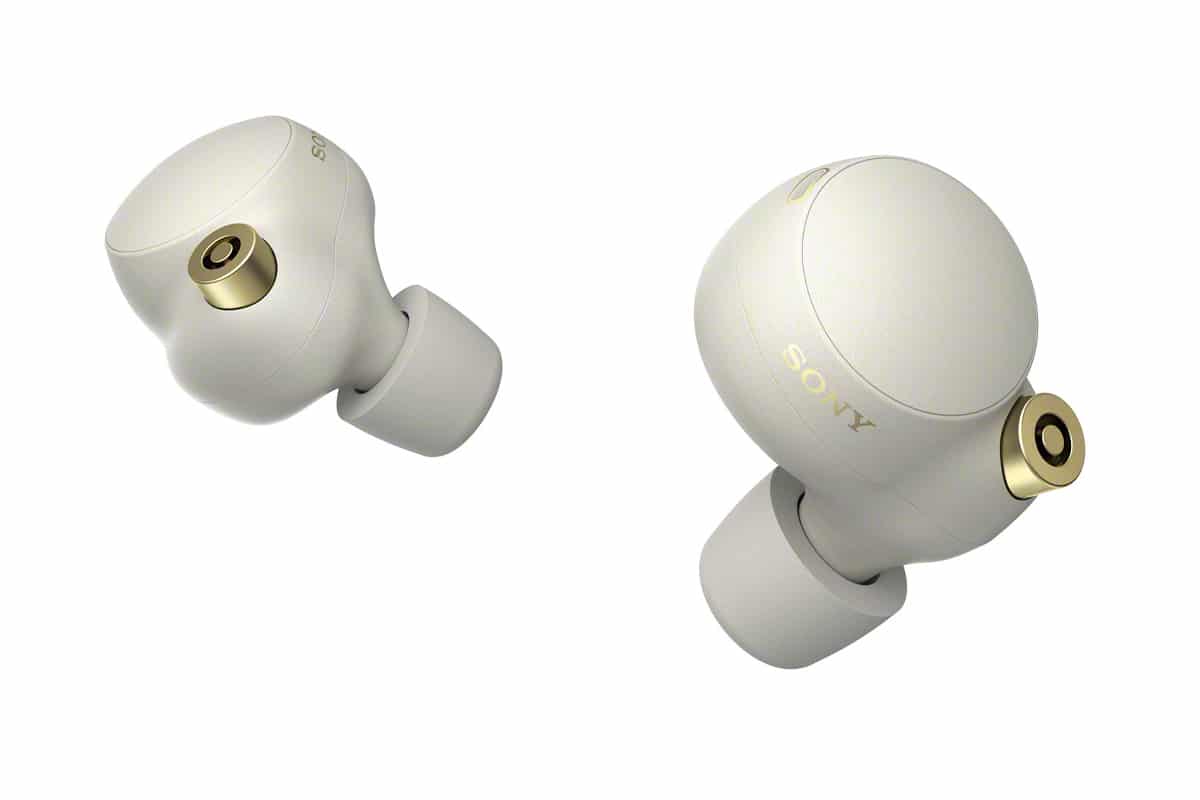 Sony has added the Speak-to-Chat first seen in the WH-1000XM4 overhead headphones, letting you speak without interacting with the earbuds. “As soon as you speak to someone, Speak-to-Chat automatically pauses the music and lets in ambient sound so you can conduct a conversation – handy if your hands are full. Once the conversation is over, your music will resume automatically,” Sony said.

Aside from that, the new Sony WF-1000XM4 headphones come with all the additions we’ve come to expect from premium audio releases – Adaptive Sound Control, ambient sound at the touch of a button, a connected app and Precise Voice Pickup Technology. But perhaps the most interesting upgrade is what isn’t included. The charging case is a whopping 40 per cent smaller in size, not bad considering you get a further 16 hours of battery life out of buds when you make use of it. The WF-1000XM4 will be available in Black or Platinum Silver in Australia from mid-July 2021 and start from AUD$449.95. 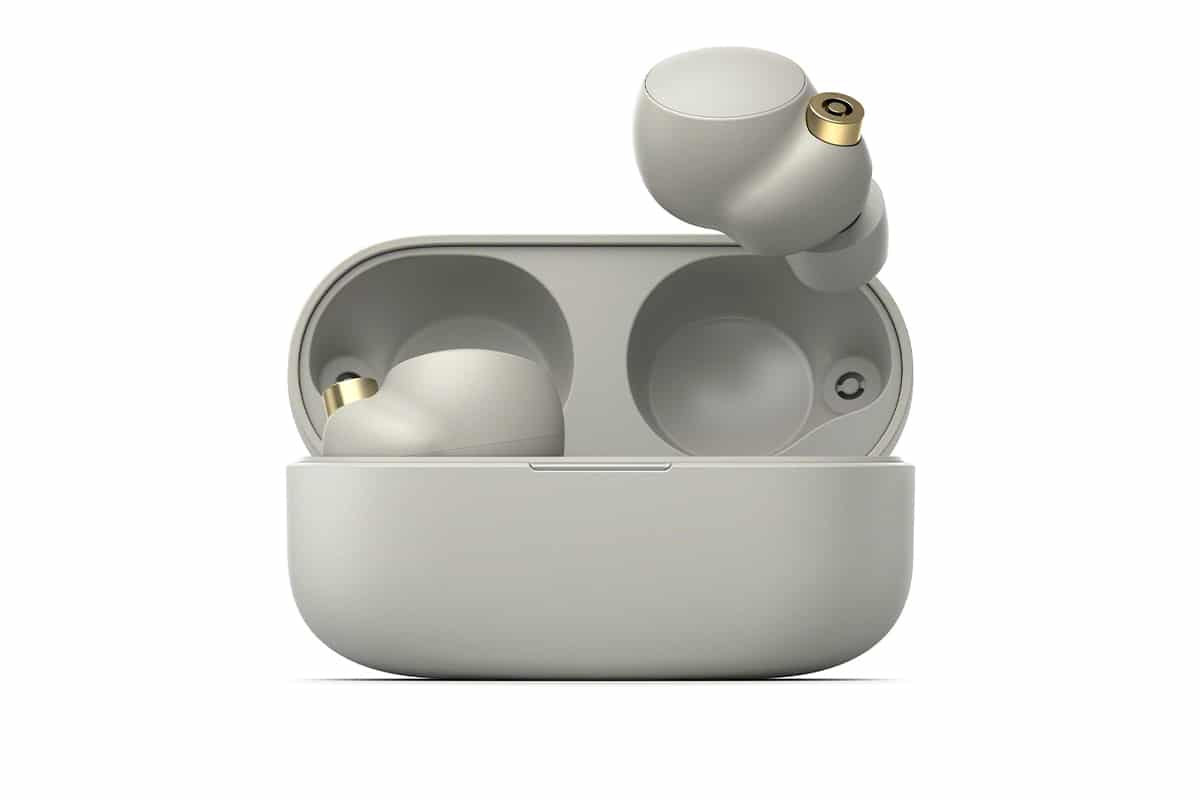 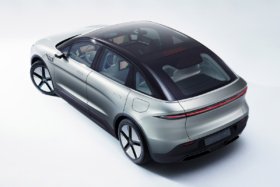 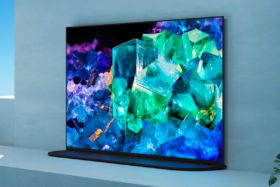 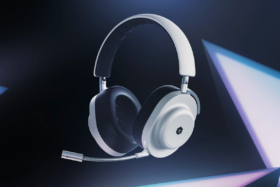 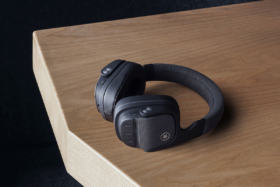