The budget phone maker Alcatel has announced its ever smartwatch and as their phones, claims to create a new market segment for the affordable smartwatch. The imaginatively named Watch will be available at a fraction of the cost of competitors. That remains to be seen as no prices or specs have surfaced yet. The conventional round face of the Watch looks similar to the Moto 360 and Alcatel claims it has the same look and feel as a traditional watch. They avoided the display problem of the 360 however but the Watch’s screen doesn’t appear to fill the entire watch face. 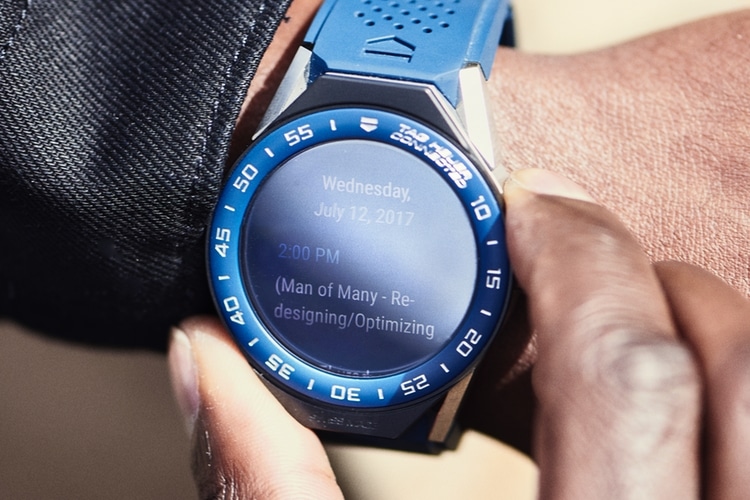 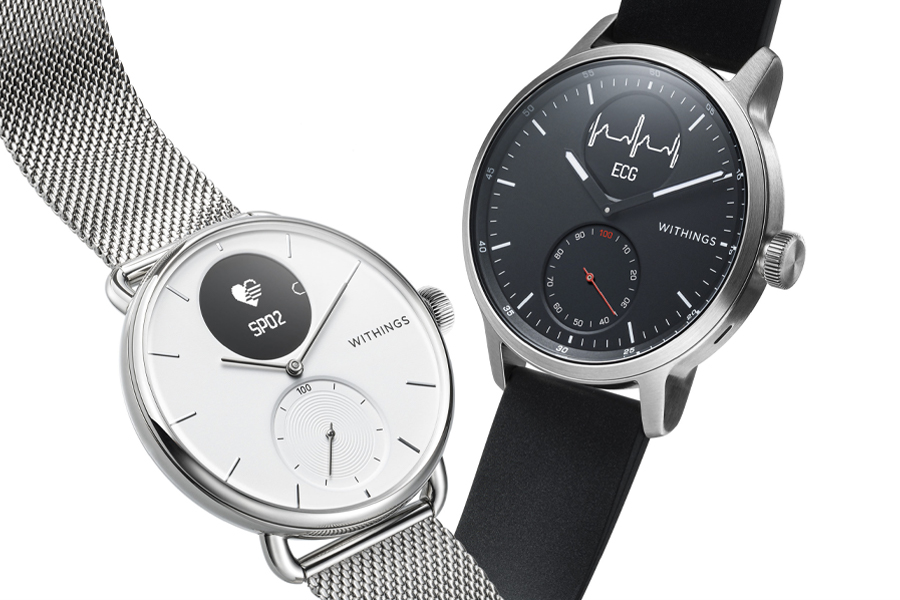 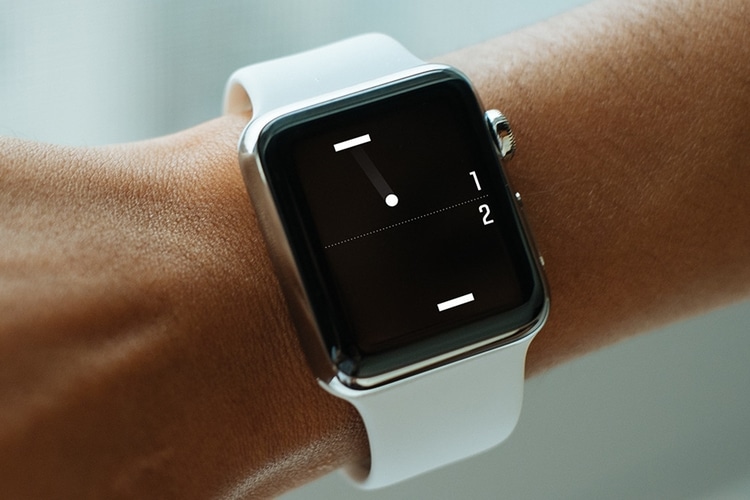