Look, we all want to be more efficient, right? So why waste time trolling around the Internet hoping to catch all the worst viruses imaginable? Why not just buy a computer that already has the six most infectious digital viruses in the world already loaded on it?

The Persistence of Chaos is a laptop that runs six pieces of malware that have caused financial damages totaling USD$95 billion worldwide. Fortunately, the Samsun NC10-14GB 10.2-inch Blue Netbook is completely airgapped to prevent the spread of these viruses. The auction has already closed with someone paying almost $1.4 million for the laptop, but if you were interested, here’s what was on the computer:

The ILOVEYOU virus infected over 500,000 systems through email and file sharing. In just its first week, the virus caused $5.5 billion in damages and topped out at $15 billion.

MyDoom is blamed on Russian email spammers and is one of the fastest spreading worms ever. It reportedly caused $38 billion in damage.

SoBig was another worm and Trojan that could copy files to itself and damage both software and hardware. It caused $37 billion in damage.

WannaCry raked in close to $4 billion through its ransomware cryptoworm that attacked 200,000+ computers across 150 countries.

BlackEnergy is credited with causing a large scale black out in the Ukraine in December 2015 using rootkit/process-injection techniques, encryption, and a modular architecture. 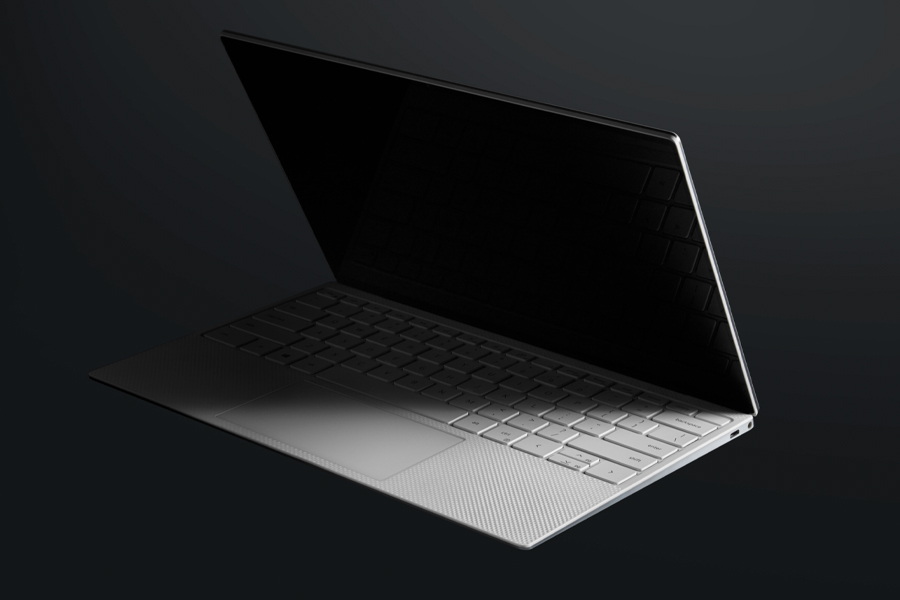 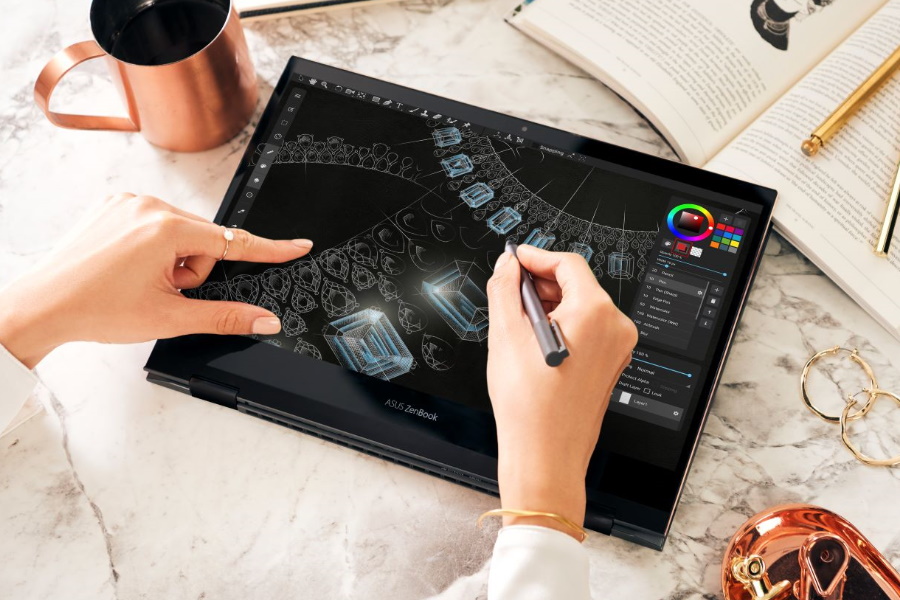 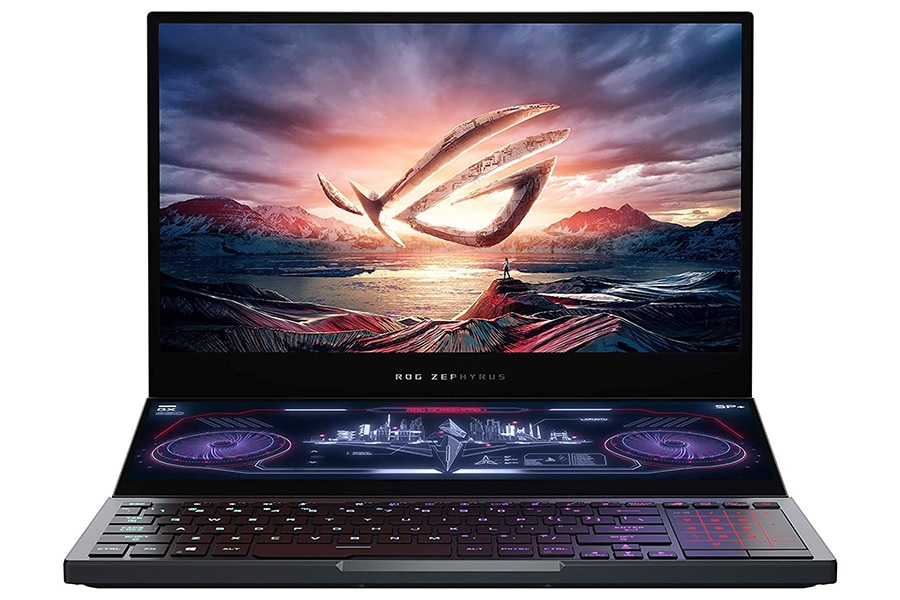