Over the years, mechanical keyboards have gotten a bad rap simply for the reason that they are louder than other keyboards. Most keyboards today use a rubber dome membrane for their switches. True, these keyboards are quieter, but their use isn’t as satisfying. Mechanical keyboards have much more to offer—from their switches and framing to functionality, type print methods, key construction, PCB board, LED lighting, and more. The problem remains the sound.

BlackWidow, which is best known for their gaming keyboards, has ventured into the professional setting with their BlackWidow Lite Office Gaming Keyboard, which they say is “near silent.” The keyboard uses the Razer Orange switches, which offer a quieter click as well as a more tactile feel. If the Razer Orange switches don’t cut down enough of the sound for you—or your coworkers—the keyboard comes with additional o-rings to help cut down the sound even more.

BlackWidow Lite offers the same features as the gaming keyboard, including illuminated keys that can be synced with Razer’s Synapse app. The keys are also fully programmable with macros. It also stays true to its gaming background, offering a gaming mode that disables Windows keys.

You spend most of your days at work, and if that time is spent with a keyboard, then you’ll want something that not only works, but is satisfying to work on. That’s where the BlackWidow Lite comes in. 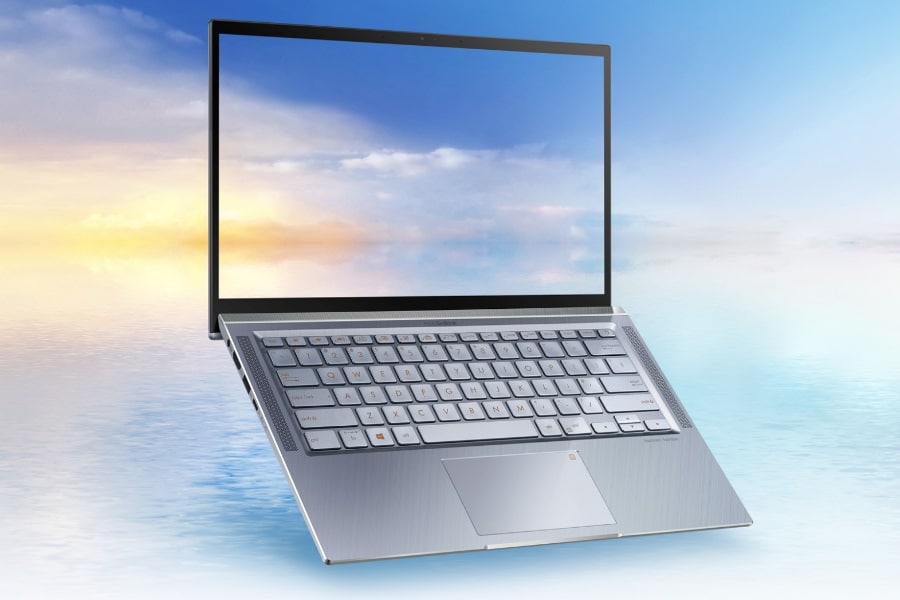 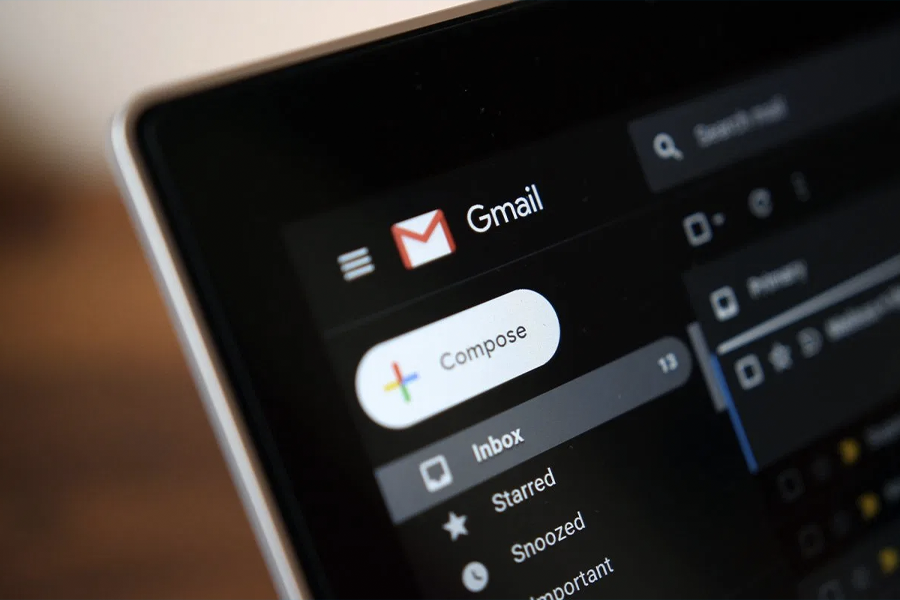 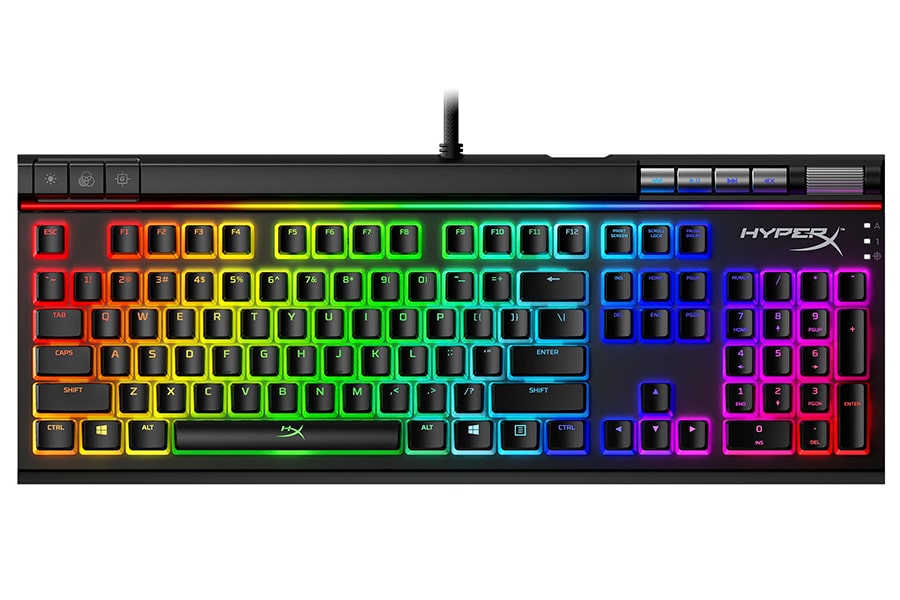 Computers
HyperX Adds Their Keys to the Alloy Elite 2 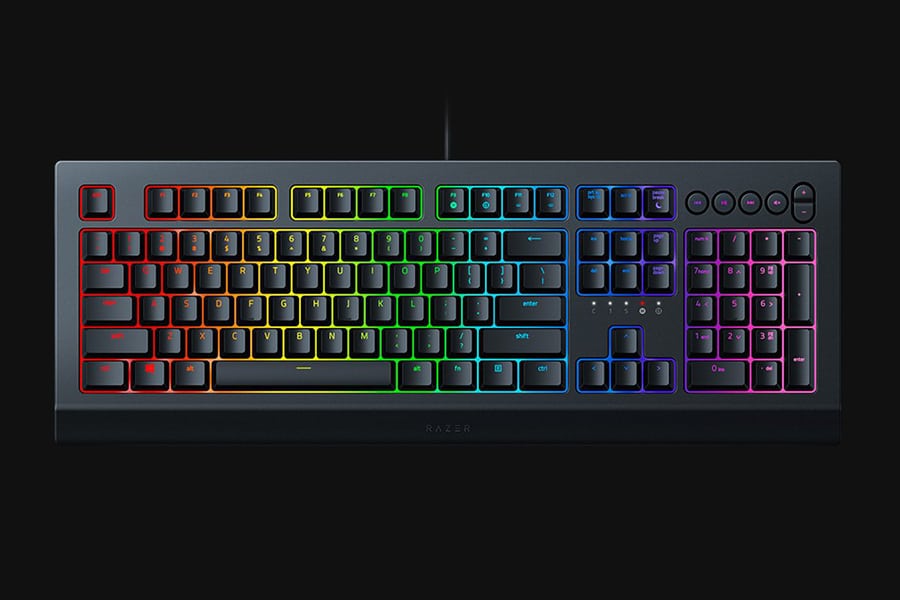 Computers
Light Each Key with the Razer Cynosa V2 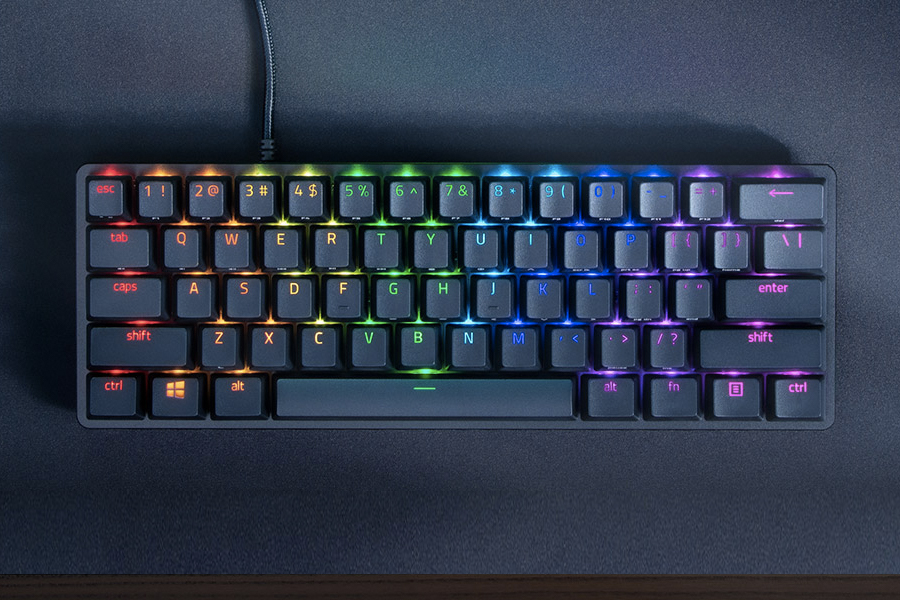 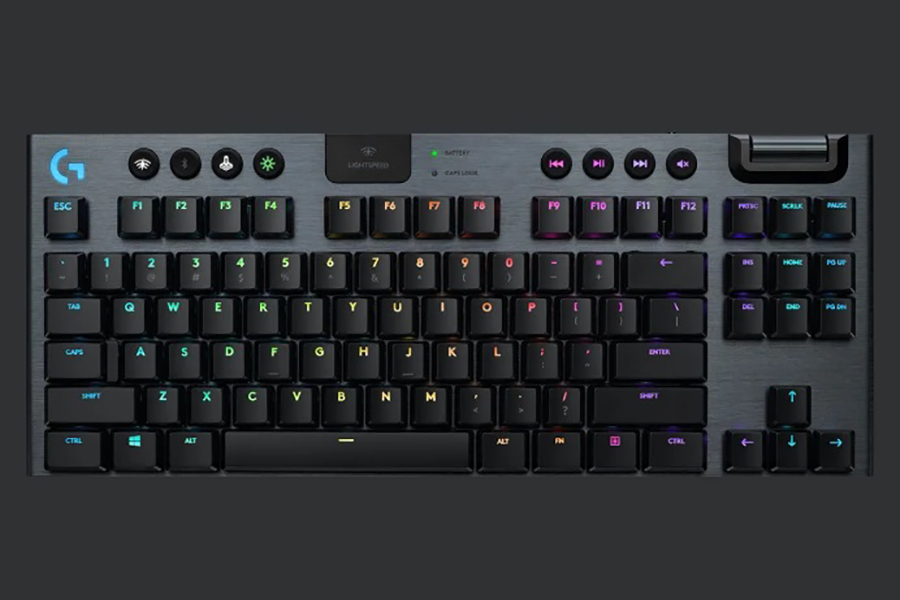 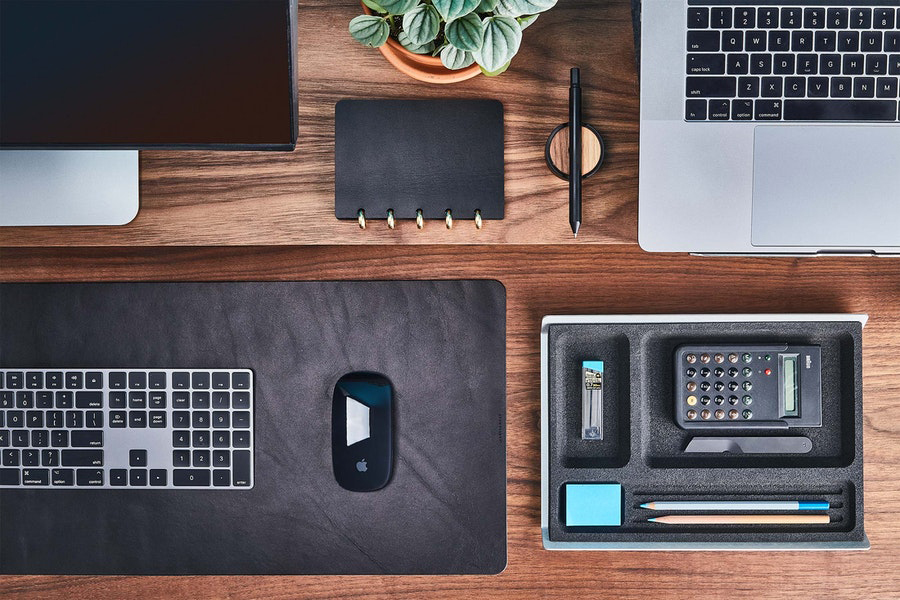