The gaming laptop receives a fashion-forward update in the form of a special edition courteous of ASUS and streetwear label ACRONYM.

The Munich-based clothing brand has redesigned the high-performance ASUS ROG Zephyrus G14 with colourful flair and futuristic packaging to help you stand out from the competition. 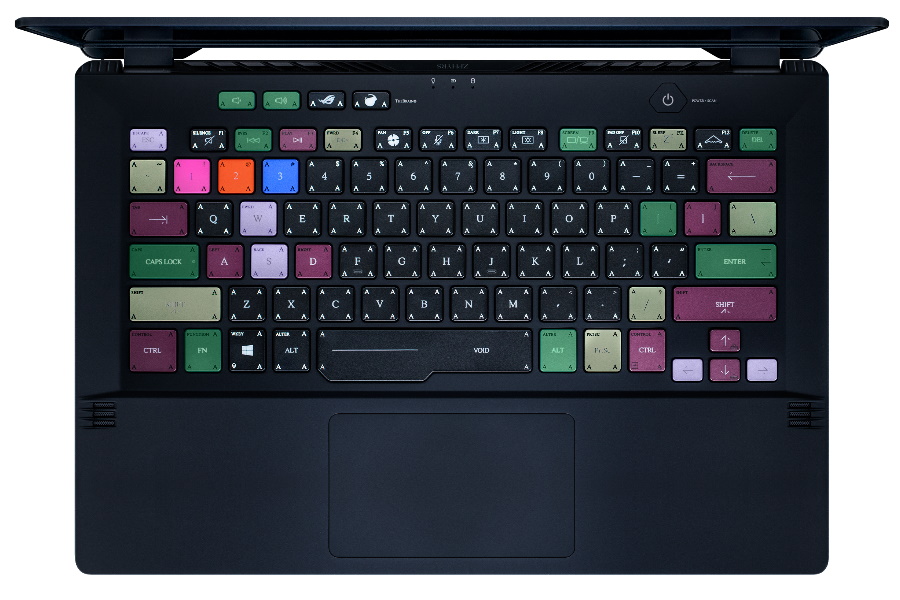 ACRONYM founder and artist Errolson Hugh is the one responsible for the facelift. He colour-blocked many of the critical keys around the outside of the keyboard and also added his signature“A” branding to most keys.

The real selling point comes in the form of the dot matrix LED display that’s embedded within the lid. This special edition Zephyrus G14 comes with software for customising moving images and text so you can display messages or artwork for those around you. The underside also presents a whole bunch of ACRONYM decals, and there are a few more custom details to discover around the bezel and edges. 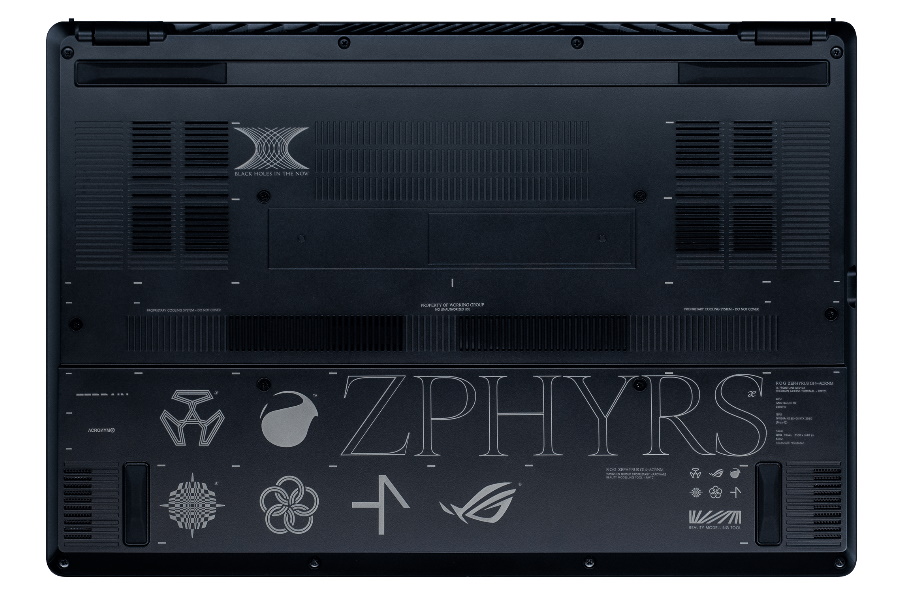 The classy laptop comes protected by designer bubble wrap made from AIRPCS which, along with the box, is supposed to be made from sustainable materials. Our impression is that the bubble wrap was given some art of its own so you will keep and reuse the material instead of it becoming landfill.

Underneath all the designer touches, it’s the same technology that’s found in the standard ASUS ROG Zephyrus G14 gaming laptop. An AMD Ryzen R9 processor is paired with a Nvidia GeForce RTX 2060 GFX graphics card, along with a 1TB SSD and 32GB of RAM. The Pantone-validated 14-inch QHD display has a refresh rate of 60Hz. 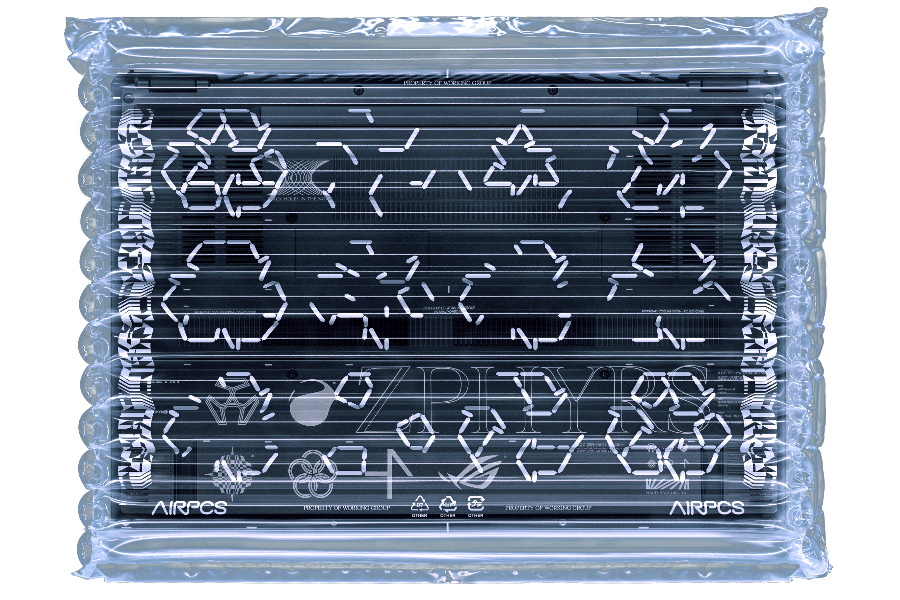 This is not the first time ACRONYM has collaborated with a leading brand. We had previously covered some Nike special editions and ACRONYM also collaborated with Japanese game developer Hideo Kojima for a jacket pulled from his 2019 video game Death Stranding. The ASUS X ACRONYM ROG Zephyrus G14 gaming laptop is available in Australia from later this month where it will be priced at $3,999. 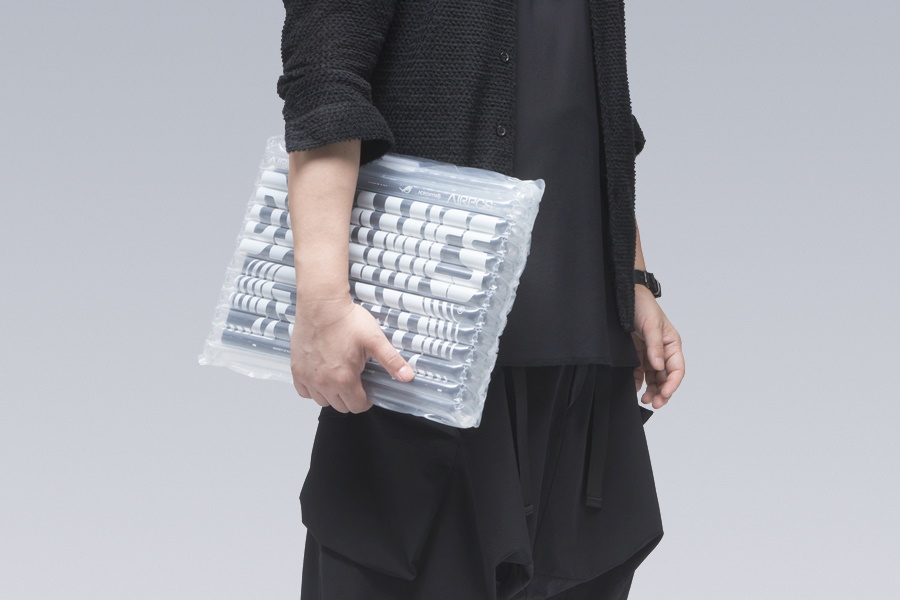 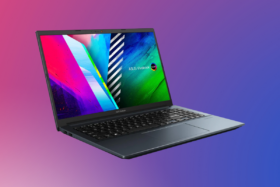