The second generation of Google Nest Mini is here and it’s fantastic. Beautifully designed and impeccably responsive, it squeezes copious amounts of intelligence into a compact, eye-pleasing package. Bolstered by a new machine learning chip with one TeraOPS of processing power, the new smart speaker is stronger, smarter, and faster than its 2017 predecessor. Throw in upgraded acoustics and the ability to sync multiple devices and you’ve turned your entire home into one big, brainy sound system.

Thanks to a new custom driver and proprietary tuning software, each Google Nest Mini delivers two times stronger bass than the original, along with richer overall sound. The speakers are also impressively intuitive, using ultrasound technology to adjust the volume based on external factors like background noise and general activity. For instance, if the dishwasher is running, Google Assistant will pipe in at a louder volume. Speaking of Google Assistant, the AI-powered function gets smarter over time, to the point that it will eventually distinguish one family member’s voice from the next.

When controlling each individual speaker or moving from one to the next, you can use the Google Home app, the touchscreen on your Nest smart display, or the mere power of your voice. Meanwhile, a new intercom feature allows you to talk to anyone in the home from either your phone or another Nest smart speaker or display. Along similar lines, when you use the Google Home app to call home, the Nest Mini automatically converts into a home phone.

Available in four colours and wrapped in 100% recycled fabric, the new Google Nest Mini makes for a seamless addition to any modern home. Place it atop the nearest surface or mount it on the wall and expect it to blend with its surroundings. On the other hand, once you get that powerful bass bumping, this thing is sure to stand out. 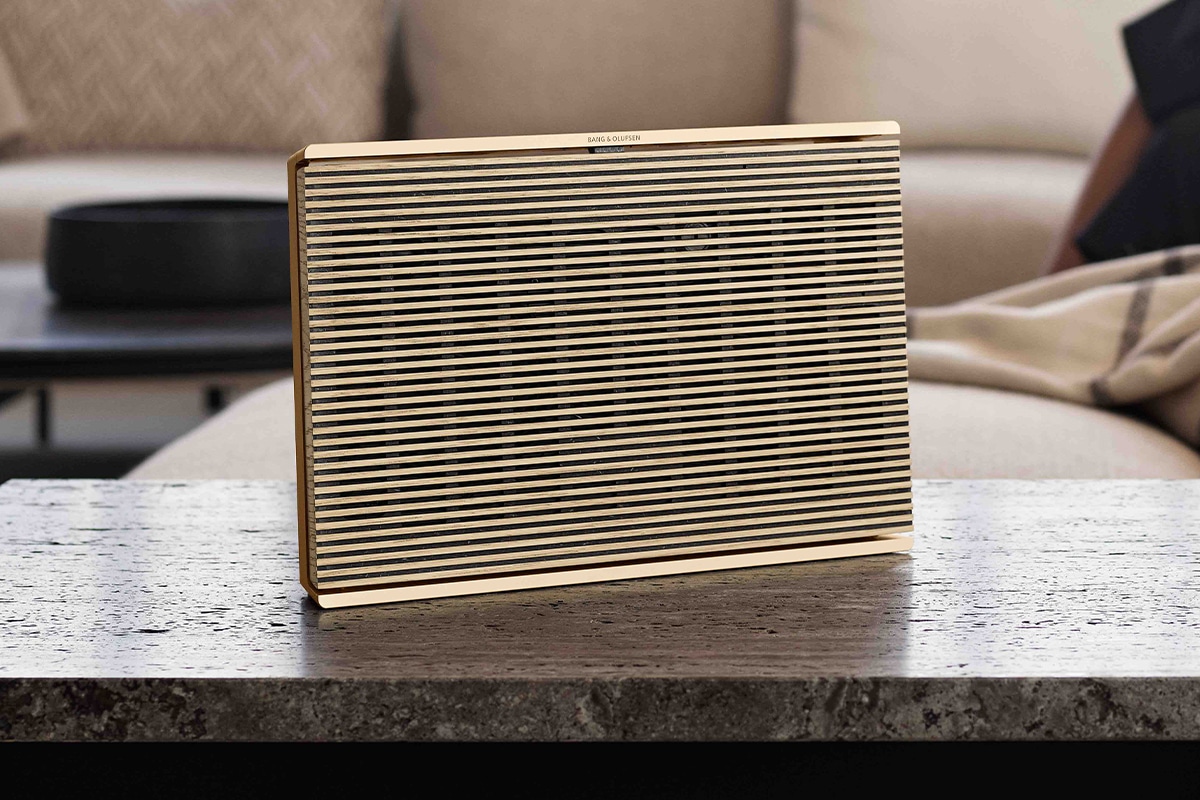 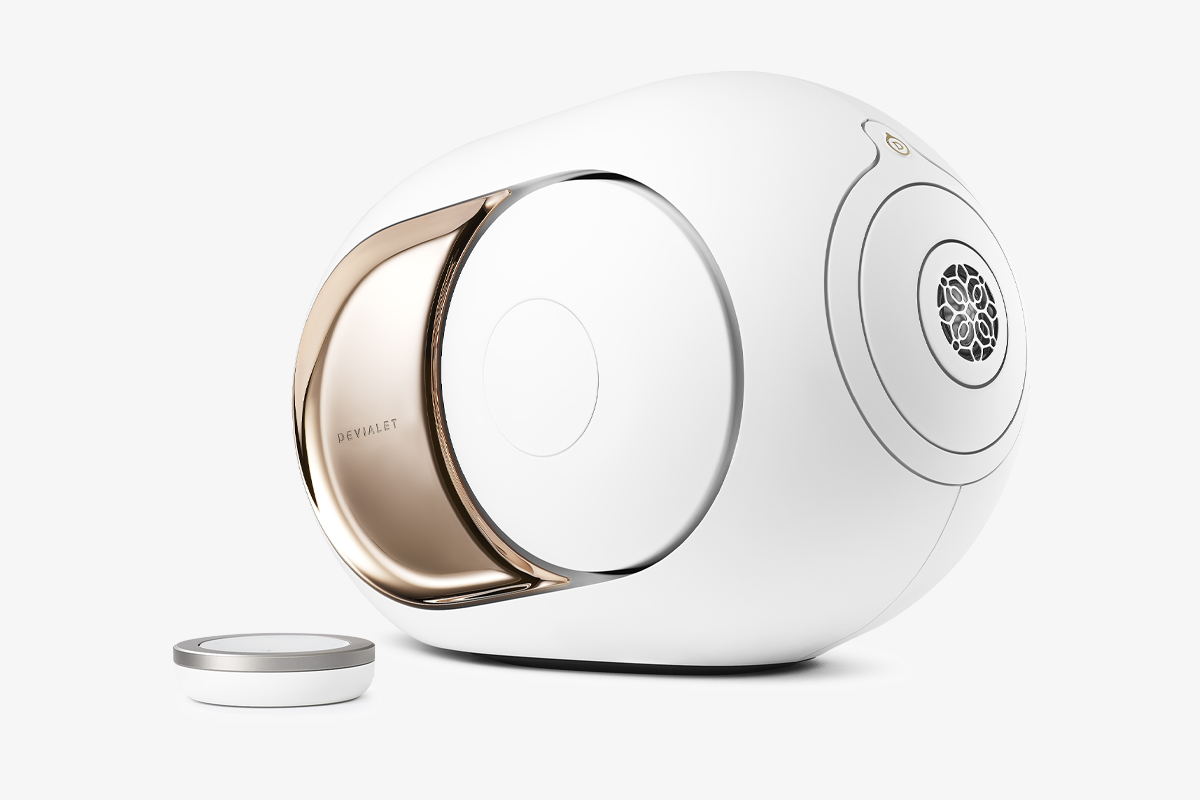 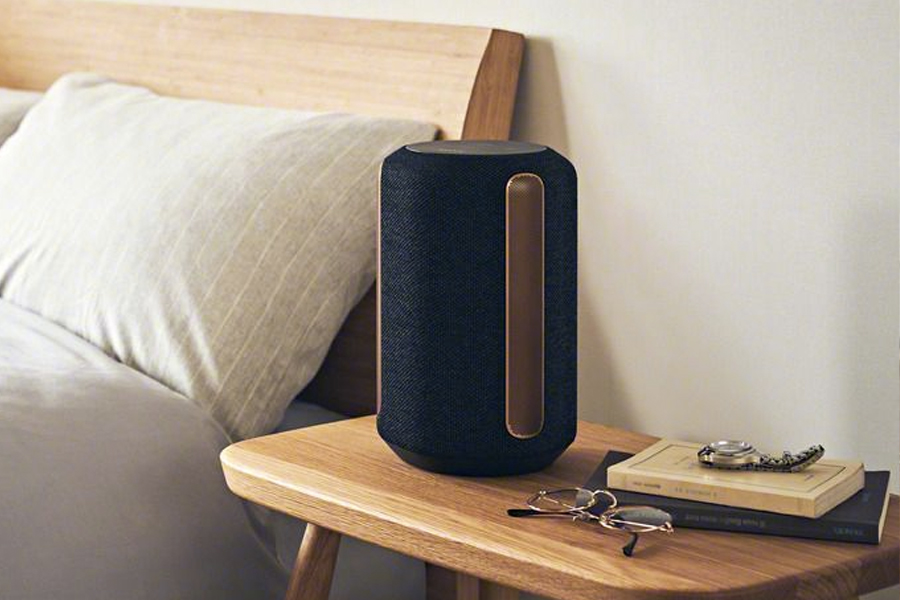 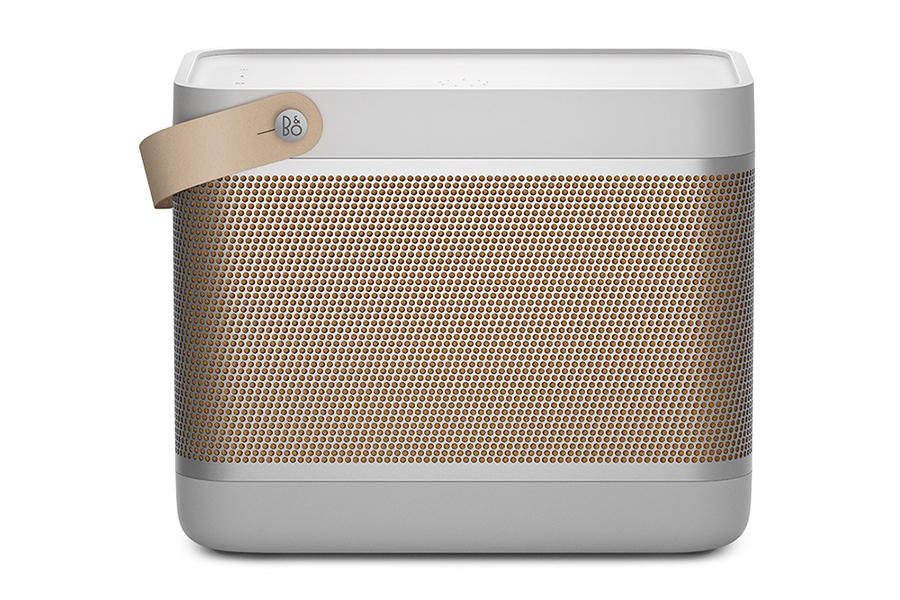 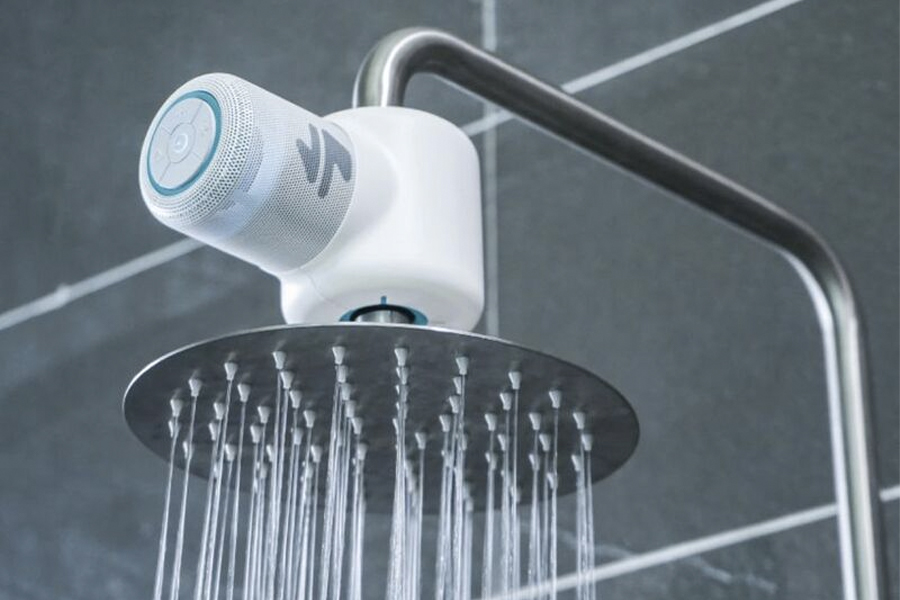