Facebook Portal has been described as a device that puts a cinematography and sound crew at your disposal. The hands-free device serves as a two-way communication hub between friends and family that are separated by large distances. But this isn’t just videochat—you can do that with your phone and other devices already. What Facebook Portal does is free you from having to hold up your device and from having to stay in frame.

Instead, the Smart Camera feature follows you as you move around. Imagine you’re trying to learn how to cook your mother’s famous spaghetti. With a phone, she would have to try to prepare the dish with one hand while holding the phone with the other—and we all know how great mums are at keeping the camera pointed at the action and not the back wall or the ceiling. Instead, why not have mum set Facebook Portal on the counter where it can follow her as she moves around the kitchen preparing the dish?

Even if your friends and family don’t have Facebook Portal, you can still call and message them with Portal. You can also keep tabs on Facebook with Portal when you’re not using it. You can also listen to shared music, or become a character in a favourite children’s book with the help of Portal.

Portal is also secure, featuring encryption of messages, the option to delete histories, and the ability to disable the camera and microphone. 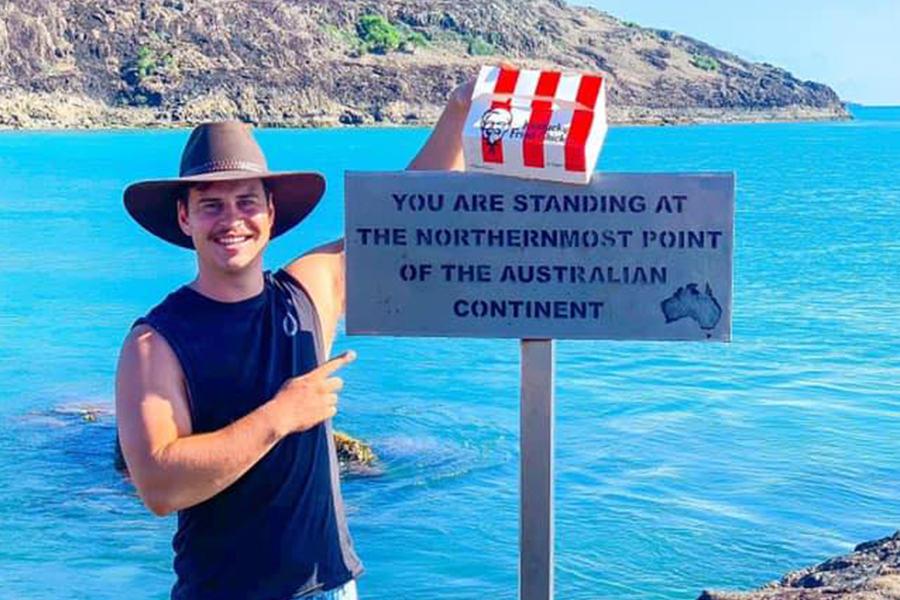 Food
Zing On! What is Blokes and Their Zinger Boxes? 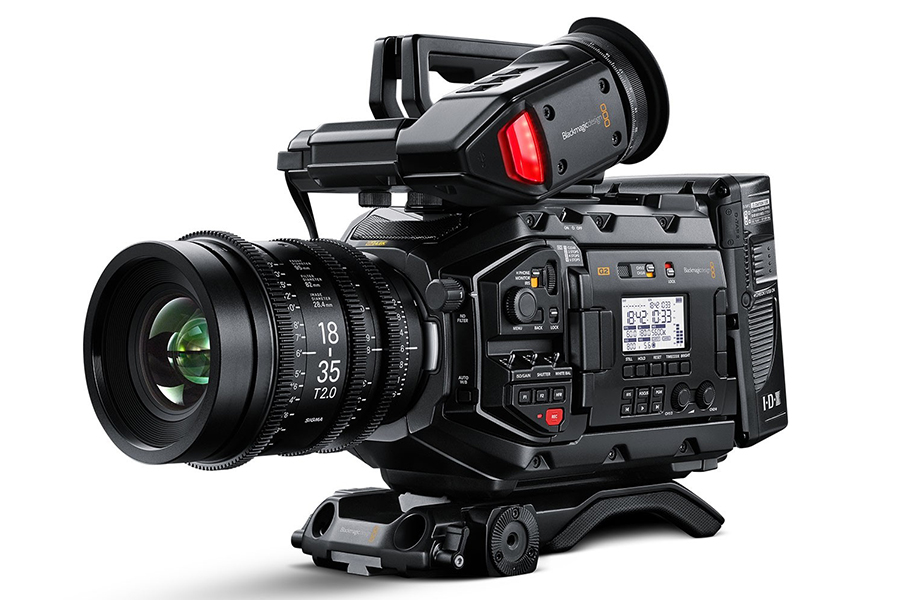