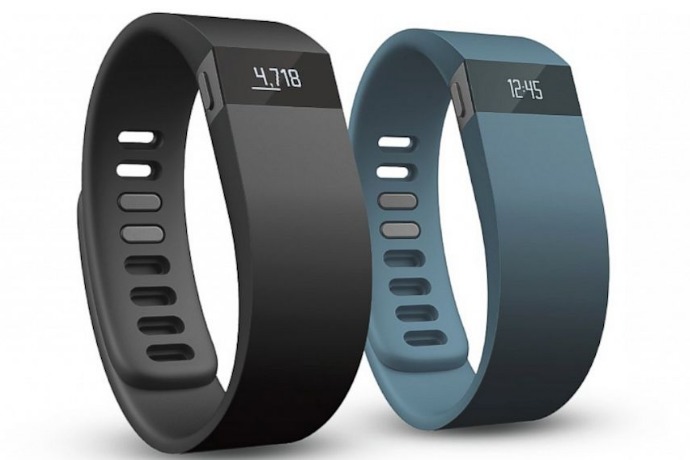 Attempting to strike the right balance between a pedometer and a smartwatch, Fitbit Force provides a large group of users reluctant to both sorts of devices with an enticing alternative. The wrist-worn pedometer Fitbit Force keeps track of a variety of activities throughout your day, including steps taken, distance covered, calories burned, or steps climbed, displaying them on its tiny OLED screen. So you’ll soon discover whether you really are the healthy lifestyle freak for whom you think yourself, or rather the couch potato type as the rest of the planet. You may also wear Fitbit Force at night to track the length and quality of your sleep, and utilize its silent vibrating alarm. The built-in battery lasts for up to 10 days, so you can basically wear Fitbit Force at all times, of course, provided that you’re prone to confuse your co-workers with a rubber gizmo sitting on your wrist. $129.95 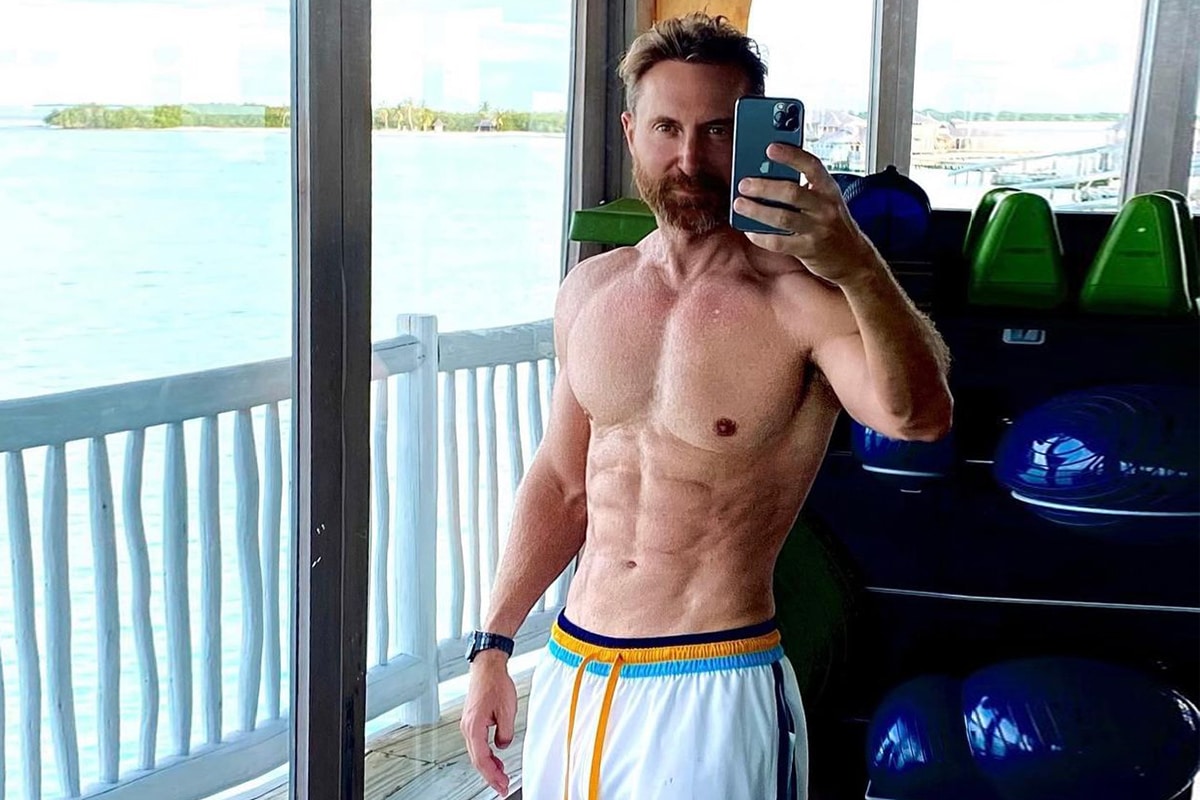 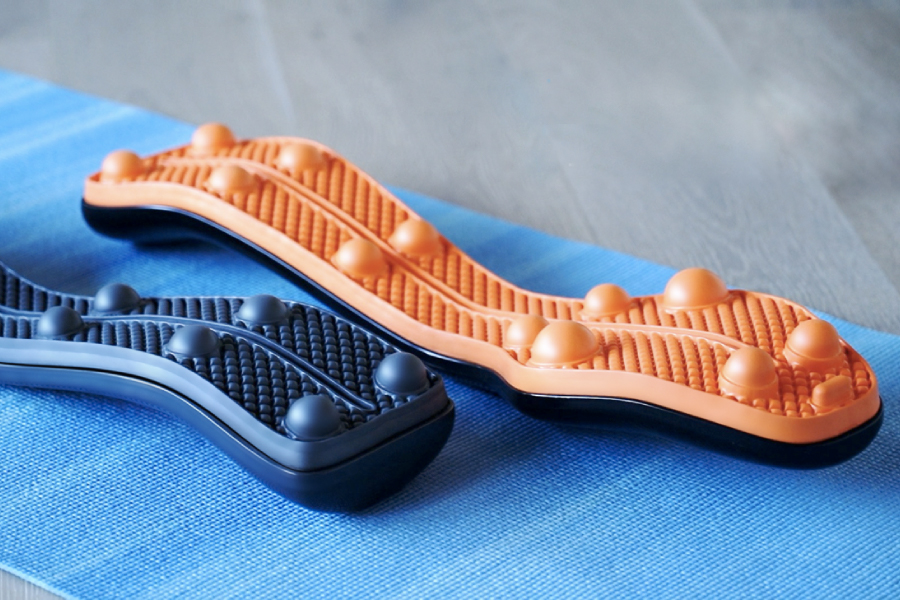 Fitness
This $50 Device Could Fix Your Back Problems For Good 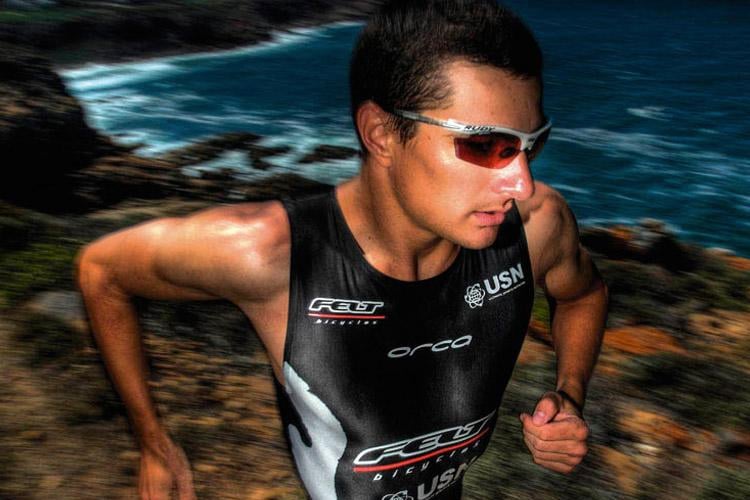