When cars first started taking to the track for F1 racing, they had a distinctive style. With flying vehicles coming closer to being a reality, one company is drawing on that historic look to design their drones. Lazzarini’s concept F1 drone is a two-seat flying drone with an easily recognized design aesthetic.

Rome-based Lazzarini used a retro-futuristic vibe to create their concept, dubbed the FD-One. The drone features three props that surround the body of the vehicle—two in the front and one in the back. Lazzarini imagines the flying vehicle being powered by a hybrid system that uses six electric engines, four in the front and two in the back, that are backed up by a V12 gasoline engine. That engine powers the six electric engines via a belt system that interconnects the whole set up. Three battery packs would store the electric power for the props. Lazzarini believes that they will be able to achieve speeds of up to 310 miles per hour and fly for up to three hours at a time.

The flying car measures 24 feet in length and would weigh just 1,984 pounds thanks to the extensive use of carbon fiber. The rest of the design is very familiar, calling to mind Ferrari’s racers from 70 years ago. You can easily pick out the cockpit (which is open, so high elevation flying may not be the best option with this particular design), exhaust pipes, and racing stripe—all of which are an homage to those historic cars. There’s room for two in this car. A camera on the front would help to increase the pilot’s visibility. As the FD-One is just a concept, you can’t pick one up yet, but you can chip in on creating a working prototype as Lazzarini is looking for investors in the project. 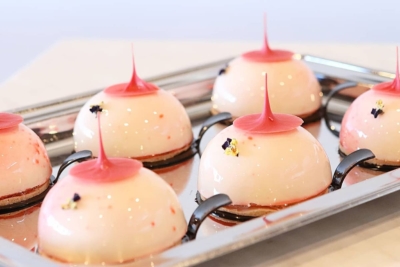 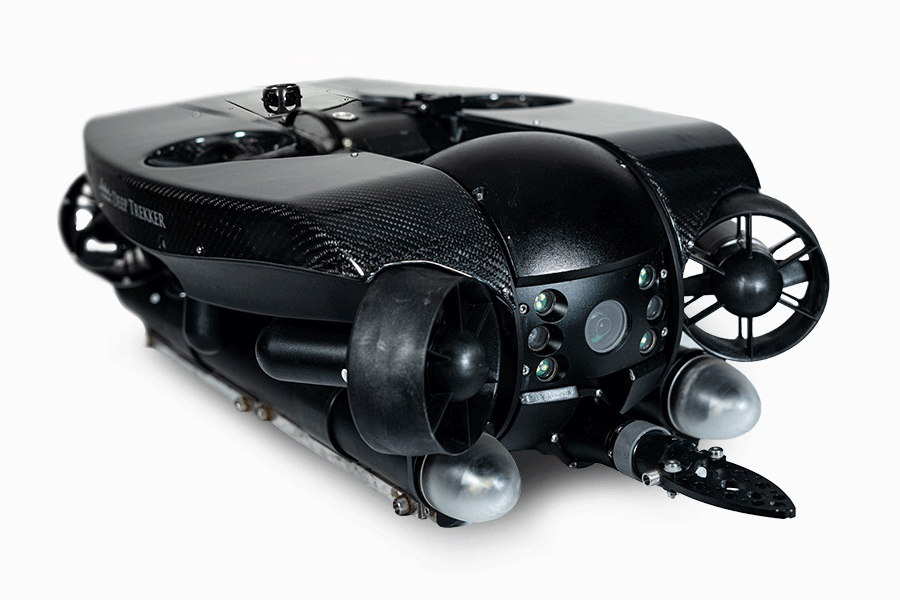 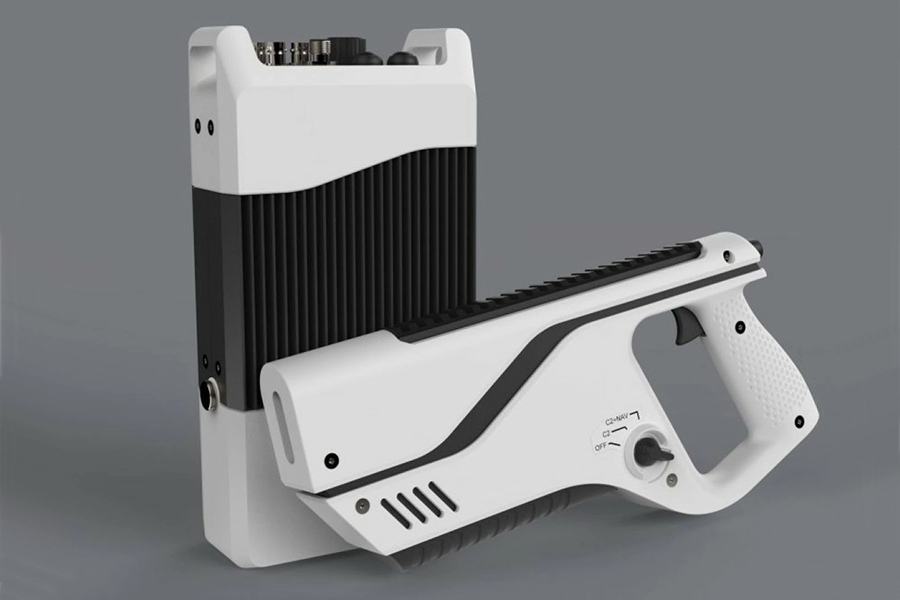 Tech
Paladyne E1000MP Is a Portable Way to Jam Drones 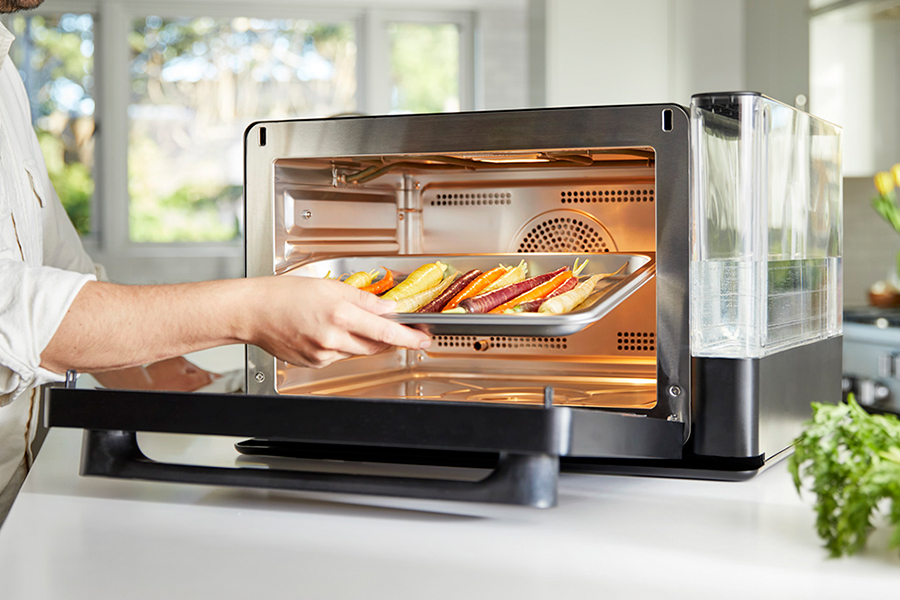 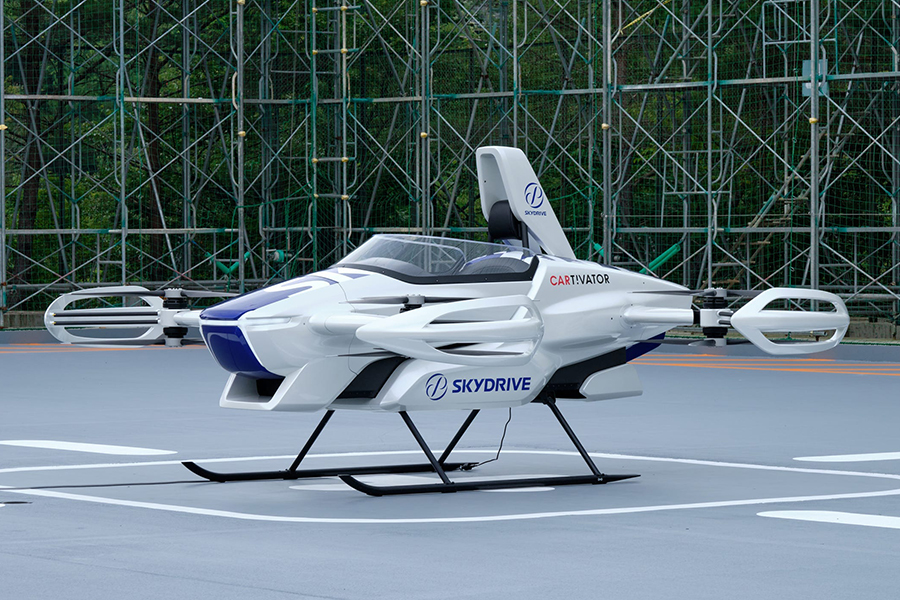 Flying
Is This Toyota-Backed Flying Car the Future of Transport?
load more articles