LG’s HU80KA 4K projector’s best feature is its portability. The projector weighs only 14.3 pounds and is about the size of a shoebox. Overall, the projector looks like a mini garbage can, complete with a flip-up lid. That lid is where the image comes from. With the lid up, the mirrorless I-shaped engine creates a 150-inch screen on any wall. The idea for the projector came from a challenge to LG engineers to create a 4K projector that was smaller than any other on the market. From the looks of things, they met that goal.

The projector puts out an impressive 2,500 lumens. It also supports HDR content. Two built-in 7W speakers provide the audio, though it can be connected to a sound bar via optical output, HDMI, or Bluetooth. The projector offers 4K resolution through more than eight million pixels, a part of LG’s XPR (Expanded Pixel Resolution) video processing. It’s compact size allows it to be easily moved. You can set it up on the floor—it’s self-standing—and you’re watching movies wherever you are. Likewise, it’s small size makes it a cinch to mount it on a wall or the ceiling for a more permanent option. With LG’s WebOS built in, you don’t necessarily need other equipment to start watching your favorite shows, though the projector does have an HDMI input.

Pricing and availability haven’t been announced as of yet. 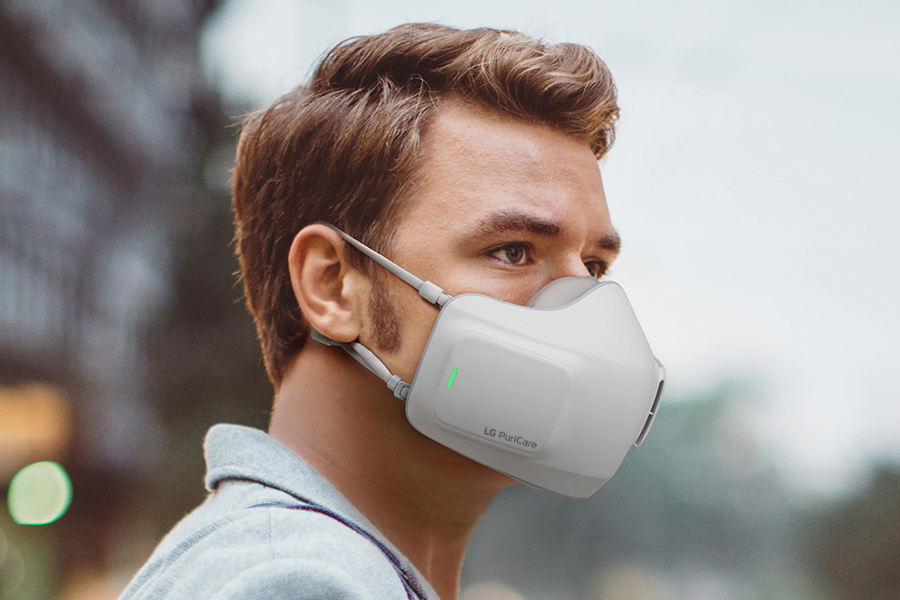 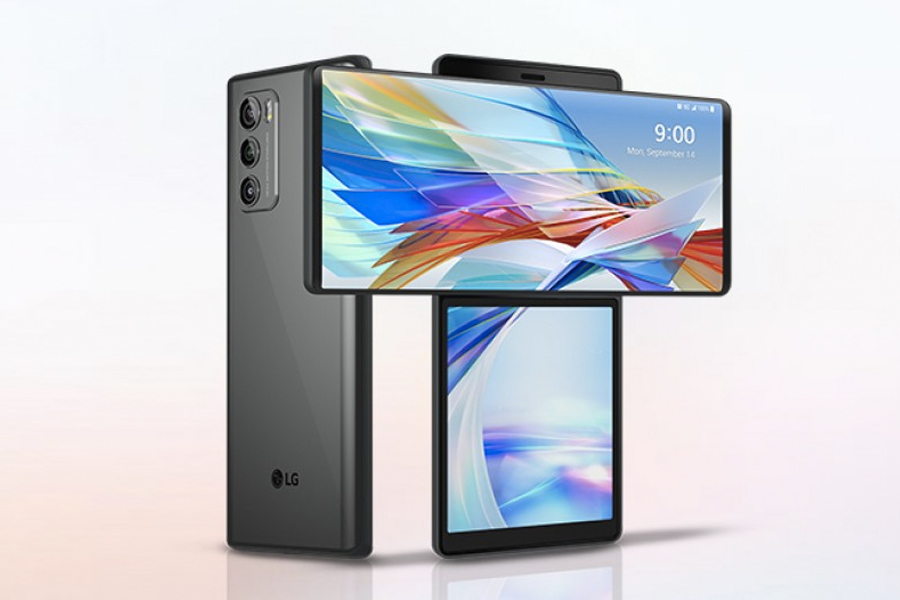 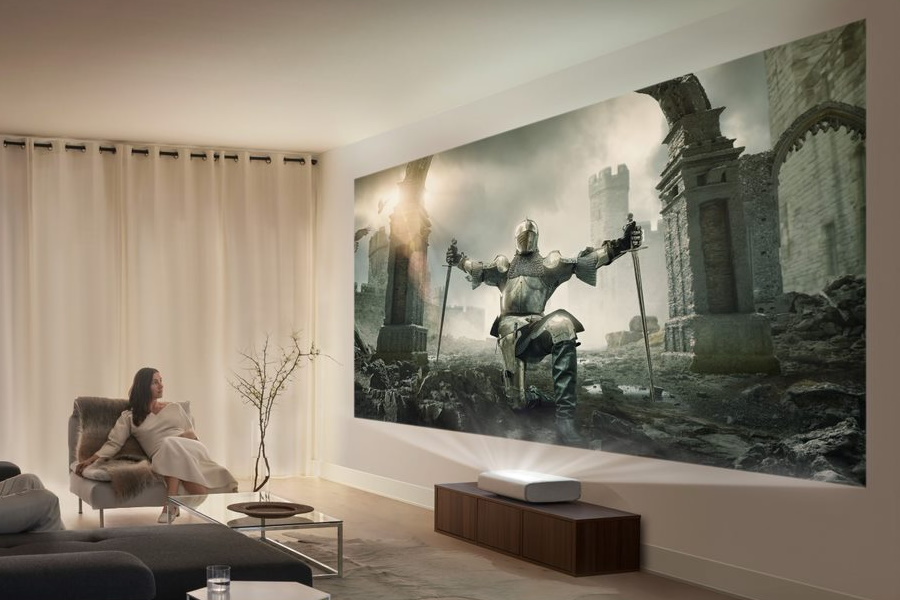 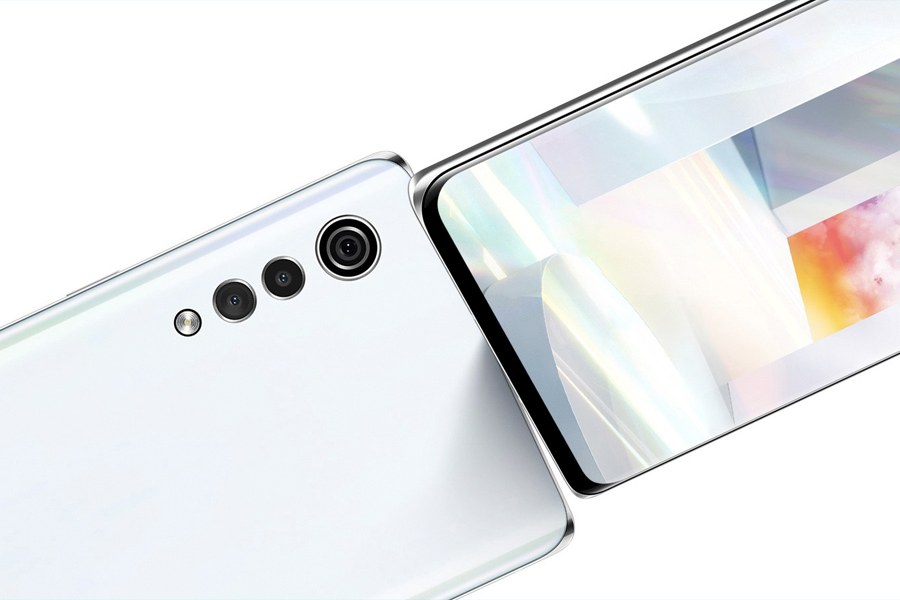