Do you remember coffee tables? They were small tables that were placed in living rooms, typically in front of sofas and couches. They were used largely as decorative pieces and often held things like plants and even picture books. That’s what we used to have before they became a shelf for the mounds of remotes for every electronic device that makes up your entertainment system.

Well, get ready to reclaim your coffee table from those legions of remotes with the help of Logitech’s Harmony Express Remote.

The Express is available for US$250, and doesn’t replace the Logitech Harmony Elite so much as it simplifies the universal remote. Rather than a bevy of buttons, the Express makes use of Alexa to allow for voice commands. Express uses an infra-red blaster base that you can set under your TV. The base receives the commands and then sends those out to nearby devices.

Should you need to reach other gadgets on other shelves, there’s also a smaller IR blaster. It will automatically detect some appliances, but it also has a companion app that walks you through the process of adding other devices. Once your devices are all programmed in, you can use voice commands like “Go to Netflix” or “Play Xbox.”

It hasn’t done away completely with buttons, though. It still has a circular ring on the top for a directional pad with the centre “OK” button. From there it only has nine other buttons—volume, mute, playback, home, and menu. 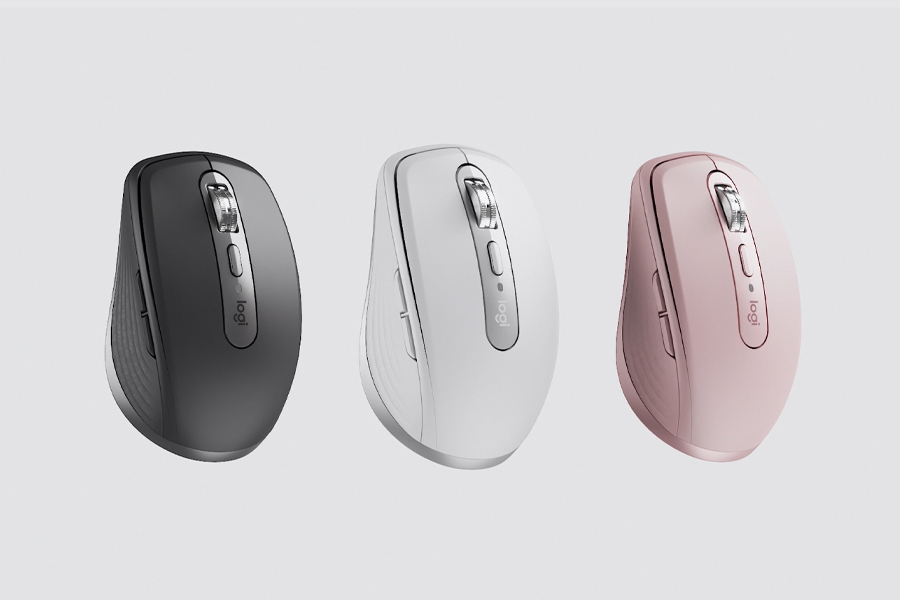 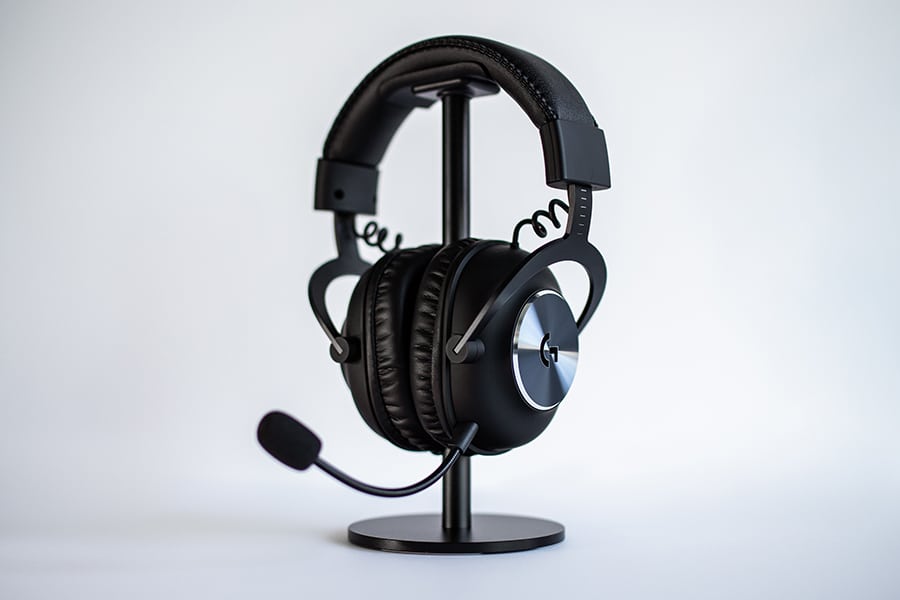 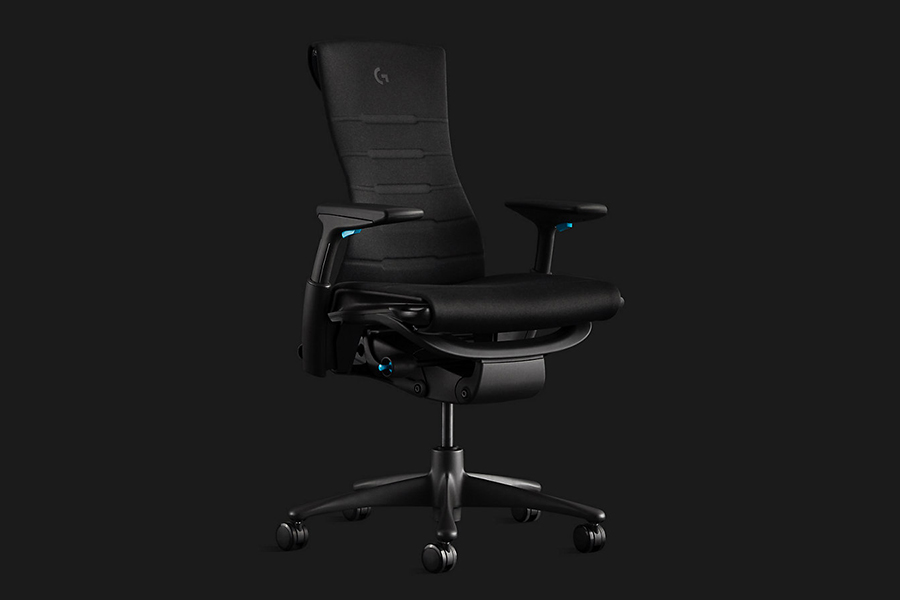 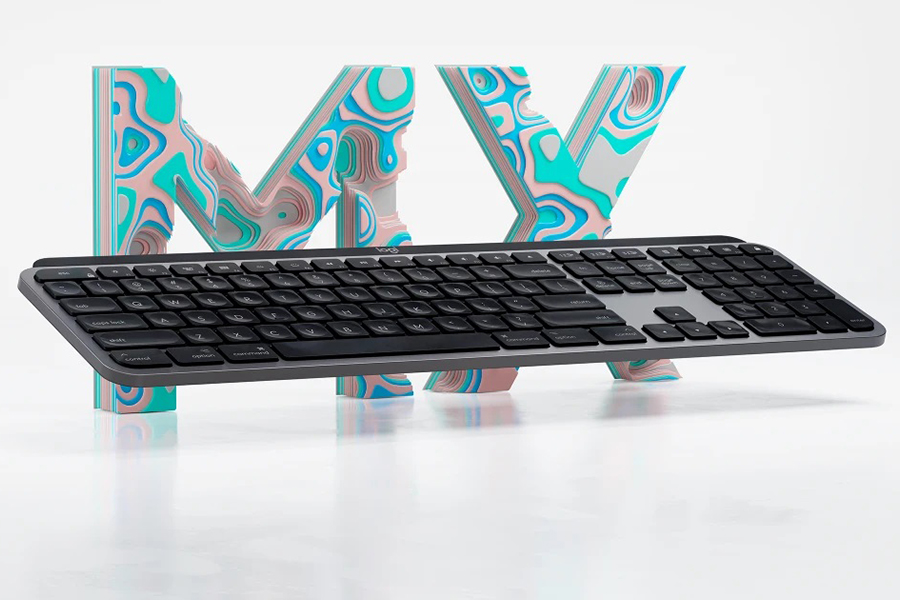