Wireless charging is a convenience of modern life that is bordering on being a necessity, but it can also be frustrating with the constant readjusting to find the exact right position and the need to take turns with your devices. Nomad announced the Base Station Apple Watch as an answer to those problems. The wireless charger was to provide multiple-coil charging, now it’s here, and they’ve even got a spot for your watch. 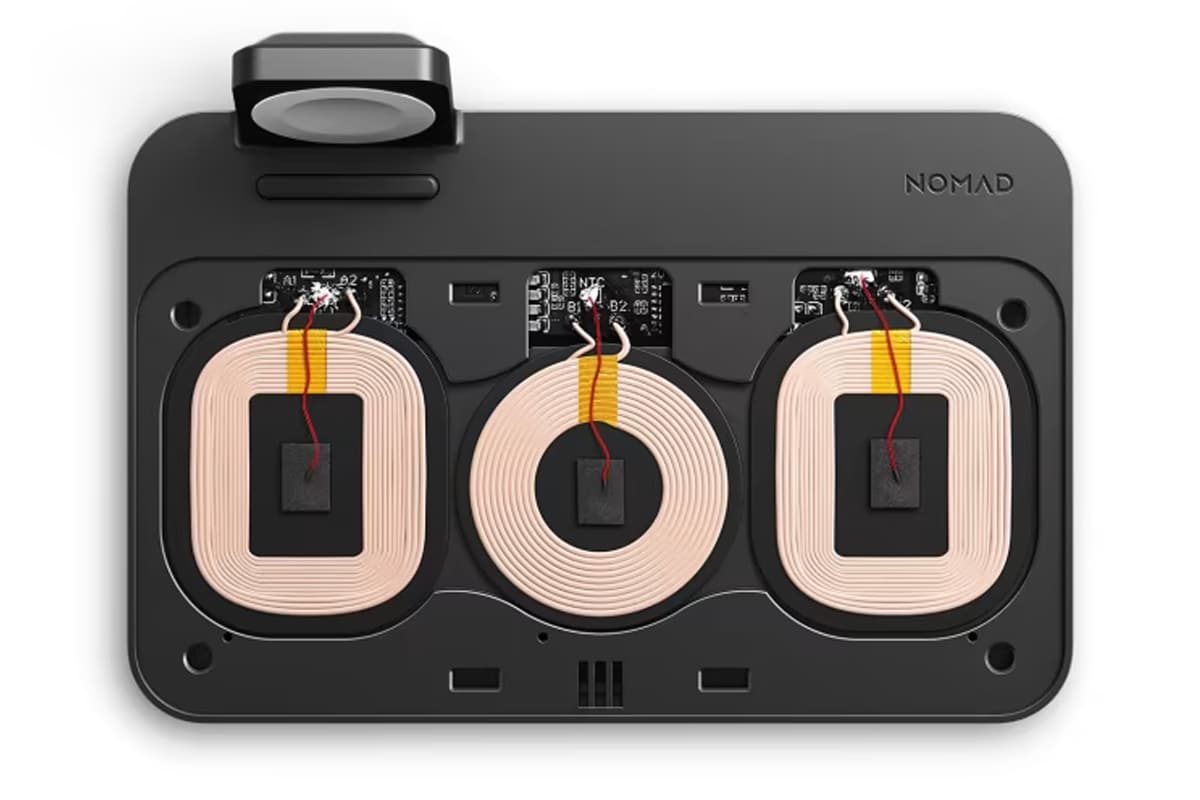 The Base Station Apple Wacth looks very similar to Nomad’s Base Station wireless charger. It has the same slim profile. It’s also dressed up in the same black leather with grey aluminium. On the back, there’s a USB-C plug that is used for power, and the front sports three LEDs that indicate the device’s status. The changes are found on the inside. Instead of three copper charging coils, the Base Station Apple Watch boasts 18. It also uses Aira’s FreePower wireless charging technology. Aira’s FreePower coils are embedded into the printed circuit board, which means that the device can be much thinner.

In the case of the Base Station Apple Watch, the charger is just 1.2 centimetres thick. Multiple charging coils also mean that the likelihood of aligning your device’s charging coil with that of the Base Station’s is increased. A better connection between the two reduces wasted energy and helps prevent excess heat. Less heat means fewer fans to keep it cool, and less noise from said fans. 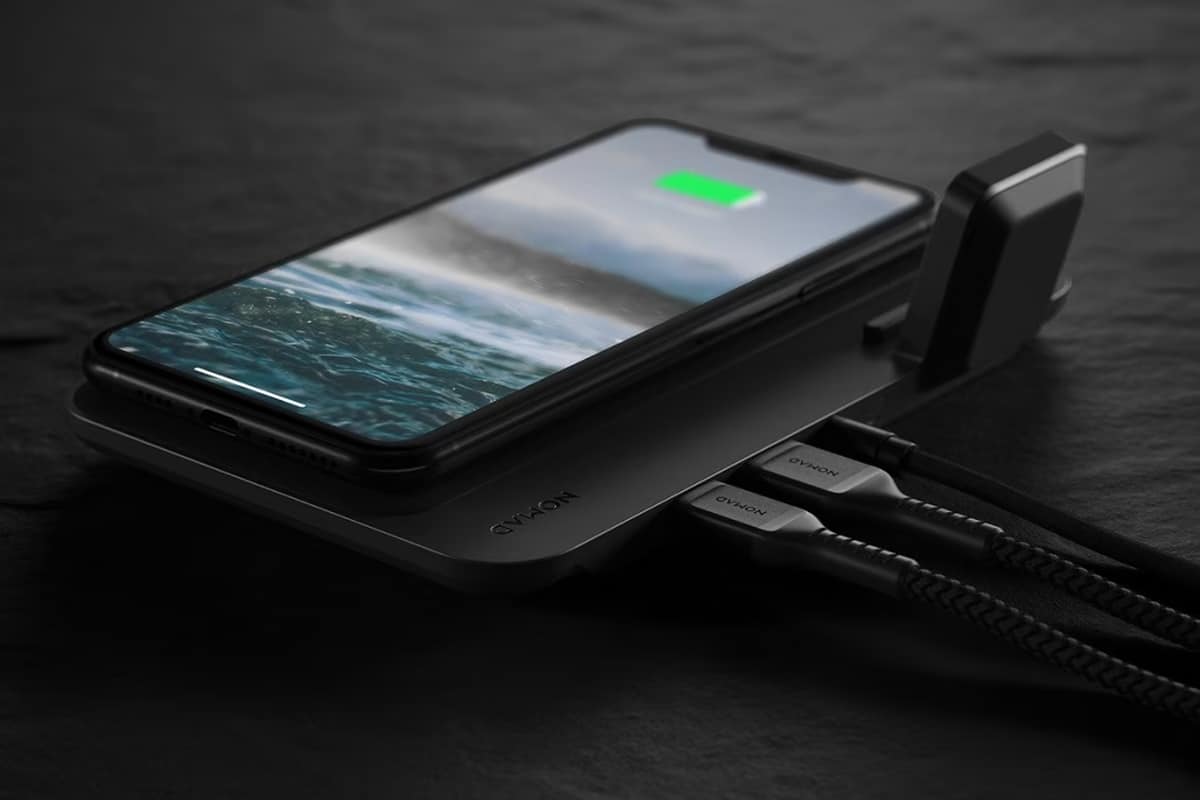 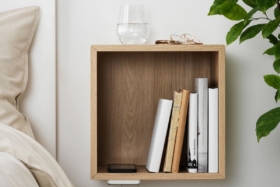 Tech
IKEA's $40 Hidden Wireless Charger Mounts to Just About Anything 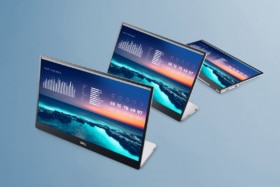 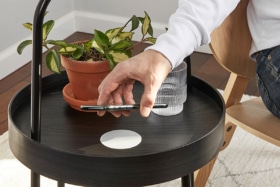 Tech
Humanscale Neatcharge Turns Any Surface into a Charger 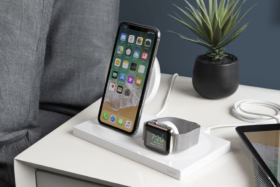