As technology improves, it not only gets more manageable but more affordable as well. That’s exactly where a company like RØDE comes in, making innovative and approachable tech for the masses. Compact and cost-effective products such as the RØDECaster Pro are the stuff of legend among DIY podcasters, and the Wireless GO strikes a similarly optimal accord. If you’re a YouTube vlogger, videographer, educator, investigative podcaster, or anyone else who takes their operation mobile, your arsenal simply isn’t complete without one. Throw in a new Lavalier GO clip-on mic and you gain all the more flexibility, with a palpable touch of style. Recording audio has never been as effortless and effective as it is here.

For those who value high quality and absolute freedom in equal measure, the Wireless GO makes for a no-brainer purchase.  What is it, exactly? Just the world’s smallest and most versatile wireless microphone system. Designed and manufactured in the brand’s facility right here in Sydney, the system packs conspicuous power into ultra-compact form. It’s then no surprise that numerous professionals employ this trusty tech, which functions as a clip-on set-up of considerable simplicity. All you need to do is turn it on, clip it on, and record. You can conceal the TX mic unit under the fabric of your clothing or flaunt it as a piece of wearable tech.

When paired with the Lavalier GO, the RØDE Wireless GO takes on a new tier of utility, becoming the world’s smallest belt-pack. With these two products working in tandem, you’re rolling like a field reporter but without all the extra people or hefty gear. In this scenario, the Lavalier GO functions as a stylish clip-on mic, the kind of which you might see during professional television interviews. Meanwhile, the Wireless GO becomes the world’s smallest tiny belt-pack, which can send high-quality audio via 2.4GHz digital transmission to a compact on-camera receiver.

Don’t mistake the drop in size for a drop in quality. On the contrary, both products are broadcast-grade and top of the line. Key features of the RØDE Lavalier GO include an omnidirectional condenser capsule, Kevlar-reinforced cable, and 3.5mm TRS jack. Thanks to the TRS jack, the mic works not just with the Wireless GO, but almost any device with 3.5mm TRS mic input. Also included with purchase are a pop shield, mounting clip, and carry pouch.

The RØDE Wireless GO is similarly superior, not to mention incredibly compact and lightweight. Representing the apex of small and wireless microphone systems, it comes with both a microphone and transmitter, each of which weighs just 31g. When up and running, the system auto-pairs in 3 seconds flat, riding a wave of speed and clarity on the brand’s all-new Series III digital 2.4GHz transmission. Not only is the system optimised for shorter-range operations with heavy WiFi traffic, but it can deliver a line-of-sight range of up to 70m. And like the Lavalier Pro, the Wireless GO microphone comes equipped with its own built-in condenser capsule, amounting to exceptional isolation and transparency.

As content creators ourselves, we couldn’t wait to take the RØDE Wireless GO and Lavalier GO set-up for a proverbial test spin. Hitting the streets of Sydney, we shot a few quick product videos and recorded the audio using our new system. All it took was the push of a few buttons and a wait of just three seconds for the devices to syncronise and we were ready to go. As we recorded into the Lavalier GO clip-on mic, it channeled audio to the transmitter on our camera by way of the Wireless GO belt-pack.

When putting the video together back at the office, we couldn’t have been happier with the audio resolution. Crystal clear and devoid of any interruptions, the sound was quite simply immaculate. What was once the product of hefty boom-mics is now available by way of sleek and compact gadgetry. This, in essence, is what makes a brand like RØDE so unique and popular in the first place. Indeed, there are all too many people out there who would love to get a podcast or vlog off the ground but don’t because of budget constraints or a lack of manpower. With products like the Wireless GO (and Lavalier GO), launching your own professional podcast or vlog is suddenly within reach.

Again, it’s all made right here in Sydney and used by a full spectrum of professionals, including filmmakers, businessmen and women, vloggers, journalists, podcasters, and yours truly. The future’s all about putting big things in small and streamlined packages, and we’re not complaining. 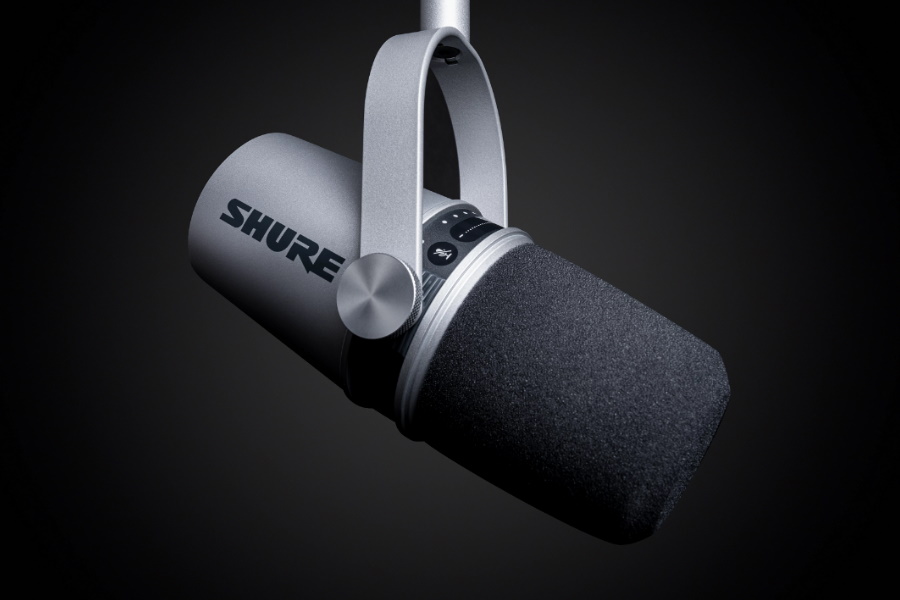 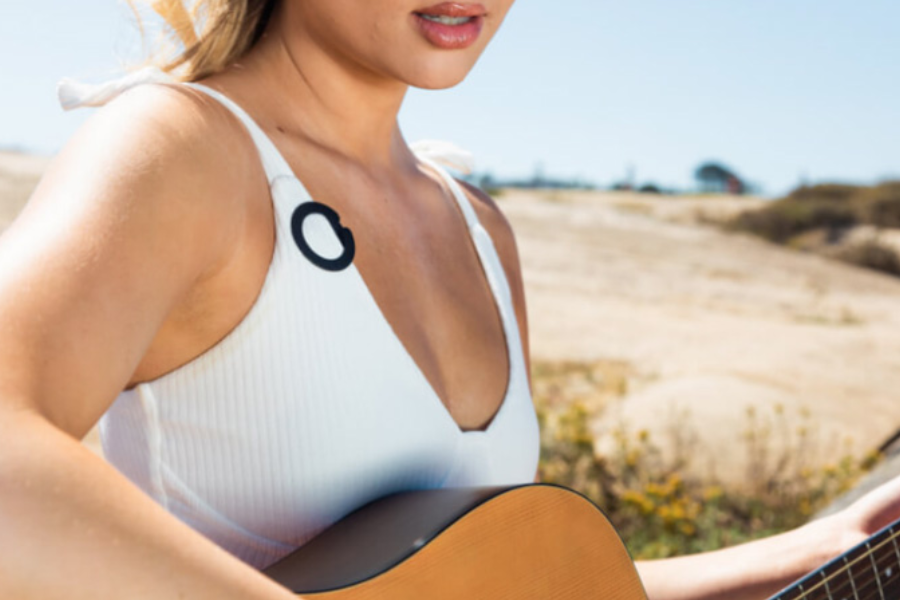 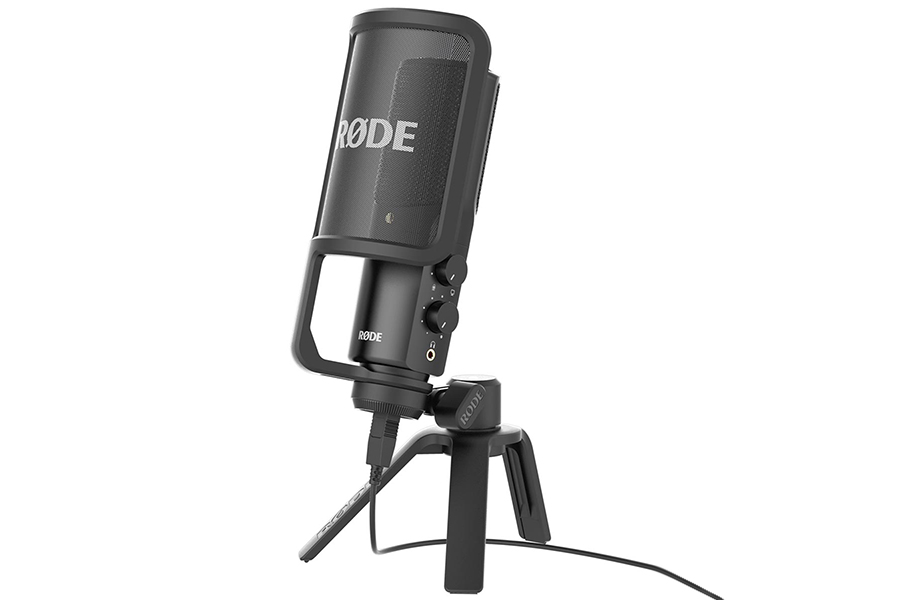 Audio
Get the Best Sound with RODE’s NT-USB Microphone 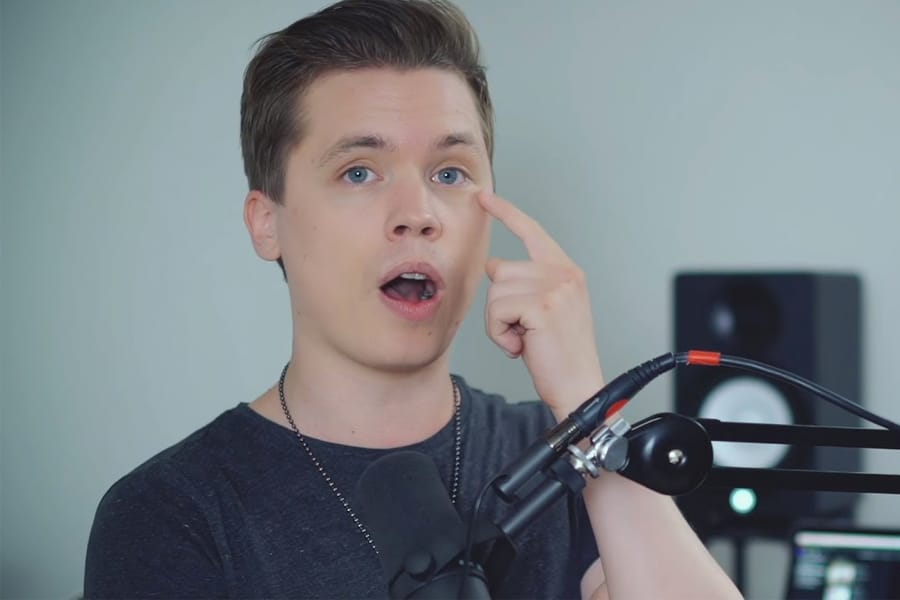