After pioneering the art of folding displays, Samsung is taking things to the next level with its newest innovation, the Flex Hybrid OLED. Unveiled at CES 2023, the brand-new OLED panel can not only fold but also slide in or out to alter its size. We all know how much Samsung loves its bendable/foldable OLED displays and the Z Fold/Flip series is a testament to this fact. However, changing times have called on for a new kind of display altogether, and the Korean giant seems well prepared for the impending future. 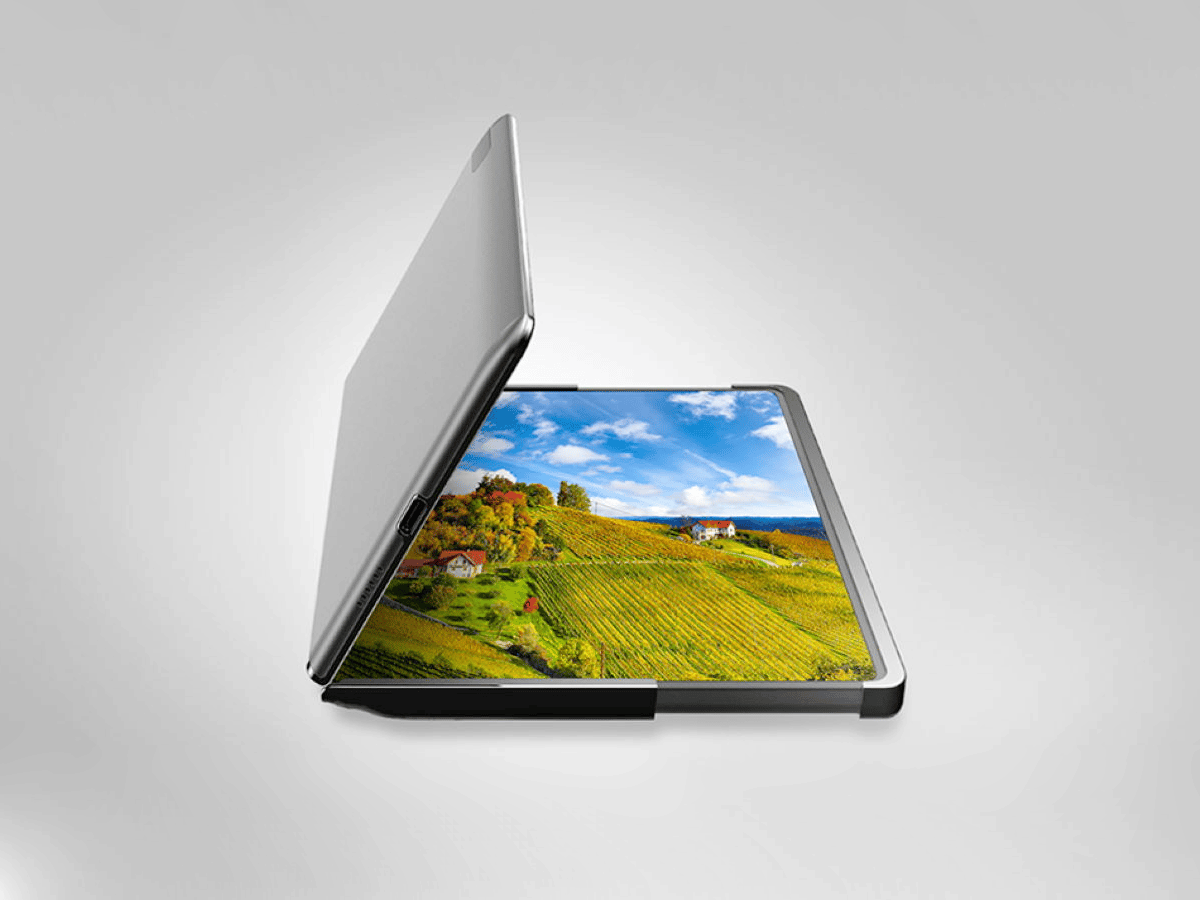 Samsung Display revealed the Flex Hybrid OLED screen “combines both foldable and slidable capabilities into one display and large-screen slidables” and “will be the prototype of future laptops.” The company says that the display can be folded from one side and extended (by sliding) from the other, thus turning a miniature screen into a gigantic one. The Flex Hybrid presents itself as an amalgamation of “two innovative technologies into one,” and can alter both the size and aspect ratio. 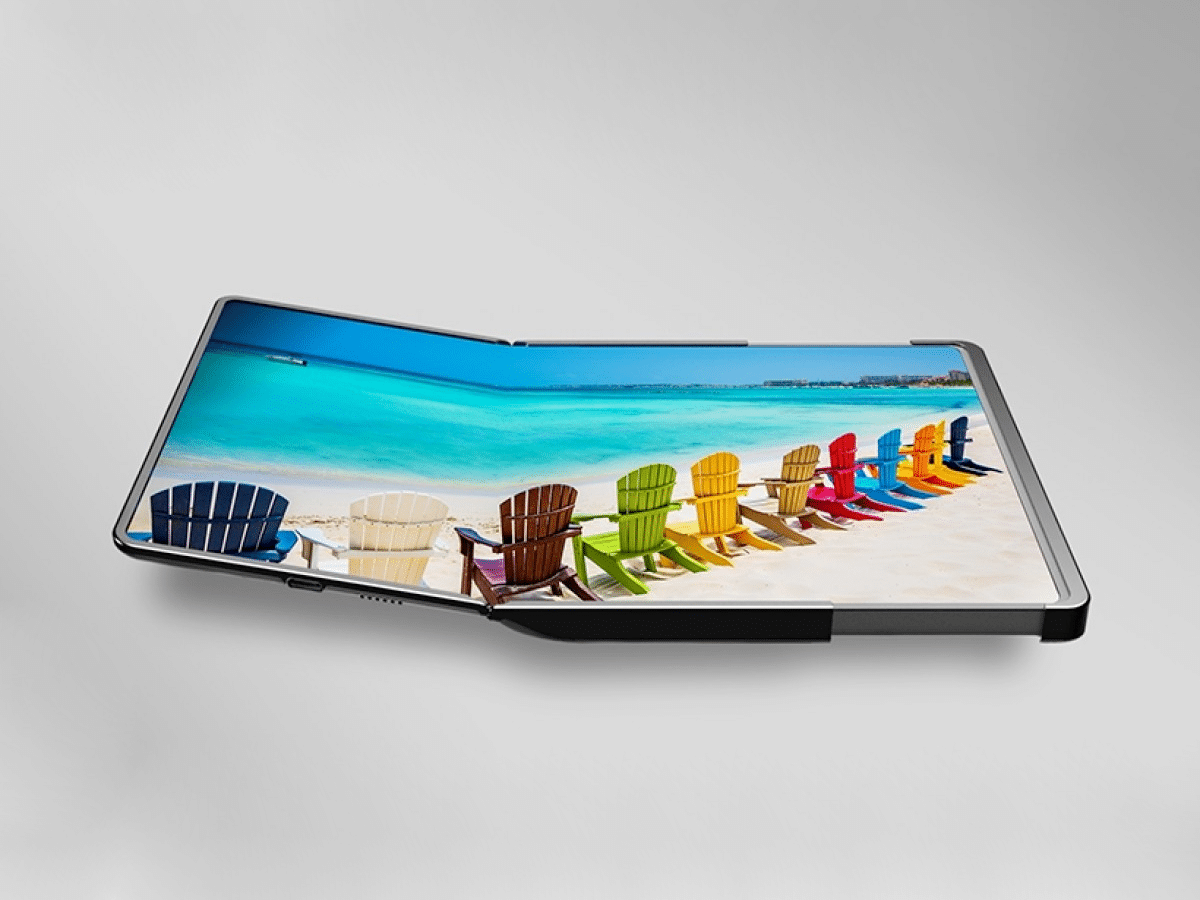 Since OLED offers much wider viewing angles, darker blacks, higher contrast and deep colours, the new Flex Hybrid screens do appear to be primed for entertainment. Theoretically speaking, this new mixture of fold and slide technology will make it super easy to fit any tablet-sized device in your pocket, thus allowing work and fun on the move.

However, Samsung’s Flex Hybrid OLED screen isn’t the first time we are seeing a folding and sliding display in one. Back in 2021, TCL had shown off a concept folding, rollable screen but that never made it to the market. But Samsung seems to be betting big on the formula, especially after the commercial success of the Z series. While this is still a concept, it must be said – the applications of this new display can be limitless and we can’t wait to find out what the future holds for bendable displays.