When the ASUS Republic of Gamers Phone 3 dropped earlier this year, it was touted as the world’s most powerful gaming smartphone. Understandably, we were equal parts excited and sceptical, so when given the opportunity to test out the smartphone, we had to take up the offer. A month with the ASUS ROG Phone 3 and suffice to say, this thing is a beast. 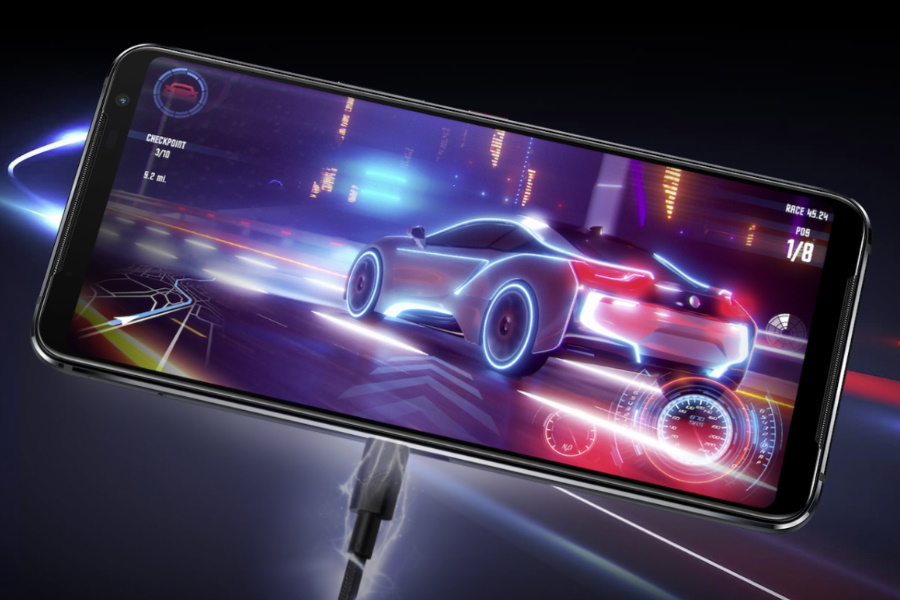 From the outset, the ASUS ROG Phone 3 is fairly subdued. While we were expecting a monster piece of equipment complete with all the jagged edges and design principles we’ve come to know from high-end tech, the phone is surprisingly sleek and understated. The slim design sees a 6.59-inch AMOLED screen take centre stage, with small bezels and no notch.

Differentiating itself from previous generations, the ROG 3 scores a transparent cooling chamber with fewer sharp lines. While the design is sleeker than before, the familiar feature is still there. We’re suckers for the illuminated ROG logo on the back and it has to be said, a wry smile does creep across the lips each time you see that flash of red for a notification.

One interesting design choice to note is the off-centre USB-C port on the bottom of the phone, which, when you factor in the lack of headphone jack is a little off-putting. irrespective, it’s a small detail that matters little. 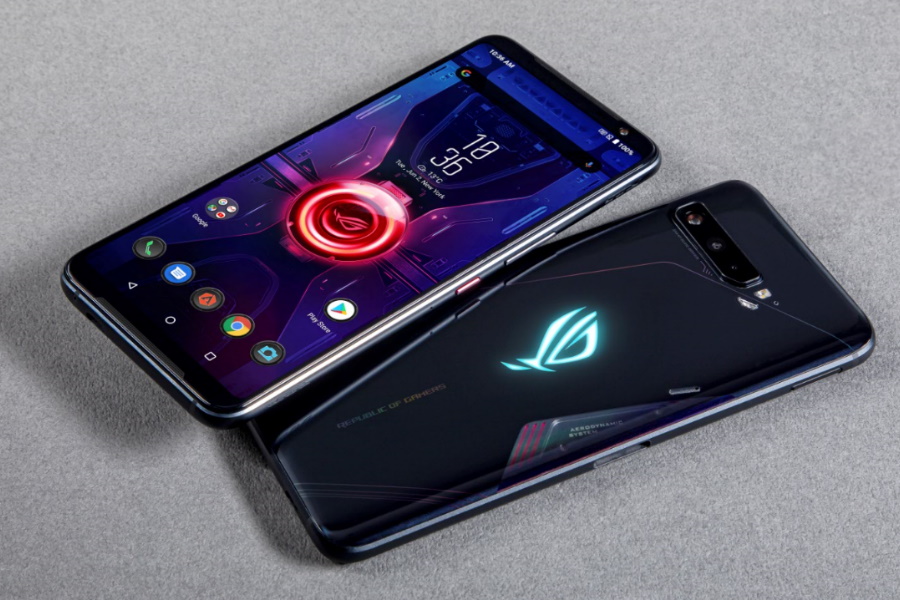 While the sharp lines of the AUS ROG Phone 3 definitely make it stand out, it’s not the real reason you fork out over $1,000 for one of these bad boys; it’s the performance. ASUS really put some time and effort into making sure this incarnation of the smartphone took the gaming experience to a new level and it shows. The introduction of the Qualcomm Snapdragon 865 Plus processor provided high performance from the outset. The addition overclocks the CPU prime core to 3.1GHz, making it one of the absolute fastest phones on the market, especially when paired with the super-fast UFS 3.1 storage and GDDR5 RAM.

Speaking of, the ROG 3 is absolutely chock-full of storage and power. There are a few different variants you can pick up, with up to 16GB of RAM and 512GB of storage, which you could argue is enough to rival the home computer.

Interestingly enough, ASUS has been plugging the superiority of the monster 6,000mAh battery, suggesting battery life was insane. While it certainly held up longer than your average phone, the ROG 3 wasn’t remarkably different from our eye test, but that being said, we were gaming pretty solidly for hours straight. Under normal conditions, your run of the mill smartphone would have likely exploded, so it’s worth realigning the goalposts for this one.

When we switched on the gaming phone, we really weren’t sure what to expect. What followed was an immersive journey through modes and levels that completely overshadowed any we’ve had on a phone before. Even the set-up of the ROG 3 is done through gamification. Taking your avatar through a digital checklist, ASUS has somehow managed to make the task on adding in emails and Wi-Fi passwords interesting and, dare we say it, fun?

Step into an actual game and you’re met with a whole new experience. We paired this one with the ROG Kunai 3 Gamepad which revolutionised the process completely. We were able to set custom air triggers for each game, taking the role of mobile gaming into the next-gen domain. It sounds ridiculous, but with ASUS ROG Phone 3, it really shows how quickly the technology gap between mobile and console gaming is shrinking. 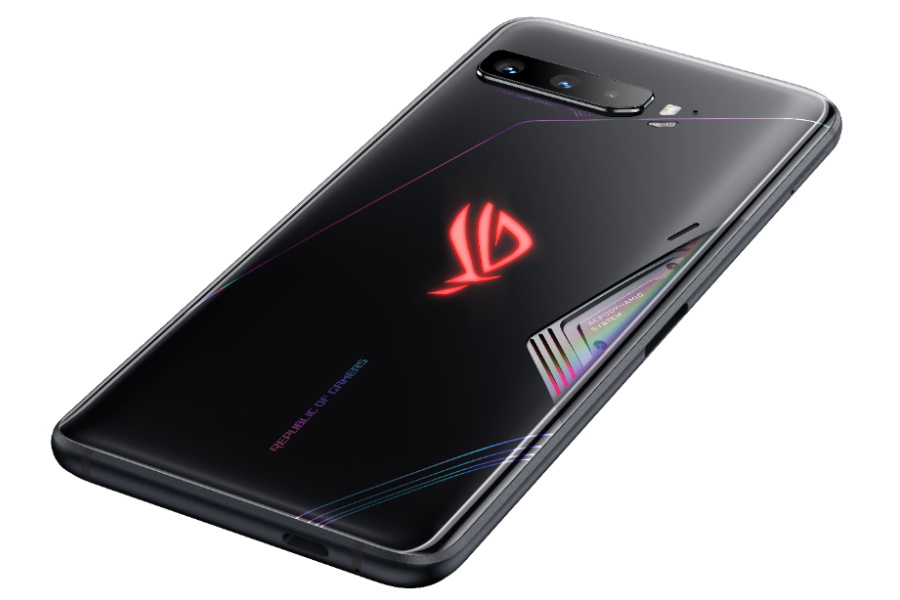 It does feel a little like an afterthought, but the camera on the ASUS ROG Phone 3 still holds up well considering. Rather than competing with Samsung and Apple for camera supremacy, ASUS has provided a decent 64MP Sony IMX686 sensor than will more than do the trick. The images we captured on the main camera were crisp without being studio quality and the 24MP selfie scope did a valiant job at making us look pretty.

It has to be said, while the ASUS ROG Phone 3 is definitely not a smartphone for the photography-minded, we were pleasantly surprised by the results.

Price-wise, you’d be forgiven for passing up on the ASUS ROG Phone 3. At around AUD$1,699 for the top of the line release, it seems like a lot to fork out for a gaming-first phone, but nevertheless, this isn’t just another attempt at cracking into the mobile gaming market. ASUS has clearly put a lot of thought into the lifestyle requirements of the new phone and while gaming remains at its core, the processing power and camera capabilities have come a long way since the ROG 1 or 2.

If you want a smartphone that has the grit to take on a next-gen console, but enough versatility to take a quality snap, the ASUS ROG Phone 3 is more than player-ready.