During a recent live stream, we got our first look at how the LG Wing is different from every other smartphone on the market. Unlike the other dual-screen options, the entire front of this phone can rotate clockwise 90 degrees to sit in landscape mode, revealing another 3.9-inch display underneath.

You can switch seamlessly between standard operating and Swivel Mode at any time to expand a single app across both the displays or use two apps at the same time with one on each screen. 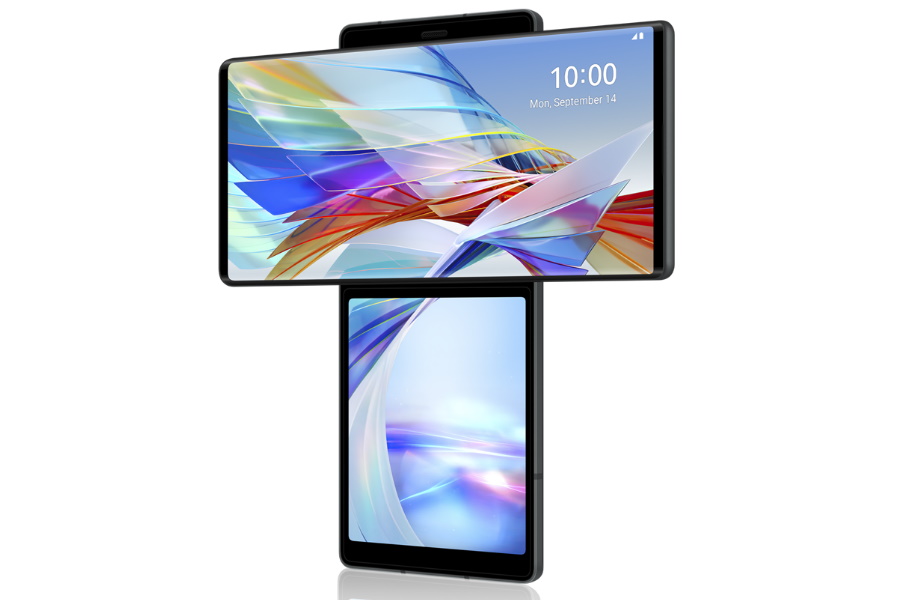 LG provided several examples of the benefits of its unique two-screen setup. With YouTube playing in landscape mode on the main screen, the secondary screen can display the related comments or remain freed up for social media and texts.

For photography and capturing video, the second screen acts as a media controller, giving you the ability to change settings and edit content without fingers obscuring the image. For added convenience, LG Wing includes multi-app software for users to create shortcuts for pairs of apps that are typically used together.

LG has seemingly achieved its new two display design without increased bulkiness. The Wing weighs just 260 grams, making it no heavier than most other large display smartphones. The 32MP front camera pops up from the phone’s body when needed to preserve space. LG says a complex polymer is applied to the back of the main display so it won’t scratch the screen beneath. The hinge mechanism is tried and tested and rated for over 200,000 swivels. 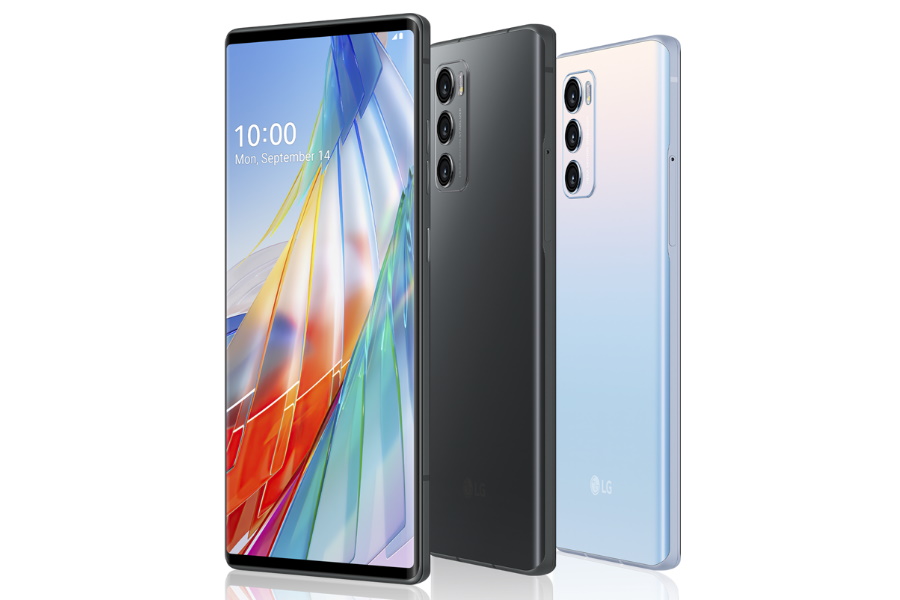 Now, on to those standard smartphone features: LG Wing possesses a 6.8-inch P-OLED FullVision display with a 20.5:9 aspect ratio. The wing is powered by the Qualcomm Snapdragon 765G 5G Mobile Platform that’s said to offer best in class performance and lightning-fast 5G connectivity.

The rear-facing camera is an Ultra High-resolution 64MP camera with 13MP ultra-wide capabilities. The phone features 8GB of RAM and comes with 128GB and 256GB storage options. MicroSD can add up to 2TB of internal data storage. LG is yet to reveal specs regarding battery life for standard or dual-screen use.

The LG Wing is launching in select markets over the coming months, but so far there’s no word on Australian availability or price, so stay tuned to Man of Many for future updates. 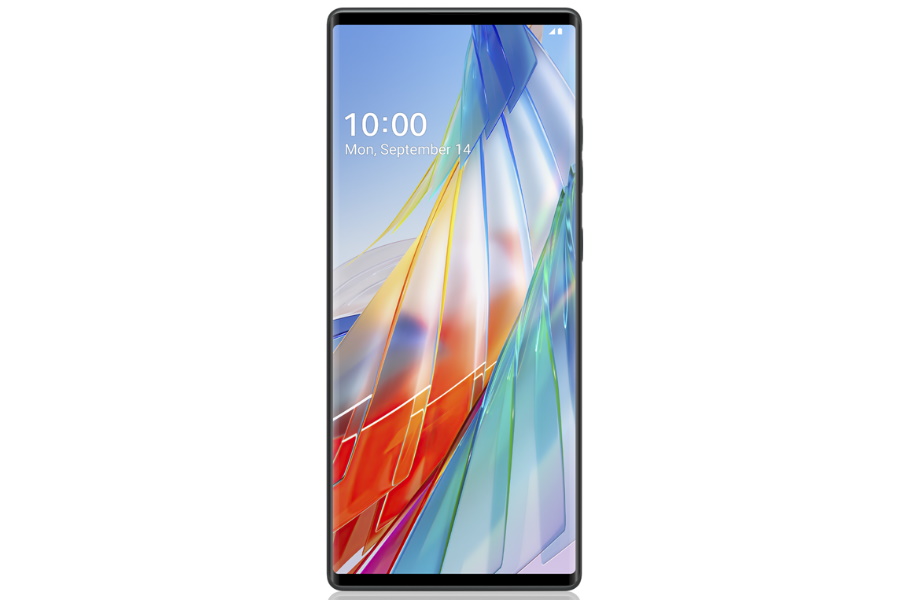 You’ll also like:
LG Introduces a Touch of Style with Velvet Phone
Schlage Encode Plus Unlocks Your Home with a Tap of Your Phone
WIN! An OPPO Find X3 Neo & a Double-Pass to Open Air Cinema Worth Over $1,000! 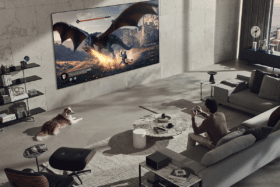 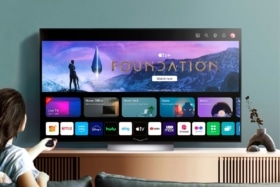