Before Apple and Samsung dominated the mobile phone market, Motorola was a seriously big hitter. Millions the world over were familiar with the “Hello, Moto” slogan that the brand’s phones would announce every time they were switched on. Now, Motorola’s returned – as has the slogan – with the launch of three new handsets: the Edge 30 Ultra, Edge 30 Fusion, and Edge 30 Neo. 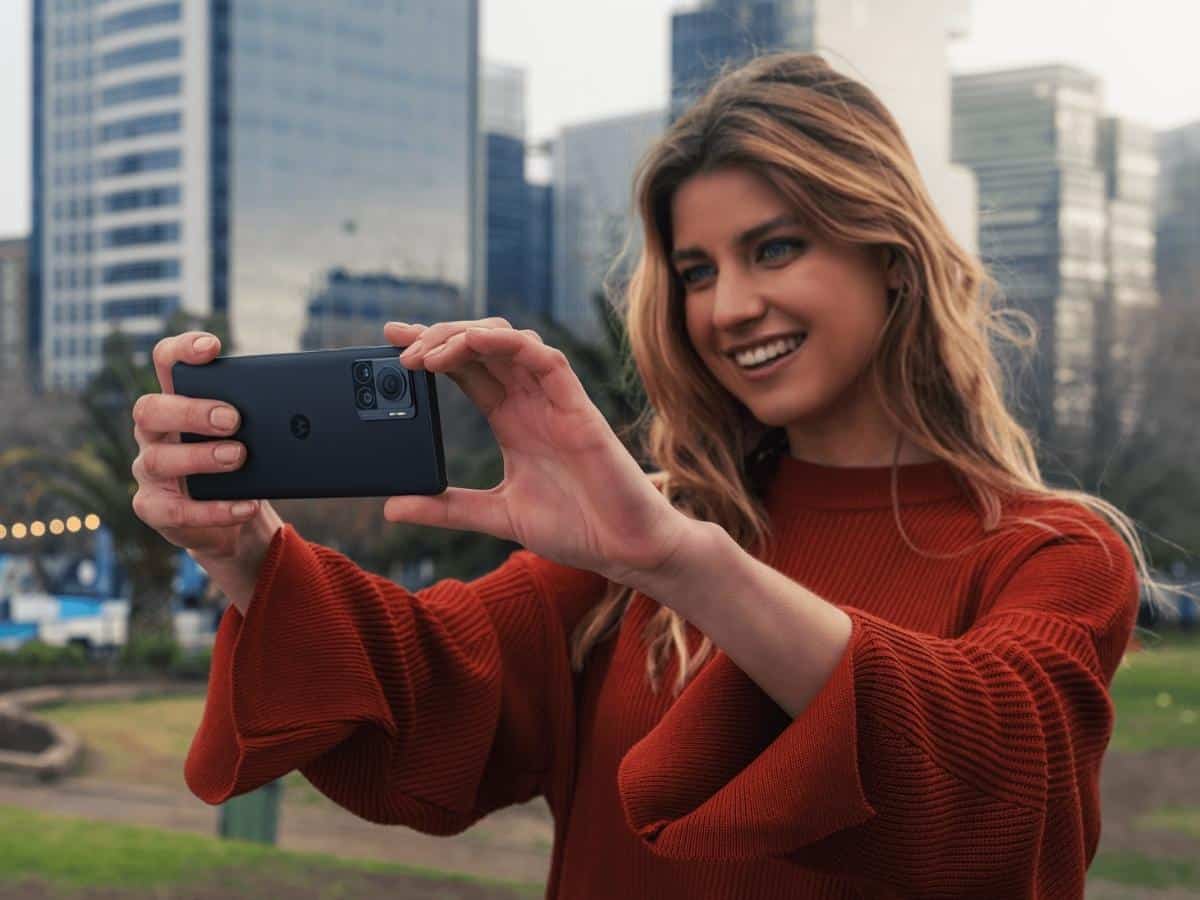 Motorola’s new devices are intended to offer a premium smartphone experience – and they certainly have some impressive specs – while maintaining far more affordable price points than the devices that currently rule the smartphone roost. Motorola’s chances of challenging the dominance of the aforementioned brands are slim at this stage, but the Edge range certainly does a good job in terms of aesthetics and could cement Moto’s position as a brand worthy of consideration, particularly for those who don’t want to spend thousands on their next device. 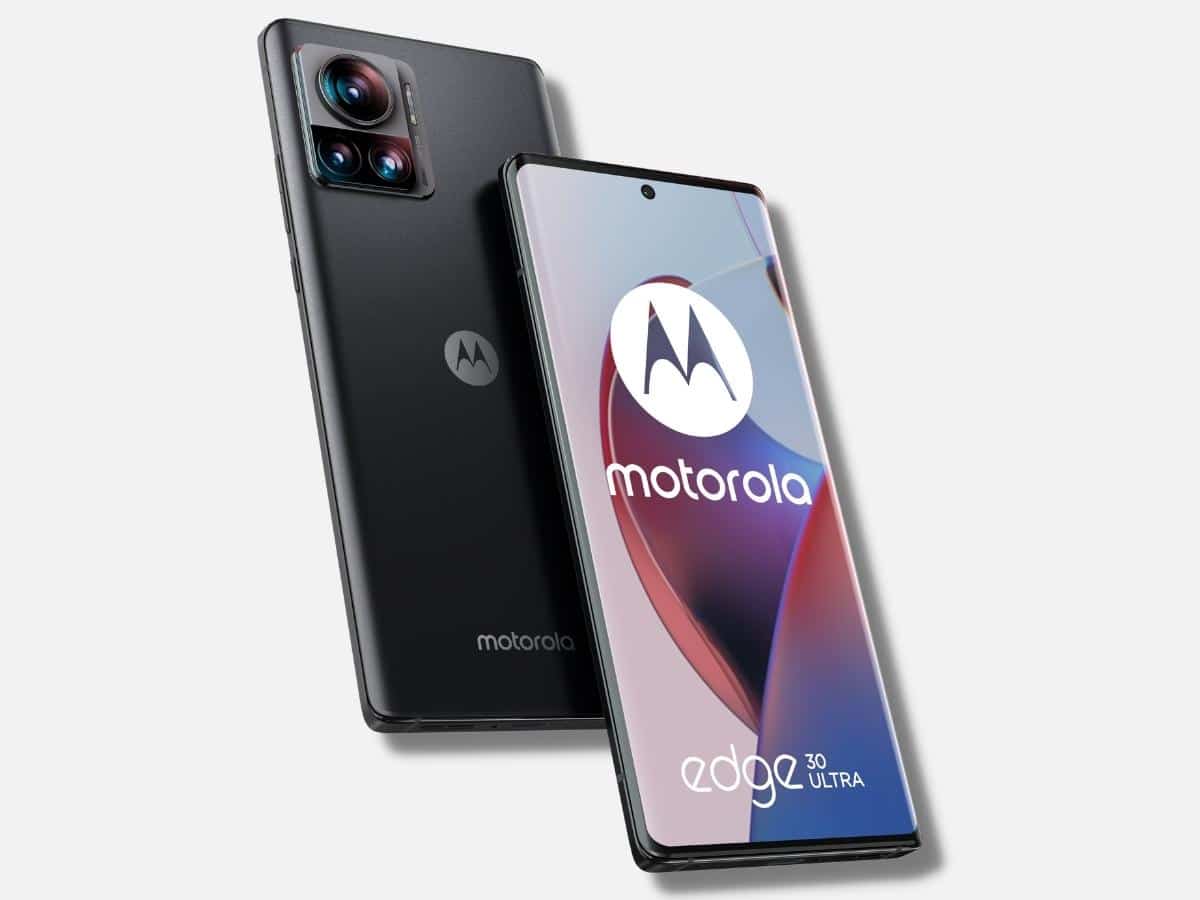 The Motorola Edge 30 Ultra is the range’s flagship and it comes packing some very impressive specs, including the industry’s highest-resolution smartphone camera to date, thanks to its 200MP main sensor. Motorola claims the phone’s 8K video capture is also industry-leading, with resolution in excess of 33 million pixels. Plus, the phone features a 60MP front-facing camera, so you can capture selfies in all of their detailed glory – whether or not you’d want to is something we’ll leave up to you.

Another remarkable feature of the Edge 30 Ultra is its TurboPower charging capability. While many brands choose to ship their phones without a charging brick – they say it’s for sustainability, and while we’re sure it helps in that regard, it also saves them a lot of money – Motorola’s Edge 30 Ultra comes with a whopping 125W charger, which the brand says will give your phone enough juice for a “full day’s use” after just seven minutes of charging. We tested it out briefly and can verify that charging is very quick. 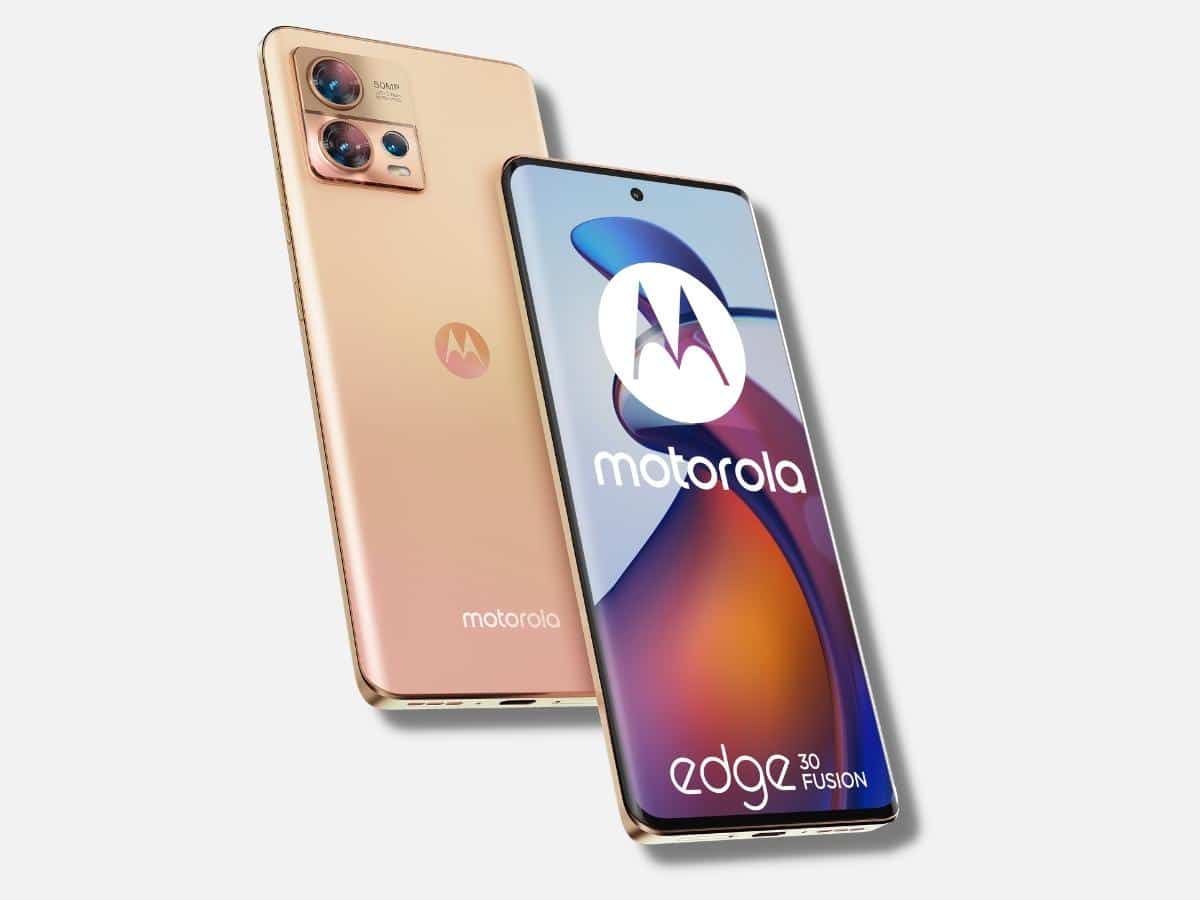 The Motorola Edge 30 Fusion is the middle child of the new Edge range, but it might be the best looking – the Solar Gold option is one of the most striking smartphone finishes we’ve seen in years. The Edge 30 Fusion is designed to deliver a high-end audio experience, packing a pair of large Dolby Atmos-enabled stereo speakers (as is the Ultra), while it also features a slightly less intense version of Motorola’s TurboPower technology, taking 10 minutes to achieve what the Ultra does in seven. 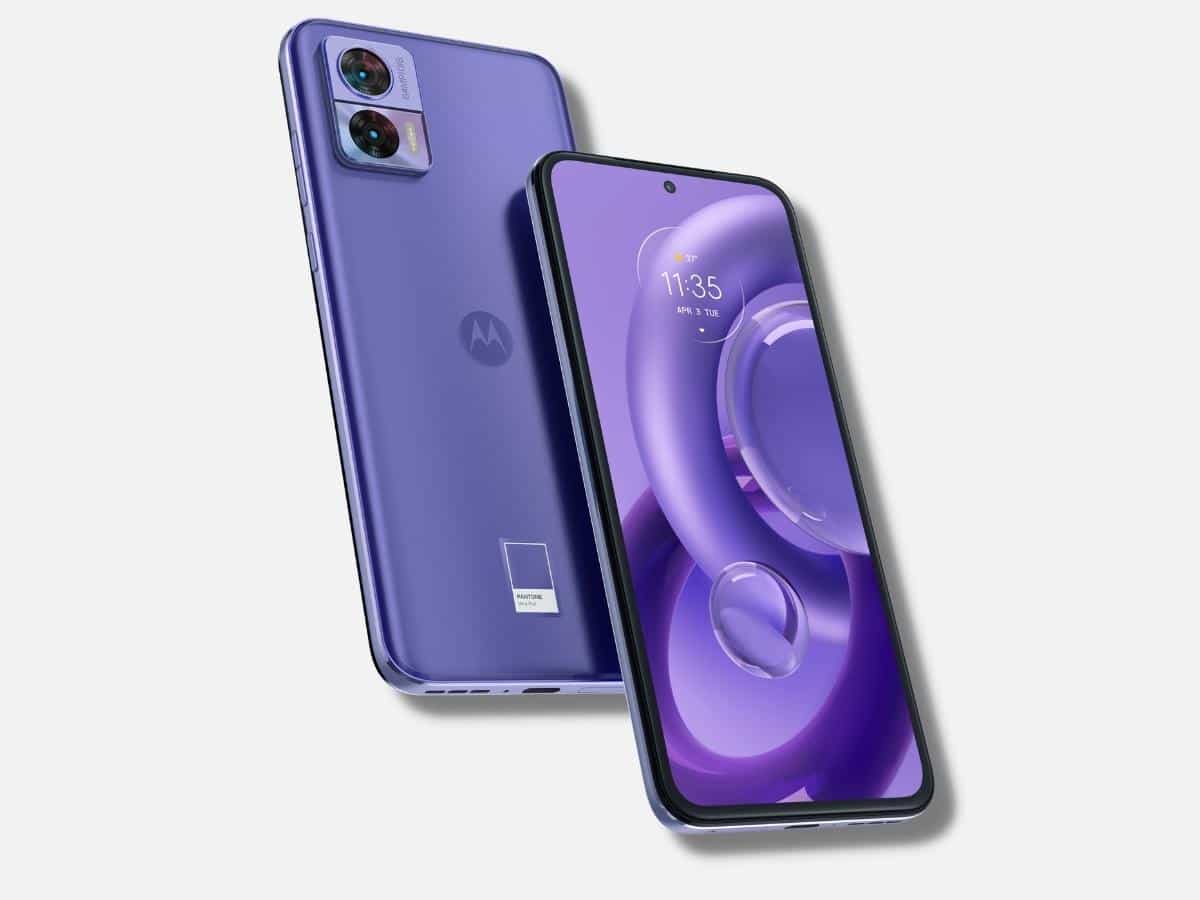 Finally, the Motorola Edge 30 Neo is the entry device for the Edge range. While it would be churlish to expect too much from this price point, it does feature a stylishly slim build, decent enough specs to meet the needs of most users, and the same TurboPower offering as the Fusion handset. Motorola is also very excited about the Neo’s Very Peri colour option, which was developed in collaboration with Pantone, a world authority on colour, and is the “colour of the year”.