The year was 2005. Paris Hilton dominated the celebrity pages, The OC was the best thing on the telly, and Britney Spears was making her first mini-comeback. It was a wonderful time to be a youngster, and everybody, and we mean EVERYBODY had the same iconic mobile phone: the Motorola Razr.

The Razr, which dominated the market in its varying forms for years, fast became an icon of its time, for its sleek profile, colour screen and camera (not a given back then) and its sturdy metal body. But then along came higher powered models from Nokia and Blackberry, with better cameras and storage, as devices with SIM cards became less like telephones and more like little computers.

The first iteration of the iPhone marked the death knell of the beloved Motorola Razr. This, however, hasn’t stopped the cries of fans for the past decade to bring the Razr back in some form or another, and Motorola has hinted at it in the past. But what they just revealed was SO much more than any of us expected.

The new Razr will have a folding screen.

Yes, that’s right, while the old Razr was a flip-phone, this new model has joined the party on foldable screen technology very early on (so far Samsung is the only other player to have a foldable screen on the market.) And though Samsung’s folds like a book, Motorola’s folds like a phone, a far more appealing option given it is, actually, a phone.

Other specs include a Snapdragon 710 processor, 6GB of RAM, 2,500 mAh battery, 128GB of internal storage, a 16MP front-facing camera, and a 5MP internal camera (meaning you’ll be able to snap a selfie without unfolding the device).

It will run Android Pie, has eSIM functionality and uses USB-C, as is the norm these days across most devices.

“I am delighted to confirm that the device you’ve all been waiting for will be coming to Australia,” said Danny Adamopoulos, GM Sales APAC for Mature Markets.

“This is a transformative time for both Motorola as a company, but also the broader telecommunications industry here in Australia. And much like the Razr flip-phone redefined what a smartphone could be in the noughties, we’re now ready to flip your world all over again with the world’s first vertical folding display in a mobile device.

“The Razr is coming. Stay tuned.”

As for the price? Well. Given how advanced it is, it won’t be cheap; though Motorola is yet to announce an official release date in Australia, it hits the US market on Boxing Day for USD$1,499, meaning we can probably expect it down under very early on next year, for around AUD$2,200. 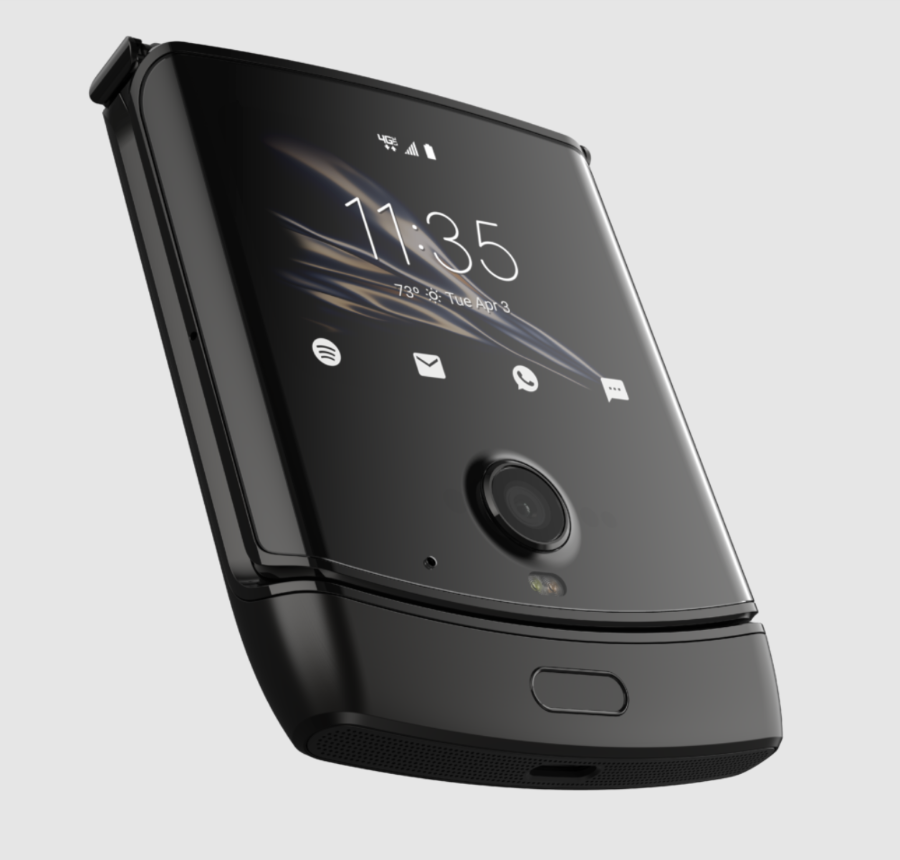