Xiaomi is pushing boundaries again with their new Mi Mix Alpha. While many phones are proudly boasting about their screens that wrap around the edge, the Alpha’s screen nearly surrounds the phone, wrapping not just over the edges but all the way around the back and to a strip that runs the length of the phone and holds the camera. In essence, the Alpha looks like it’s nothing but screen. Xiaomi is claiming that the screen-to-body ration is 180 percent. What’s not covered in screen—and that’s not much other than the top and bottom as well as the strip in the back—is made of aero-grade titanium. The sides display status icons like network signal and battery charge level. The side also boasts pressure sensitive volume buttons.

The strip on the back is primarily for the camera, which uses Samsung’s new 108-megapixel camera sensors (Xiaomi helped to develop the sensor). Other than that, the only other purpose of the strip seems to be to hide the seam of the screen, because the screen has to end somewhere, right? There also needs to be room for the camera’s sensor, which comes in at 1/1.33-inches. The extra size and the sensor’s ability to combine pixels into 2X2 squares, mean that the camera has better light sensitivity in low light and can produce 27-megapixel images.

The Alpha uses a Qualcomm Snapdragon 855+ processor and boasts 5G connectivity. It also comes with 12GB of RAM and 512GB of storage. The 4,050mAh battery features 40W wired fast charging.

Before you get too excited about the Alpha, you should probably know that Xiaomi describes the phone as a “concept smartphone.” Mass production doesn’t appear to be on the radar, but Xiaomi is planning on small-scale production starting this year with the phone going on sale in December. The announced price is 19,999 yuan, or about $2,800. 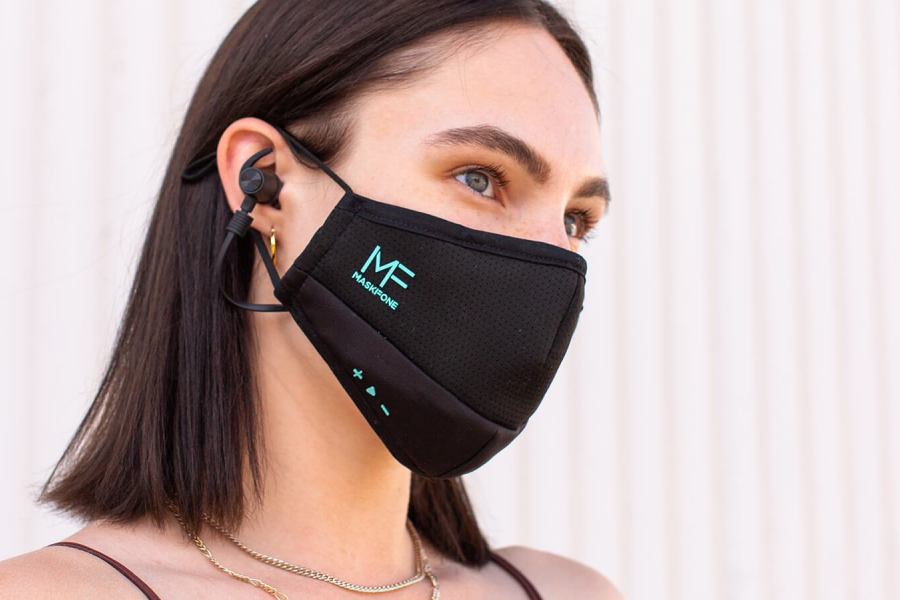