Let’s face it, TVs are getting ridiculous. From the supersized behemoths like Samsung’s new 110-inch Micro-LED to the baller-status 325-Inch 8K Direct-View LED for LG, entertainment thoroughfare is only getting bigger, not to mention, more expensive. At CES 2022, the big names in entertainment technology have dropped a series of TVs well into six-figure territory, but one brand is bucking the big-budget trend without sacrificing on size. TCL has added a monster 98-inch QLED model to its XL series, worth just a meagre USD$8,000. 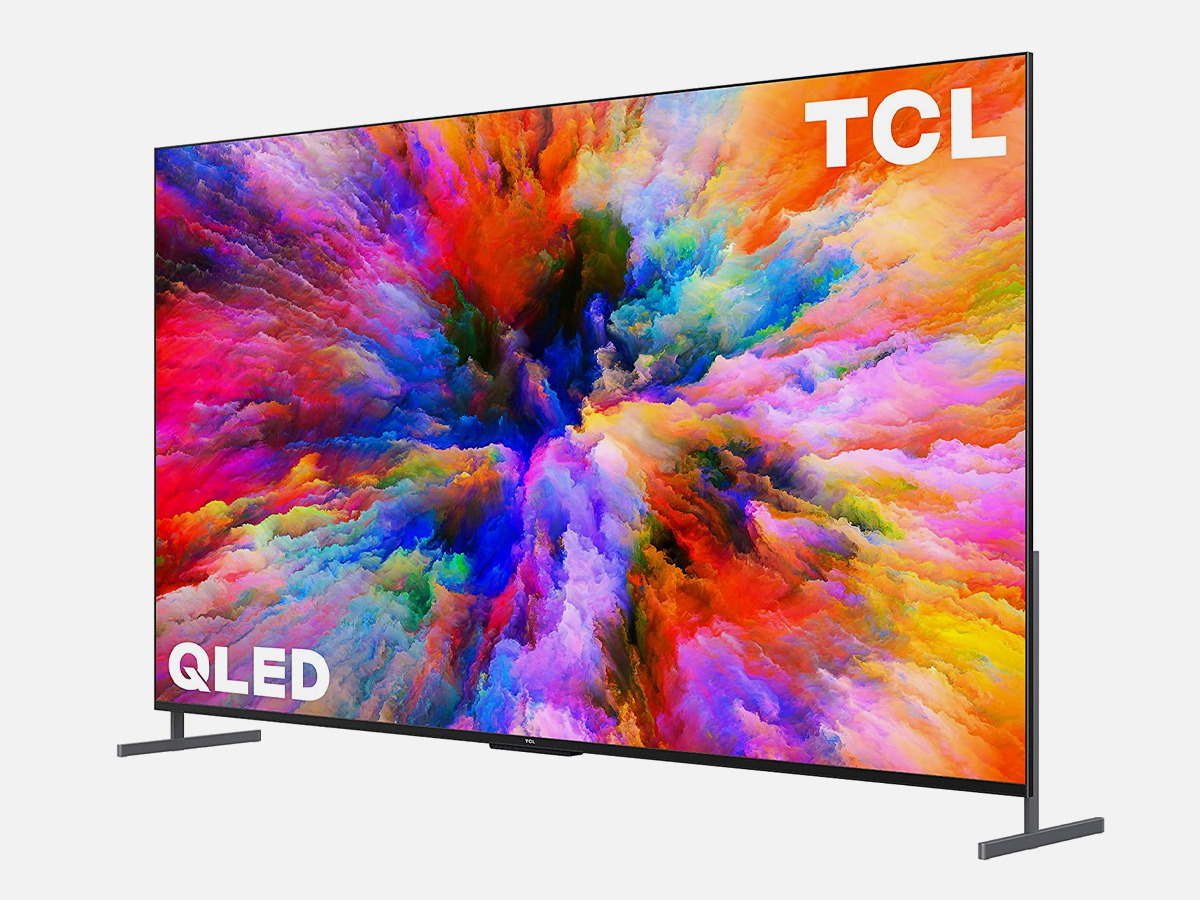 Now it goes without saying, but spending $8,000 on a television isn’t exactly frugal, but comparing it to some of the others on the market, you’ll start to notice it’s a bit of an outlier. Loaded with high-tech features and functionality, TCL’s 98-inch QLED offers remarkable value for money. For reference, Samsung’s rival 98-inch QN90A comes in at around USD$15,000.

This time around, TCL has opted to run Google TV software, marking the first foray away from the previously Roku-powered XL lines of old. It’s a handy boost for consumers who now have the added security of a familiar nameplate, but there’s more than prestige on offer. 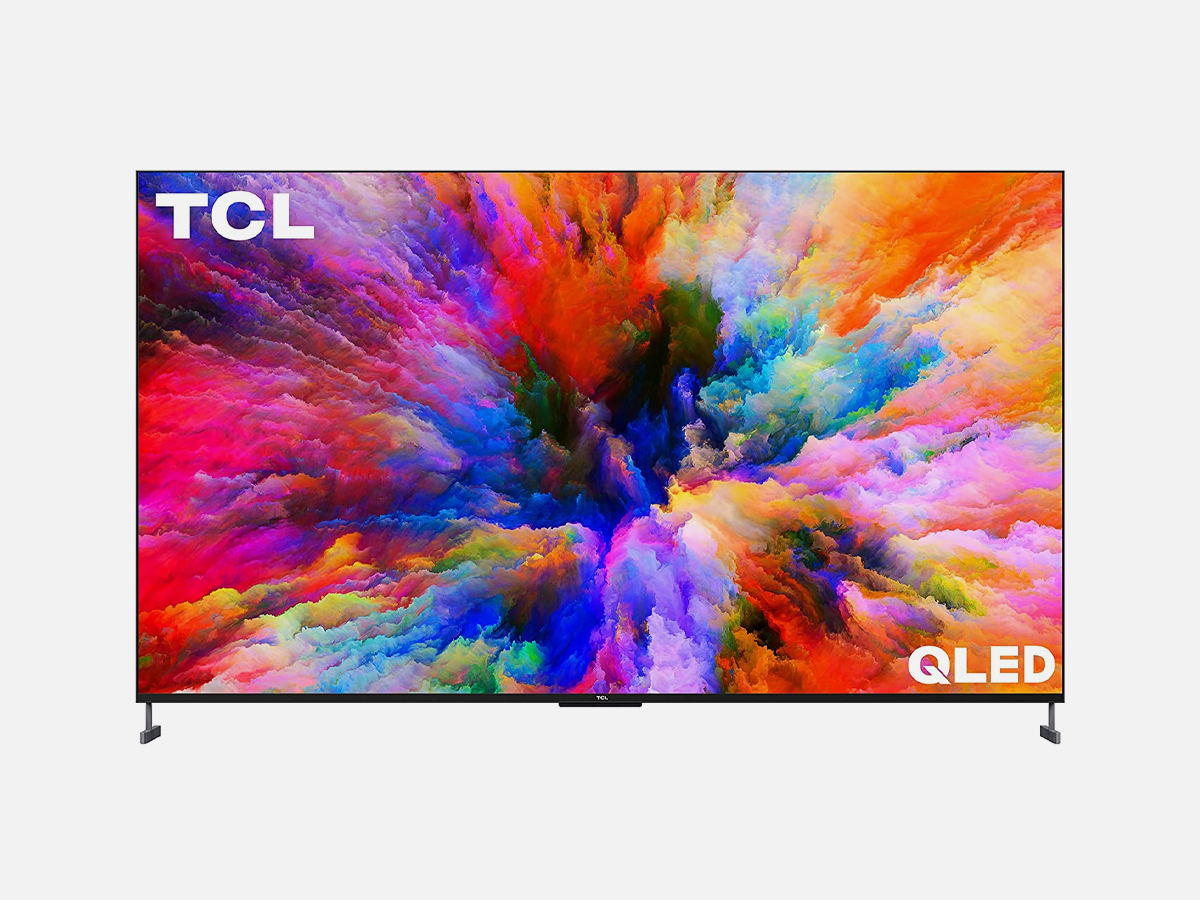 The new QLED set comes complete with four HDMI ports, two of which support 4K at 120Hz, making them more than capable of supporting high-intensity gameplay. You’ll also find two 5V USB-A ports, cable/antenna coax slot, Ethernet port and connections for AV in, optical audio and support for Dolby Vision and Dolby Atmos. Best of all, TCL has confirmed the supersized 4K television is available now at “popular retailers” including Amazon for a starting price of “under USD$8,000″.

Rounding out the announcement were a few more special releases. Not content with simply wowing us with a 98-inch, TCL also unveiled the 96-inch TCL XL TV and the new flagship 85-inch TCL 8K QLED X925pro. The latter is set to arrive with the third generation of the company’s Mini LED technology. According to TCL, the flagship release promises to deliver “brilliantly smooth luminance and precision contrast for dramatic image depth, dazzling in even the brightest rooms”.

As far as debuts go, kicking off your first run of Google-powered XL TVs with a surprisingly affordable 98-inch monster loaded with features is a pretty good one. With more updates set to come over the course of CES 2022, there may be more affordable magic still to be revealed by TCL. 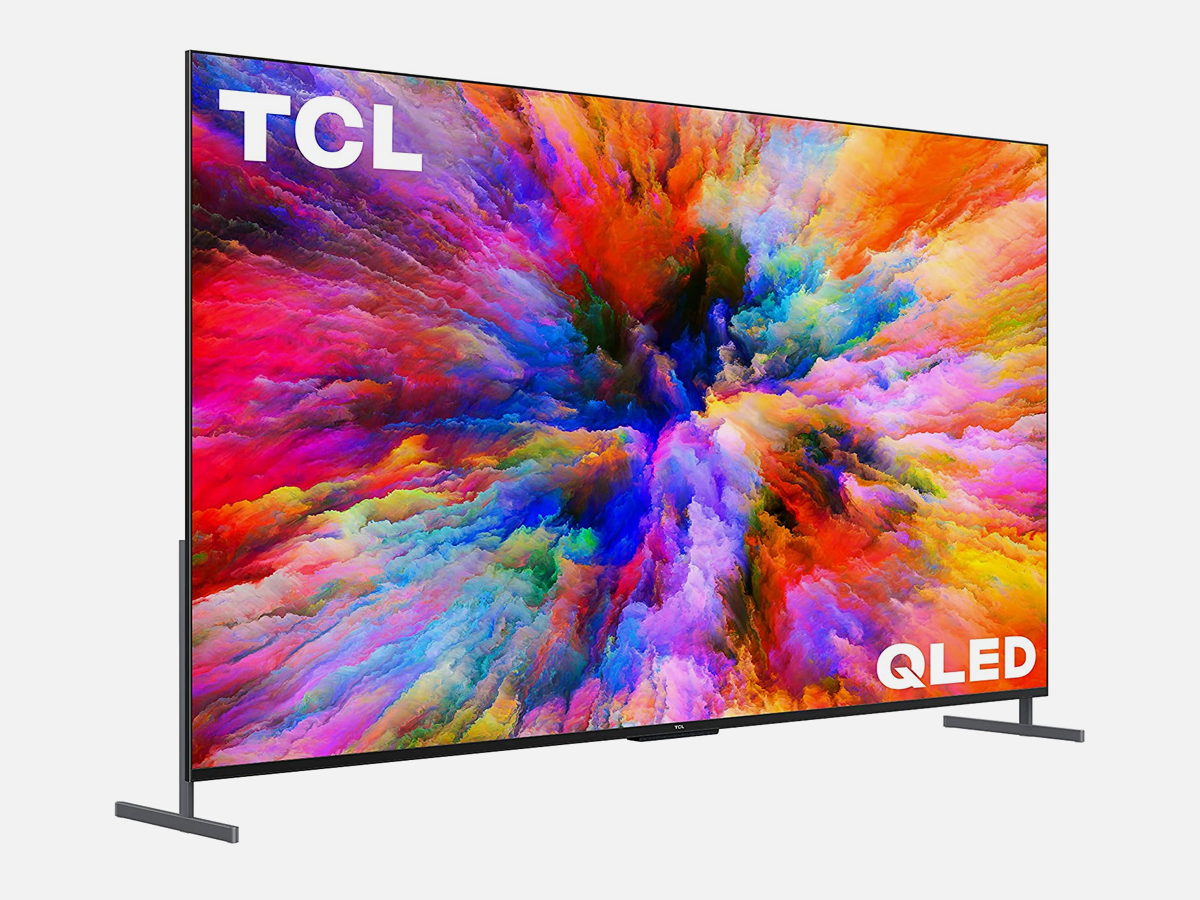 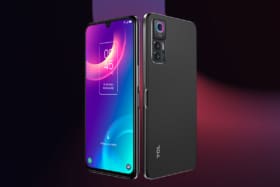