There are very few people in this world that have access to millions of dollars and there are even fewer people that know how to spend that sorta dosh. It’s a horrific disease us regular folks call more money than sense.

One of rare individuals with this terrible infliction is Dino Mezzatesta, The Chief Operating Officer at The Star.

Today, Sydney’s local mecca, The Star (because it’s the only place in Sydney where I can still buy a pint after 11:30pm. Cheers Gladys), will unveil their ‘transformed’ Grand Foyer and it cost… yep, you guessed it – a lazy $22 Million.

Casinos are an extremely polarising topic, especially in Sydney. People either love them or you hate them, but either way there’s no doubt that they’re an integral component of modern day society. Sydney’s Star Casino prides itself on its commitment to innovation and entertainment and their fresh new Grand Foyer is their testament to this.

From what it looks, the Grand Foyer is pretty much what you’d expect. A floor to ceiling water feature encased in an expansive imperial staircase, but behind you’ll find a flashy new flatscreen TV that’s enough to get us tech heads just a little more than excited.

The new foyer will feature one of the worlds largest 8K screen. Coming in at a modest 25m long, the 8K resolution crescent-shaped screen is designed to offer an interactive arrival experience aimed to excite, engage and entertain.

Now this flash new lobby is all well and good, but we just want to know how we can fit this thing into our living room. 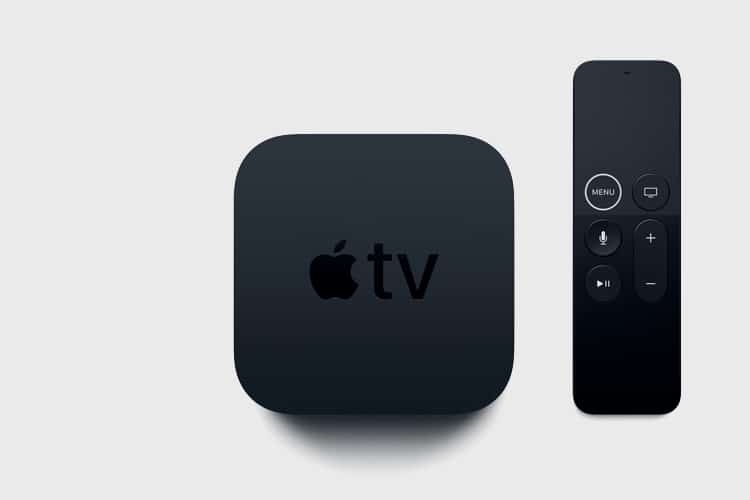 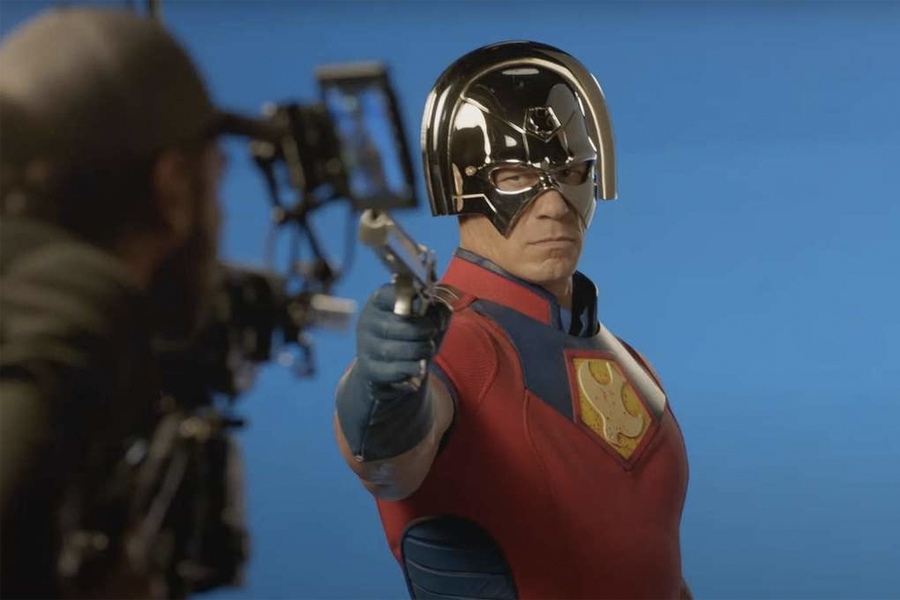