Since the dawn of humankind, man has looked to the heavens and wondered what was there. Tiny pinpricks of light have captured the imagination, inspiring stories and beliefs. We may have the science to tell us what is out there, but that starry sky still calls to curious minds. It’s an innate desire to see what lies beyond the final frontier.

The eVscope Smart Telescope is the next step in telescopes. The telescope purports to project an amplified image into the viewer’s eye at infinite focus with a 1,000,000:1 contrast ratio. The telescope also eliminates the hassle of trying to figure out where in the sky you’re looking. Using Autonomous Field Detection (AFD), the Smart Telescope identifies where it is pointed by comparing a database of 20 million star coordinates against what it is seeing. The motorize mount then automatically aligns the telescope to accurately find any object in the sky. eVscope is partnered with the SETI Institute to also help viewers participate in astronomical events.

Weighing in at only 7kg (15.4 pounds), the Smart Telescope is portable and comes with its own backpack. It can also be controlled by the Unistellar App, which is currently under development. The app features a beginner mode, which does everything for you by simply taking a picture of the sky and identifying what you would like to look at, or through the expert mode, which allows you to manually control the telescope. 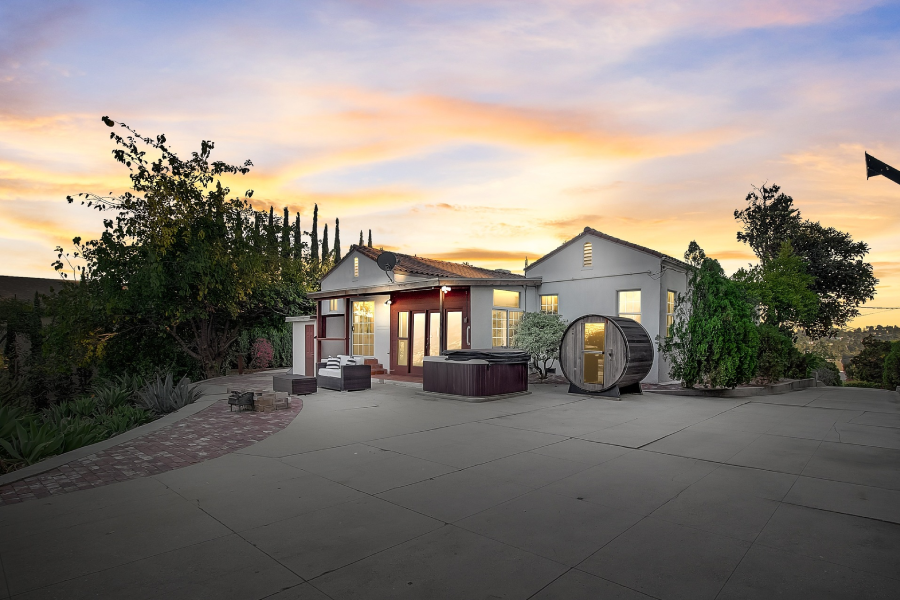 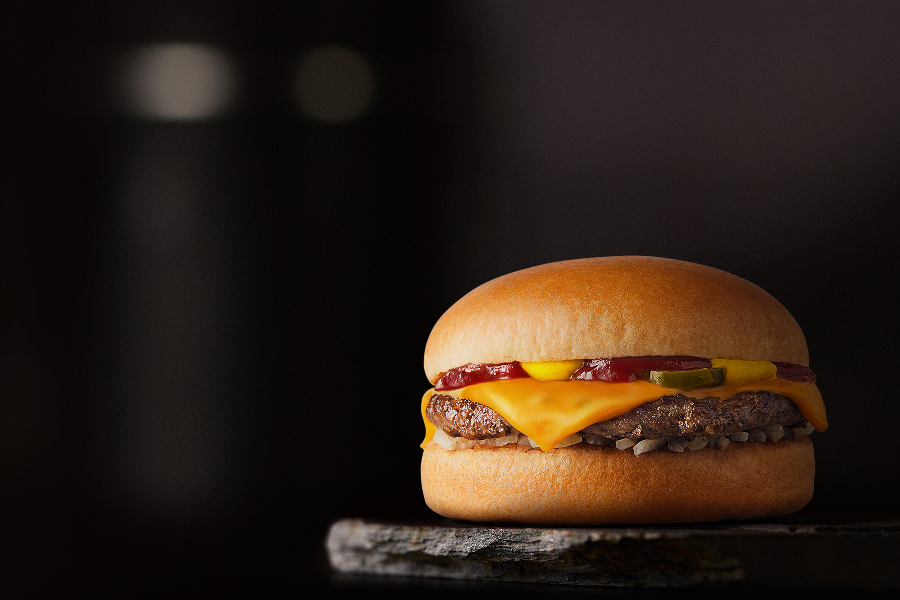 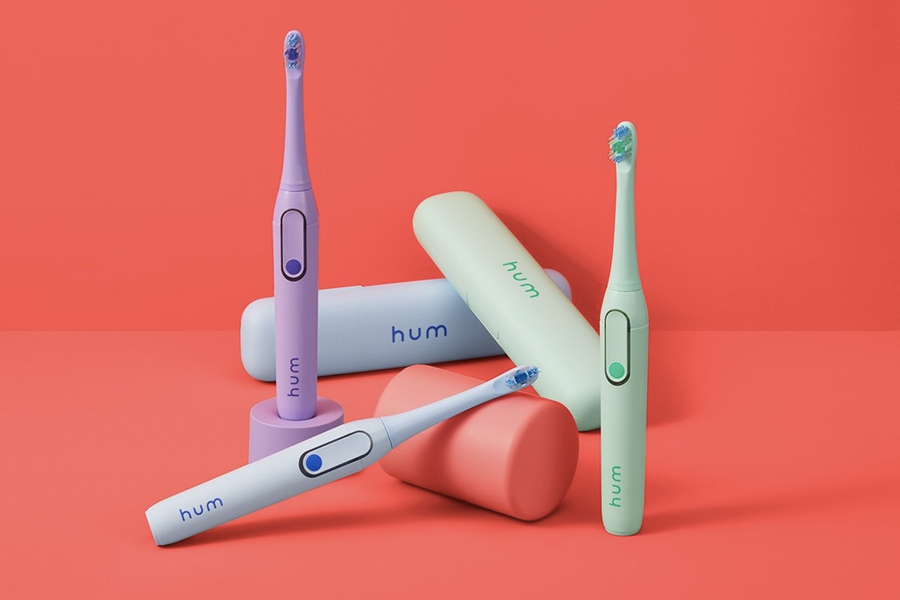 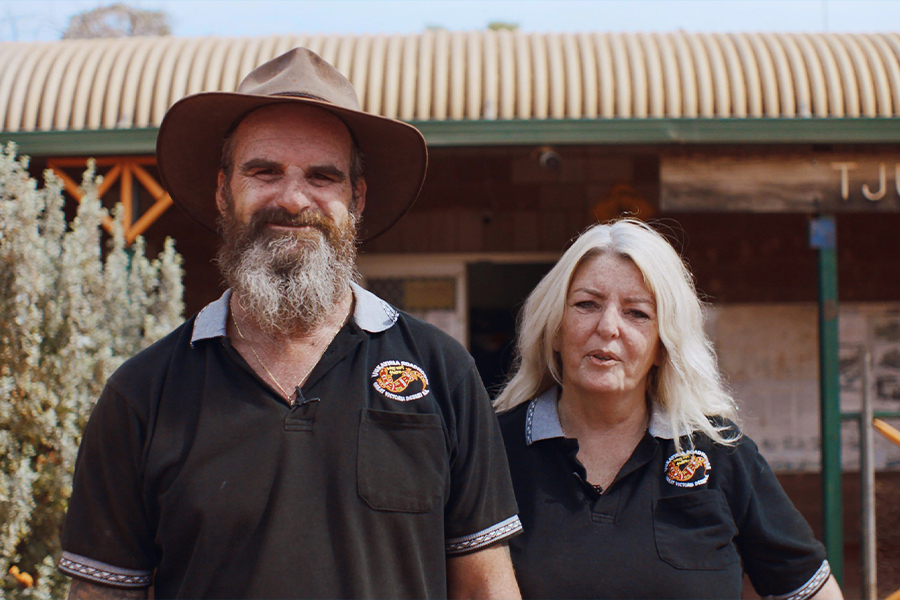