Seen too many spy films and now fear getting trapped underwater in your car with no escape? Worried about flipping your SUV in a gentle corner and landing on the roof, trapped between a rock and a hard place, literally?

Fear no more, fellow traveller: the Ztylus Stinger is here.

The Ztylus Stinger doubles as an emergency escape tool for the car, a and a Type C USB charger. Having a way out of your car in case of accidents (action hero that you are) is a smart idea. Combining that with a cigarette adapter that can charge your smartphone (or spy gadgets, we guess), is genius.

The Ztylus Stinger’s escape function is possible because of the spring-loaded punch that can smash a car window. Because it’s spring loaded, the tool eliminates the need for any strength—all the breaking force comes from the device itself, though note that the tool only works on tempered glass, not laminated glass or windshield glass.

But what’s that Miss Moneypenny? Windows aren’t the only things that can trap you in the car? The Ztylus Stinger is one step ahead, also featuring a razor sharp seat belt cutter to free you of your seat belt if it doesn’t release.

The charger has three USB charge ports and has an output of 5V/3A, and has been put through rigorous testing to ensure that it is safe for your devices, preventing over-heating, over-current, or short-circuits. It is certified by RoHS and CE. 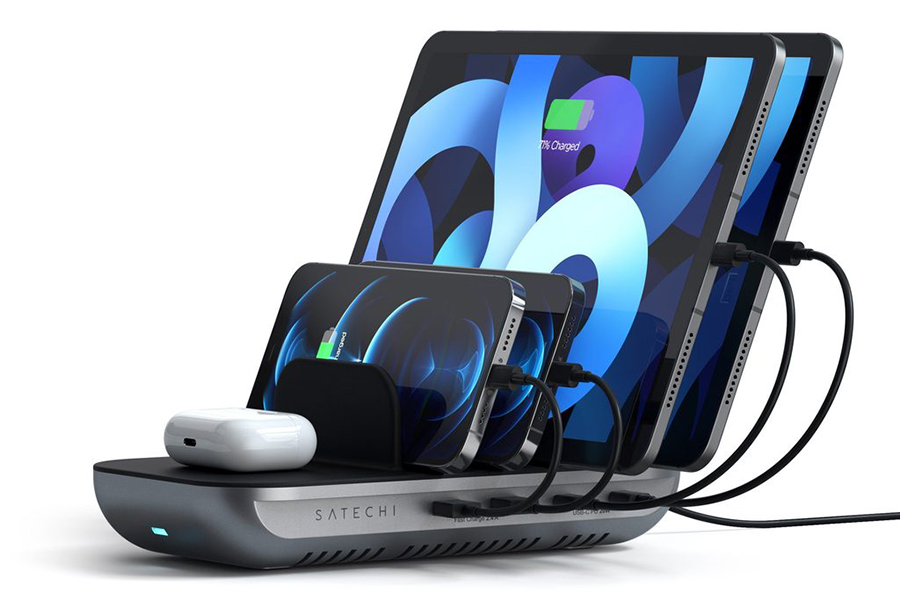 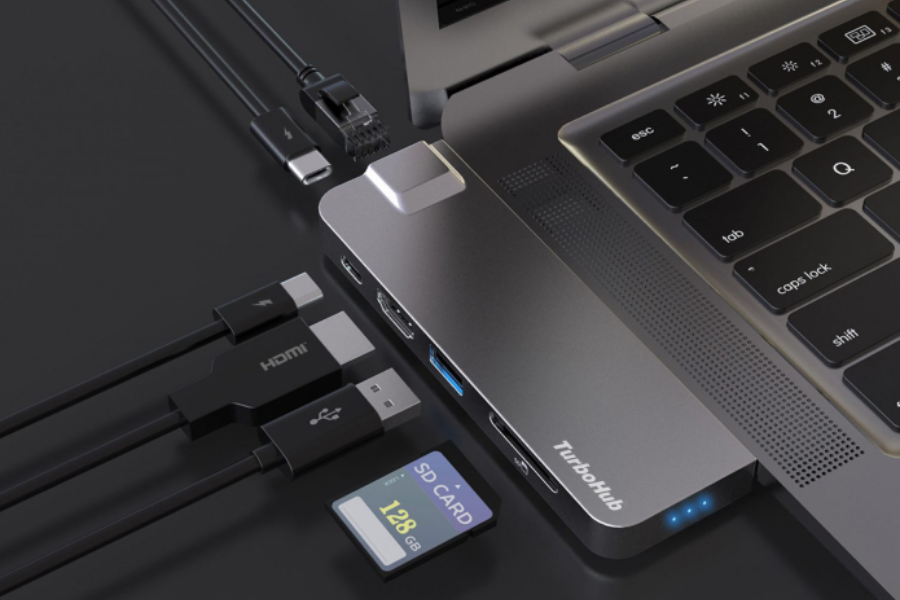 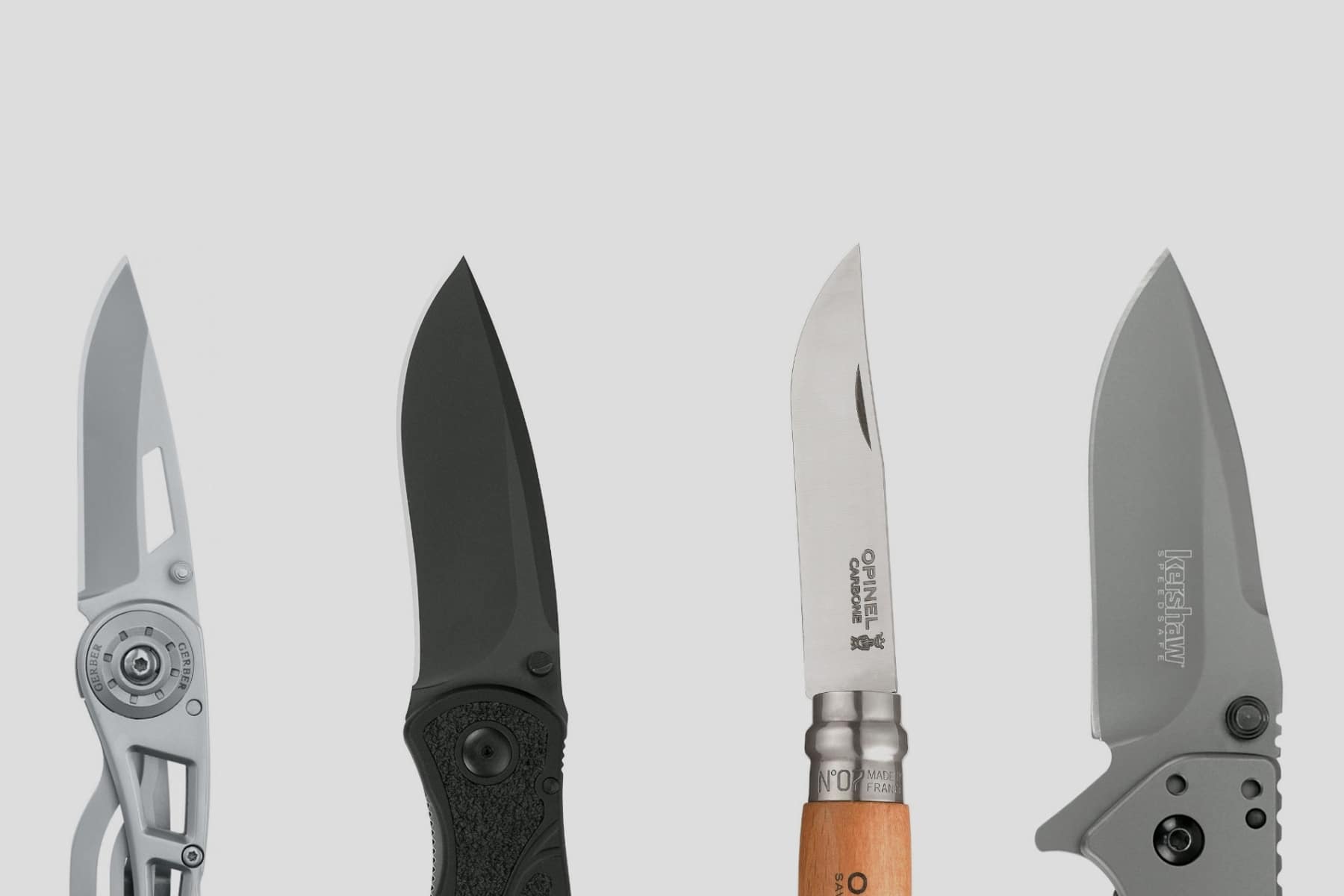 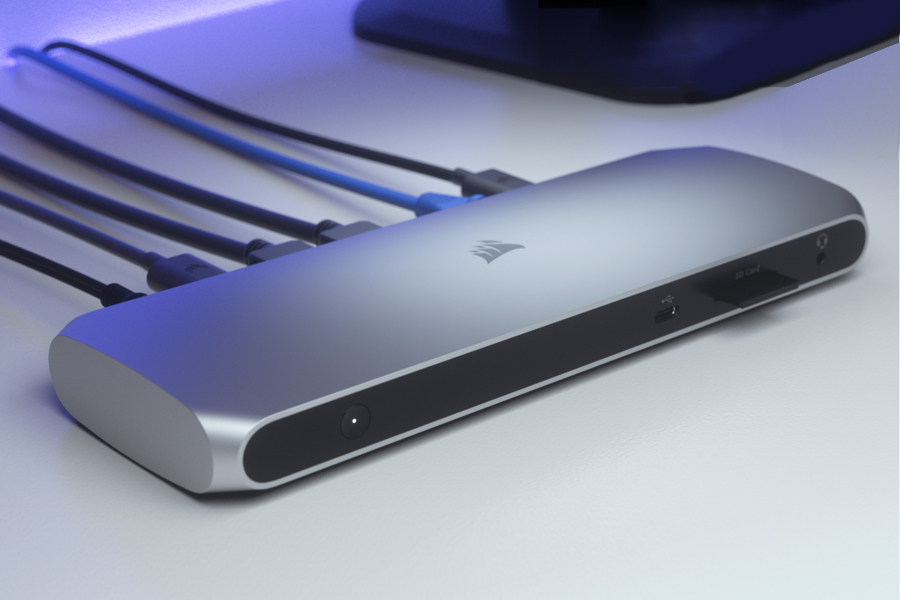