When the Internet first exploded into our homes there were a slew of seasoned baby-boomer-fied companies that refused to acknowledge the rapid developments going on around them. As the tide changes for the automotive industry, BMW is doing everything possible to guarantee it doesn’t make the same mistake. To help usher in the new era that’s happening with or without their consent (as well as celebrate their 100th anniversary), BMW is unveiling plans to introduce sleek, autonomous cars into all their brands. Naturally, the Mini–which has been under BMW control since 1994–is going along for the ride.

The Mini Vision Next 100 is not being marketed as an autonomous vehicle (drivers can still take the wheel if it’s so desired) as much as it is a functionally updated version of an old classic. That’s because BMW wants to emphasise that they have no intention of diluting the bond between an owner and his car–if anything they want to nurture the potential relationship between humans and smart machines. Therefore the Mini strikes a familiar cord, structurally similar to its predecessors with some key upgrades like handle-less doors, a translucent grille and the ability to progressively colour customise the “blank canvas” silver exterior depending on things like mood and environment. Of course that’s merely skimming the surface but these cars don’t even have a release date yet so there’s no need to go overboard.

With the Mini Vision Next 100, BMW aims for pure urban utility, emotional intimacy between man and machine, and a vehicle that will get us from place to place for the next century without severing the past. The future doesn’t have to be all flash–sometimes a compact, reliable, personable car is exactly what we need. 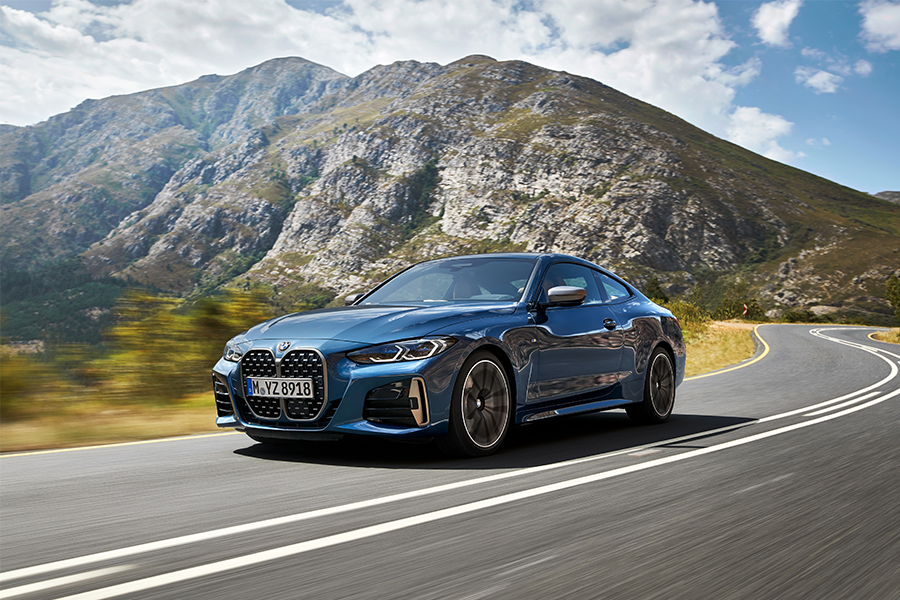 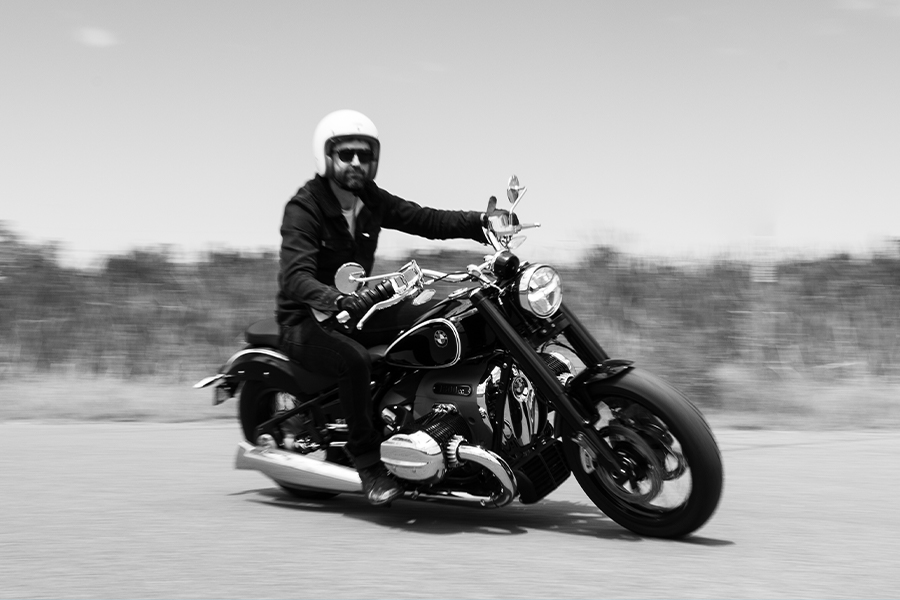 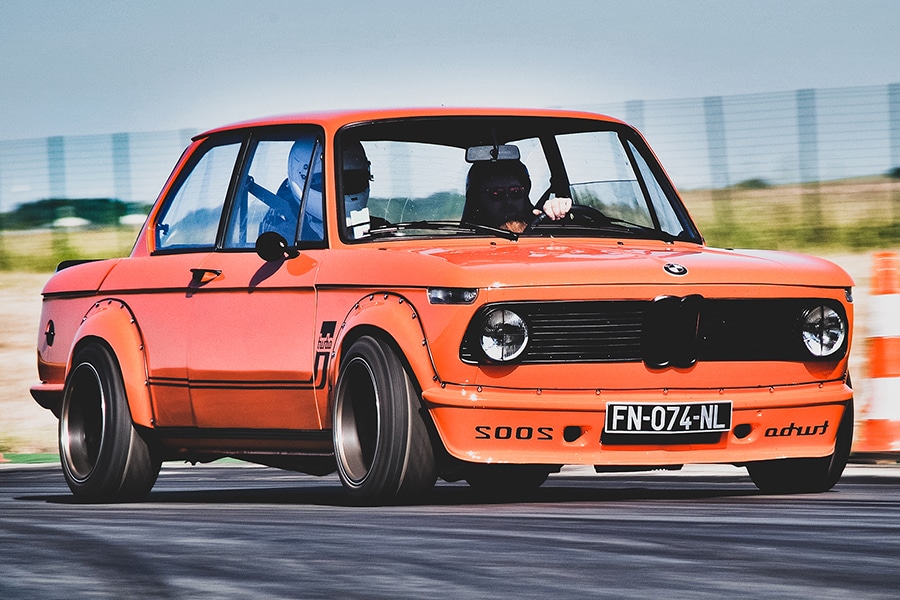 Cars
Win an Airstream Atlas and $20,000 for Your Christmas Getaway!
load more articles