Three weeks in 2022 and we’re already keen to throw it in the bin. It’s too hot, the Ashes are already over and our fearless leader just suggested the solution to our supply chain issues is getting children to operate forklifts. What a time to be alive. Anyways, here’s Man of Many’s Staff Favourites for this week. 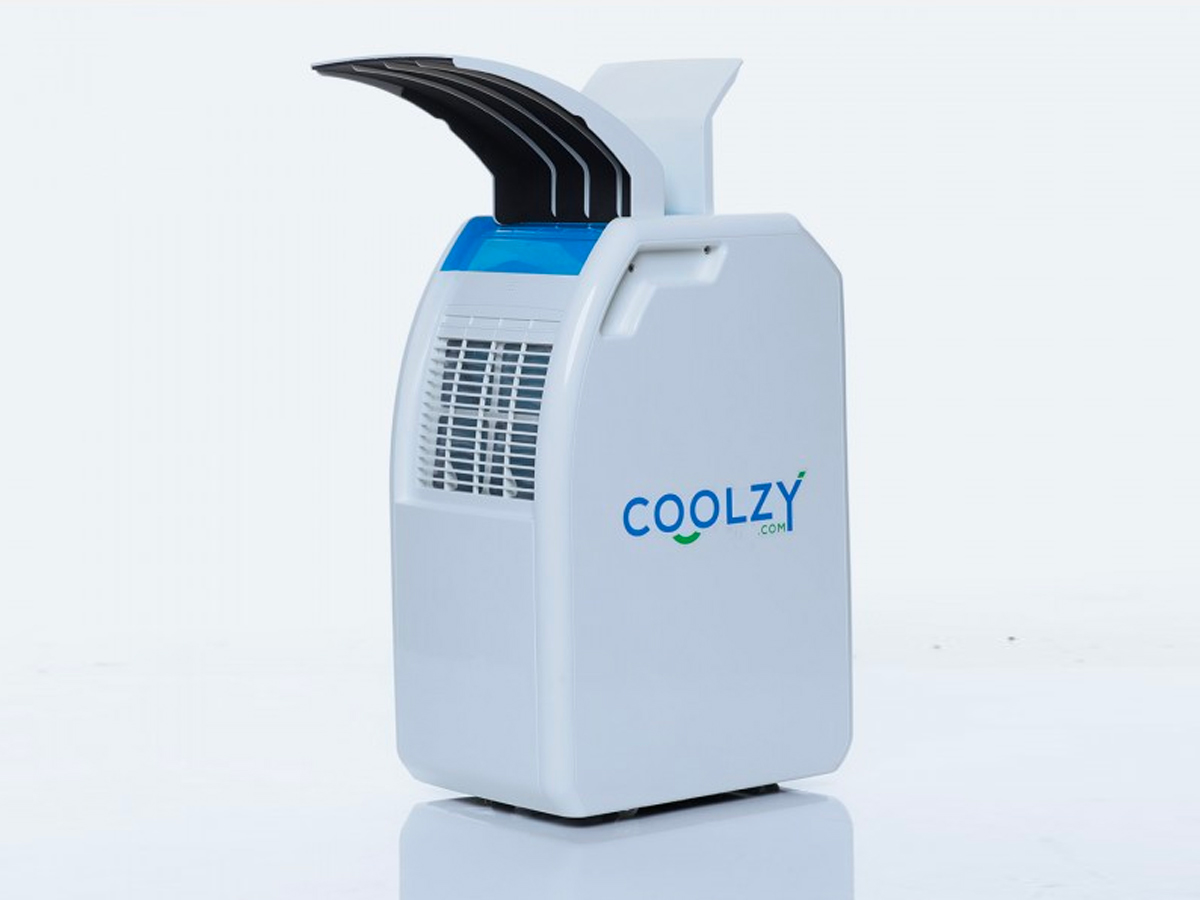 After avoiding it for a good two years, this week I finally contracted the dreaded coronavirus, which meant it was a whole seven days indoors for me. Considering I’ve had a fair few trial runs with lockdown, you’d think I would be prepared, but this isolation hit differently. Landing smack in the middle of summer, my hotbox of a house did me dirty and I was forced to bite the bullet and buy a portable air condition. Generally, I think these things suck, but I am honestly surprised by the Coolzy. It’s heavy as lead and way more expensive than I’d like to admit but it does keep my house cool. Amazingly, I can actually sleep now. Huzzah.

Favourite Article of the Week: Pack your Bags, Webjet Launches $10 Flights to the Gold Coast 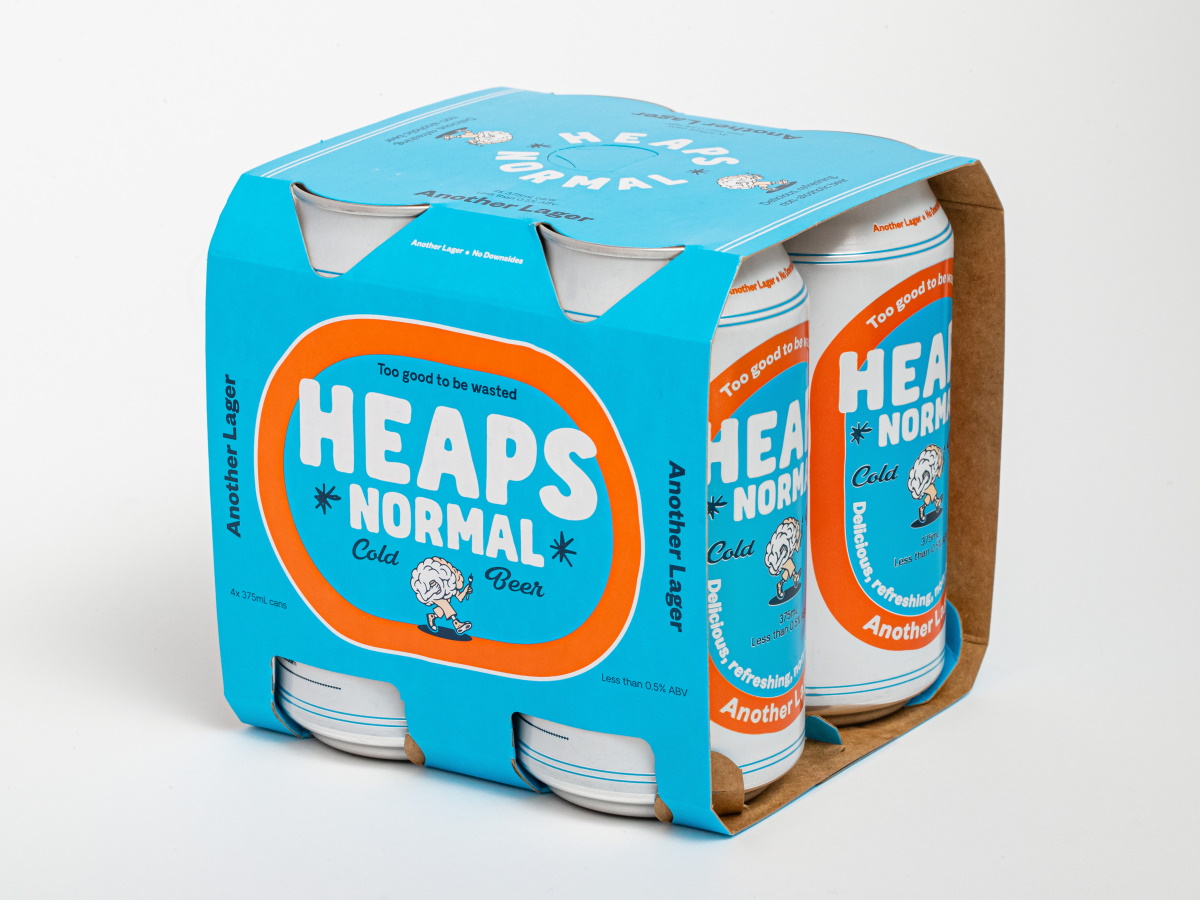 If you’ve been living under a rock and haven’t heard of or tried Heaps Normal’s non-alcoholic Quiet XPA beer before then you’re missing out. The boys are now back with their second release which is literally called “Another Larger” and suffice to say, it’s delicious. As a frequent Lager drinker, this could genuinely be my new favourite option when I want to cut back or to have a night out without the hangover or regret. It’s refreshing, light, easy-drinking, but despite the lack of ABV, it’s still packed with plenty of flavour. As they say themselves, they’re normalising drinking non-alcoholic beers without the preachiness. As long as they taste this good, this sits just right with me.

Bonus: Go do yourself a favour and check out Wordle.

Favourite Article of the Week: Sydney’s Nightlife is Still Among the Worst in the World, Study Confirms 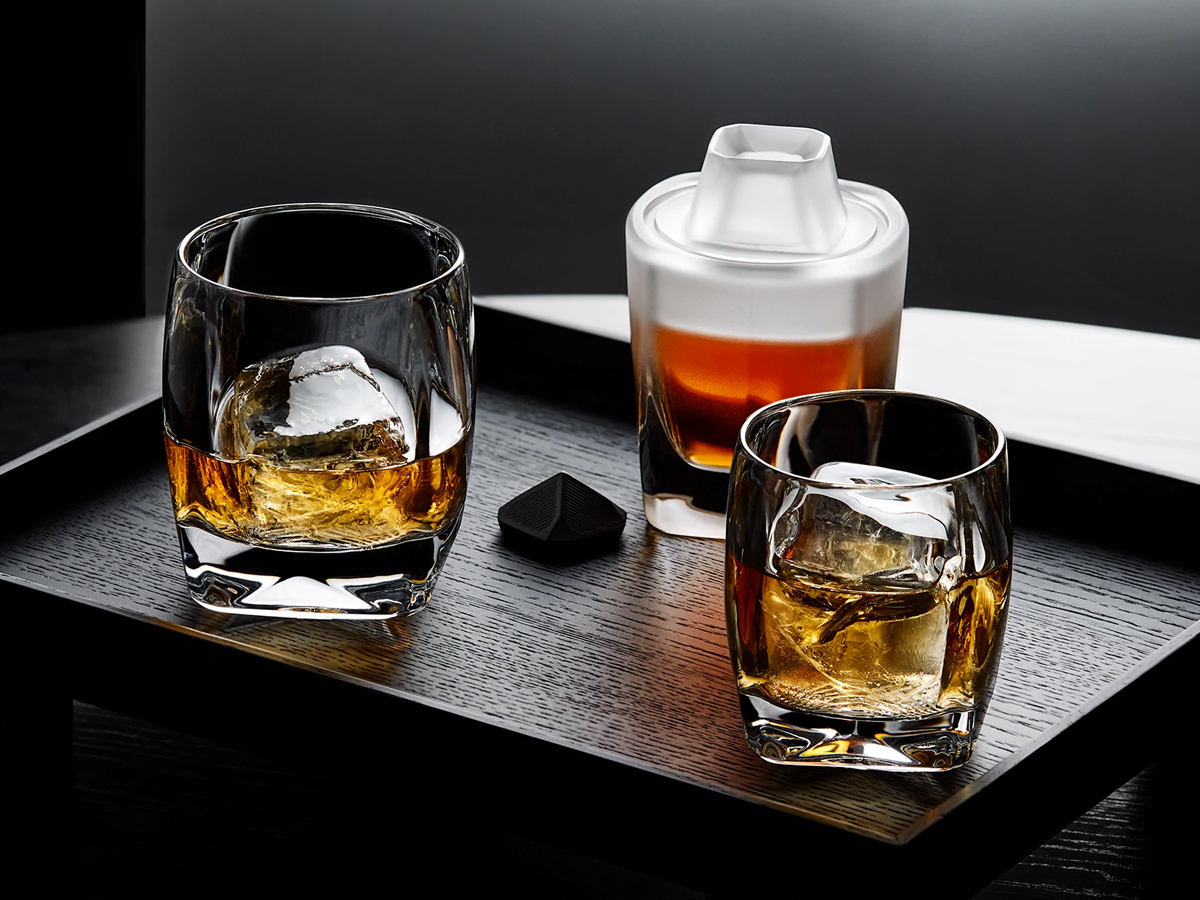 Every whisky lover needs a good vessel and the Rauk Heavy Tumbler is definitely one to add to your rocks glass collection. I was given a set of two as a Christmas gift and aside from its sentimental value, it’s just a damn good glass. The Rauk Heavy Tumbler by Norlan is an award-winning design is by Icelandic artist/designer Sruli Recht. Engineered with precision, the tumbler uses slick, faceted 3D faces to create an overall visually interesting form.

When placed on the table, the tumbler rests on four small contact points which give the illusion of a floating glass and offers gentleness to the overall look of the piece. The non-leaded crystal body screams of quality and paired with its substantial base and sidewall thickness, the glass has a good weight about it, its robust and solid in hand. I got the clear Rauk Heavy Tumbler, but if you want something a bit different it also comes in Sinder (grey) or Valid (black). It’s also available in two sizes — 205 ml or 350ml,

Favourite Article of the Week: Zenith’s Anime-Inspired Chronomaster Has 2 Dials for the Price of 1

Stuart Cantor is a master of photographing idyllic locations set across Mediterranean Europe. Every photo evokes emotion, whether it’s a feeling of calmness or the desire to travel. Whenever I scroll past one of his photos on Instagram, I always stop and stare at it for a little while. Everything about the photos are perfection; the understated glamour, the soft light, the pastel colours… His photos can also be purchased as limited edition prints so you can pretend you’re on the Amalfi Coast while sitting on your couch. 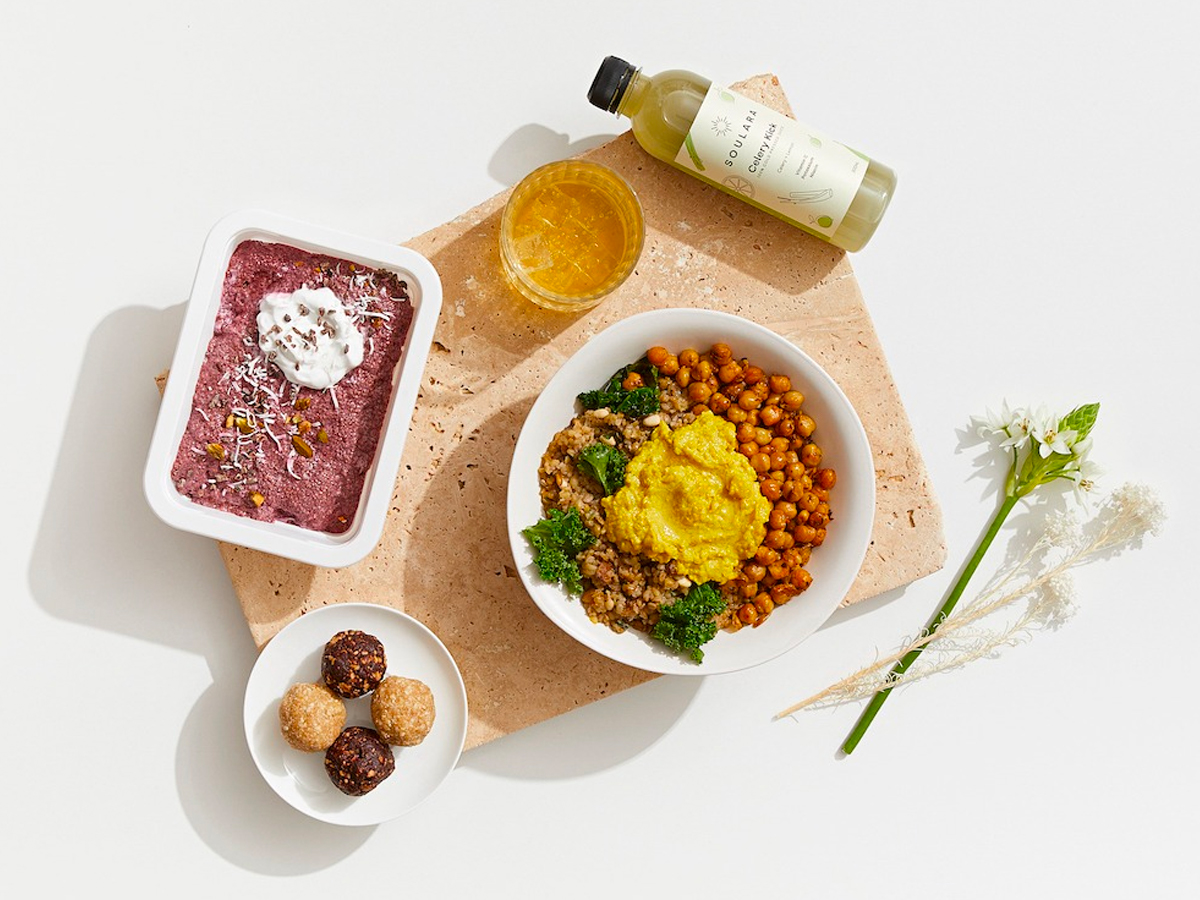 There are plenty of reasons omnivores should reduce their overall meat intake, from health to environmental benefits. Soulara is a plant-based, ready-made meal delivery company. Although 100% plant-based, you’ll find no faux meat substitutes in the meals. Instead, just nutritious plant-based sources of protein like beans, legumes, tofu, tempeh and TVP. Whether you’re looking to explore the world of plant-based living and don’t know where to start or simply looking to eat healthier and enjoy more veggies, Soulara is an easy, affordable and delicious option.

Favourite Article of the Week: 30+ Funny Back-to-Work Memes to Help You Get Through the Week 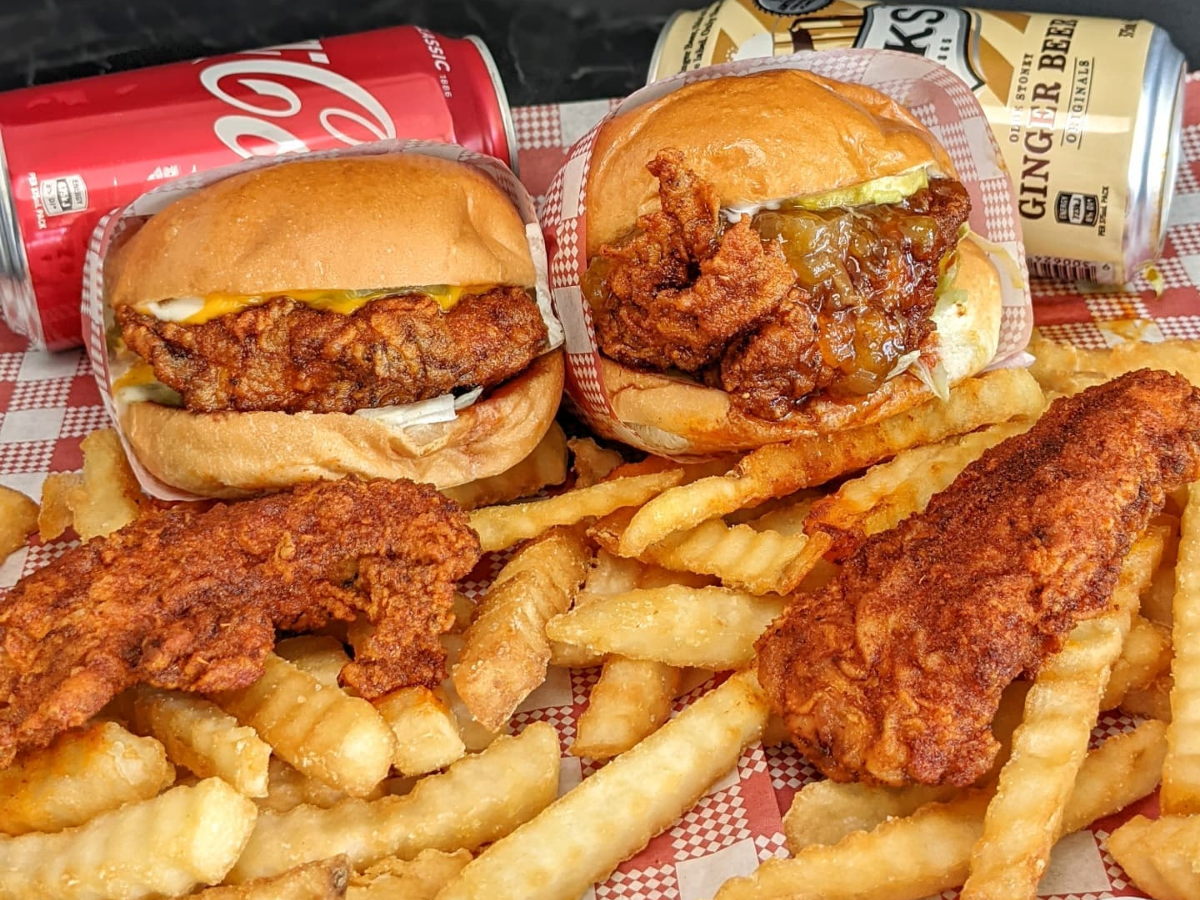 If you’re a Sydneysider and you HAVEN’T tried Super Nash Brothers Chicken Sandos yet, you’re straight up missing out. I’ve been eating the Super Nash Sandos ever since they opened around the corner from mine in Waitara, so when I heard the news they were opening in Waterloo (15mins from the office) I was super stoked that my lunchtime would now be extra Nashy. So what do they taste like? JUICY chicken (I mean seriously juicy), SPICY (in the Nashiest way possible), and extremely tasty all around. Honestly, if you’re within delivery range (see below) buy one. My favourite fried chicken in Sydney.

Favourite Article of the Week: 1 of 28 Nissan GT-R ‘T-Spec’ Could Fetch $1-Million 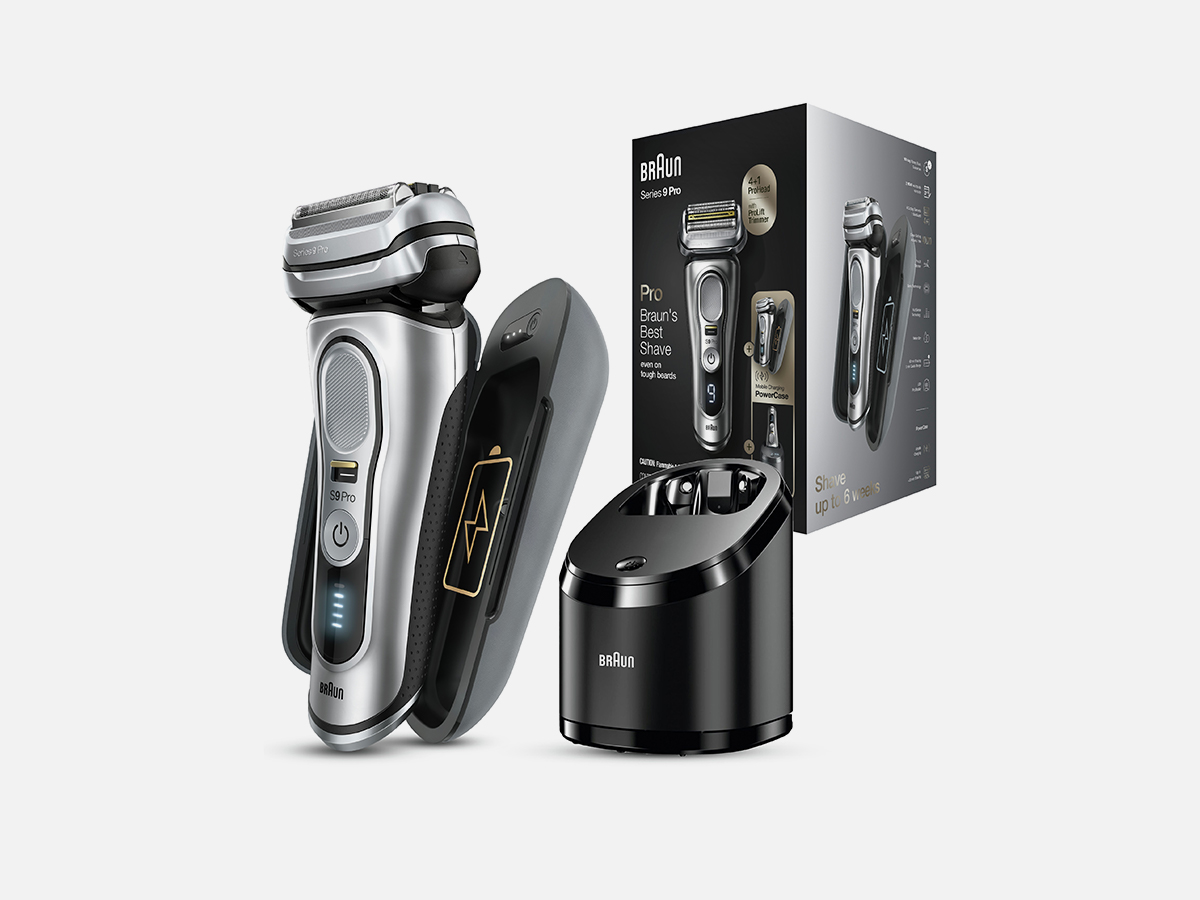 The Braun Series 9 Electric Shaver is an excellent grooming tool for any man to own. I’ve been using it to polish up the ol’ noggin for about a month now and I couldn’t be more pleased with it, above all else, it delivers a clean and consistent cut all around. Aside from that, the device is really comfortable and easy to hold while you’re making sure the day won’t end with someone pointing a patch of hair you left behind. When it comes to charge time, I leave it on the dock at all times so that’s not really an issue, but whilst in use, I’ve never had it run out of battery or slow down which is actually a huge win. I highly recommend it! 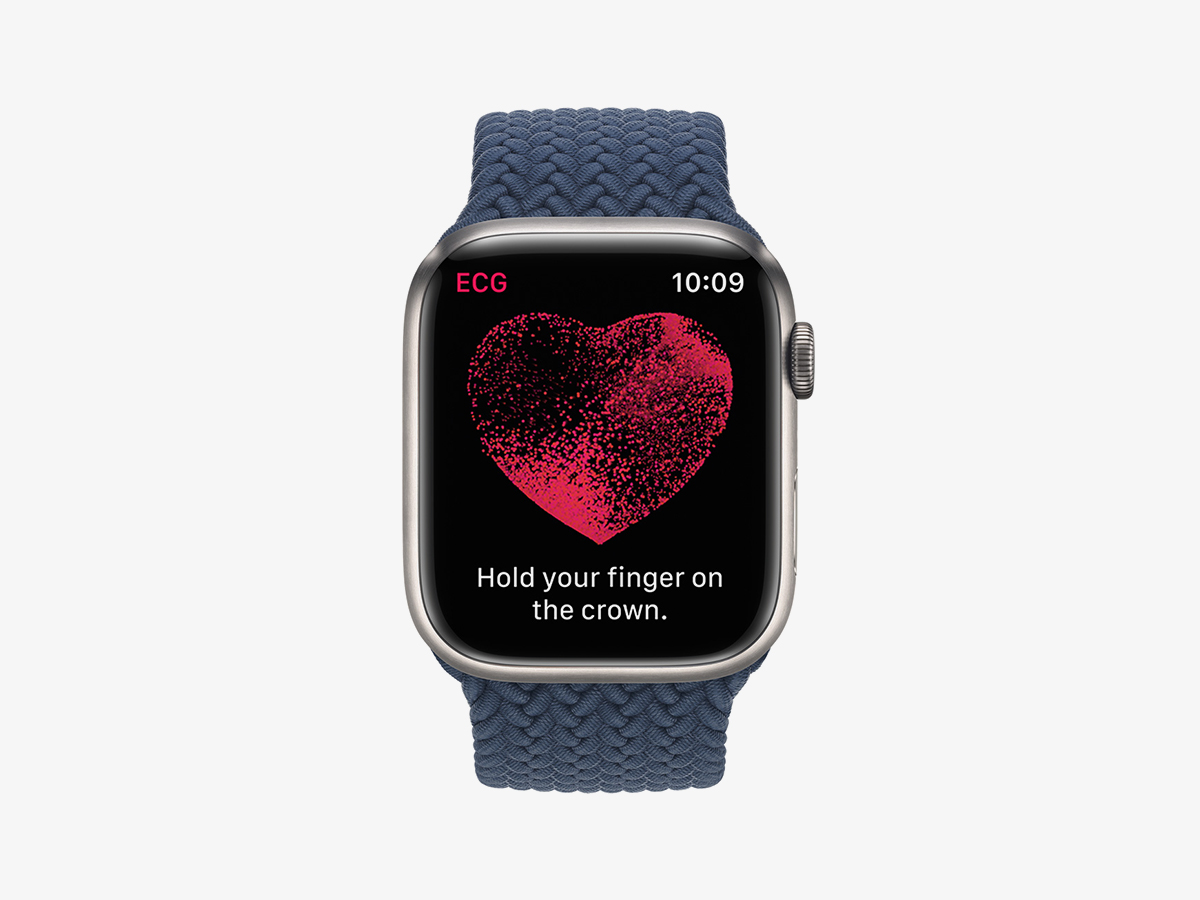 After years of avoiding it, I finally gave in and purchased an apple watch last weekend. As ridiculous as it sounds, what drew me to it was going for a run with sore arms but forgetting to wear something that had pockets to hold my phone. What made me feel confident about the decision, which I have to admit took a few days, are the life-saving benefits the watch gives. We all know the capability to alert emergency services even when you fall and are unable to yourself through the Fall detection feature. Numerous of other apps can help you with factors such as your fitness or sleep patterns. All series are essentially the same, so there is no need to upgrade if you have one, but Adding a digital watch option to your collection is worthwhile if you don’t. The series 7 has also been improved with more features and a new design. The LTE watches can operate without an iPhone nearby. One improvement I hope to see in the future is better battery life. 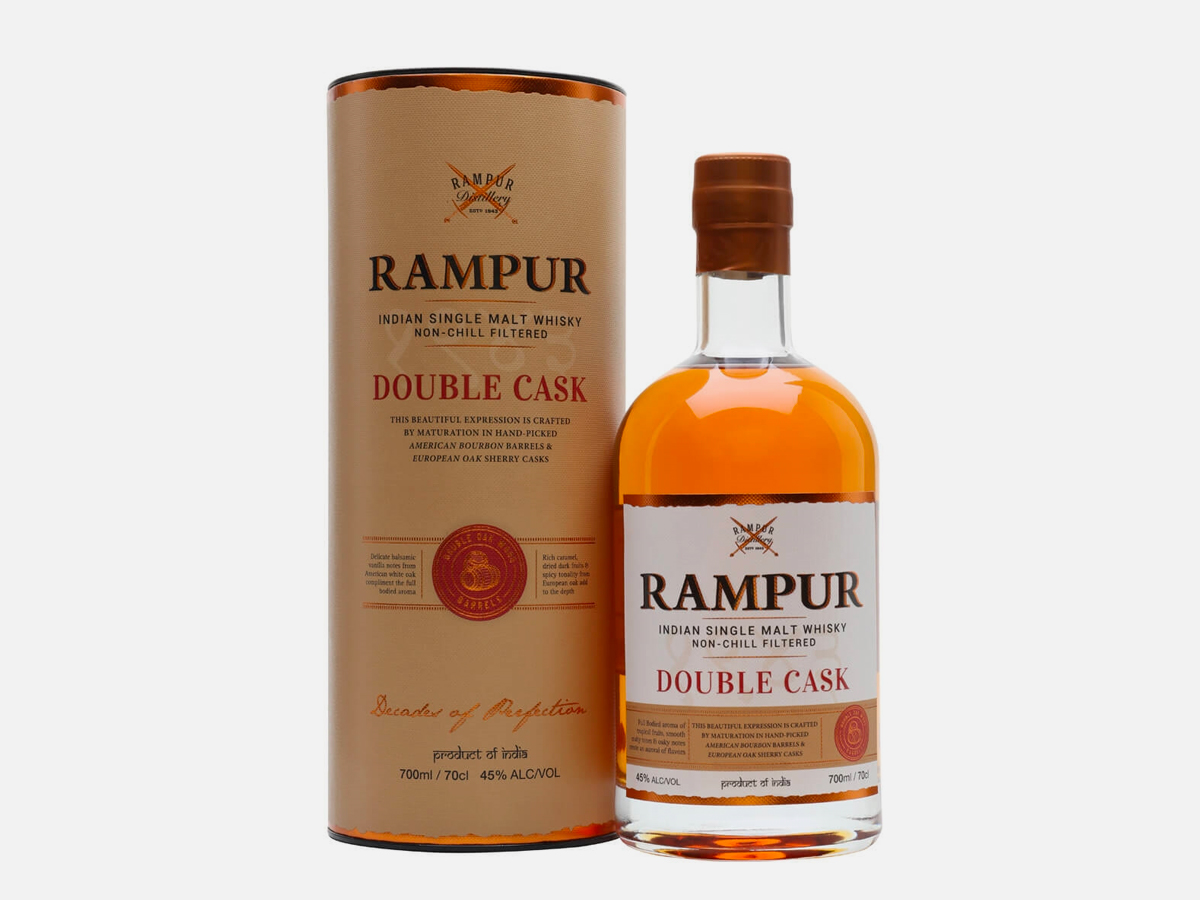 When you see the words “single malt whisky” you probably don’t think of India and that’s in part what makes Rampur Double Cask such a pleasant surprise. It’s distilled and aged at the foothills of the Himalayas, where extreme temperature swings expedite the maturation process. After resting in ex-bourbon barrels, it’s finished in ex-sherry casks, non-chill filtered, and then bottled at 45% ABV.

One whiff of this multi-dimensional sipper and you pretty much know what you’re in for. Its nose is big and nutty with layers of dried fruit, green apple, and hints of chocolate. The taste similarly balances dried fruit and chocolate within a generally nutty framework, as green apple re-emerges in the semi-spicy finish. I was vaguely reminded of Glenmorangie 10-Year or maybe something from the Bushmills cask-finished range. So went my introduction to the world of Indian single malt whisky. I look forward to future tastings and explorations from this distillery and its acclaimed brethren. 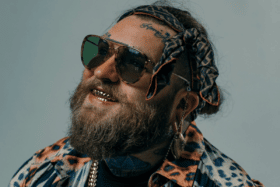 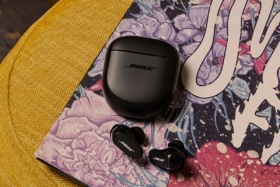 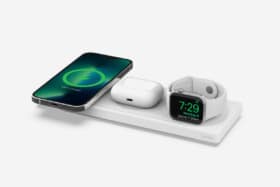 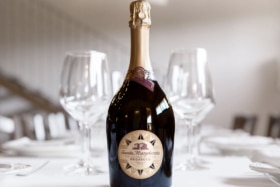