Suddenly seeing more people in your feed sharing their stories of late-in-life ADHD? You’re not alone in noticing an uptick in this trend, literally – with the hashtag #adhd now boasting more than 3.4million views on TikTok. So are more people being diagnosed or is there something else at play? As a quick backgrounder, Attention Deficit Hyperactive Disorder, or ADHD as it’s colloquially known, is one of the more common neurodevelopmental disorders of childhood. In Australia, about 1-in-20 have ADHD, most of them male. There are three types of ADHD, inattentive, hyperactive/impulsive, or combined and your symptoms will differ depending on which you have – generally, those with the disorder may find it difficult to concentrate and may seem hyperactive throughout their every day. Commonly, those diagnosed with ADHD see symptoms persist through to adulthood, but these can be treated with medication and therapy.

What we’re seeing now, though, is an increase in adults with ADHD sharing their stories in media or on social platforms, as a result of late-in-life diagnoses. Sometimes, though, there’s no diagnosis at all.

When you hear some of the symptoms of ADHD, it’s easy to think ‘I’ve got that’ because so many of them are also consequences of how we live in the plugged-in, always-on 21st century. You may have a ‘scatter brain’ and be unable to concentrate on one thing for a long time, but also who can blame you when you’ve got alerts from email, Twitter, Instagram, TikTok, Snap, Apple Watch and more coming at you 24/7. You may have nervousness or social anxieties, which mirror the hyperactive/impulsive ADHD symptoms of talking excessively, acting without thinking or interrupting others.

Minister for the National Disability Insurance Scheme (NDIS), Bill Shorten, said in September that he was considering adding ADHD as an eligible disability for the program, for those with the disorder to access better healthcare. His office has since reneged on those comments, saying there were no claims to do so because of the figures – of the 3,000 total people with ADHD receiving support from the NDIS, only 175 of them have ADHD as their primary diagnosis. 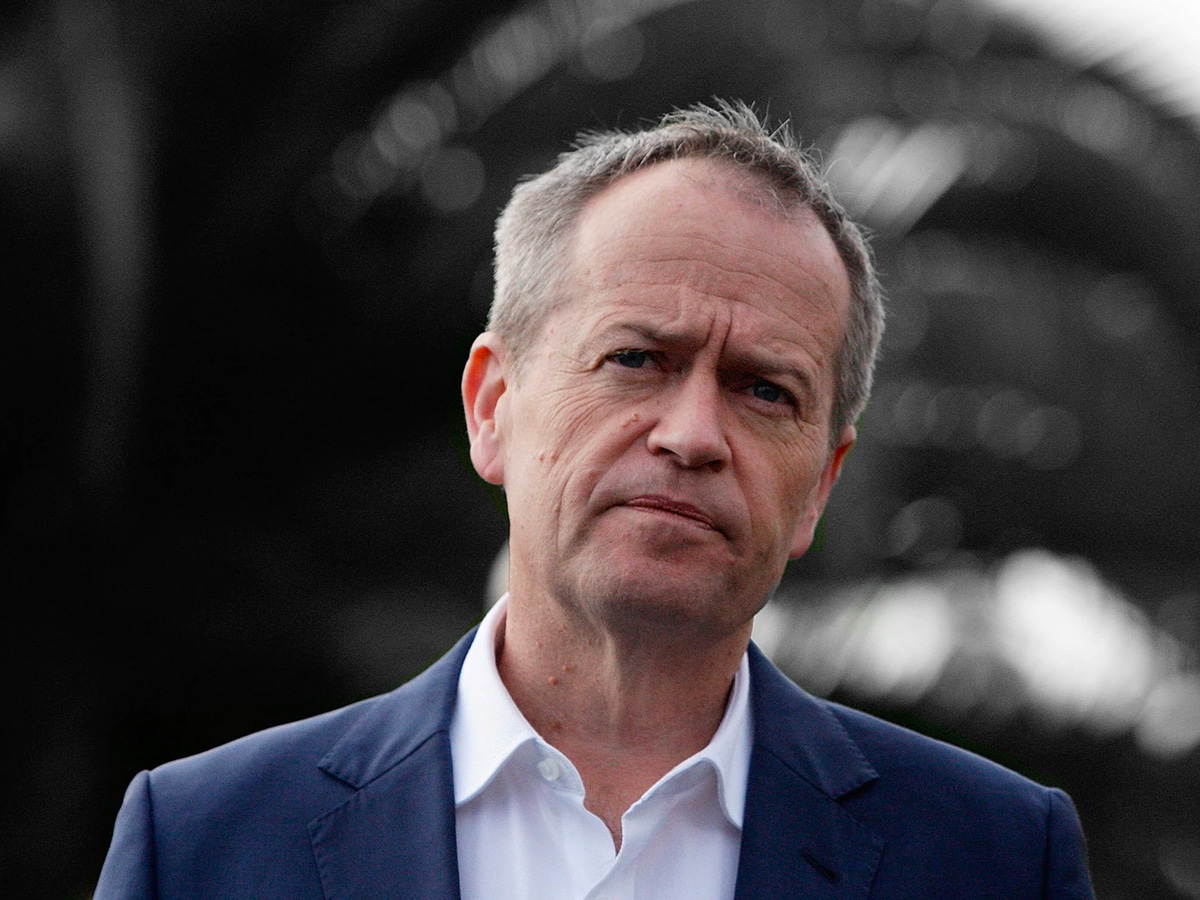 While it’s easy to believe you have a neurodevelopmental disorder without seeing a doctor, there are two major reasons why you shouldn’t. Firstly, a formal diagnosis will enable you to access education and treatment to make life a little easier for you via medication, therapy and support groups. Secondly, claiming you have a disorder when you in fact do not can often harm those who do – the story of the disorder is theirs to tell. But while the influx of #adhd on social media does hinder diagnosis, it also can help.

Increasing community awareness around any disorder also increases the inclusivity of those with symptoms. Many people are seeing posts about a ‘day in the life of ADHD’ and recognise something in themselves. For many, this leads to seeking professional support and a reduction in the associated stigma.

Luckily, more doctors are confident these days to refer patients who present with symptoms of ADHD to a specialist for an official diagnosis. If you feel you may have symptoms of ADHD that you recognise were apparent through your childhood through to now, make an appointment with your doctor to get a referral for a clinical psychologist. They will do an assessment and take the next steps toward a formal diagnosis and unpick the next steps toward your better life.

About the author: BARE Therapy is an Australian-based counselling service. Certified Practising Counsellor, Tammi Sue, enables clients to work through their ‘stucks’ to live better lives. Find out more – @bare__therapy.

BARE Therapy is an Australian-based counselling service operated by Certified Practising Counsellor, Tammi Sue. The Sydney-based sexual wellness, health and relationships expert enables clients to work through their ‘stucks’ to live better lives. Tammi is a Provisional Member of the Psychotherapy and Counselling Federation of Australia and received her training at the Australian College of Applied Psychology (ACAP) in 2020. Find out more – @bare__therapy.

Read more about BARE About Man of Many
Latest News