What’s the most you’ve ever paid for lunch? Regardless of the amount, we can guarantee it won’t top this. Following a 43-round bidding war on eBay, one anonymous buyer has paid USD$19 million (AUD$27 million) to share a meal with billionaire Warren Buffett. For that amount of cash, you’d assume the business magnate would be open to looking at your financial portfolio. However, don’t expect any stock tips from the 91-year-old. A brainchild of Buffett’s late wife Susie in 2000, this year’s lunch marks the 21st, and final time he will join forces with Glide. Over two decades, the financial guru has raised more than USD$53.2 million for the non-profit. “It’s been nothing but good,” Buffett said in a statement. “I’ve met a lot of interesting people from all over the world. The one universal characteristic is that they feel the money is going to be put to very good uses.”

As you’d expect, this year’s lunch was eBay’most expensive item ever sold for charity, with the previous record held by TRON founder and crypto entrepreneur Justin Sun who purchased the Power Lunch in 2019 for USD$4.57 million. 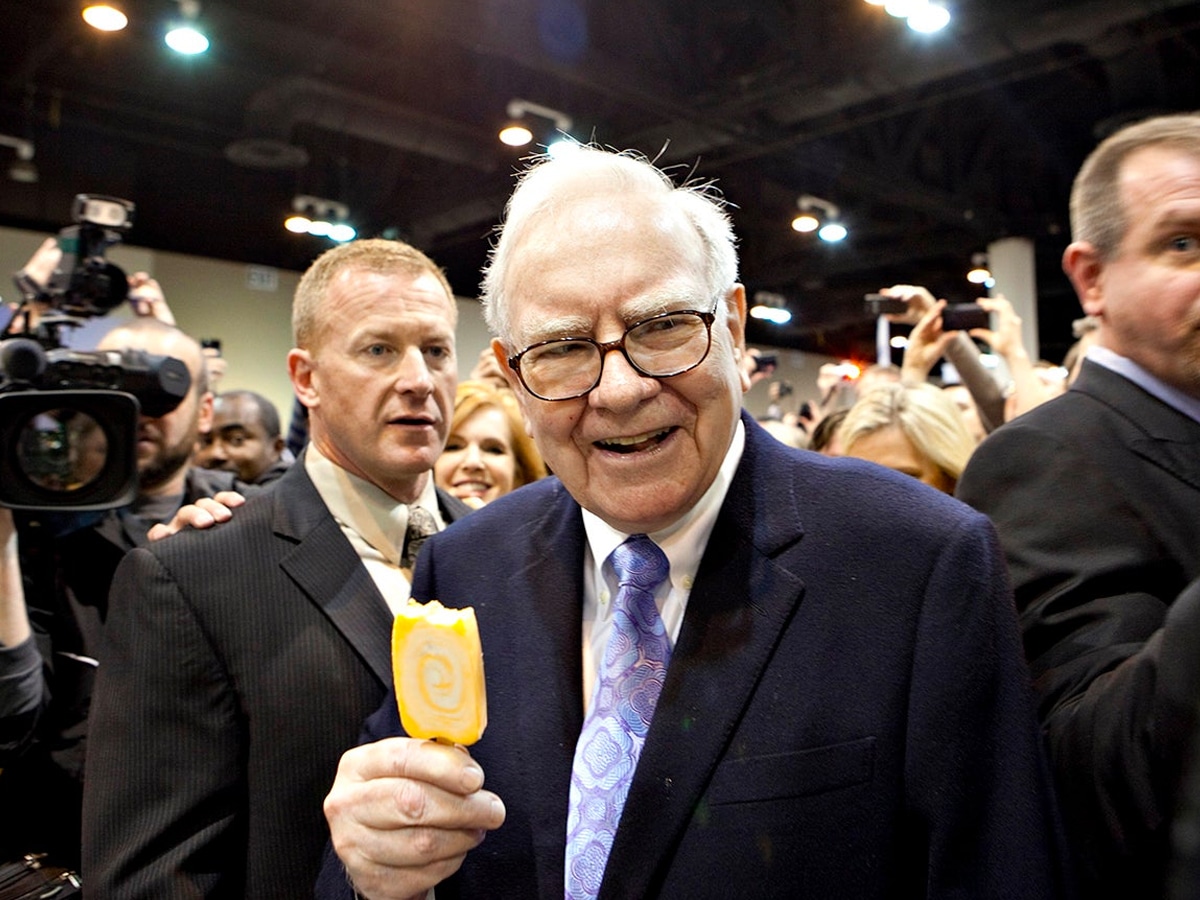 The lunch will take place at Smith & Wollensky steakhouse in Manhatten, with the winning bidder allowed to bring up to seven guests. Buffett is up to talk about almost anything, but he won’t reveal where he’s planning on investing in the future. According to previous winners, the Columbia Business School graduate enjoys his steak rare with hashbrowns and drinks cherry coke. Additionally, it’s rumoured he asks for extra spoons to taste everyone’s desserts.

The latest 2022 reports by Forbes has Warren Buffett’s net worth at USD$94.4 billion, ranking him as the seventh richest person worldwide. As chairman and CEO of Berkshire Hathaway, he owns numerous companies, including BNSF railroad, Geico car insurance, energy, manufacturing and retail businesses, and stocks such as Apple and Bank of America Corp.