The pen comes in two sizes—Classique or LeGrand—and in a striking and deep blue that represents the expansive night sky that so captured the attention of Le Petit Prince readers. The nib is made of handcrafted Au585/14 K and is bi-color. The Petit Prince and the fox are etched into the nib, which is just one more of the many details crafted into this writing implement. The pen top also features the fox’s silhouette. The central ring of the three plantinum-coated rings proudly proclaims the pen to be a Montblanc Meisterstruck. Even the clip has been embellished with a yellow lacquered star. As a final detail, the cap features a sentence from Le Petit Prince as well as the emblem.

Let Petit Prince may once have captured your imagination, now you can follow that example by capturing your creativity with a pen that matches the depth of your thoughts. 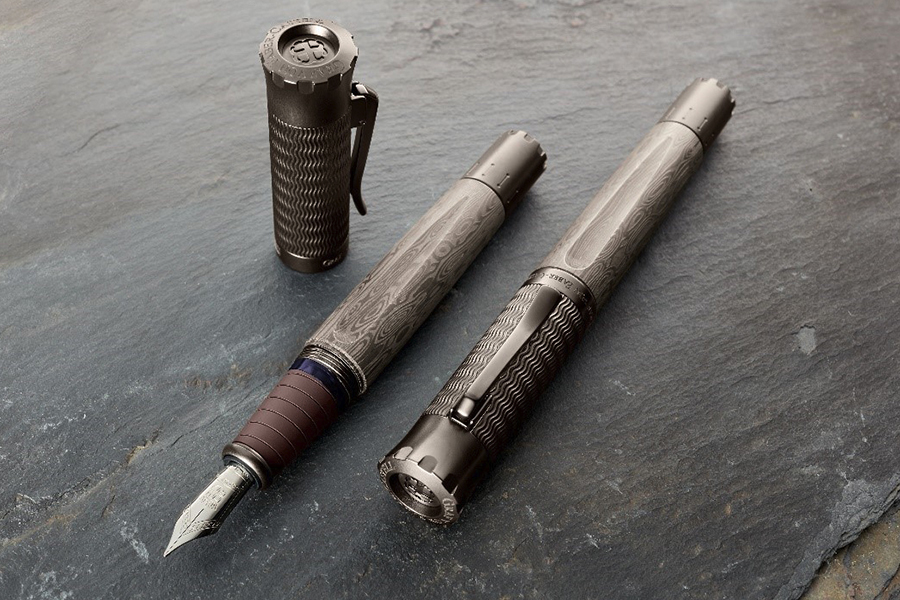 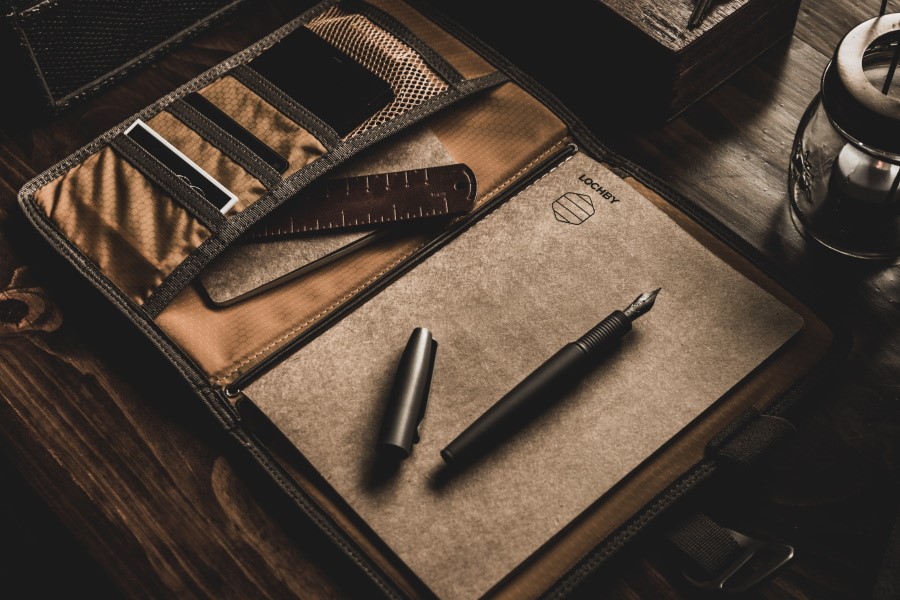 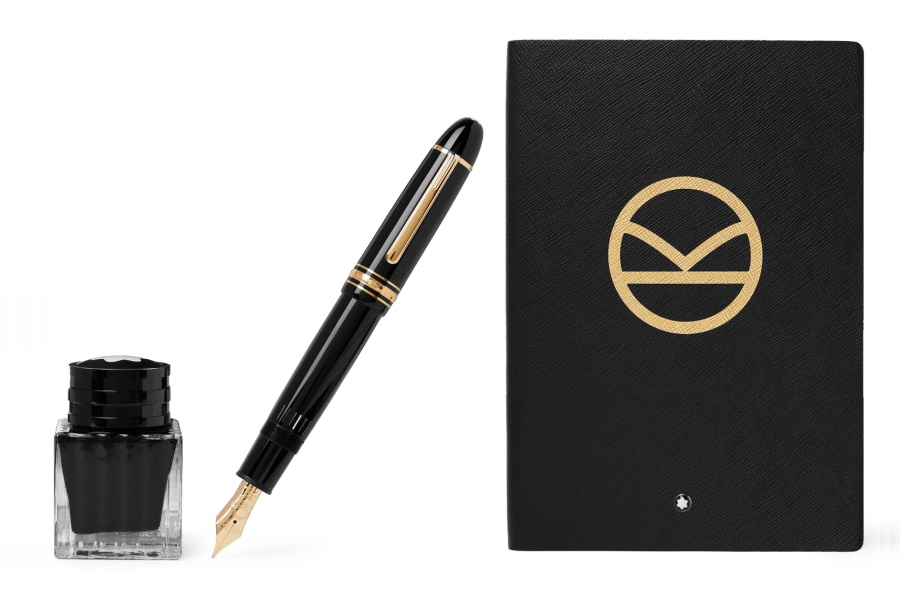 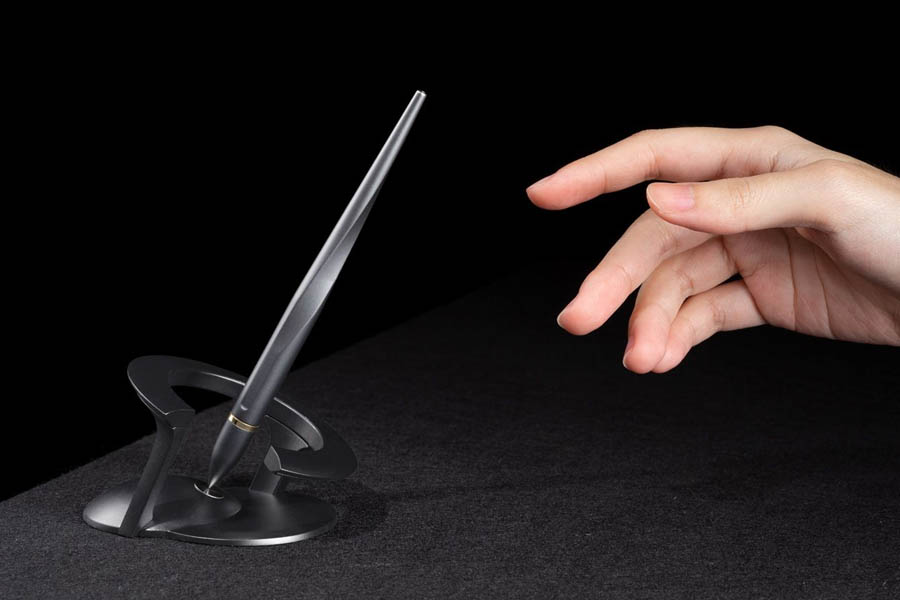