If your partner is thinking of taking a ‘girls trip’ to South America, let us quickly advise you on some of the associated risks. While violence and crime are important factors to consider, a recent poll (no pun intended) of 86 nations on the largest average penis size (erect) has given us pause for concern. Conducted by online pharmacy From Mars, the study used google data to rank each country, and as it turns out, our big swinging Ecuadorian friends took the gold. As for the Aussies, turns out we are extremely average, ranking 43rd. Although, we did beat New Zealand! 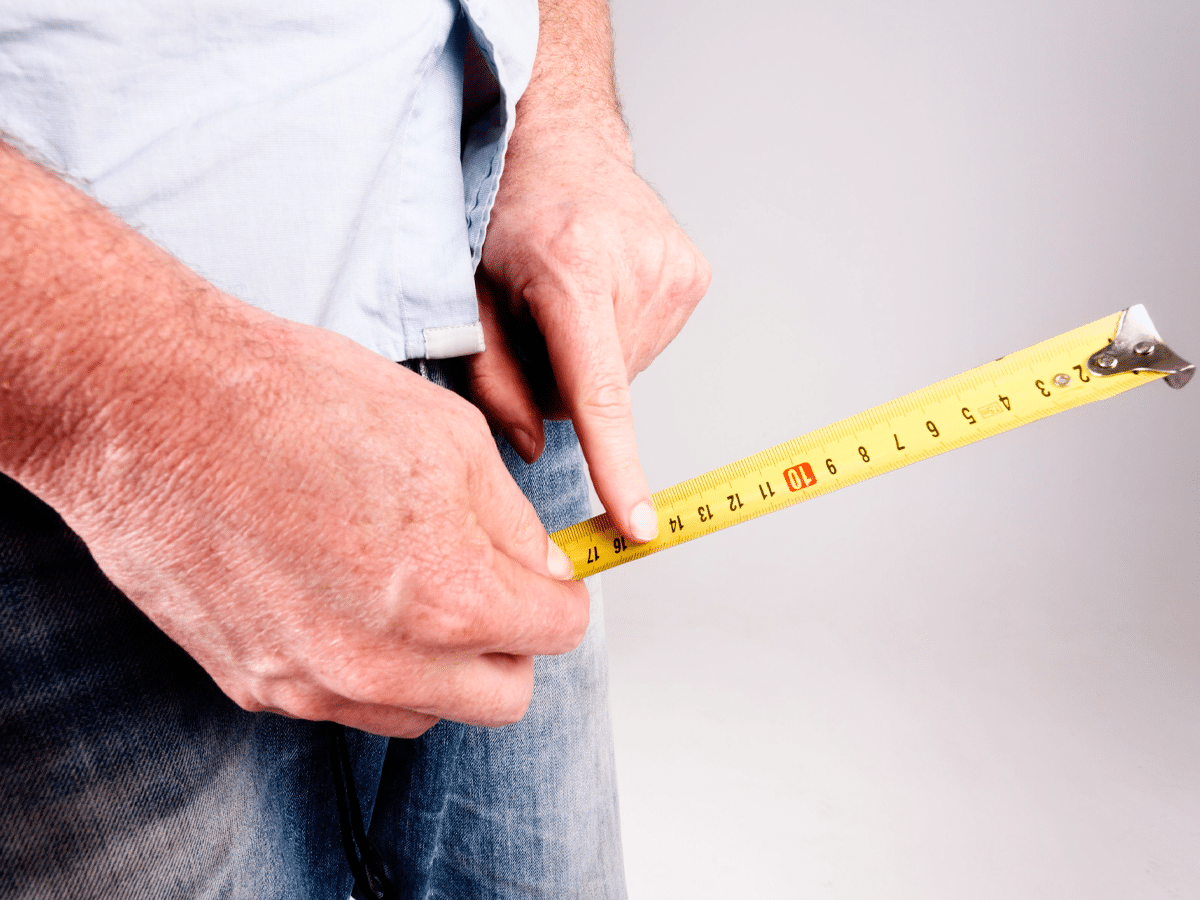 Pharmacist Navin Khosla, who reviewed the study for From Mars, said: “Whether people are concerned about the size or the shape, or any other aspect for that matter, most of us have wondered at some point or another whether ours is big enough.”

“Penis size can have a massive impact on confidence and self-image,” he added.

Speaking of confidence, everyone check on their Ecuadorian friends and make sure their heads haven’t exploded. With an average length of 17.61cm, they reign supreme over the planet while Cameroon comes in second with an average of 16.67cm. Not far behind is Bolivia with an average of 16.51cm shortly followed by Sudan at 16.47cm. Rounding out the top 5, we head to the Caribbean country of Haiti which boasts a respectable 16.01cm on average.

According to the study, Australia has an average penis length of 14.46cm while our ANZAC brothers in New Zealand average just 13.99cm. However, both nations from Down Under did happen to conquer some friends up north. The United States came in 60th with an average of 13.58cm and the United Kingdom ranked 66th with an average of 13.13cm. Now, we aren’t political experts but Australia may have to start reconsidering its strategic alliances following this new information.

It must be noted that the original study relied upon self-reported data to determine average penis sizes, which means some participants or nations could be a little generous with their measurements. Regardless, we aren’t thrilled about the possibility of a Bachelorette party in Latin America.

Upon concluding the study, Navin Khosla asks the question… does size really matter?

He said: “Ultimately, the answer is maybe, maybe not. The truth is, that the owner of the penis is far more likely to be worried about the size of their penis than their sexual partners are!”