Ever taken a look at your electricity bill and baulked at the price? Well, spare a thought for those unlucky folk who find themselves living in the world’s most expensive cities. Skyhigh rents, expensive drinks and transport costs through the roof, the most expensive cities in the world don’t exactly sound like a holiday, but it may surprise you to learn which destinations top the list. Shock horror, it’s not actually Sydney, despite what most Sydneysiders will tell. In fact, the title of world’s most expensive city for 2022 went to none other than Hong Kong. Not even the Big Apple could topple the ridiculous costs of living in Hong Kong, not that it was far behind. 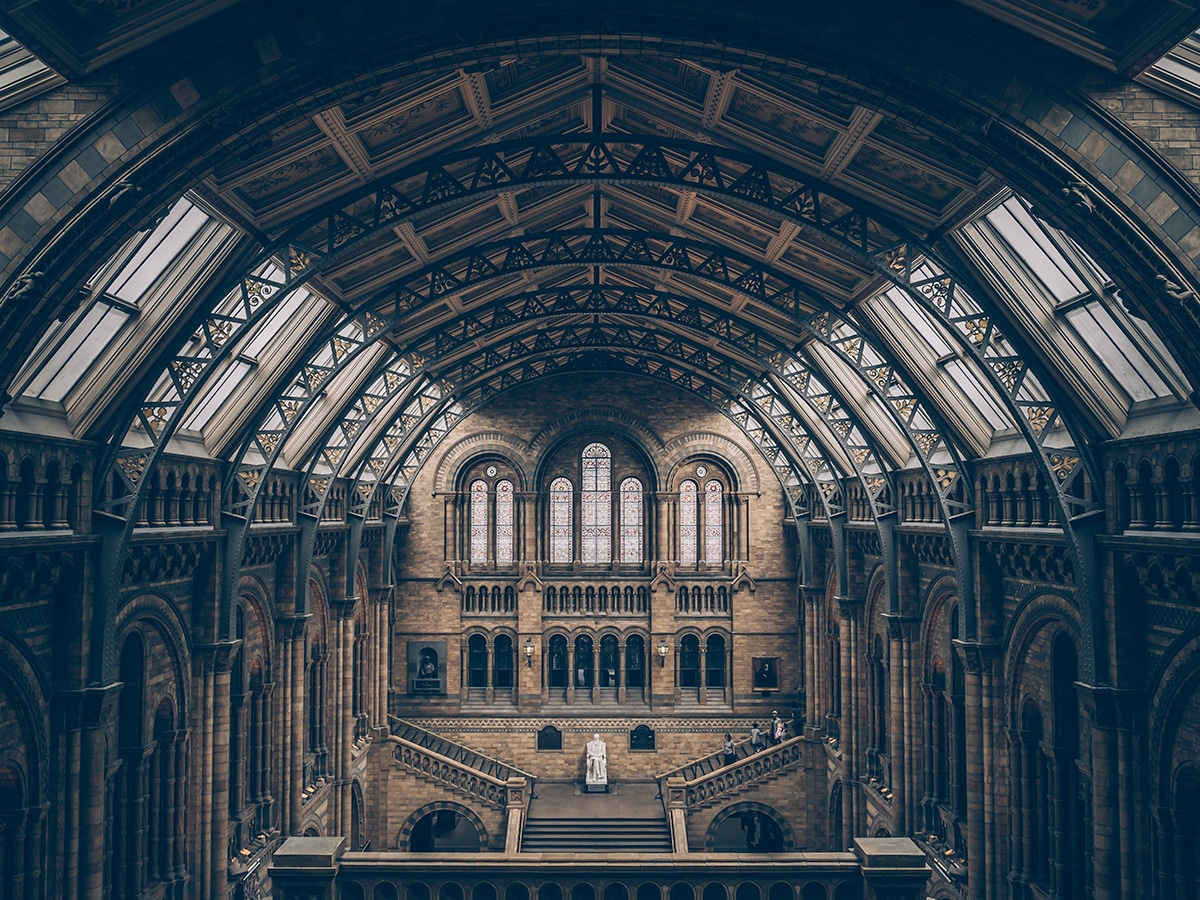 How the Most Expensive Cities in the World are Judged

Compiled by Global mobility company ECA International, the World’s Most Expensive Cities takes a look at the money-hungry capitals that dominate the global economy. Each city ranked across a number of key factors, including the average price of household staples like milk and cooking oil, rent, utilities, public transit and the strength of the local currency. The index specifically focuses on foreign workers and ex-pats in their rankings, however, the ECA International isn’t the only company that ranks the world’s most expensive cities. The Economist Intelligence Unit (EIU) also releases a Worldwide Cost of Living index every December, which much like Tiem Out’s list of the world’s best cities, takes a bunch of different factors into consideration.

Generally speaking, whichever list you refer to, it is clear that Asia is the most expensive continent to live in, along with European and North America. However, Europe’s presence has dropped significantly in the last 12 months due to external factors like politics and international conflicts which can be put down to Russia’s invasion of Ukraine.

Boring stuff aside, get ready to feel inspired. Whether you’ve got your eye on New York, Geneva or Tokyo, you might want to start saving now. Stating a new life in one of the world’s most expensive cities could be…well, expensive. Here is a list of the 10 most expensive cities to live in, according to the ECA International ranking. 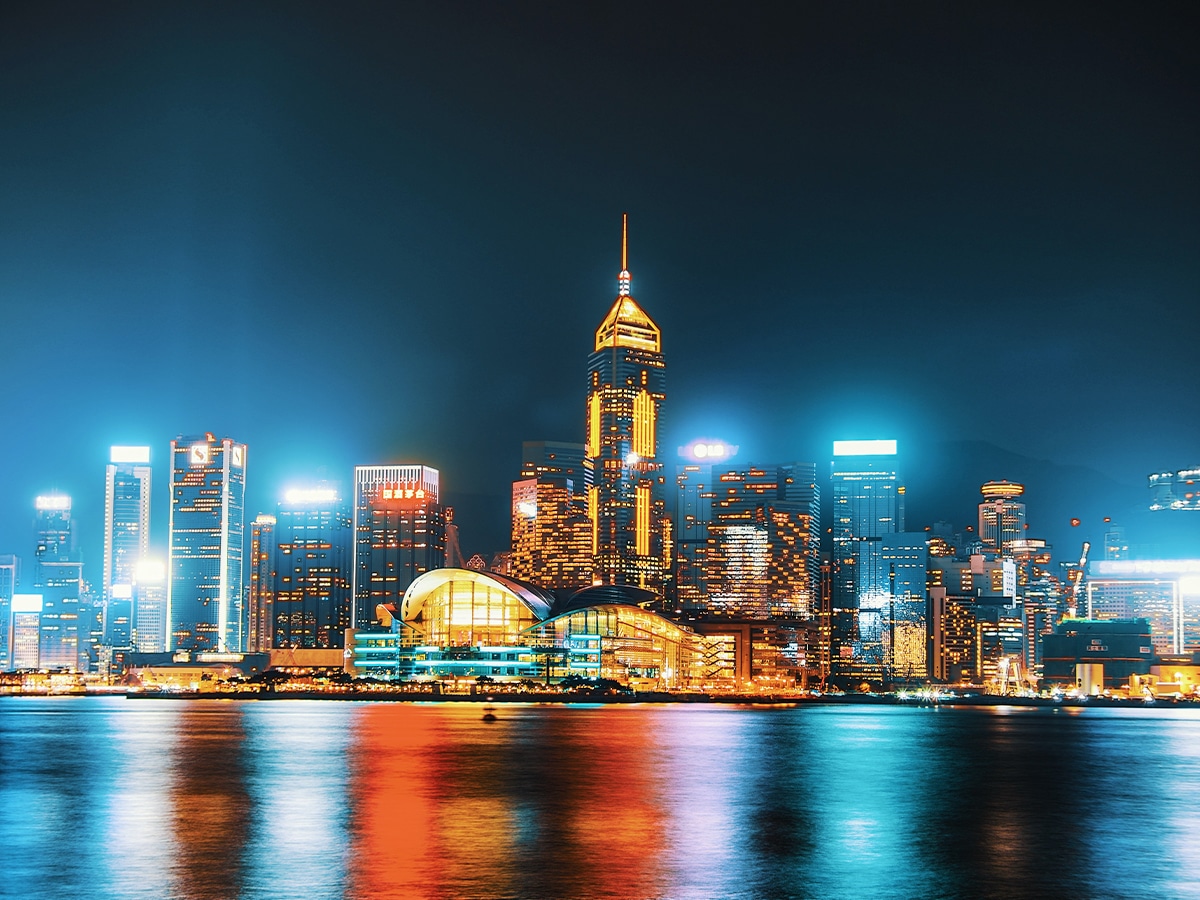 Asia dominates the list of the 10 most expensive cities to live in, so it’s no surprise that the bustling city of Hong Kong takes the cake as the number one. Hong Kong is a region of China and is known for attracting some of the most successful and wealthy businessmen in the world, will thousands of expats drawn to the city. This is the third year in a row that Hong Kong has claimed the honour of being the world’s priciest city on the ECA index. 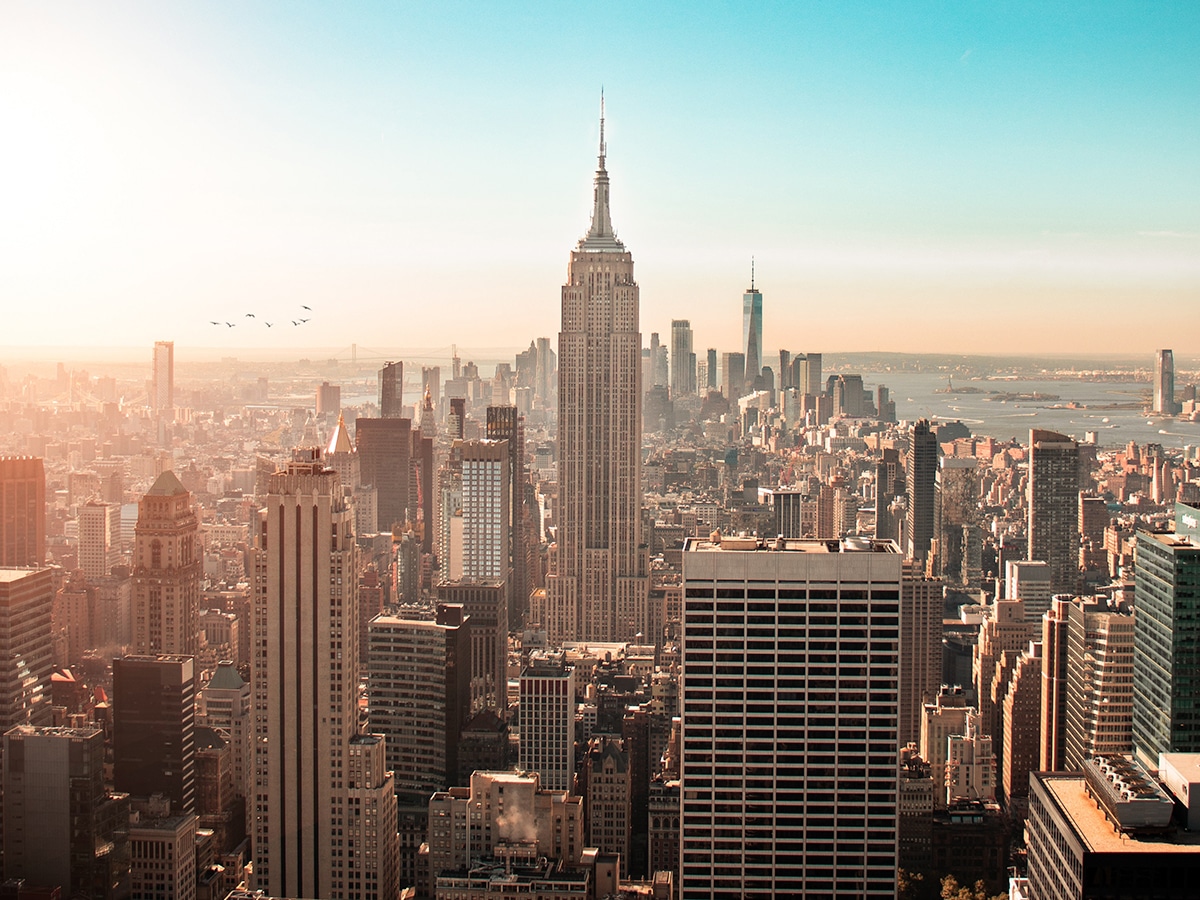 Next on the list is an entry from USA’s concrete jungle, New York. The only North American city to place in the top 10, New York is the land of opportunities, which no doubt attracts hordes of people from the USA and the rest of the world alike, all battling it out to make a name for themselves in the city. As such, it’s no surprise that it’s such an expensive city to live in – everyone wants a bite of the big apple! 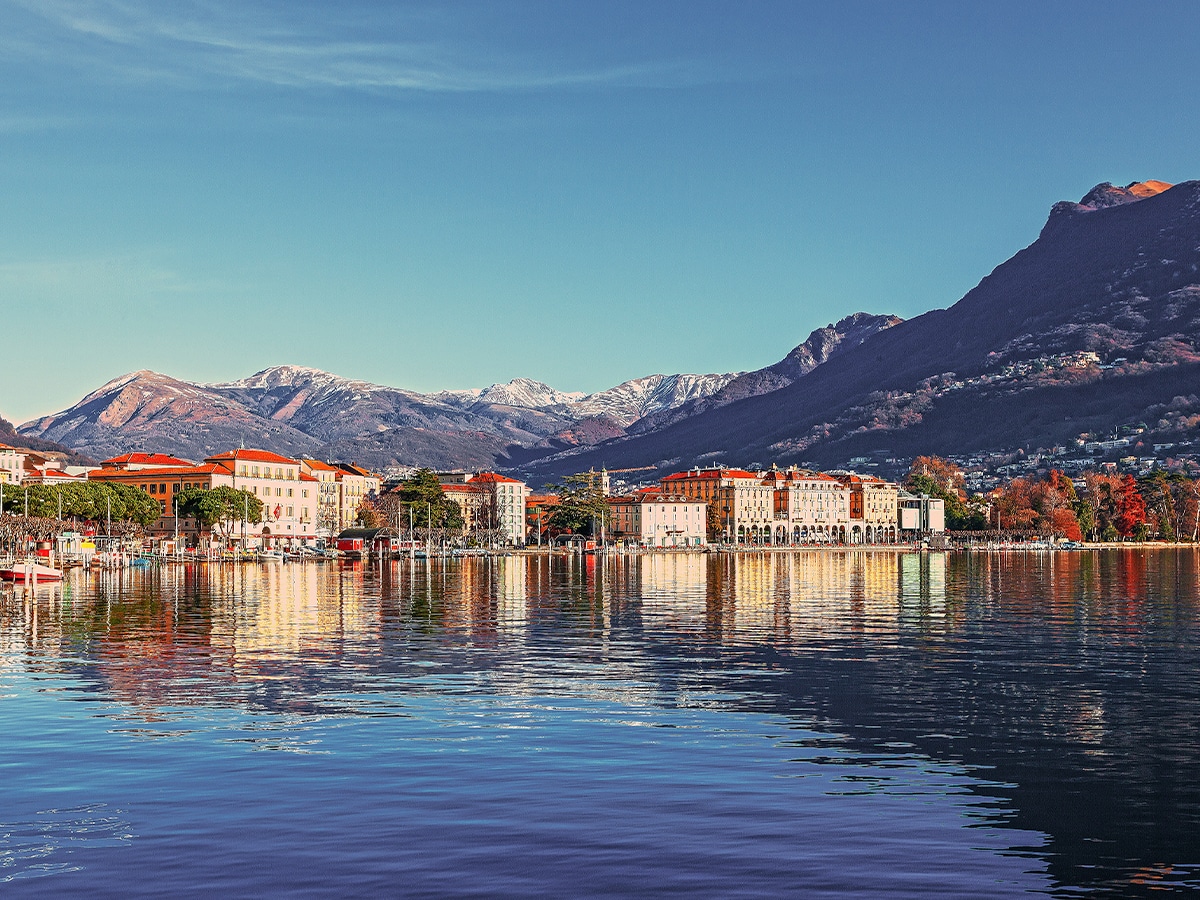 The top entry from Europe, Geneva in Switzerland has long held the reputation of epitomising all things class and luxury, known for its enabling of the most lavish of lifestyles, with the finest restaurants, social scene and state-of-the-art homes. Walking down their pristine streets and going into one of the local grocery stores, you will be left with no questions as to why it’s one of the most expensive cities to live in. 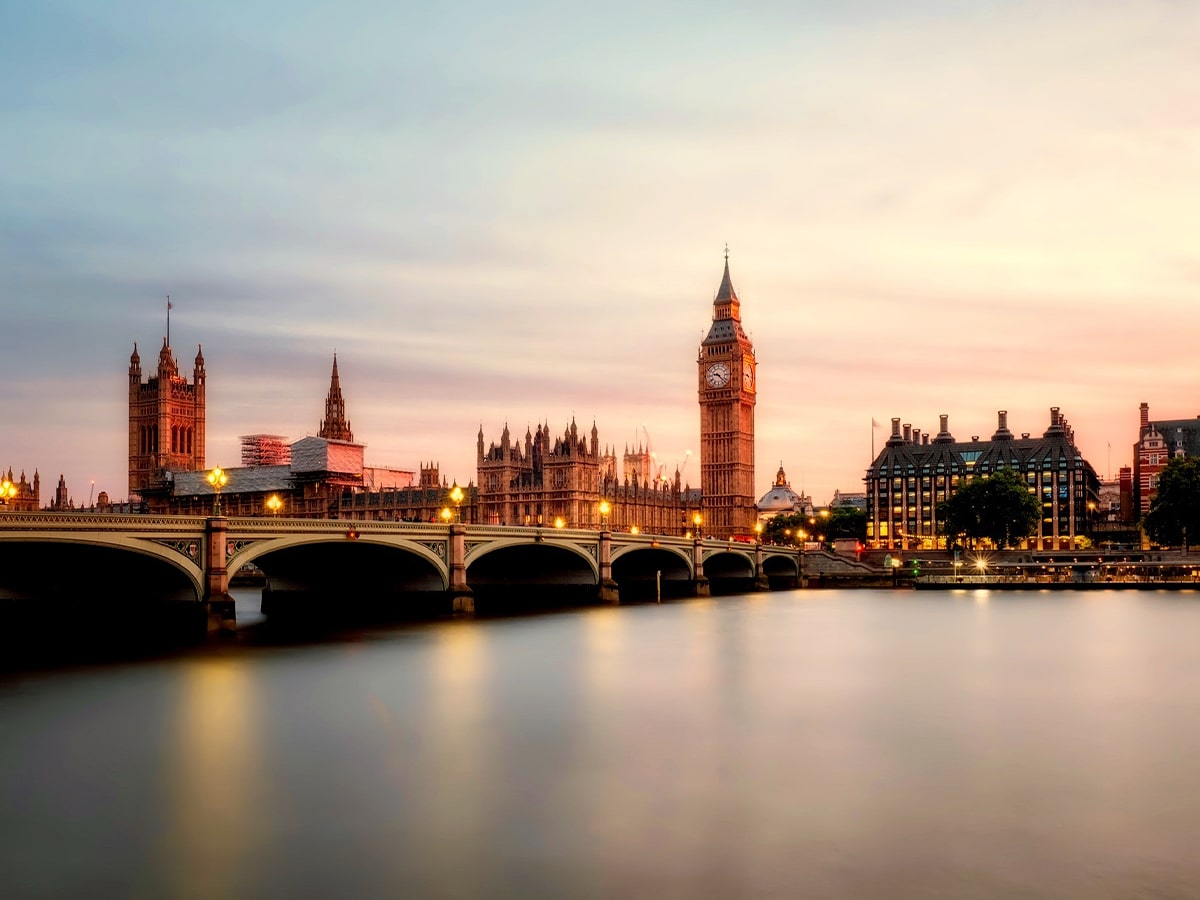 The city of dreams, London, has made a name for itself as the fourth most expensive city in the world. Like New York, plenty of people from all corners of the world flock to the UK city with bright eyes, hoping to establish a career, find fame or just simply live the life Londoners make look so damn nice. London prices for rent and public transport are some of the most astronomical in the world, which is why you need lots of cash if you want to build a comfortable life for yourself here. 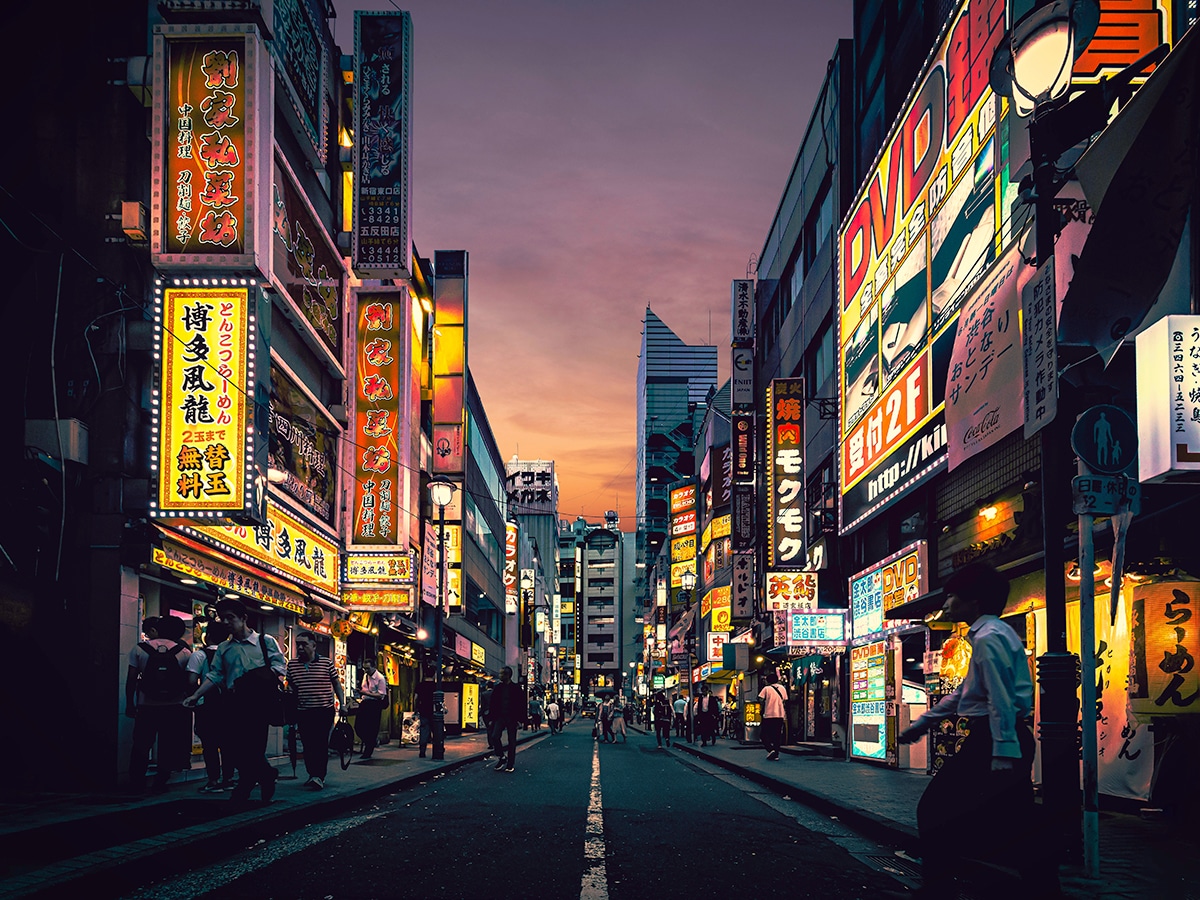 Another city catapulting Asia to become the continent most densely populated with expensive cities is Japan’s capital, Tokyo. Japan is known for having very high costs of living, and with Tokyo the capital, it’s no surprise why costs are the highest in the bustling city. Costs taking up the largest chunk of expenses include rent, closely followed by car ownership and transport – those sleek, speedy bullet trains don’t come without a cost! 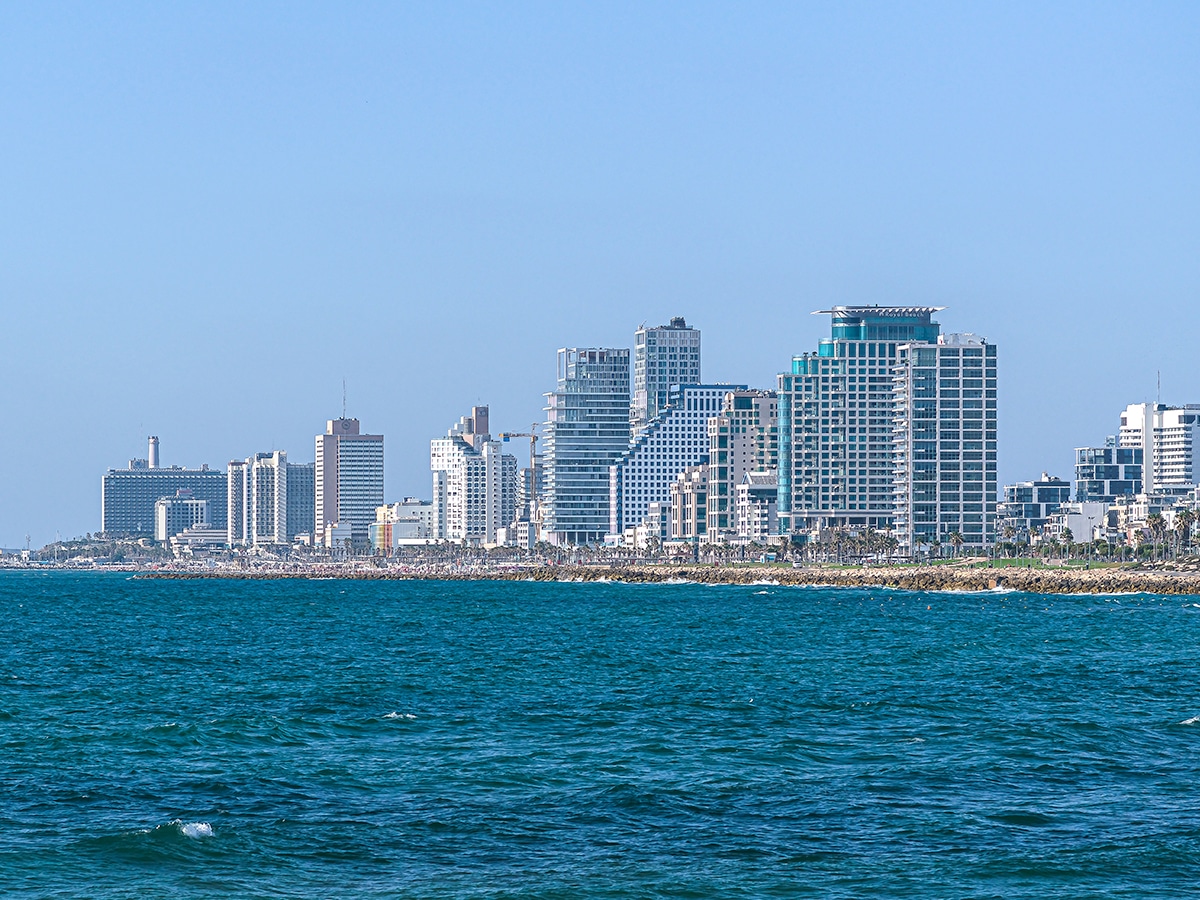 Tel Aviv is the most expensive city to live in in the Middle East. Taking the title of the only city in the Middle East to make the list of the 10 most expensive cities in the world, Tel Aviv is a hub for all things luxury and royalty, which has some part to do with the city’s high cost of living but can be more largely credited to the appreciation of Israel’s currency, the shekel. 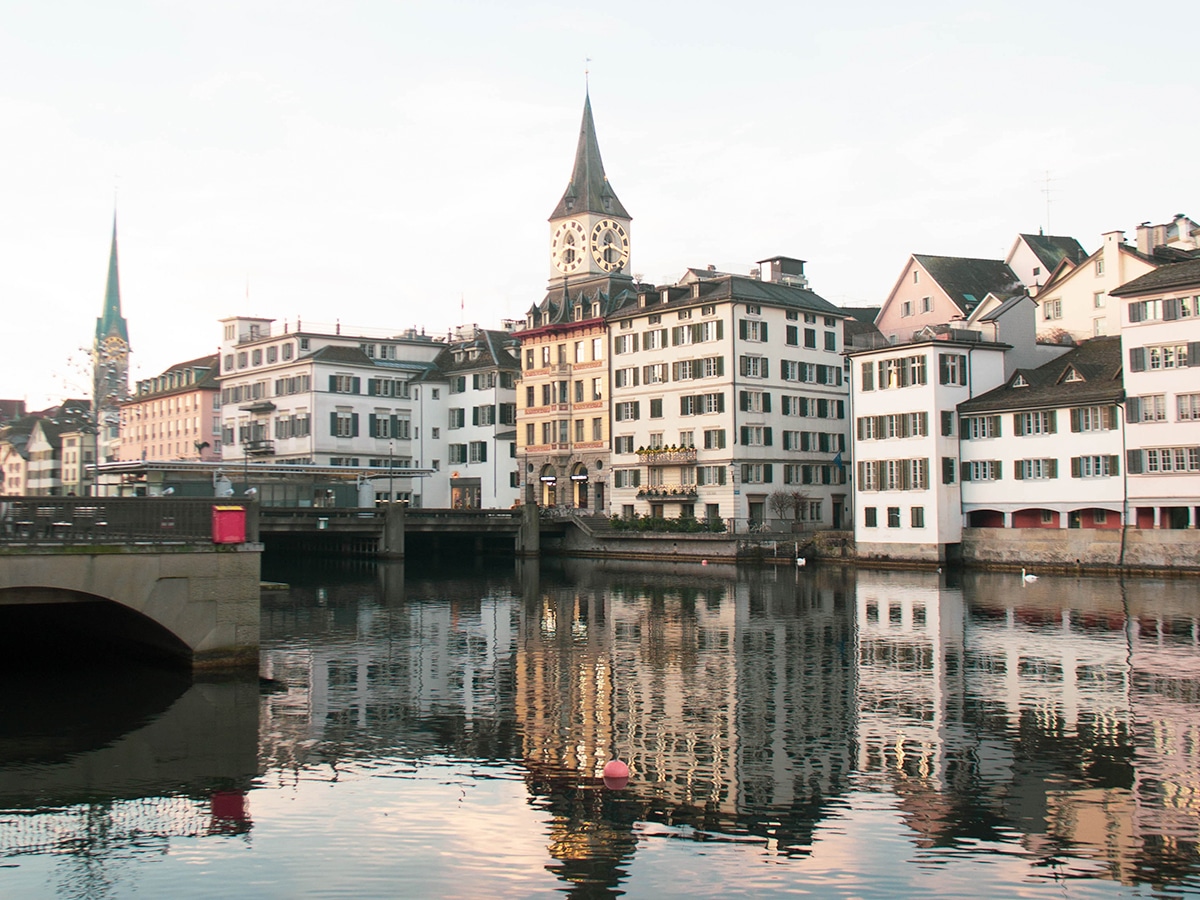 It’s no secret Switzerland is a country for the rich, which is why it has not one but TWO cities in the top 10 most expensive cities to live in. Along with attracting some of the world’s most boujee and rich people, solely thanks to the city’s classy vibe, the city has some of the highest salaries in the world – perhaps this can be credited to all those big banks that are headquartered there.

Shanghai in China is not only one of the world’s most densely populated cities, but it is also one of the most pricey. One of the reasons why the city is so expensive to call home is thanks to the higher rates of inflation in the nation that have come to light in recent years, combined with the continued strength of the Chinese yuan against other major currencies. Another city in mainland China making its mark as one of the most expensive cities to live in the world is Guangzhou. The city is similar to that of Shanghai, with more or less the same reasons for why it is such an expensive city to live in. Whilst the city is lesser-known from an expat perspective, the strength of currency and inflation rates along with the general cost of living that comes with living in a high populated nation means it’s not the cheapest place to kick back. 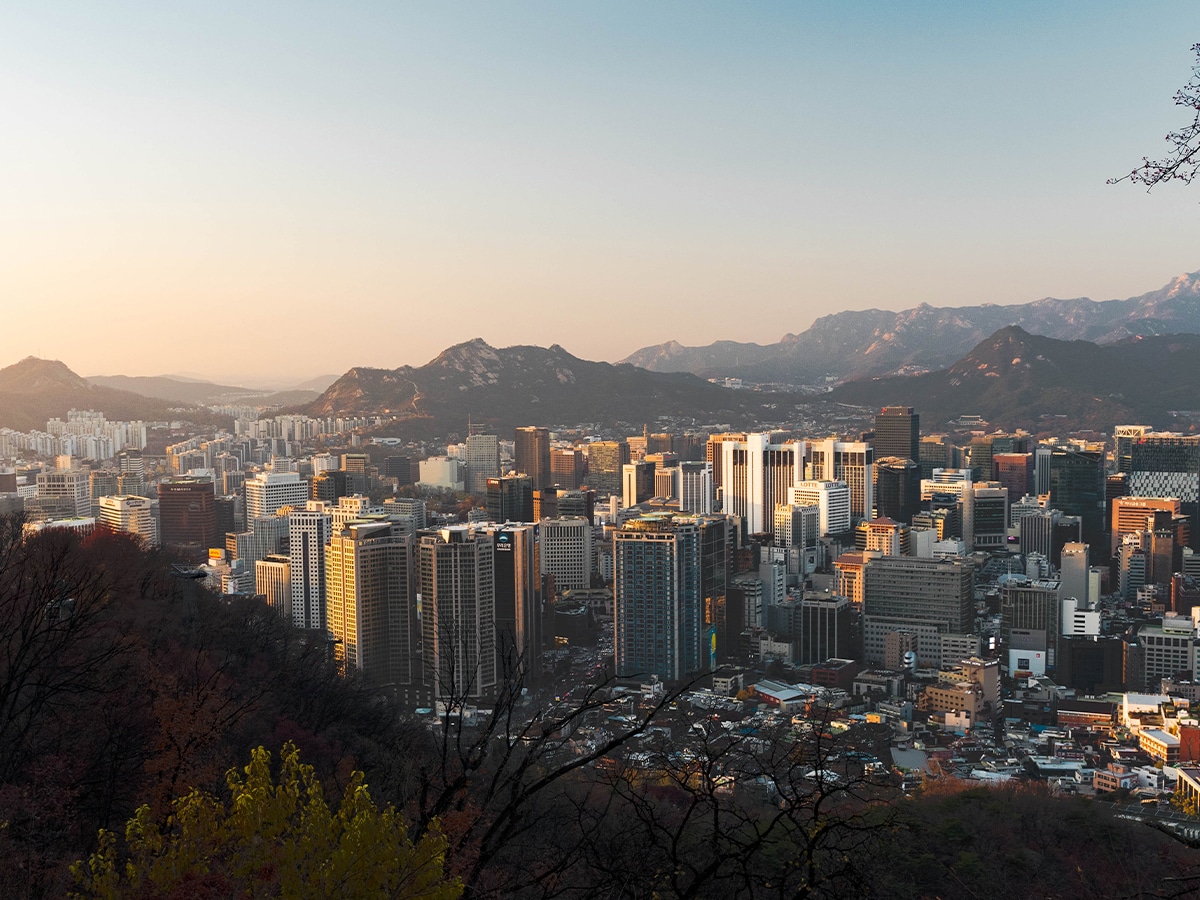 Just scraping in at number 10 is the capital city of South Korea, Seoul. The city is expensive largely due to the hefty housing costs and security deposits that people put down. It also has to do with how, since the latter half of the 20th century, the South Korean currency tends to perform well due to the stability and growth of the economy in the Republic of Korea. The country is also one of the world’s largest automobile producers and shipbuilders and is home to many large construction companies, which are all things that bring in some seriously big bucks.

What is the most expensive city in the world to live in?

Hong Kong is the most expensive city in the world to live in.

What is the most expensive Asian city to live in?

The most expensive Asian city to live in is Hong Kong.

Is Sydney one of the most expensive cities in the world?

Sydney is the 39th most expensive city in the world.