Abarth has been the performance brand for Fiat and is also known for making characterful cars with the usual flourish of Italian DNA. Now, although the brand has moved towards EVs, it assures us that its cars will continue to have the same charm and noise thanks to new-age technology seen on hypercars. Yes, the new Abarth 500e has a fake engine sound and tries hard to replicate the buzzy rev-happy motors we saw with its previous cars.

“You may ask ‘why electric?’. Well, basically, performance made us do it: in fact, every change made in the Abarth is about getting the best driving performance,” said Olivier Francois, FIAT & Abarth CEO and Global Chief Marketing Officer of Stellantis. “So, from that point of view, let’s say that nothing has changed: better acceleration, better handling, and more fun. And then there’s Abarth’s legendary signature: its sound. All that will be feeding our gear shift to a more global presence: the New Abarth Pulse in Brazil is phase one, and then we’ll see phase two when the New Abarth 500e reaches markets beyond Europe, including Japan and Brazil.” 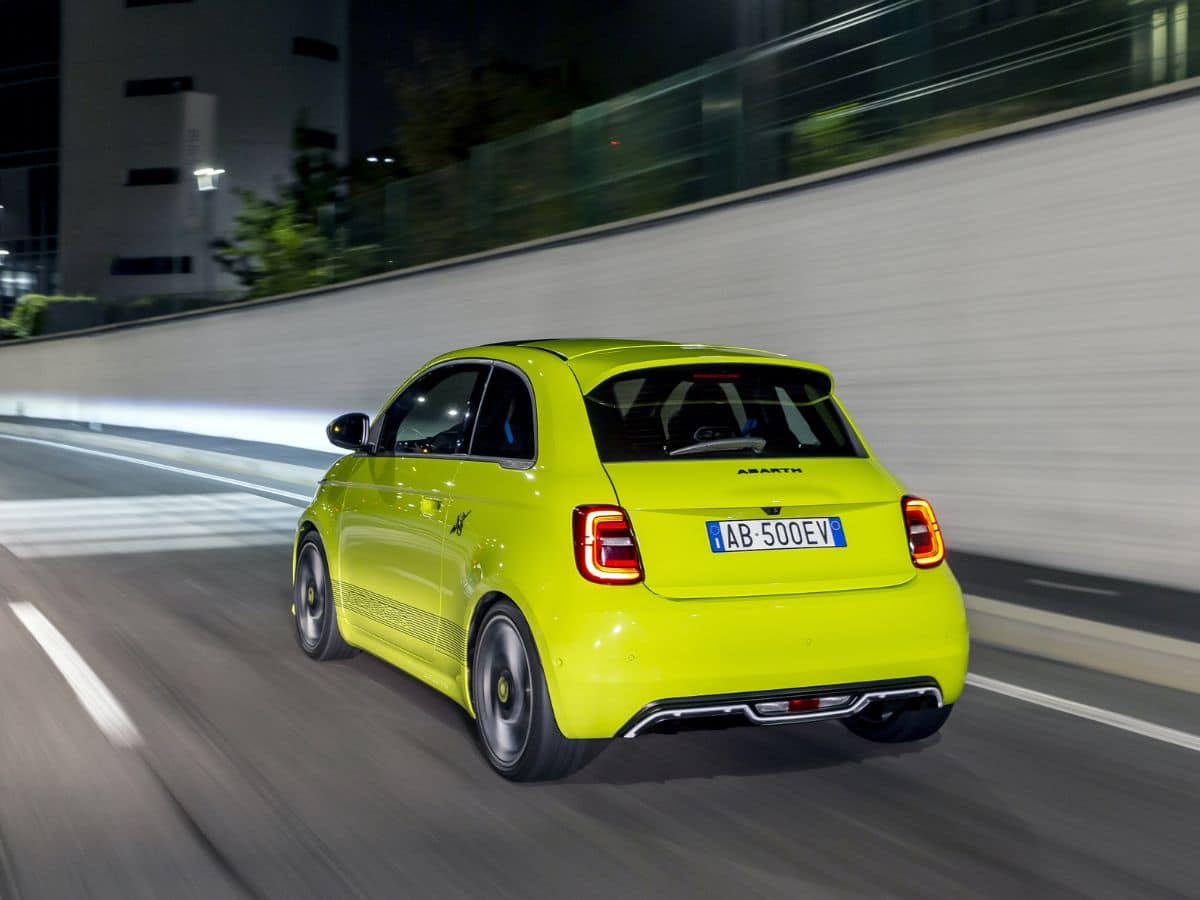 It goes further than a tacky sound generator, the key on/off system reproduces a guitar sound inside the cabin while the aforementioned sound generator has been tasked with producing the Abarth roar when driven hard.

Ultimately, the little Abarth EV is also a feisty performance car with its specifications sheet showing ample power on offer. Sporting a 42-kWh battery coupled with a single e-motor, the Abarth 500e offers 155hp and the ability to sprint to 100km/h in seven seconds. That makes it a second quicker than its petrol-powered predecessor and we feel likely even quicker thanks to the electric motor.

While it strives to maintain a small footprint, the new Abarth 500e has grown slightly from the 695 Abarth along with sporting a larger track plus having more room inside with a new architecture. That said, it continues to pack a punch with its muscled-up lines accentuated by the compact footprint. The car maintains the characteristic wider stance which remains an Abarth hallmark but adds in EV-esque details like a blanked-off grille and LED lighting.

If this is too subtle for you then the limited-edition Abarth 500e Scorpionissima adds a striking paint shade of Acid Green or Poison Blue while wearing exclusive 18-inch Diamond-Cut Titanium Grey alloy wheels plus also having an Alcantara interior too. Just like on the standard 500, equipment levels and technology have been considerably increased and the Abarth 500e gets features like a premium JBL audio system, a 360-degree view camera, a 10.25-inch touchscreen with wireless smartphone connectivity plus more technology including driver assistance features like auto emergency braking.

A wall box charger will be a part of standard equipment while Australia pricing and specifications will be revealed closer to launch i.e. the end of 2023. 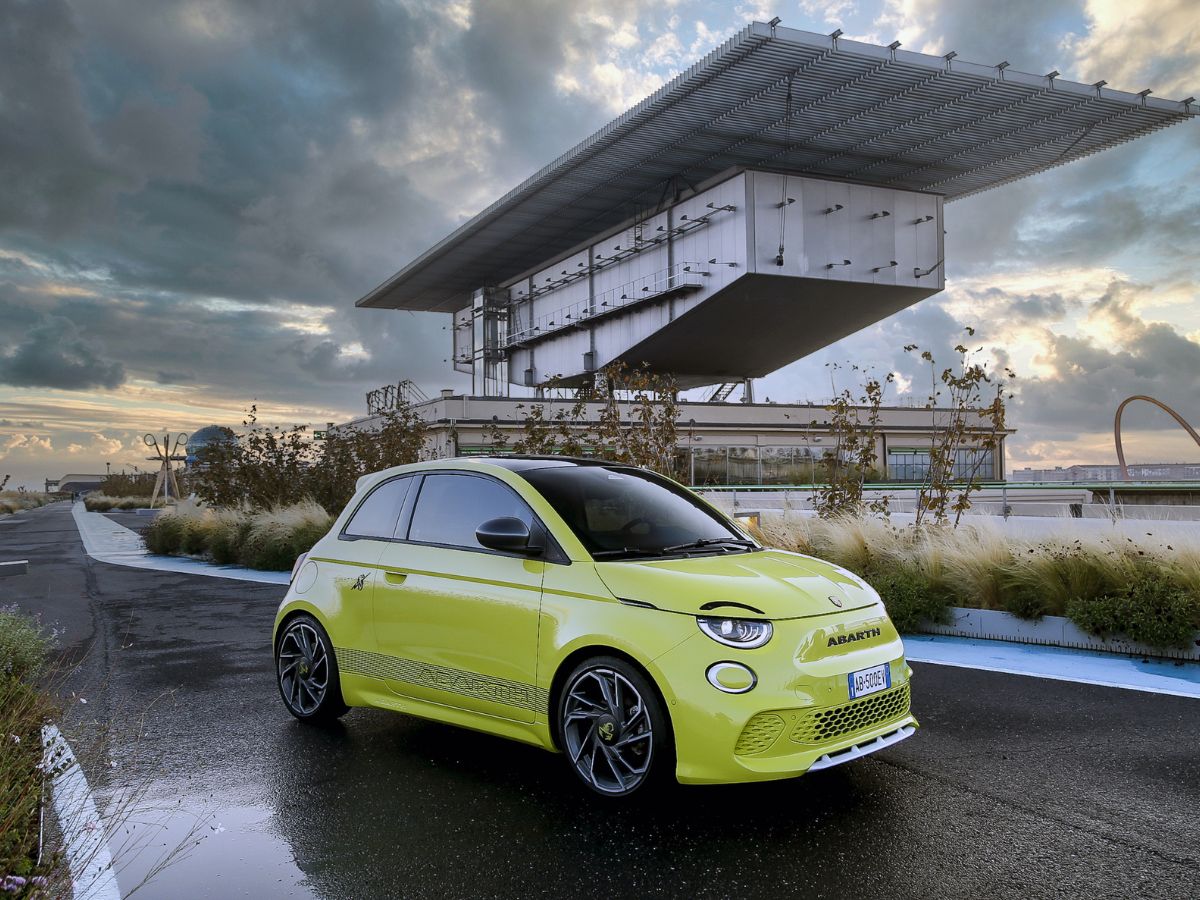 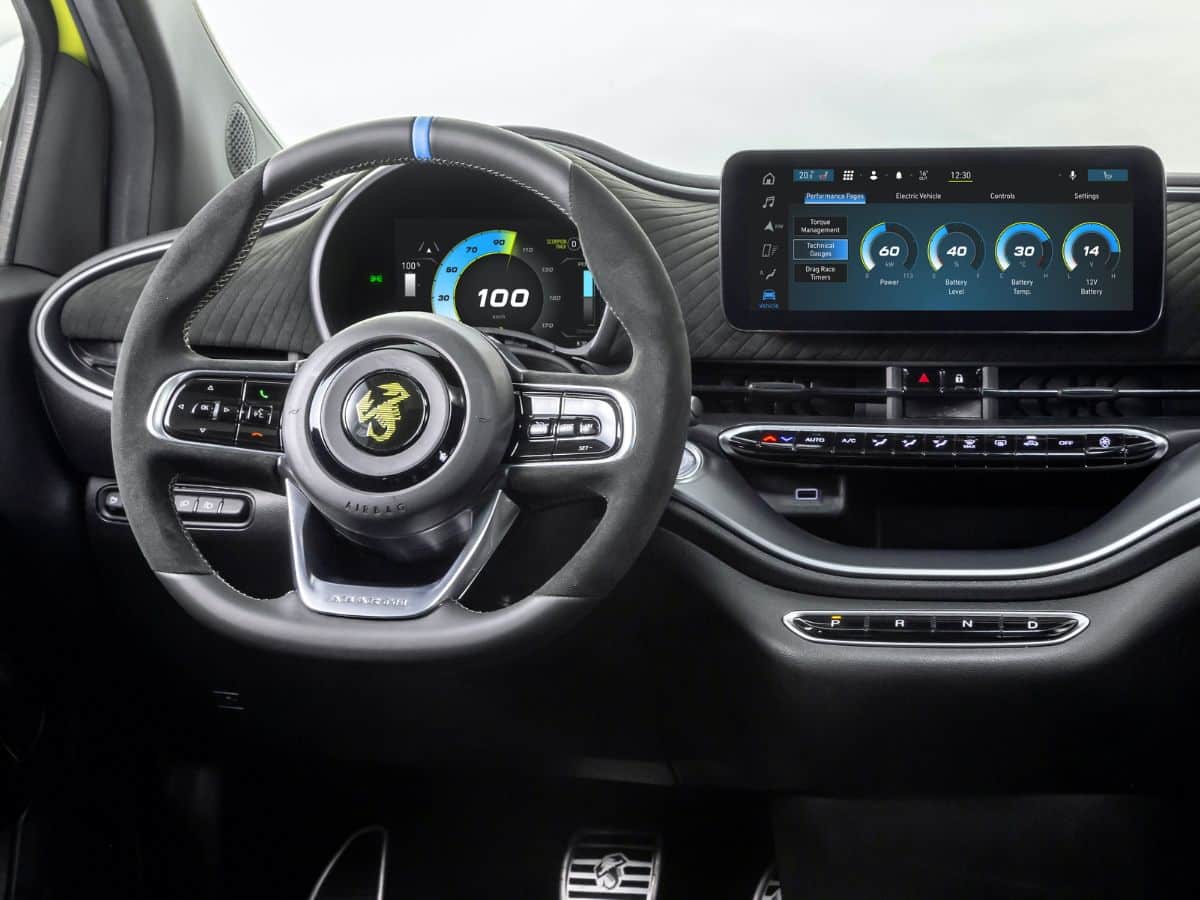 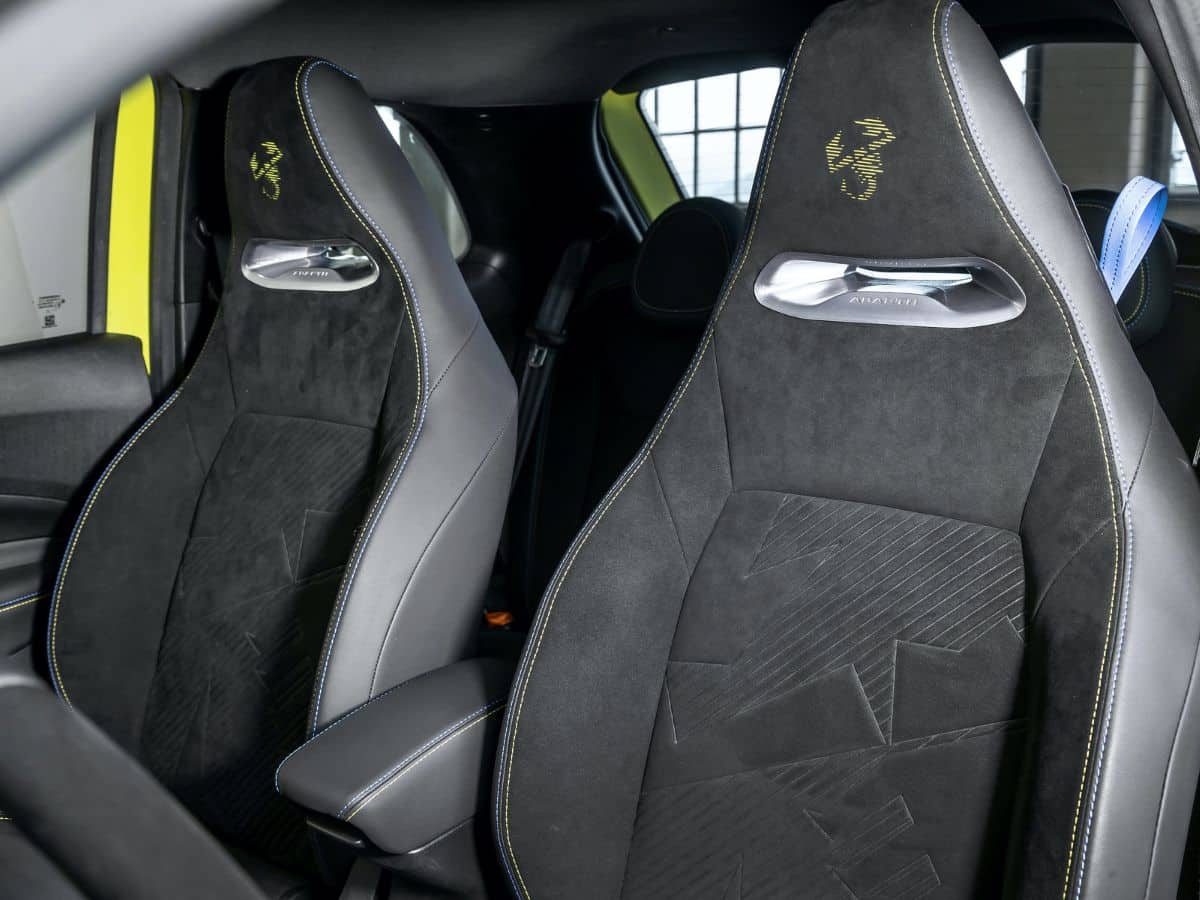 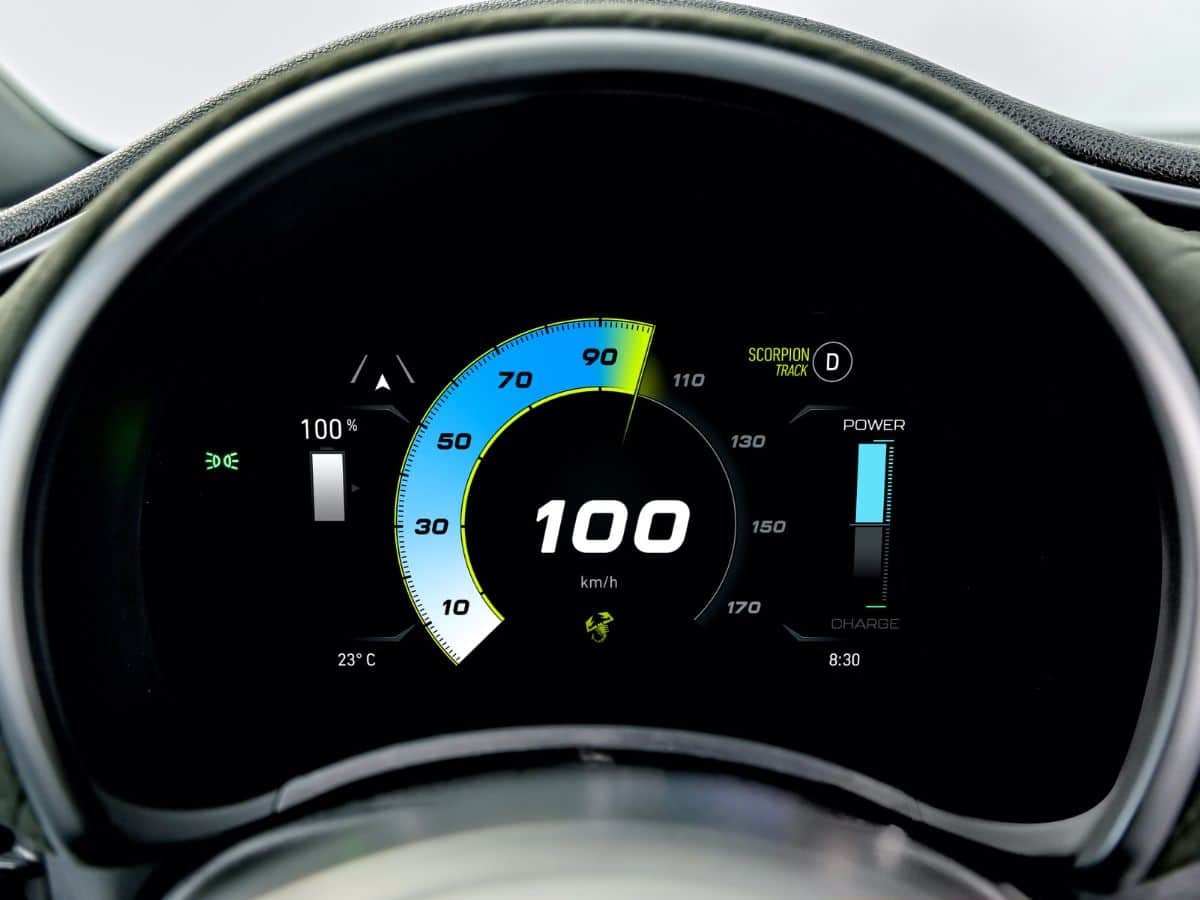 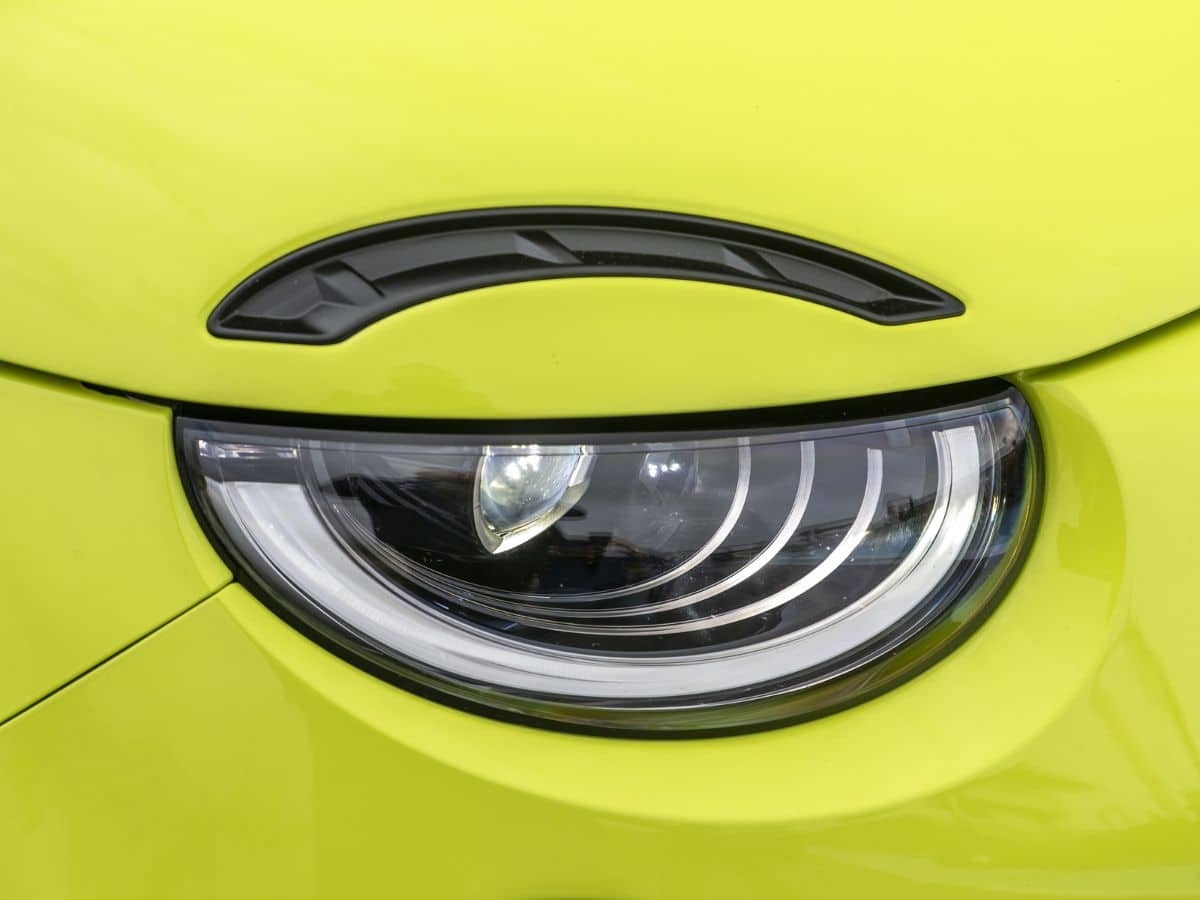 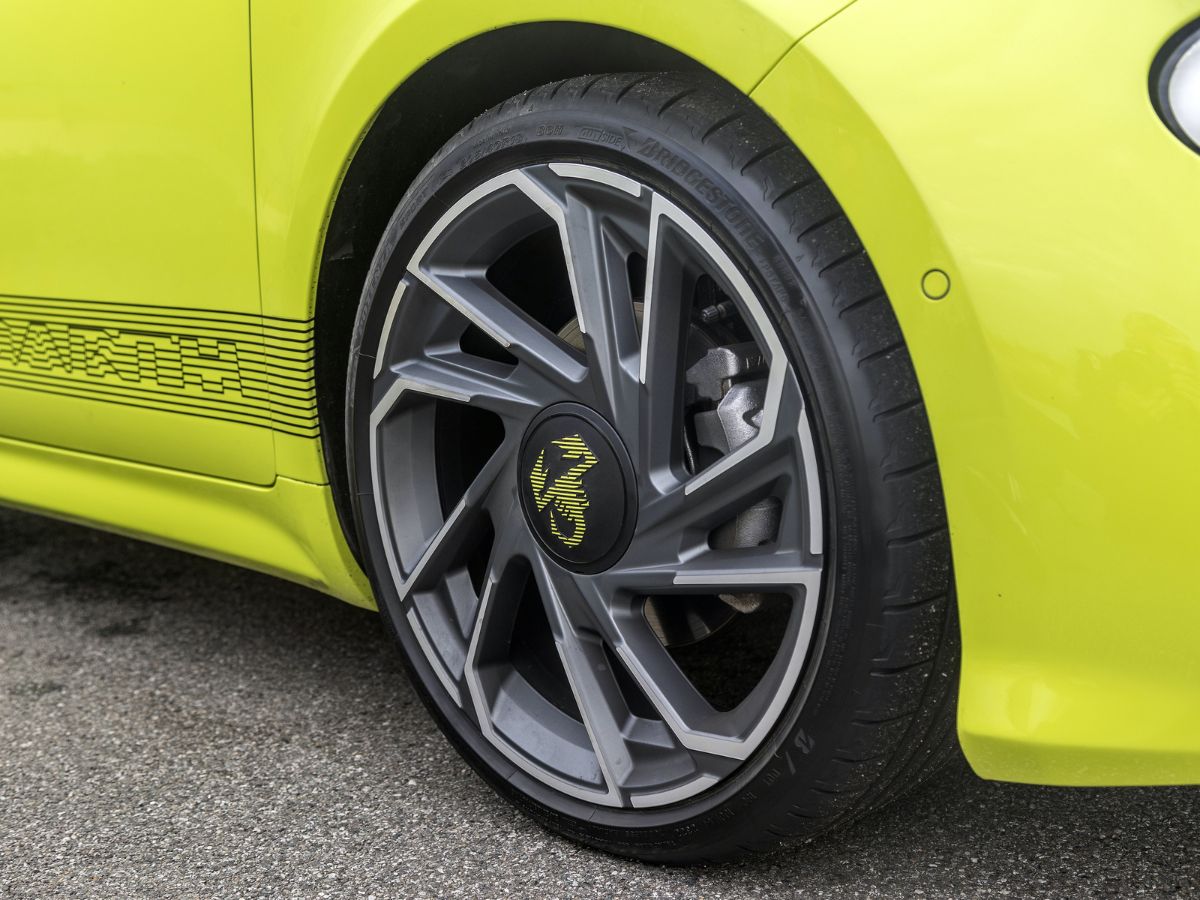 You’ll also like:
2022 Kia Seltos Gets More Power and a Plusher Cabin
2023 Subaru Impreza RS Revealed, Confirmed for Australia
This 1974 Alfa Romeo GTV 2000 ‘GTA-R’ by Alfaholics is Why We Love Cars 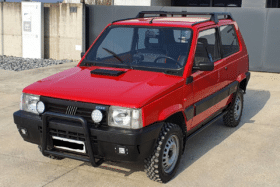 Cars
The Mk1 Fiat Panda 4x4 is Having a Moment, Here's Why
load more articles