It is quite easy to be lost beneath the bewildering line-up of variants nestled within the Porsche Taycan range. The Turbo versions no doubt dominate the limelight but what about the least powerful iteration of the electric vehicle? That’s what we drove recently and it was quite a surprise in being potentially the Porsche Taycan of choice for driving purists. 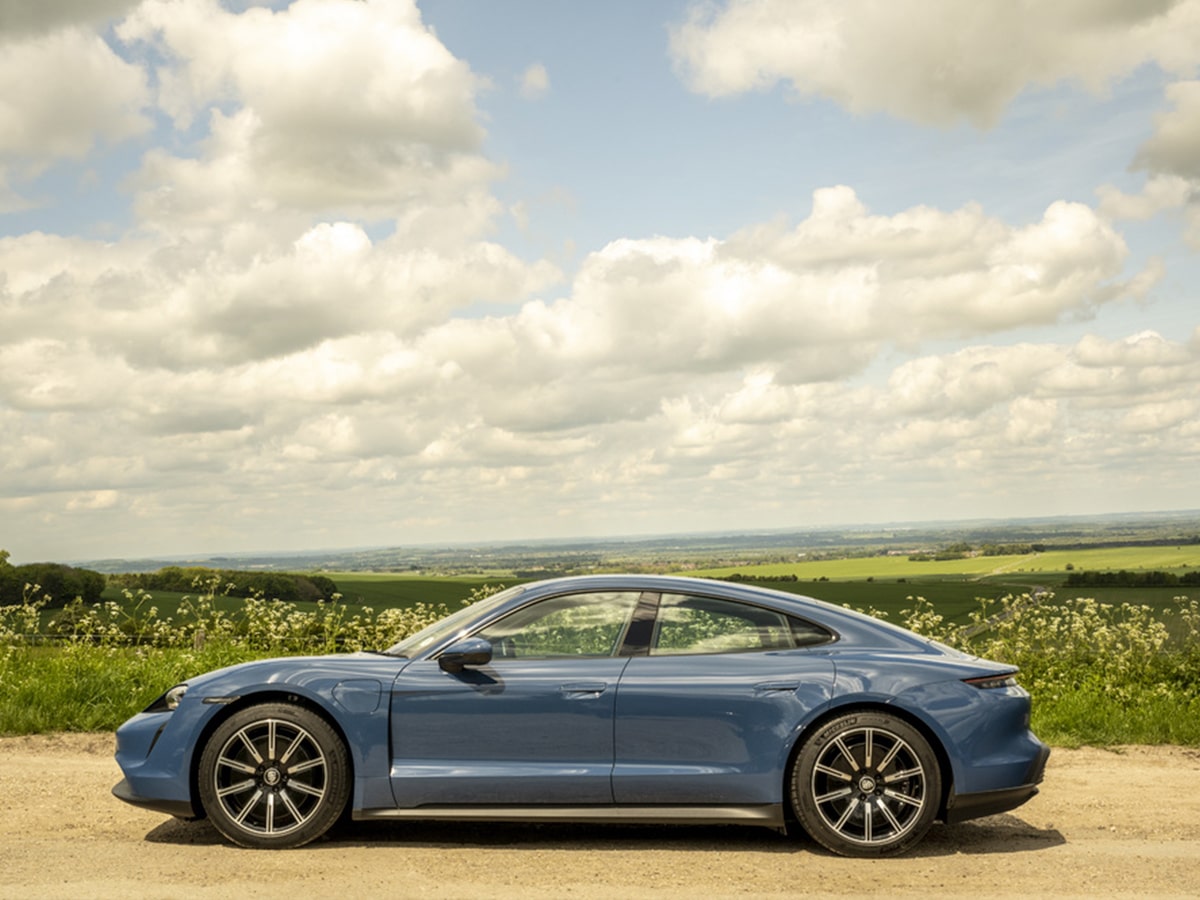 The base spec Taycan does not get any additional garnishing and also has a single motor at the rear axle. The 4S and other Taycan models get a twin motor layout at both axles while the standard version is RWD only. That does make for an interesting car and it is a surprise that another great driver’s car is buried beneath the pomp and glamour of the more powerful iterations.

Fret not as on an open road, the RWD Taycan behaves with the sense of agility and finesse seen on any Porsche while adding a layer of connection with the driver. The RWD version somehow uncouples the shackles of too much power and grip along with a sense of lightness. 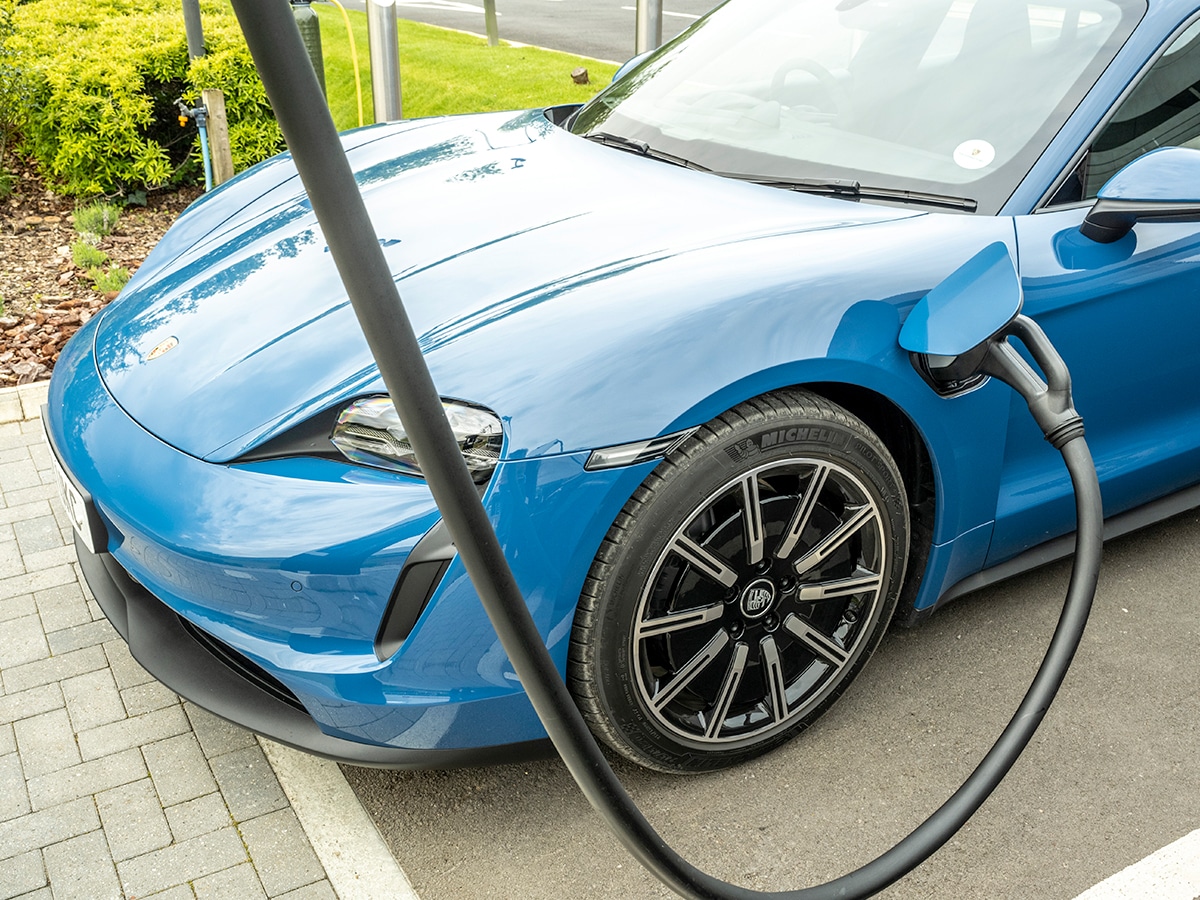 It is eager to turn in and rewards the driver with less of a focus on outright speed. It feels more agile and connected plus you are most probably not worried about going too fast. With the standard 79.2kWh battery capacity, the base Taycan still has enough power to feel quick on a public road while not entirely dominating the driving experience. There is an optional larger battery as well alongside a vast number of options in traditional Porsche fashion.

Yet, on standard springs and with the RWD motor, the Taycan feels more of a driver’s car along with a greater level of accessibility. Traction is not an issue and the car does not struggle to put the power down plus on smaller wheels, the ride quality is also brilliant. Even the range is also not bad at all at 369km on a single charge.

So, is the RWD Taycan a bit of a dark horse in the Porsche range? Absolutely, since it delivers the comfort seen with the Panamera yet also exhibits a sports car-like personality like a Cayman or 911. Hence, while the Taycan Turbo and Turbo S represent the ultimate combination of electric power and typical brutish performance, the RWD Taycan at $156,300 could be the purist’s choice. Either way, with the Taycan, Porsche has created a soulful sports sedan and for an electric car, that’s quite an achievement. 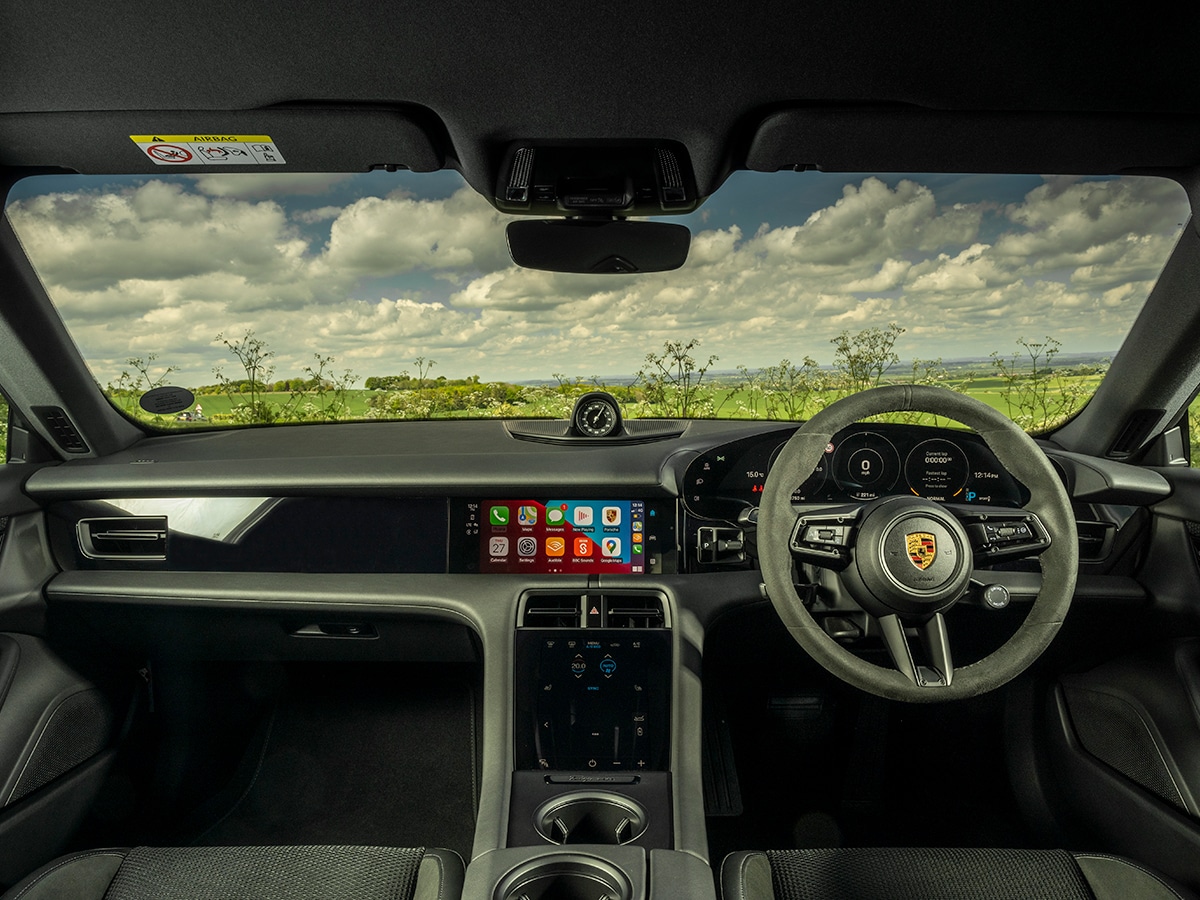 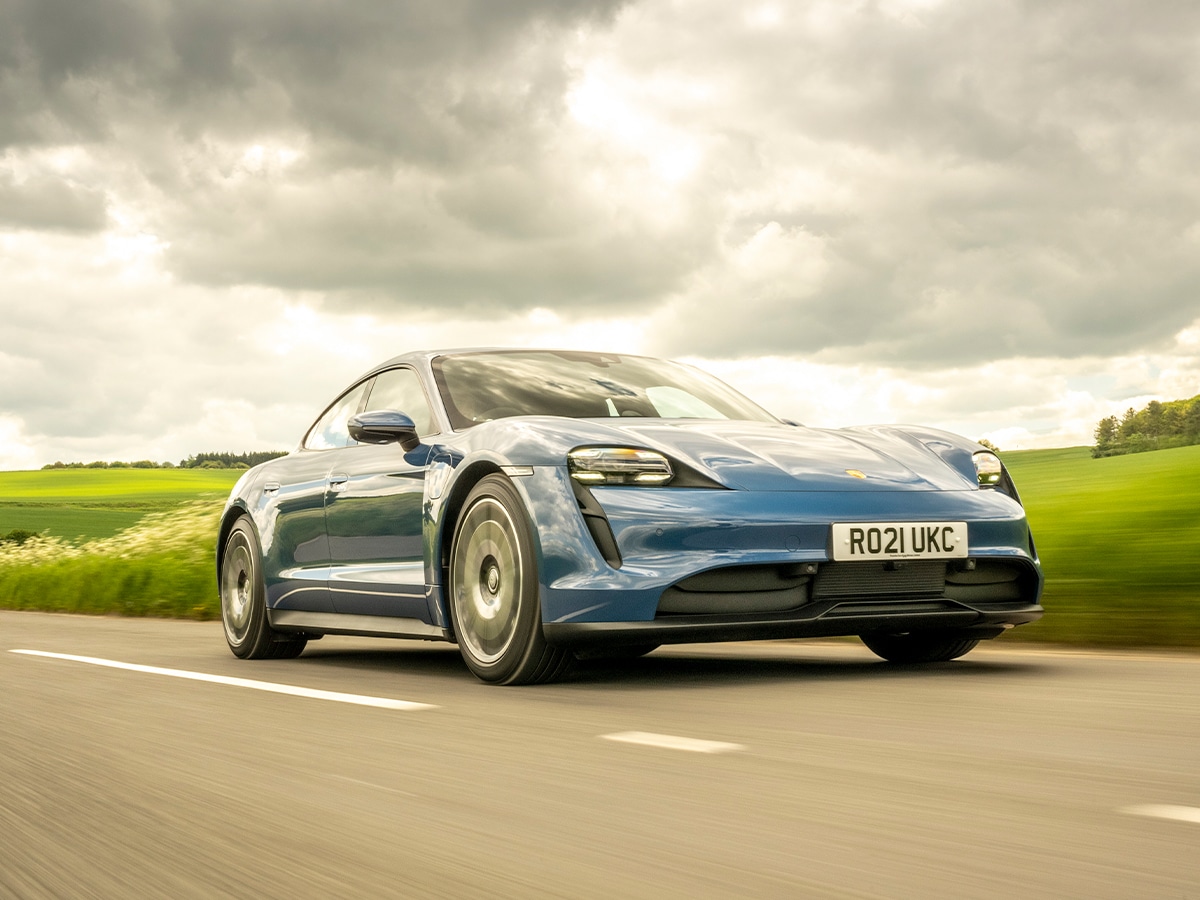