BMW’s Berlin Spandau facility has been producing motorcycles for 50 years now, and the company is marking that milestone of Motorrad production with a new /5 series. The new series will include the R 50/5, R 60/5, and R 75/5—each of which will have a new chassis and engine as well as a new look and feel with bold colour options.

The series pays homage to its roots with a design that stays true to the look and spirit of the bikes that first rolled off the assembly line. The new series shares a lot in common with the R nineT, which makes sense as that bike serves as the foundation for the /5 series. The /5 will have the same 1170cc boxer engine and will feature spoke wheels, twin-disc brakes, ABS, heated grips, and 2-in-1 exhaust as a standard offering. The return to the original look is exactly that—a change to the bike’s looks.

The /5 will have a Lupine Blue metallic paint with a smoke effect as well as a pinstriped fuel tank with black kneepads. The /5 will also sport a new seat that will remind you of the two-rider seat of the originals, complete with grab strap. The chrome exhaust manifold is also true to the source material, as are the rear silencer and rear mirrors. The look to the past is continued with the front mudguard (also done in Metallic Blue) as well as the fork slider tubes, wheel hubs, and spokes, which are all done in Aluminum Silver.

With a storied past, BMW has lately been focusing on the future, so it’s nice to see them take a step back and offer more of what brought them to this point. The R nineT /5 is the embodiment of everything you’ve ever loved about a BMW motorcycle. 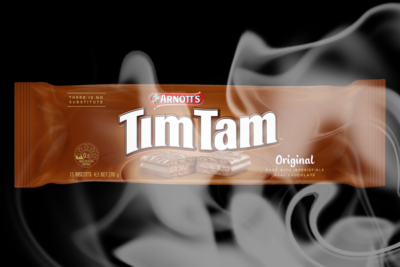 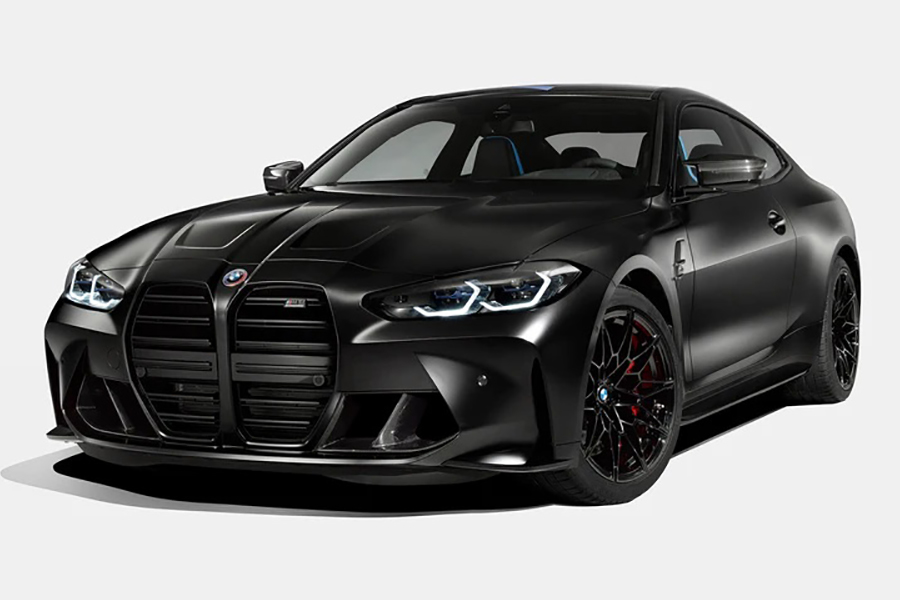