It’s cool when a builder and his customer are on the same page, and it sounds like the BMW R nineT Vintage by Roland Sands Design is just such a case. According to the description, RSD and their customer, “Mr. G,” not only agreed on the vision of the bike, but they gave each other a lot of flack throughout the build process. No doubt such an environment and collaboration resulted in an atmosphere that was not only fun, but even more dedicated to putting out a special bike.

RSD kept the bike fairly true to its origins, which is a good move. The R nineT was introduced by BMW Motorrad in 2014 as retro styled roadster. Since then, it’s become known as perhaps the best foundation for a custom job—effectively a “blank canvas” for customizers to work from. RSD took that foundation and kept the main frame basically stock. They detabbed the frame and cleaned it up. The Vintage has a Streettracker set up. The wheels are 19 inch RSC traction flat track wheels that have been wrapped in Dunlop DTX tires. The pagussa seat keeps things closer to the original, and the stock shaft was left untouched.

The simple color scheme is actually visually striking. The predominance of white accented by black powder coating may have resulted in a lot of ribbing, but the beauty of the final look can’t be denied. That’s what happens when customer and customizer work together. 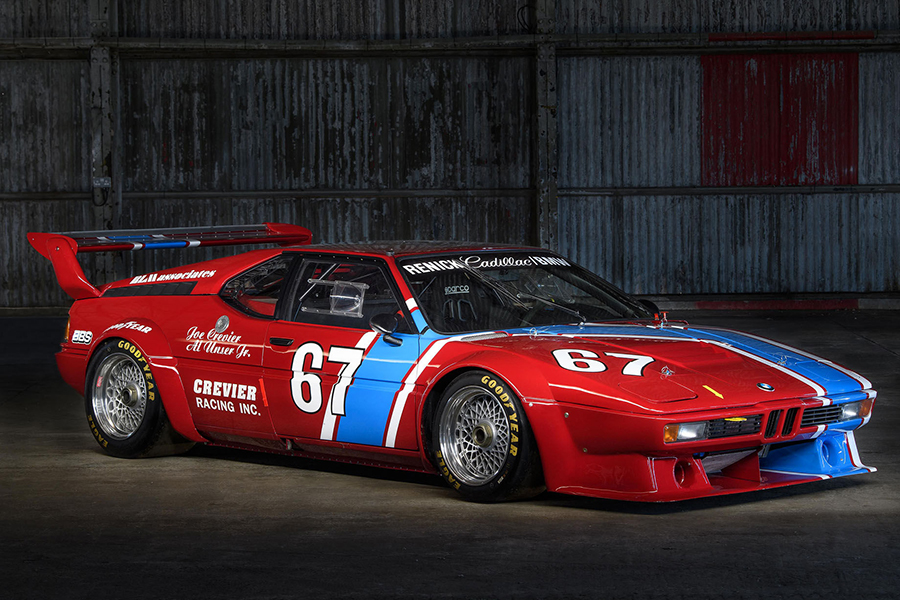 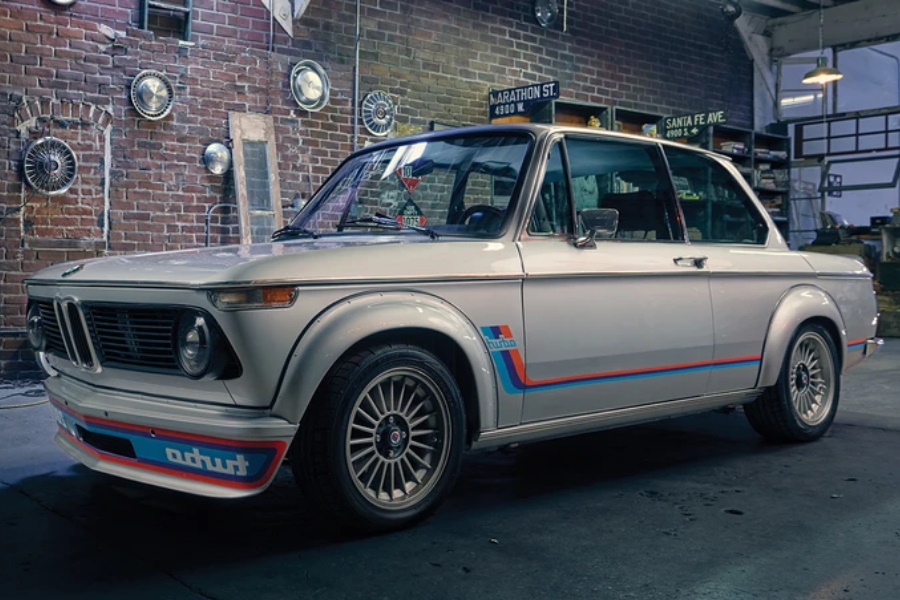 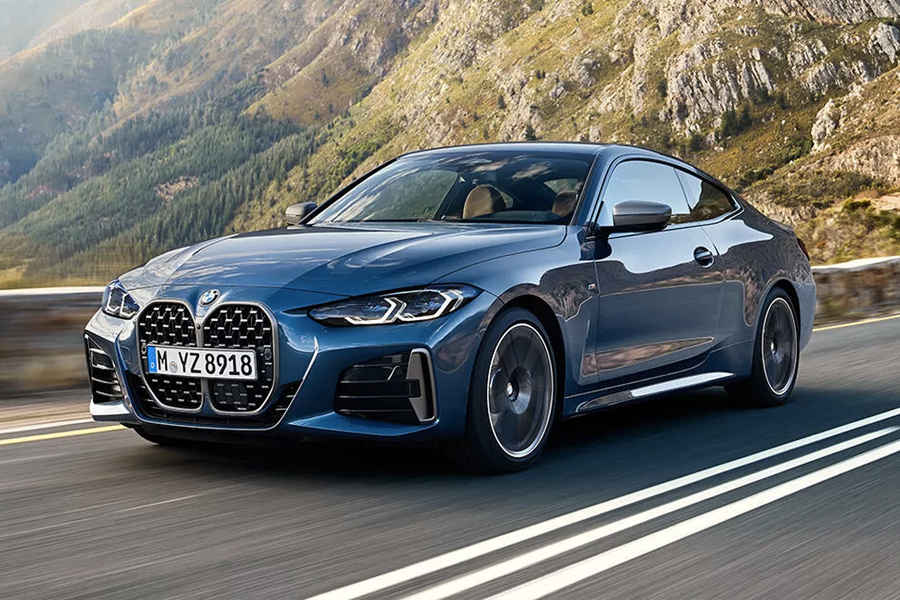