You might wonder why you would want a BlockBox Shipping Container Bitcoin Mining Datacenter. That’s understandable, and while it can get complicated, it’s also fairly simple.

Bitcoin mining involves verifying transactions and then adding them to the “block chain,” the public ledger. When this happens bitcoins are released. If you think of it in terms of real world mining, it’s kind of like digging up gold, only with bitcoin your “digging” up bitcoins that have been buried in complex math problems. Solving those math problems takes a lot of computational power and storage. Anyone can participate in bitcoin mining, you just have to have the right hardware to get it done.

That’s where you need the BlockBox Shipping Container Bitcoin Mining Datacenter. The BlockBox houses 176 air-cooled mining servers in a 500 square foot container. In other words, bitcoin miners who use their home computers would be comparable to a ‘76er entering a mine carrying a pickaxe. The BlockBox would be more like a full company with heavy equipment and TNT rumbling into the same mine. Sure, both approaches work, but one is going to pull out more gold quicker. BlockBox can be set up just about anywhere and can even be chained together to create bitcoin mining farms, with each container delivering a cumulative hashrate of 8 PH/s.

BlockBox is being offered through a profit-sharing model where you earn 50 percent of proceeds after the initial $1 million investment has been recovered. 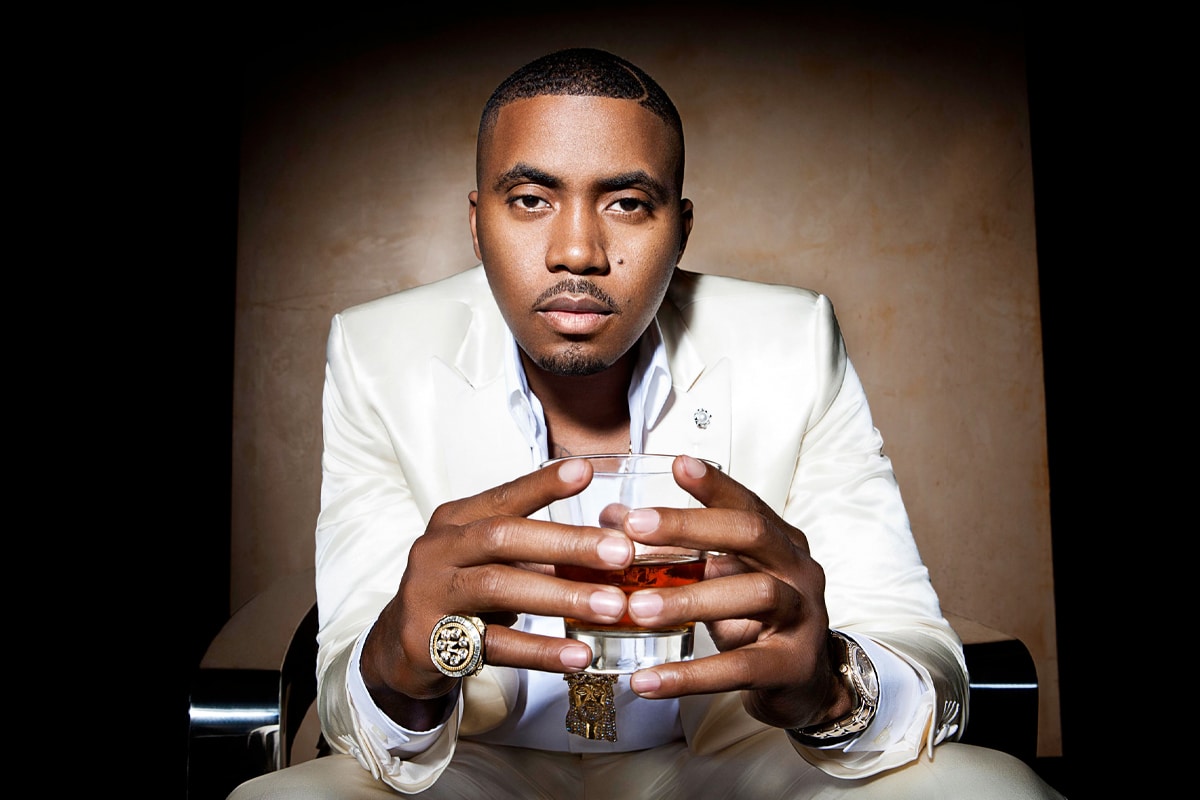 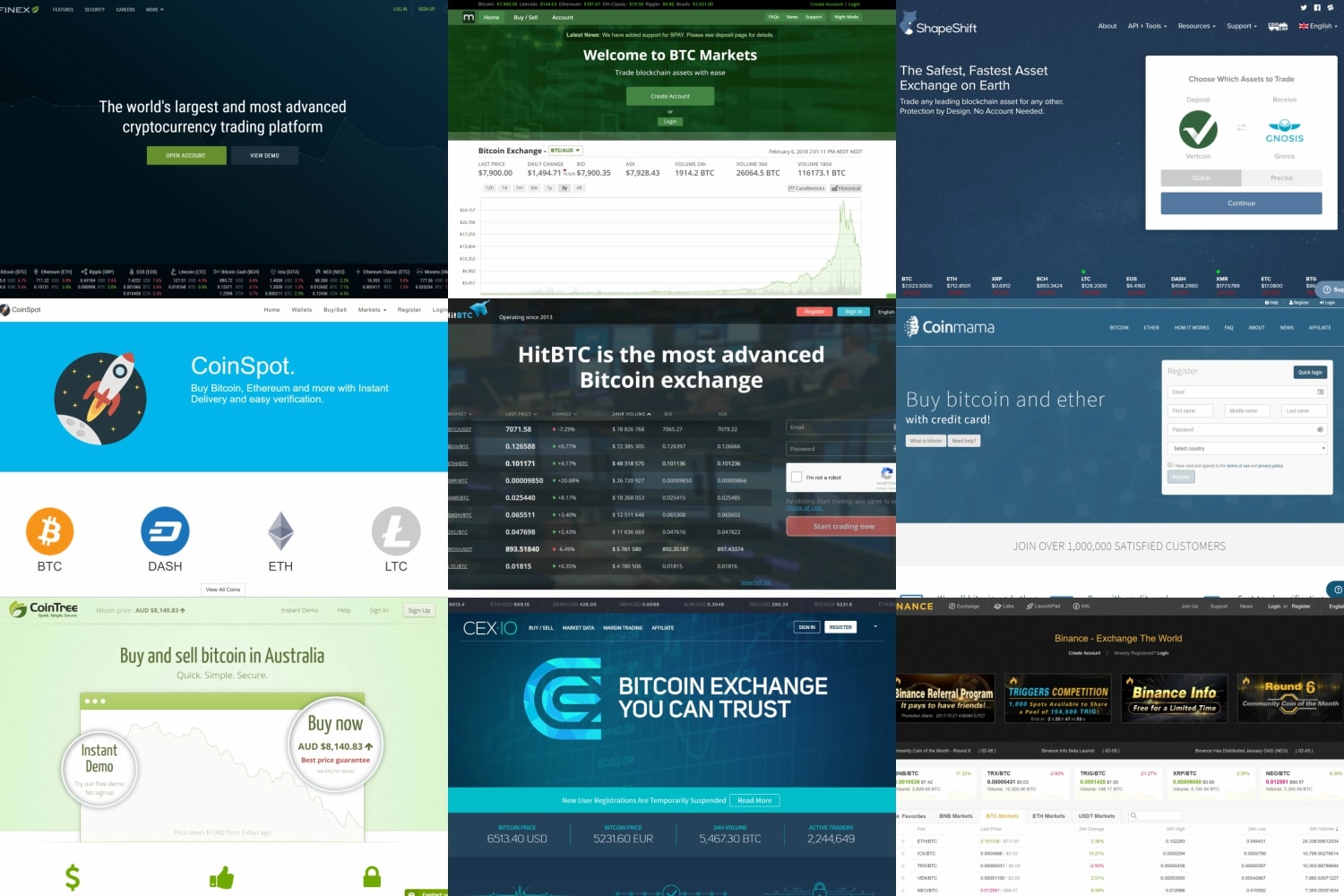