In times gone by, gold miners could find their fortunes with just a pan and a stream, but then things got complicated and you needed heavy equipment. Bitcoin mining is much the same.

You used to be able to mine Bitcoin with just a laptop, but anymore, you need a room filled with mining rigs that use specialized chips and eat up electricity. The Coinmine Crypto Currency Miner is looking to take things back to a simpler time. 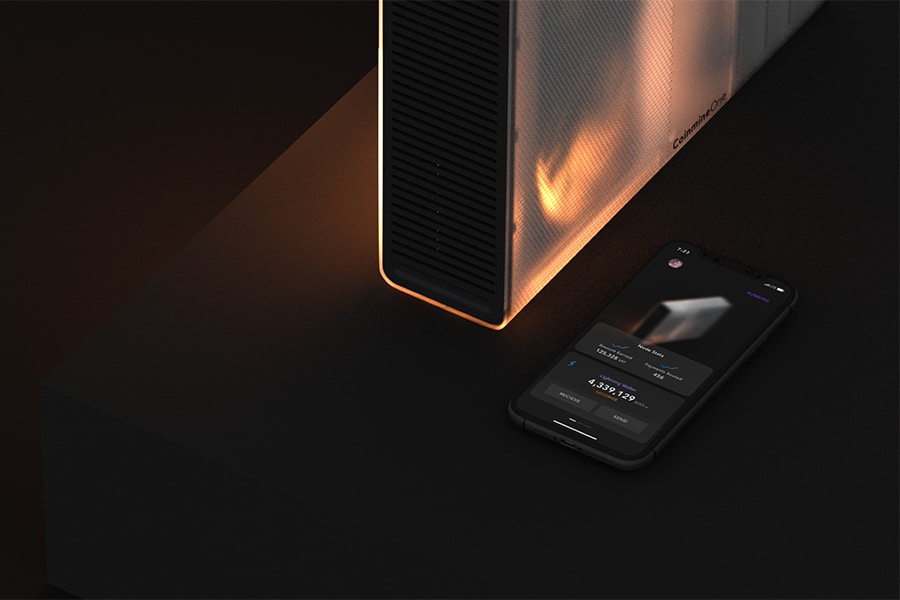 The Coinmine One, which sells for $799, was put together by Farb Nivi and Justin Lambert. It uses ordinary GPU chips to mine Bitcoin, Ethereum, Ethereum Classic, Monero, and Zcash, and its operating system will allow owners to add other currencies in the future. 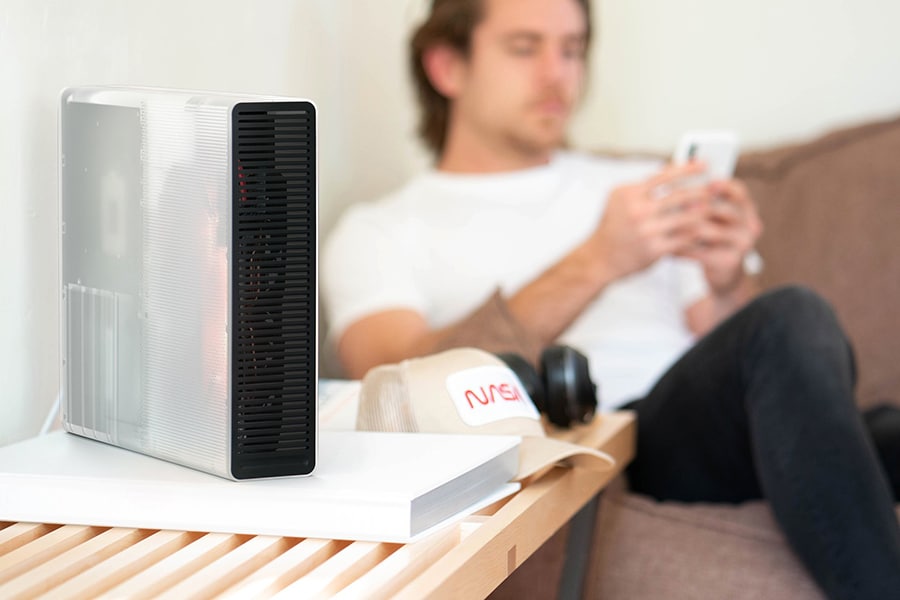 Aside from its size—it’s small enough to fit into a backpack—the most notable features of the device are that it’s nearly silent and uses less electricity than a vacuum cleaner. What’s more, the OS is simple enough to use that even beginners will be able to profit from it. Perhaps the only drawback is that you have to rely on Coinmine to collect the currency that Coinmine One mines. 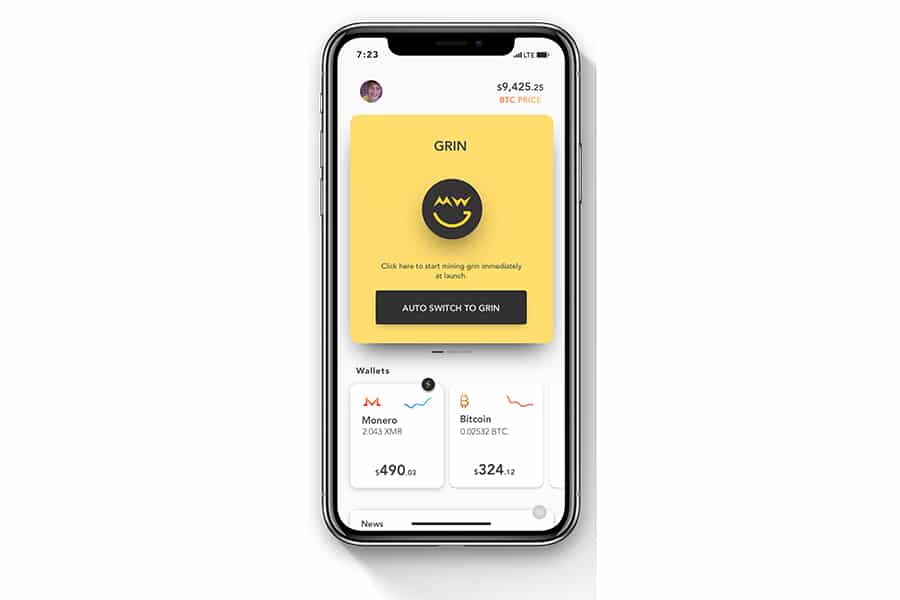 The currency is stored in wallets on Coinmine’s corporate servers, but since they’re only taking a 5 per cent cut, the service is well worth it, especially for a device that will make money as you sleep.

Art
7 Affordable NFT Collections You Should Get Into Early 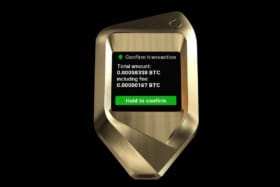 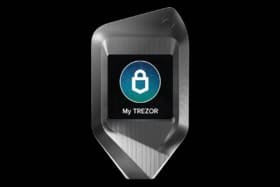 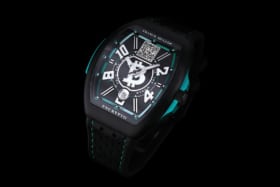 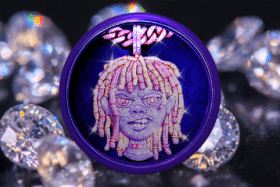