Like something out of a superhero movie, Volterman is here to save the day. Okay, so maybe that was just a tad hyperbolic, but on the other hand, this smart wallet is indeed powerful, versatile, loaded with tech, and consistently helpful, meaning Volterman is kind of like a superhero when you really think about it. The wallet is also lightweight, elegant and made from premium leather. In other words, you don’t have to sacrifice your sense of style just to own one.

Of course, where the Volterman wallet really shines is in the tech department. Specifically, it hosts 5 smart functions: a built-in powerbank, distance alarm, global GPS tracking, worldwide WiFi hotspot, and thief detection camera. With the powerbank at your disposal, you can charge your smartphone on the go, either wirelessly or by way of a hidden cable. Thanks to WiFi hotspot, you have Internet access anywhere in the world, at a rate that’s three times cheaper than roaming. On the security front, the built-in tiny camera (which becomes active in “lost mode”) will take a snapshot of whoever opens the wallet, and then email you the pics. Meanwhile, the distance alarm utilises Bluetooth technology to notify you every time you leave your wallet behind. Along similar lines, global GPS tracking ensures that you know where your Volterman is at all times.

The best part? All that tech comes in a slim and stylish package. It’s then no wonder that this product went a whopping 2270% over its funding goal on Indiegogo last year. Now, Volterman has officially landed, and it’s spectacular. At long last, your days of asking “where’s my wallet?” are officially over. 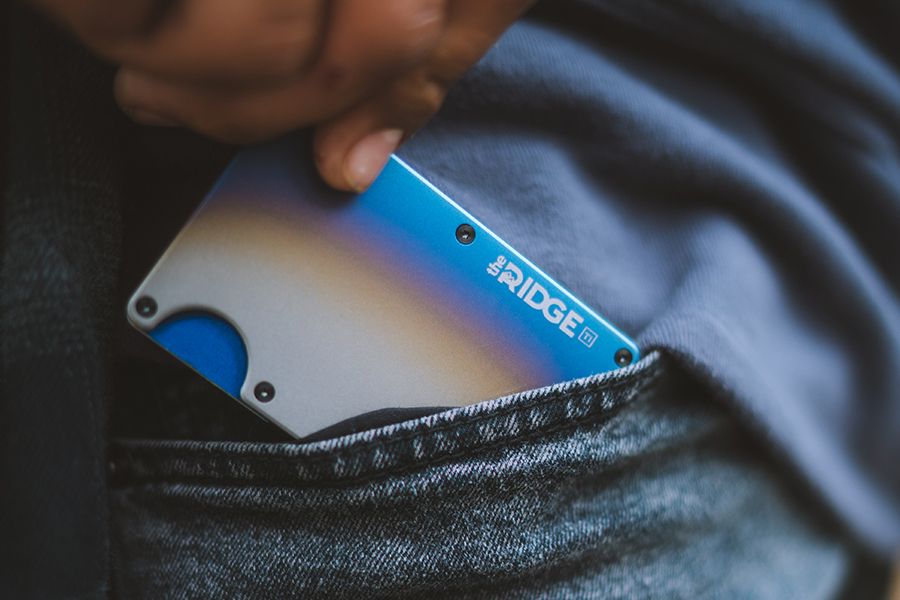 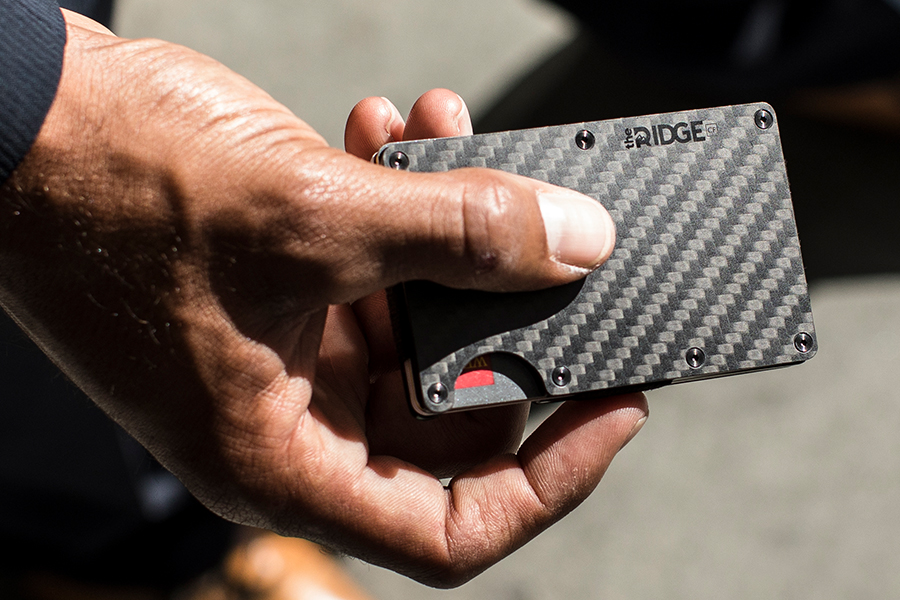 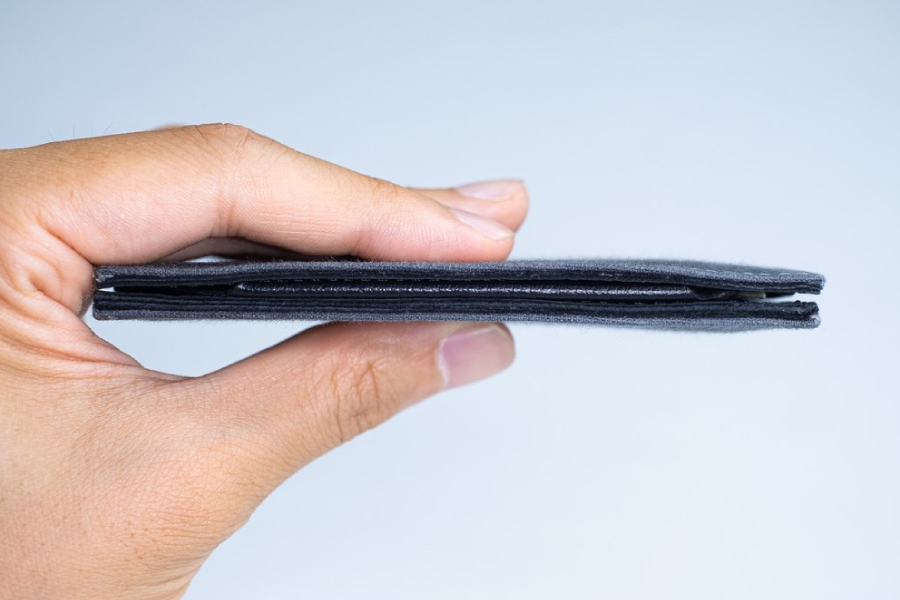 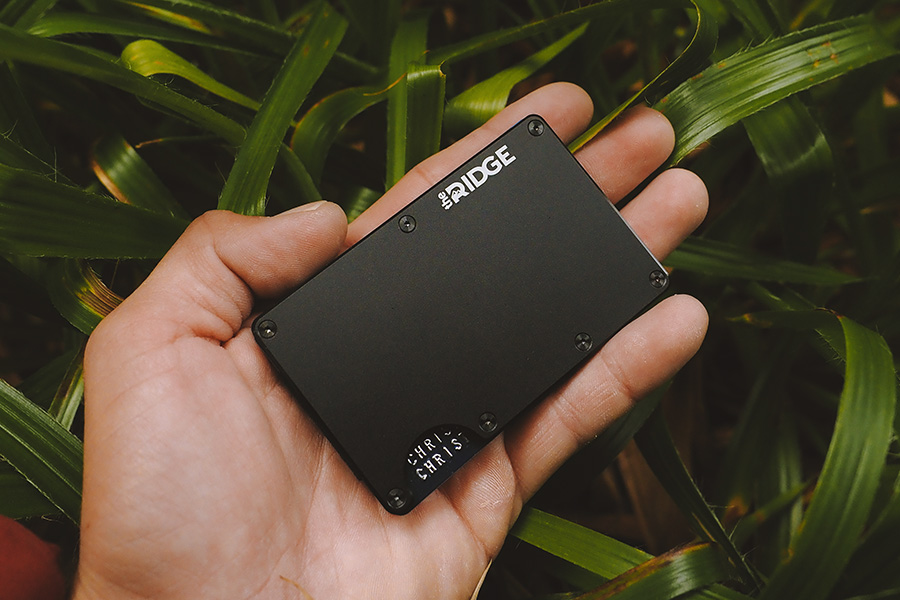