What people choose to name their children is something that has shifted with the times as much as any fashion trend throughout history. There was once a time when people would think nothing of naming a baby something like “Assiduousness” or “Minniehaha” or “Graham”. Yet today’s birth announcements are chock-full of Spencers and Summers and Astrakhans and whatnot.

The humble bogan – that happy breed who represent the purest distillation of the Australian essence – has always been ahead of the curve when it comes to innovative offspring-dubbing, and this year is no exception. Sabrina Rogers-Anderson, author of The Little Book of Bogan Baby Names, has revealed the pick of this year’s litter, and for those of us not fortunate enough to boast bogan heritage, we can do nothing but marvel at the perfect gems being produced on birth certificates across the nation. 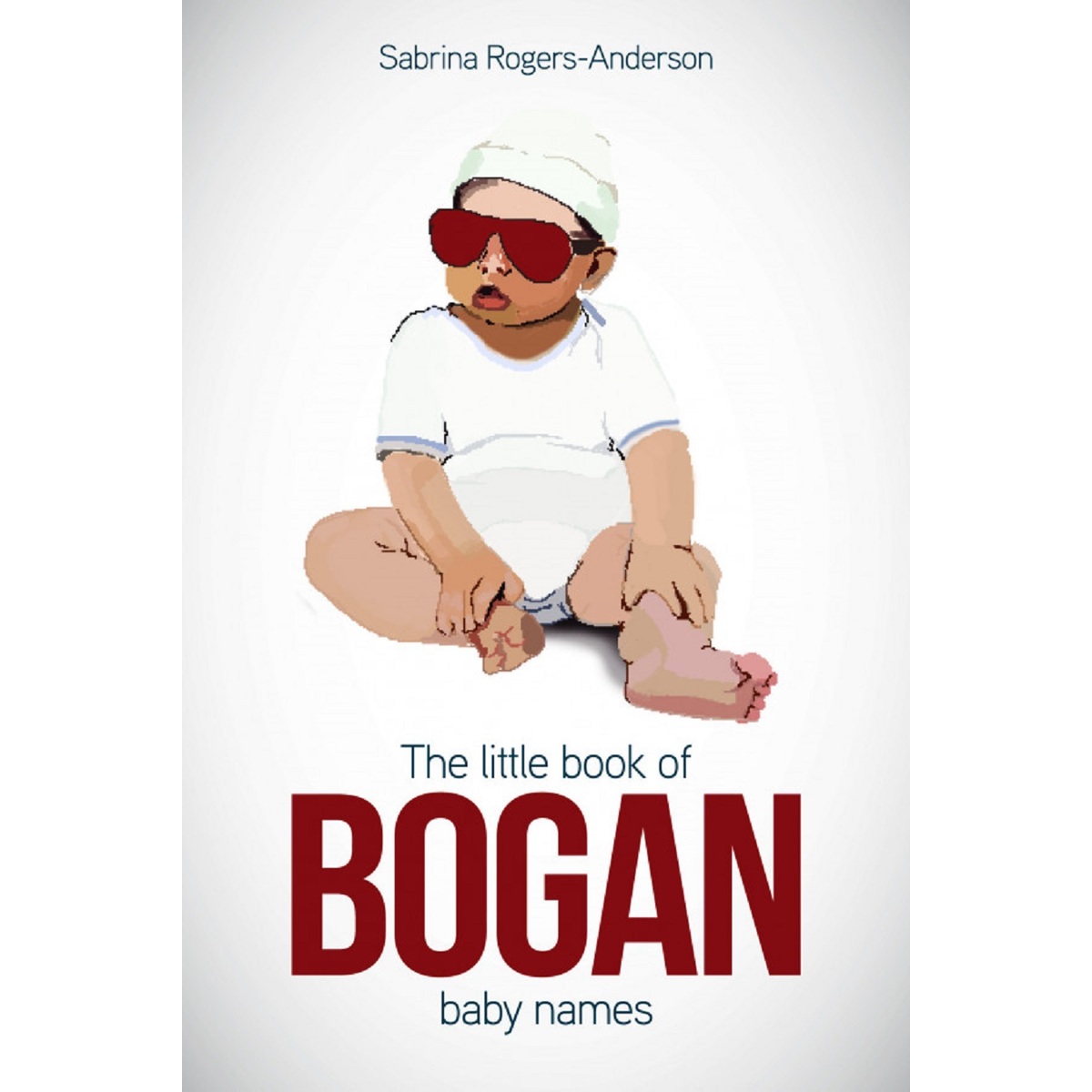 Take, for example, the terribly modern name “Antwohnette”, one of those names straddling the boundary between genius and misspelling so perfectly that you’ll never know which it is. Or “Brayan”, which could be a nationality, could be a past participle, could be anything really: it’s ripe with possibility. Or “Precise”, which is…I mean, that’s just undeniably wonderful, right?

Then there’s Snowdrop, Kairo, Pluto, Starlette, Vin’nyla and many many others. Bogan baby names truly are the Christmas stocking that never empties. May that long continue.

Here are the Top 20 Bogan Baby Names according to Kidspot.com: