We’re back for a new year with a selection of games launching throughout the 31-day period better known as January 2023. This month is stacked with new releases. It’s a safe bet to say that some publishers decided to avoid the competition around the holiday period and are looking to capitalise on the gift cards you may have received for Xmas.

This month, we’re keen to check out the remake of a horror classic, a new fantasy-themed open-world adventure, a few remasters and re-releases. Plus, our favourite game of 2021 continues to score new content making this month pretty, pretty, pretty busy. Here are our picks for the best new games coming in January 2023.

Dead Space is one of the all-time greatest horror games, and it’s back with gameplay upgrades and a fresh lick of paint. Originally released in 2008, the Dead Space remake is built from the ground up for a more atmospheric, immersive, gore-soaked experience that we can’t wait to sample.

Isaac Clarke is an everyman engineer on a mission to repair the mining ship, the USG Ishimura. Only he discovers the ship’s crew has been slaughtered. Trapped with hostile creatures called Necromorphs, Isaac faces a battle for survival, not only against the escalating terrors of the ship but his crumbling sanity.

Journey down the rabbit hole in the action-adventure Forespoken. Play as Frey Holland, a young woman mysteriously transported from New York to the sprawling realms of Athia.

With a sentient bracelet in-toe, you will use magic-enhanced parkour to traverse the open world and take on twisted monsters in fast-paced combat using a wide range of abilities. Finding a way home takes Frey deep into corrupted lands to face evil and awaken secrets from within.

Age of Empires II: Definitive Edition is the 2019 remaster of the classic RTS, and this enhanced version is finally making the jump to Xbox consoles.

We can’t comment on what it’s like playing with a controller instead of a keyboard and mouse, but Microsoft is confident it’s nailed the experience. There’s also a new tutorial for controller inputs and improvements to the AI to make resource management more intuitive.

Someone grants SpongeBob and Patrick some wishes, which proves to be a huge mistake as the deranged duo accidentally tear through the fabric of the universe.

SpongeBob Squarepants: The Cosmic Shake is a new 3D platformer set across seven distinct worlds brimming with cowboys, pirates, knights and prehistoric snails, among other creatures.

Encounter your favourite characters from the series with the original voice actors and don over 30 cosmic costumes as you swing, kick and collect in an attempt to restore Bikini Bottom and the universe as you knew it.

Nintendo’s acclaimed and long-running strategy series returns with a brand new entry for the Switch.

In Fire Emblem: Engage, you awake one thousand years after a war with no memory of the past. Yet, you must answer the call to arms and fight alongside allies in tactical RPG battles to prevent the resurrection of the Fell Dragon. Deploy rich strategies and robust customisation through turn-based combat. Summon and fight alongside legendary heroes from past Fire Emblem games, like Marth and Celica, and use their abilities to enhance your tactical prowess.

The best-selling manga Once Piece continues with a new game commemorating the series’ 25th anniversary. One Piece Odyssey pairs an original story from series creator Eiichiro Oda with classic JRPG elements for an authentic action-packed adventure.

Following a sudden storm, Monkey D. Luffy and the Straw Hat Crew are stranded on a mysterious island filled with strange encounters and powerful enemies. Play as Luffy and crew to explore dungeons, complete quests and defeat foes as you search for an escape.

ATONE: Heart of the Elder Tree

Shout out to the team from across the ditch. ATONE: Heart of the Elder Tree is the first game from New Zealand-based developer Wildboy Studios.

This hand-drawn indie adventure blends interactive storytelling, complex puzzles and a rhythm-based combat system set to a backdrop inspired by Norse mythology. Step into the boots of a young warrior who journeys through Midgard to learn the truth behind her father’s death.

Monster Hunter Rise is a four player co-op adventure set in the surroundings of the ninja-inspired Kamura Village. Players will venture out solo or with friends to explore lush ecosystems, battle new monsters and craft a huge variety of weapons and armour.

Monster Hunter Rise debuted in early 2021 for the Nintendo Switch, where it received positive reviews. PlayStation and Xbox owners can finally join the hunt later this month and make use of the additional 4k/60fps support.

Two undisputed classics return from the archives. Persona 3 Portable and Persona 4 Golden arrive on modern platforms giving gamers a chance to revisit the acclaimed JRPGs or experience them for the first time.

The success of Persona 5 truly enlightened western audiences to the franchise, so this is an excellent opportunity to experience games that initially launched on PSP and the PS2.

Both Persona 3 Portable and Persona 4 Golden are remastered and presented in HD. 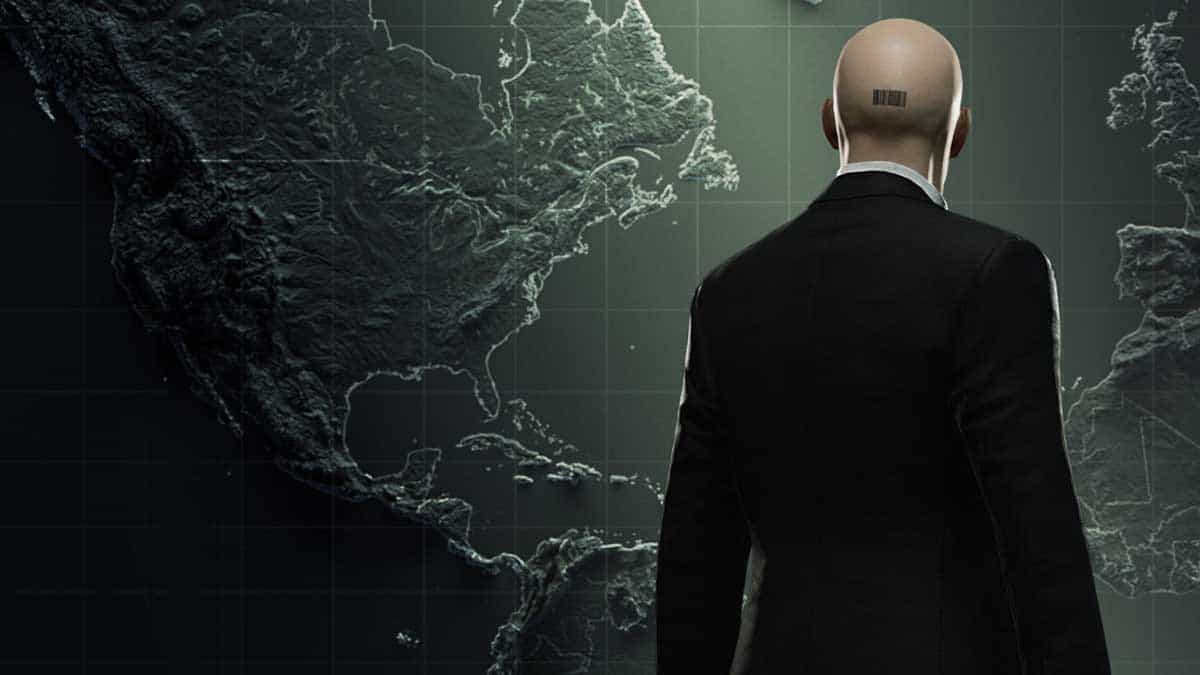 Hitman 3 is the game that keeps on giving. Launching two years ago, developer IO Interactive is still dropping new content and is finally ready to launch its new DLC titled Freelander. This free mode features rogue-like elements, strategic planning and a customisable safehouse. Agent 47 is tasked with taking down crime syndicates found across locations within the Hitman trilogy.

A successful run is completed across multiple missions, starting with the lowest member and working towards the leader. Failing against lower members sees 47 lose carried-over weapons and cash, forcing you to work harder and rebuild cash supplies and XP before identifying and taking out the targets. Failure to take out the leader results in a game over.

You can also expect Hitman 3 to be rebranded “World of Assassination.”

What games are coming out in January 2023?

Hitman's Freelancer mode is described as the next evolution of the Hitman series, and it's a free update for everyone who owns Hitman 3. You can jump back into the role of 47 for the rogue-like mode from January 26, 2023.

Is One Piece Odyssey dubbed in English?

One piece Odyssey will feature only Japanese voice acting to be more in line with the original anime series. Gamers will, of course, experience the game with English subtitles, among other languages.