The drought on new Yakuza games will soon be over as Sega has announced the next mainline entry for the Yakuza franchise dubbed Like a Dragon 8, alongside two other Yakuza spinoff titles. After sticking with the name for 17 odd years, Sega has finally decided to retire the label, officially rebranding it outside Japan. And what better way to do this than to pair the announcement with the reveal of a new mainline game in the series? The follow-up to Yakuza: Like A Dragon (or Ryu Ga Gotoku 7) has now officially been named Like A Dragon 8 “to more closely align with the Japanese name,” with successive entries and spinoffs following the new name.

RELATED: 8 Yakuza Games are Coming to PlayStation Plus for Free, Starting August 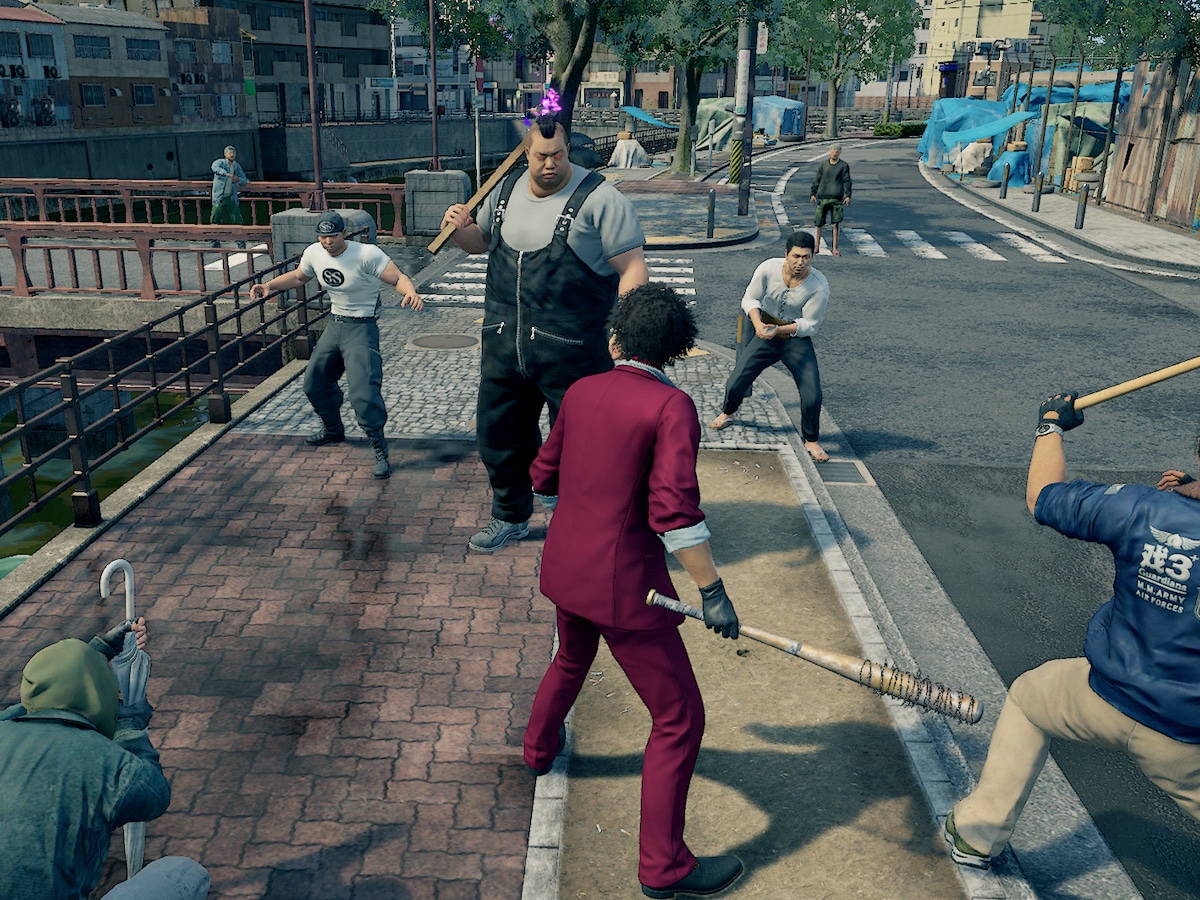 The developers RGG Studio and Sega officially announced both the name change and the new game at the recent RGG Summit live stream. The Like A Dragon 8 reveal was paired with an announcement trailer, showing off the two co-protagonists. The brief teaser kicks off with the shot of the iconic red gate landmark of Kamurocho’s Tenkaichi Street and we see Ichiban Kasuga casually walking toward the camera. We also hear a few lines of dialogue from other characters, when Ichiban is joined by another character, who is later revealed to be none other than Kazuma Kiryu himself.

While Kiryu’s return to the franchise is certainly contentious, fans have been quick to share their displeasure on a different front. Social media has exploded with a bevy of memes mocking the Yakuza franchise protagonist’s youthful new hairdo, which feels almost sacrilegious, to say the least. In the new trailer, his hair is vastly different and has been dyed silver with some black hair streaks still popping out from underneath. As per RGG Studio chief Masayoshi Yokoyama, there were “a lot of reasons” for Kazuma’s new makeover but refrained from spilling any beans. 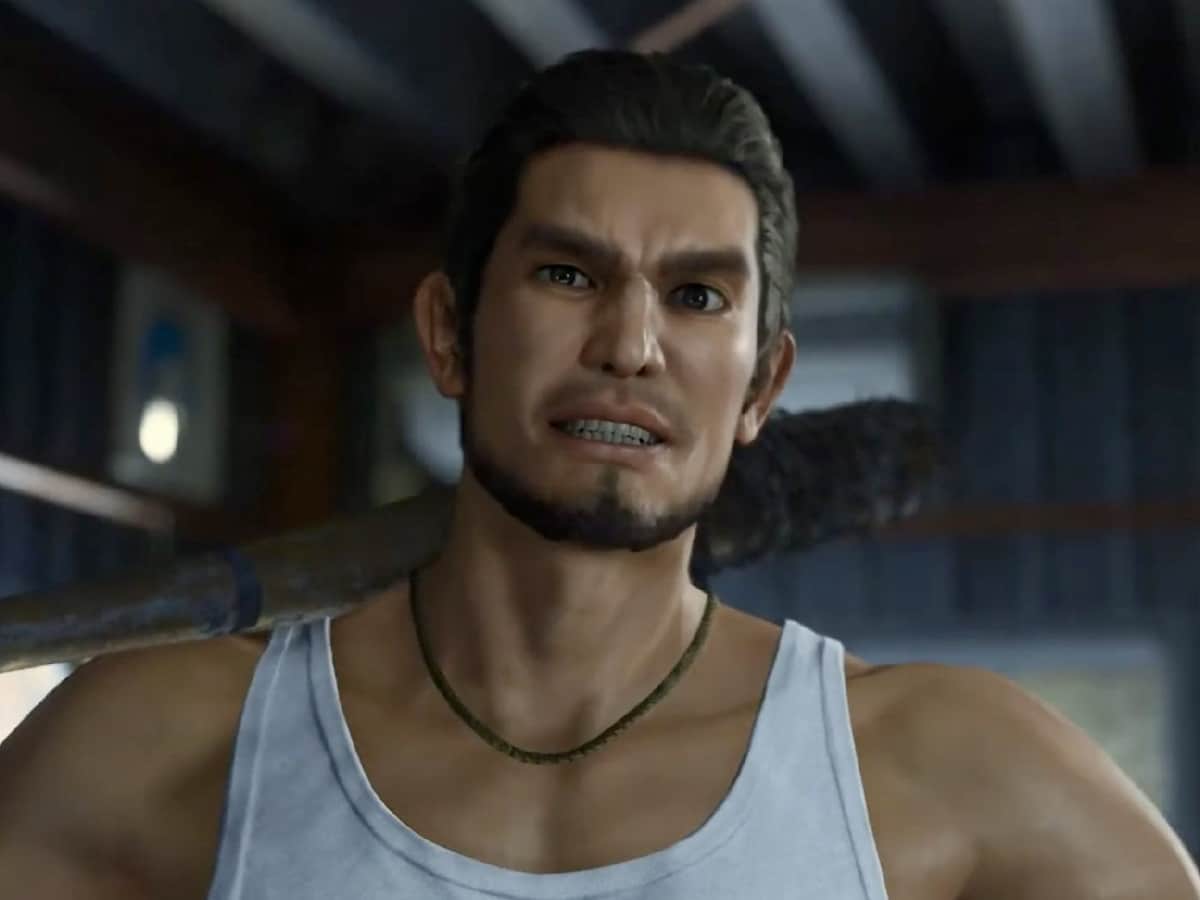 Yokoyama further added that Like a Dragon 8 role-playing gameplay design would share similarities with Yakuza: Like a Dragon. This choice was made due to the game’s story since both games include a ton of discussions and focus on working with friends, so the RPG system and combat appeared to be the way to go.

Both Ichiban and Kiryu will be played by their respective voice actors, with Kazuhiro Nakaya reprising his role as Ichiban and Takaya Kuroda as Kiryu. The game’s release is still a way off and according to the team present during the RGG Summit livestream, the recording of voice lines hasn’t even started yet. The development team also added that game would be “the largest Like A Dragon game to date,” which has our curiosity peaked already. Like A Dragon 8 is currently eyeing a 2024 release window and will be available on PlayStation 4, PlayStation 5, Windows PC, Xbox One, and Xbox Series X upon launch.