That’s right, according to the laws of the land, anybody over the age of 18 can now possess up to 50 grams of sweet, sticky nuggs, or own two trees, for personal recreational purposes, thanks to a bill passed today in the territory’s Legislative Assembly.

Canberra has long copped a reputation as being boring; a place filled with fuddy-duddy politicians and restaurants that only exists to serve as locations for dodgy backroom deals. Well now you can get your blaze on in the nation’s capital without having to look over your shoulder to check for the 5-0.

Well, sort of. Cannabis is still illegal in just about every context under federal law, but there is a little wiggle-room that allows states and territories to make their own laws around such matters. A federal government can strike these laws down in the High Court, but this is not likely to happen here according to experts.

This did happen, however, when the ACT legalised same-sex marriage back in 2013, and in 1995, when the Northern Territory legalised voluntary euthanasia.

A High Court motion would be costly for the government, however, and given that it’s just a li’l kush that never hurt nobody, the squares at Parliament House can keep their meddlin’ noses out of it, and let Canberrans smoke up a storm in peace.

And who knows, maybe we’ll all get to hotbox the House of Reps in our lifetime. Time will tell.

Now excuse me, while I jump on a Greyhound and head three hours south.

Advice
10 Best Notebooks That Are Not Moleskine 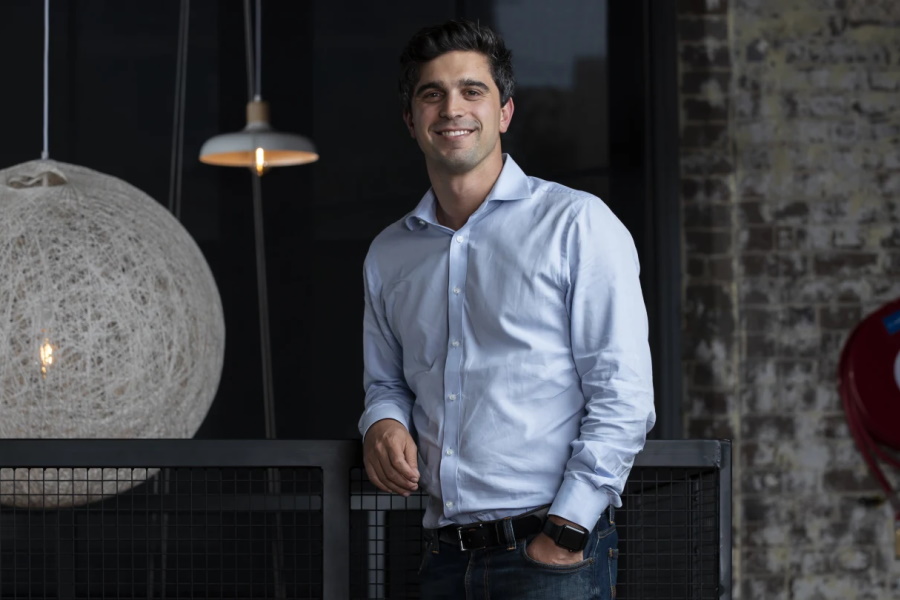 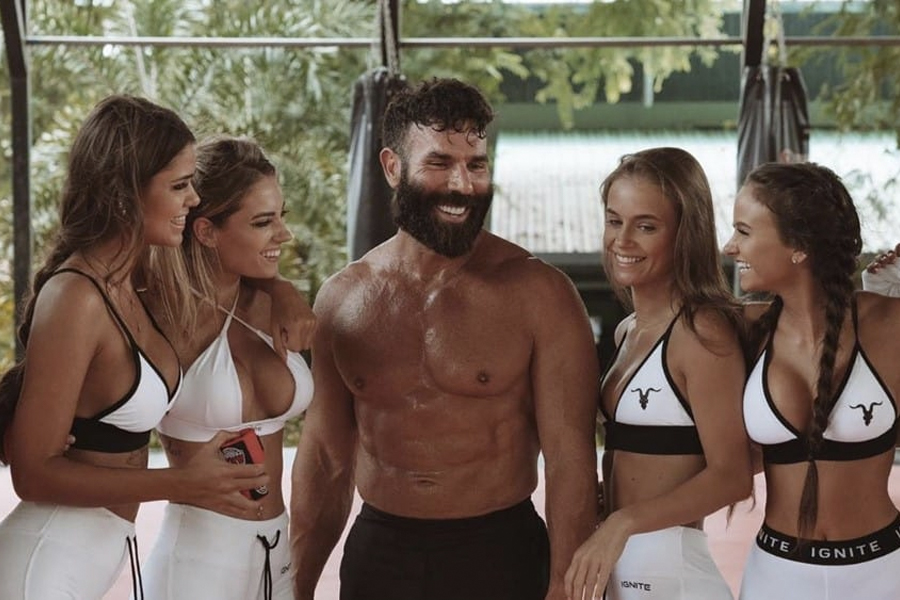 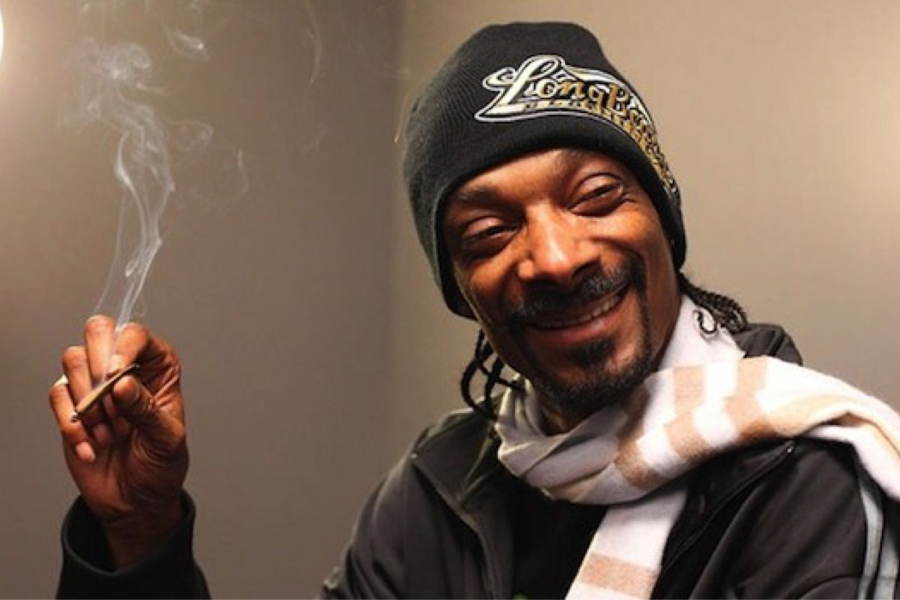 Lifestyle
The 66 Funniest Names for Weed 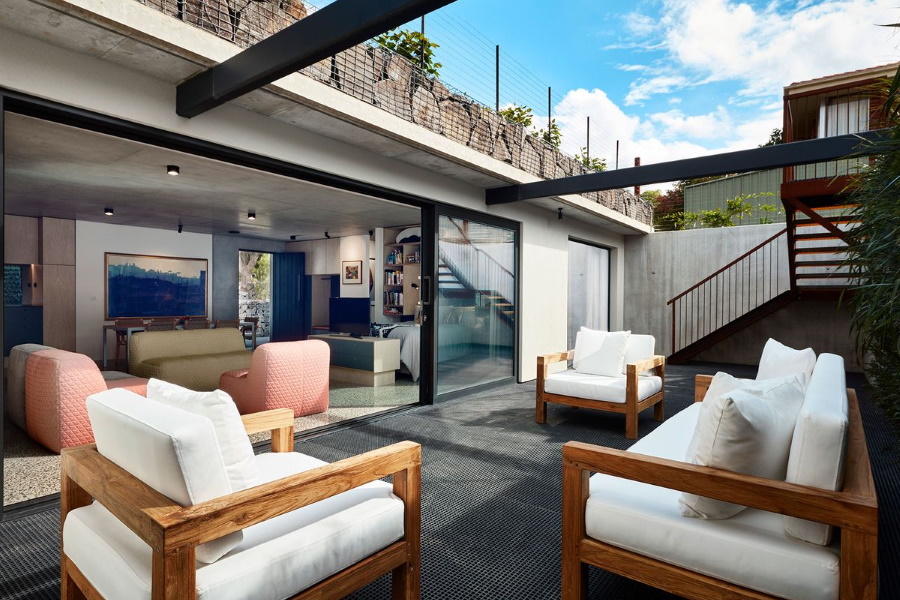