Either you’ve seen the explosion in non-alcoholic drinks across our shelves in Australia, or you’ve been living under a rock. What we’d once put down as a simple trend has stayed the course to become a movement led by young Aussies with a keen interest in improving their health while saying goodbye to social pressures. No drinks category has been spared and we’ve found great alternatives for gin, beers, and even whiskey.

A recent study by Brick Lane Brewing has tackled the perception that social pressures act as a barrier to entry, simultaneously tackling low or no-alcohol drink stigmas head-on. Data collected by surveying a wide range of Aussies states fewer than 1 in 10 (8 per cent) of people believe there is a stigma attached to consuming non-alcoholic beverages. Crucially for drink makers, the biggest barrier to adoption is actually tasted, with 36 per cent of Australians saying this prevents them from considering them. Clearly, they haven’t read our round-up of the best non-alcoholic drinks yet.

Related: These are the best non-alcoholic beers to try right now. 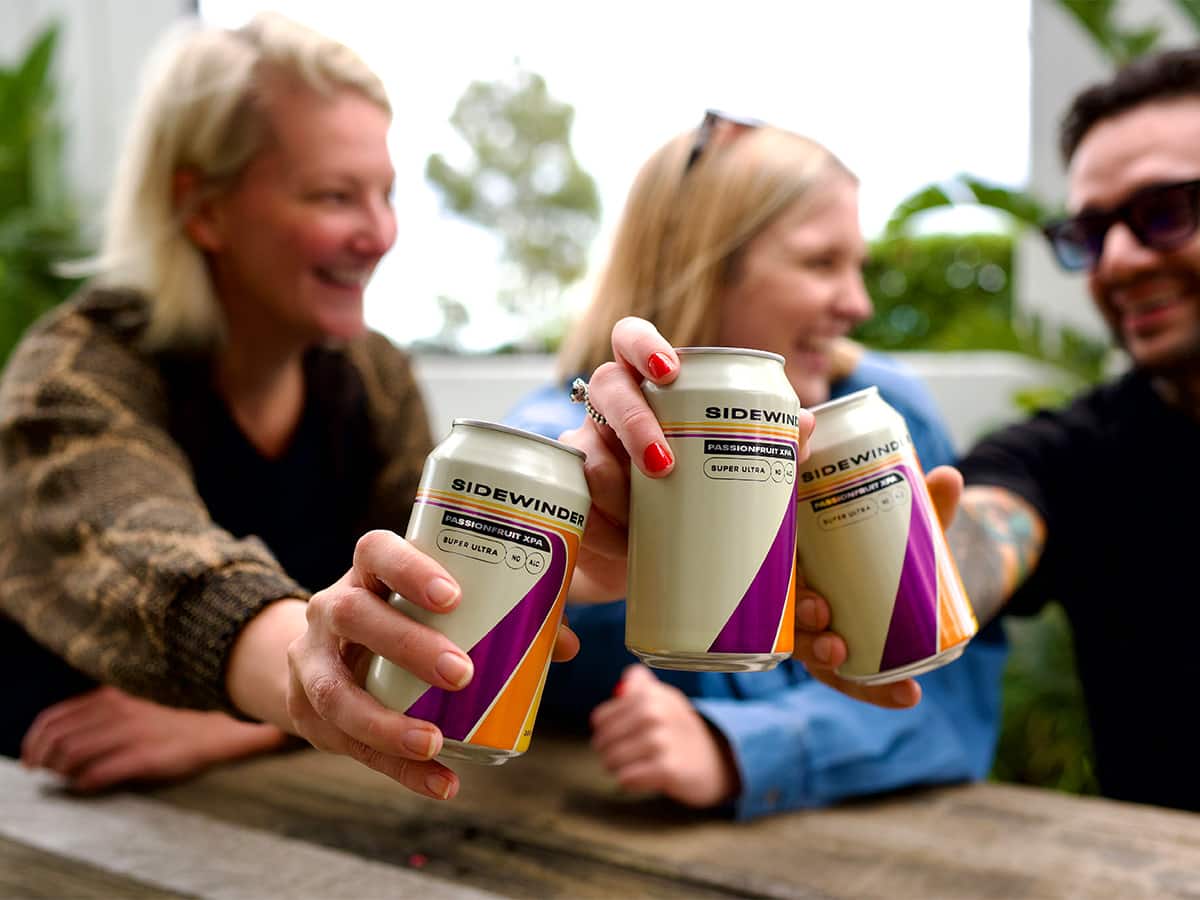 Young Aussies between the ages of 18-34 are spearheading the trend in the quest for a healthier lifestyle. Data shows that 71 per cent of Australians in this age bracket think their NoLo consumption will go up a lot or a little, while 68 per cent of this age group would encourage friends and family to drink NoLo beverages.

Health and exercise are the biggest factors for widespread adoption. Data shows that 30 per cent of people surveyed said their reason for adopting NoLo products was to be healthier, while 63 per cent of people who exercise four or more times a week said they would encourage friends and family to drink NoLo beverages. In a sign of the times, 46 per cent of these fitness enthusiasts also say they are already seeing more NoLo drinking in their social circles.

Where do they see this trend going in the future?

By looking at the data, 63 per cent of those who say they highly enjoy their lives think that their NoLo consumption will go up a little or a lot in future, while 80 per cent of current NoLo drinkers agree. However, just 7 per cent of Australians say they intend to go fully teetotal, and we’d have to agree with them. In our experience, non-alcoholic drinks are a great alternative when designated driving, looking to avoid a hangover, and/or those situations where alcohol isn’t permitted (work lunches, etc.).

Where Are People Consuming Non-Alcoholic Drinks?

While we love the flexibility that non-alcoholic drinks provide us, the research found that Australians would consider drinking these beverages in a variety of environments. We’ve outlined the top spots below.

Dissecting the data above, you can see the advantage of being able to drive home after a few drinks plays a major role in the skew – backed up by data showing driving home from a night out was the most popular reason for continued use (42 per cent). Interestingly, this rationale was higher among men (49 per cent) than women (34 per cent), and also for 50-64-year-olds (47 per cent). 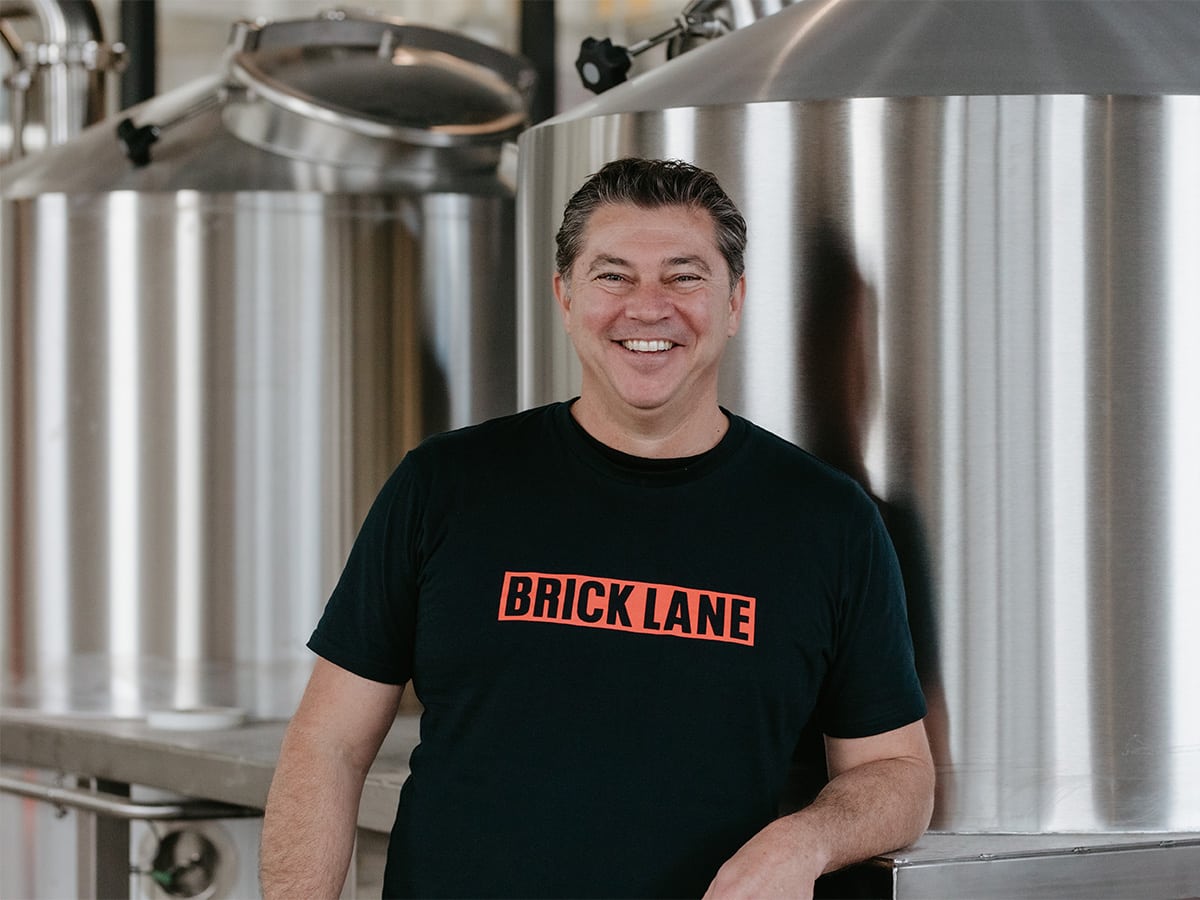 What the Experts Have to Say About Non-Alcoholic Drinks

“It’s clear that NoLo alcohol is no longer a curio or peripheral category but one which is being embraced across a broad cross-section of demographic groups. In particular, younger Australians and those who want a healthier lifestyle are embracing NoLo drinks as a way to have the best of both worlds,” said Brick Lane CEO & Co-Founder, Paul Bowker.

“The NoLo category is already growing rapidly and as younger people grow older and become even more influential as a consumer group, we anticipate growth will continue to be exponential. We see no reason why NoLo cannot soon capture 10 per cent of the Australian market.

“With taste remaining a key barrier to adoption, the future category winners are going to be those who are first to deliver great tasting NoLo products. The growth trajectory has been opened up by a number of innovative retailers from specialists such as Blackhearts & Sparrows through to significant investments being made by the majors such as Dan Murphy’s.”

How the Data Was Obtained

Decibel Research, an independent market research services provider, was commissioned to conduct an online survey amongst a representative sample of the Australian population (18+) who are regular consumers of alcohol. A sample was provided by the consumer research panel provider Pureprofile. The sample comprises 1,000 respondents, distributed across Australia, regional and rural areas. 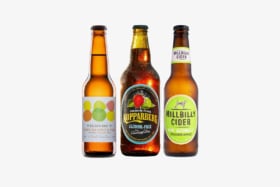 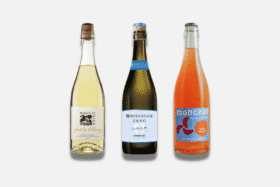