If you’re out there asking “is blue balls real?”, consider yourself lucky because it means you’ve never had it. This may also indirectly answer your question. To put it more bluntly: yes, blue balls is a real condition and a quite painful (albeit rather uncommon) one at that. And before you freak out any further, don’t worry because it’s not typically dangerous or life-threatening.

But what is blue balls and why does it happen? You ask, suddenly noticing a psychosomatic discomfort in your groin. You probably also want to know how to get rid of blue balls, should this condition ever arise. We have you covered where it counts! Here’s everything you need to know.

You’ll also like:
5 Strength Exercises To Add to Your Home Workout
Making Love vs Having Sex: A Sexologist’s Guide
5 Surprising Health Benefits of Sleeping Naked 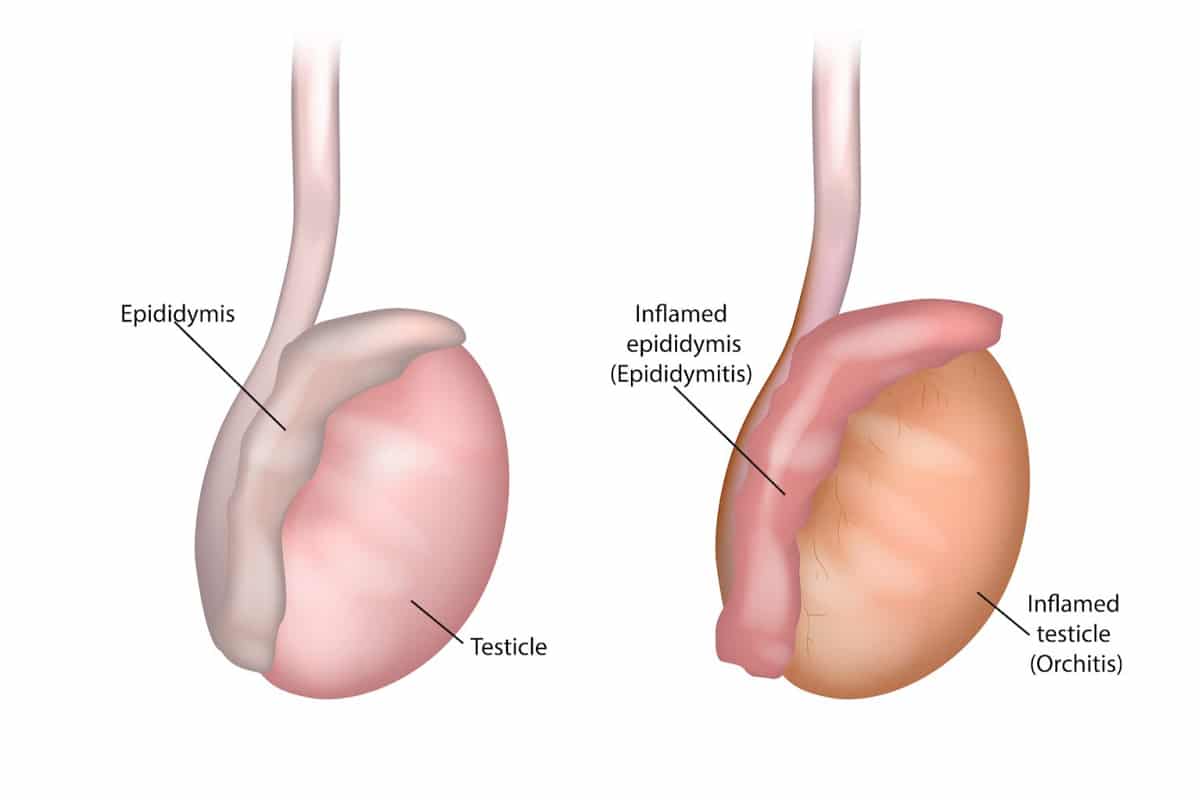 What is Blue Balls?

To be clear, we’re asking “what is blue balls?” and not “what are blue balls?” because we’re referring to the medical condition and not your actual balls, though your balls are certainly part of this equation. While we’re on the subject of grammar, it’s “blue balls” and not “blueballs” so stop Googling the latter.

Back to the topic at hand (or in hand, depending on where your hand is at this very moment): what is blue balls, meaning what the heck is going on down there? Medically known as epididymal hypertension (EH), blue balls is the painful condition that arises in a man’s testicles when he nears orgasm during erection without achieving completion. This utterly undesirable form of aching occasionally causes one’s balls to take on a faint blueish hue, hence the name.

In today’s sexually active world, blue balls tends to get abused or misunderstood as a concept. We know plenty of dudes who basically use it as a way to convince their partners that sexual activity isn’t over until he reaches orgasm, lest he suffer from blue balls. That’s lent the condition a sort of mythical allure, causing people to wonder if it’s real at all.

The truth is that blue balls is real, but quite rare. And for all the ladies out there: the next time he uses blue balls as a way to keep you sexually engaged after you’ve lost interest, try punching him in the groin instead. He may suddenly appreciate the alternative of not ejaculating for once in his life. Just a thought. 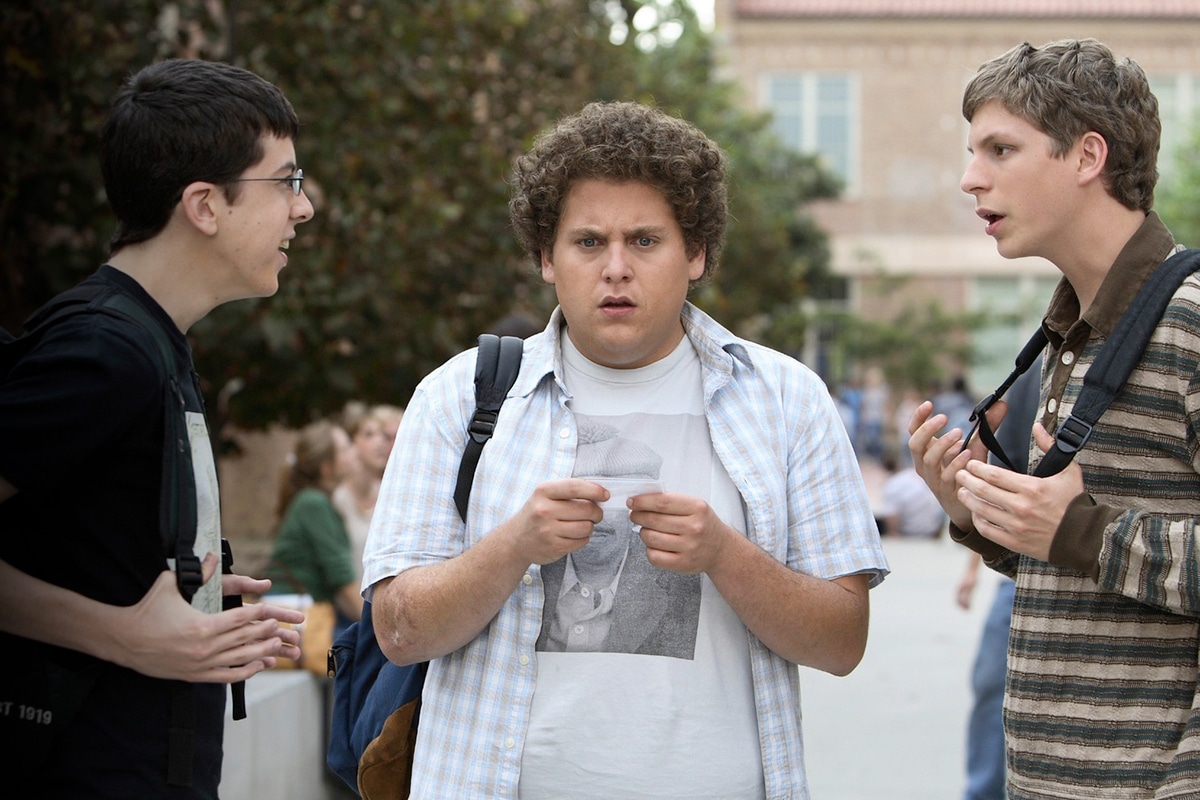 Okay, so we’ve established that blue balls is a real thing, but failed to really drive home its meaning on a deeper level. In other words, why the heck do your balls take on an aching pain and occasional blueish hue when you fail to climax?

Here’s the lowdown. When a male gets aroused, the blood vessels in his penis and testicles expand, thereby allowing for increased blood flow. When the blood flow reaches a certain point, the penis itself expands and stiffens to form an erection. At the same time, the testicles likewise increase in size and weight.

After a male experiences orgasm, the extra blood retreats, causing the penis and testicles to shrink back down to their standard size. Should a male build toward an orgasm but fail to ejaculate, however, the extra blood may overstay its welcome inside the genitals. Due to the prolonged increase of both blood and blood pressure, the testicles can ache and may even turn a little blueish.

By the way, blue balls isn’t just for men. It turns out there’s such a thing as “blue vulva,” where women experience a similar build-up of blood flow in their clitoris and vulva during sexual arousal, which can lead to pain or discomfort when not properly relieved. Don’t leave her hanging, fellas. 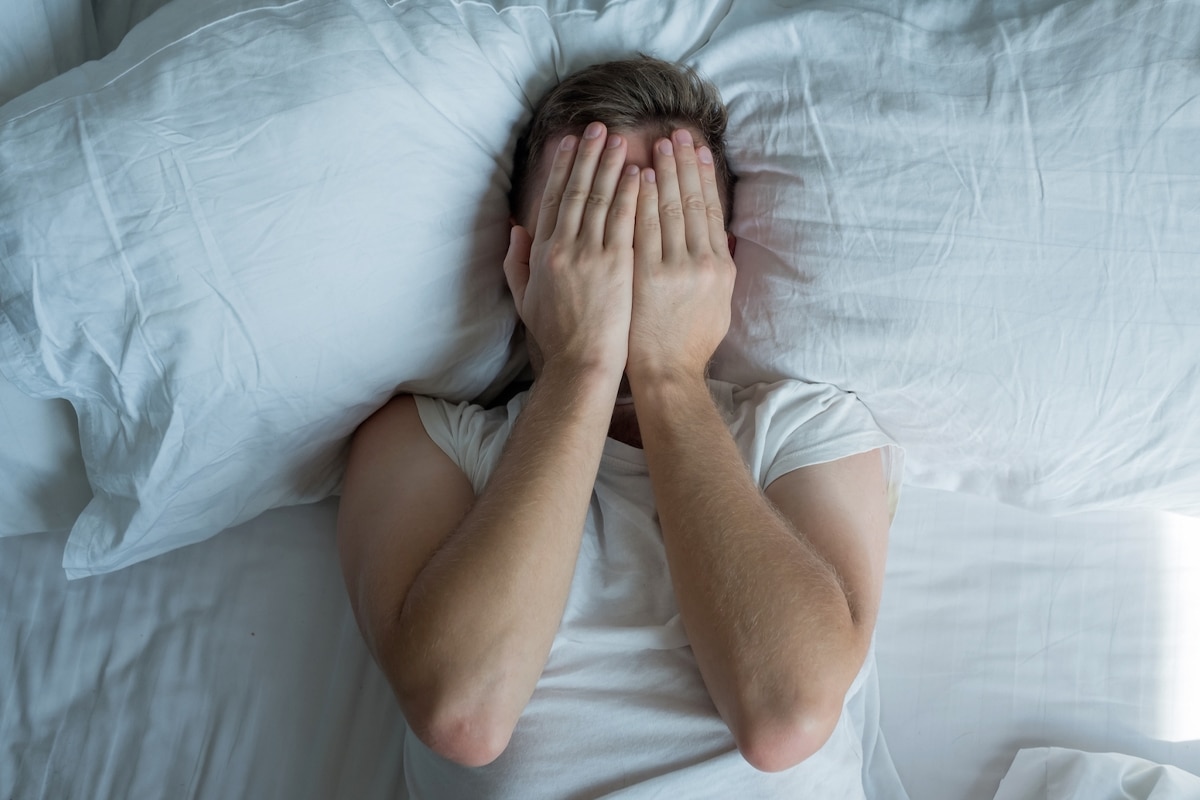 Should you have the misfortune of experiencing blue balls, you can expect the following symptoms:

Again, blue balls is not really dangerous or life-threatening, just annoying. After all, we know essentially zero males who like to get within range of an orgasm and then hit a dead end. Similarly, no one wants to feel pain or aching in their balls—it’s the kind of thing most guys don’t even like to think about.

A quick disclaimer: sudden pain in your testicles may not be blue balls, meaning something else could be afoot. If you experience this pain for an extended period of time, you should visit a doctor to make sure it’s not serious. We cover other potential causes of testicle pain below, but first… 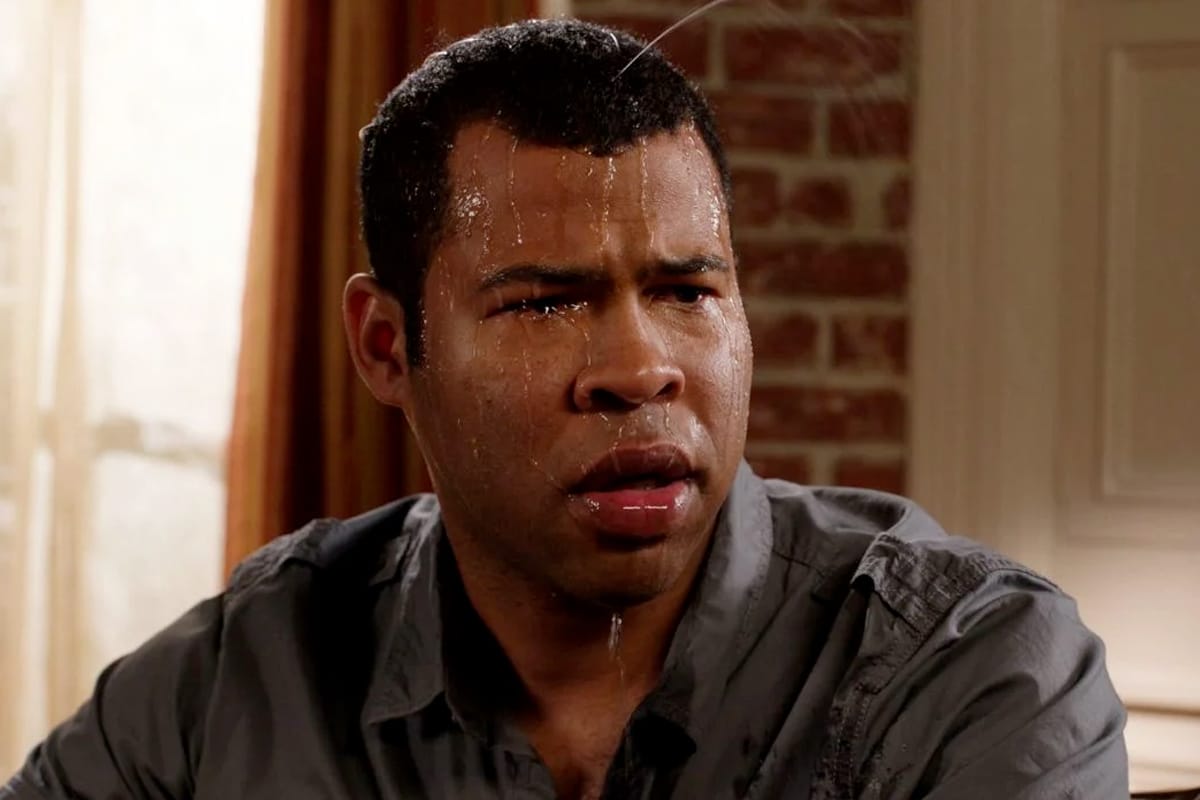 How to Get Rid of Blue Balls

However, there are potential variables to consider. If you may recall, we mentioned above that males who get easily aroused are more likely to suffer from blue balls (or epididymal hypertension, to use the medical parlance). Should you be one of these men, you may find yourself spontaneously aroused and nearing orgasm within a public setting, which isn’t exactly the best place to ejaculate.

In this scenario, you should focus moreover on reducing arousal or aching as opposed to finishing the job. Some methods include the following: Other Causes of Testicle Pain

We’re fairly confident you have the whole blue balls meaning down pat and hope you never learn about this condition the hard way (no pun intended). Congratulations! You’ve completed your course on Blue Balls 101 from Scrotum University.

Meanwhile, you should be aware of other sources of pain in the groin area, some of which could indicate a serious underlying medical issue. That’s especially true if you’re experiencing pain or discomfort even when you’re not stimulated, whereas blue balls is directly correlated to arousal.

If you’re commonly incurring pain or discomfort in the groin area, it could be one of the following conditions:

Or your pants might be on too freaking tight, mate! Let your boys breathe, will you?

You’ll also like:
MysteryVibe’s Tenuto is a Two-Player, Hands-On Experience for Your Genitals
Making Love vs Having Sex: A Sexologist’s Guide
5 Surprising Health Benefits of Sleeping Naked

Blue balls can be painful or uncomfortable, but it's not dangerous or life-threatening.

Can sperm build up cause pain?

Going for extended periods of time without ejaculating is not in and of itself painful. However, the area of the testicles that holds sperm can get infected, causing fluid build-up and painful swelling.

There is currently no determined correlation between blue balls and increased testosterone levels. Even if there was, surely one can find a better way.