If you have found yourself trapped in the downward spiral of TikTok, chances are you’ve come across, or possibly even been labelled a ‘simp’. It doesn’t take a genius to figure out that the term is hardly endearing, but there has been an alarming amount of confusion over the true simp meaning. Just what exactly is a simp? Was I always a simp? Or this just something that’s happened to me recently, after spending an inordinate amount of time clinging to my youth on a platform that is dominated by teenagers and (questionable) comedy routines?

The reality is that times change and TikTok is a trend machine, punching out challenges on the daily. Whether you’ve found yourself hitting the whoa, or throwing it back, the desire for new viral trends is rife and Simp Nation is one that is firmly taking hold.

Put simply, a simp is: Someone who tries way too hard to impress the person they like, often going above and beyond to satisfy their every need. This, in turn, devalues them as a person, acting subservient to their crush or partner.

You’ll also like:
20 Highest Paid TikTok Earners in 2020
How to Make Whipped Coffee; The Viral TikTok Treat
‘How to Make McNuggets at Home’ TikTok Video Goes Viral with 30 Million Views 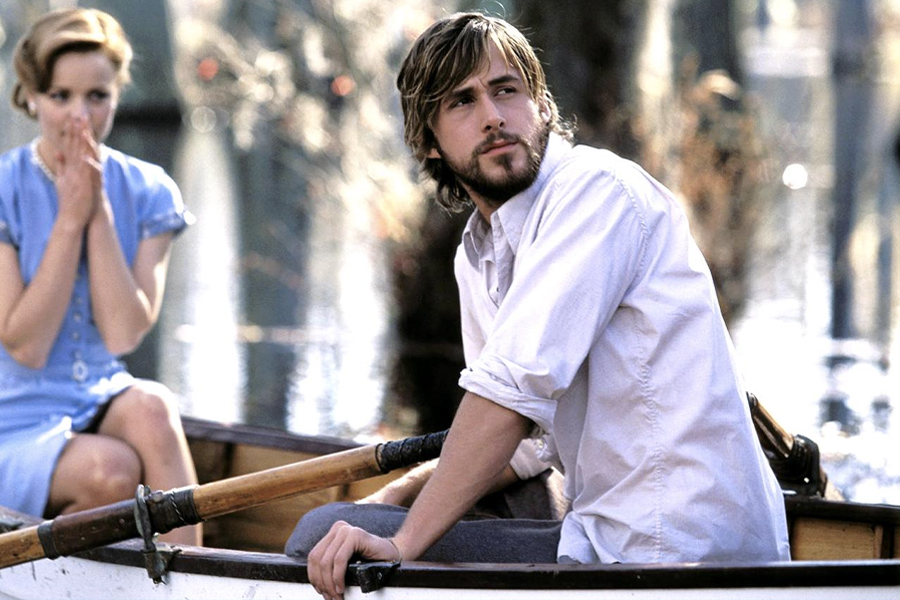 Another product of bored teenagers on the internet, the Simp Nation challenge has become a massive thing. To explain, the trend involves standing in the frame, while a mashup of Rockstar by Post Malone and Hey Ya by Outkast plays in the background. There will be some words on the screen, describing an action. From there, a jump cut reveals the same person holding their hands out with the words ‘Welcome to Simp Nation’ on the screen.

The viral TikTok trend has been done almost to death, with the original video allegedly coming from user Polo.Boyy. You can watch his original clip, along with a bunch of other Simp vids below.

What is a Simp?

While the general consensus is that Simp stands for ‘Sucker Idolising Mediocre P*ssy’, the true Simp meaning is far less exciting than you’d think. From a historical viewpoint, the word is a shortened form of the phrase ‘simpleton’, meaning fool or silly person. It’s quite a tame insult by today’s standards, but in 2020, the Simp definition has taken on a new meaning.

Thanks to the emergence of TikTok and social media, we’ve become quite open to incorporating new phrases and acronyms into our cultural discourse (remember when everyone used to say YOLO?). But what does simp mean in today’s context? Nowadays, the term is used to describe a man who is willing to do anything to win over or please a woman. While that might sound romantic in a traditional sense, the phrase Simping is usually associated with begging or grovelling. YouTuber PewDiePie gave a great rundown of the Simp craze, which you watch below.

Put simply, a Simp is the Gen Z version of the infamous Nice Guy. We all know this person; someone who, instead of working on themselves and attempting to attract a member of the opposite sex by being thoughtful or interesting, focuses on being controlling and sycophantic. They use faux niceness to lull their victims into a false sense of security, hoping to gain romantic leverage to be cashed in later. Sure, the Simp definition is very basic and entirely heteronormative, offering a very two-dimensional view of modern romance, but the gender is interchangeable in this instance. We’ve seen a number of Simp Nation memes and TikToks featuring women. At the same time, however, the practice seems to involve a disproportionately high percentage of men.

According to a TikTok posted by NoChillTy, there are some obvious markers of a simp. Here are 9 ways to identify a Simp;

While it’s important to note that these aren’t hard and fast rules, there is one factor that is generally universal amongst Simps; the girl does not want them back. If all of that sounds pretty high school, you’d be right. The Simp craze is predominantly perpetrated by teenage TikTok users and social media fans. 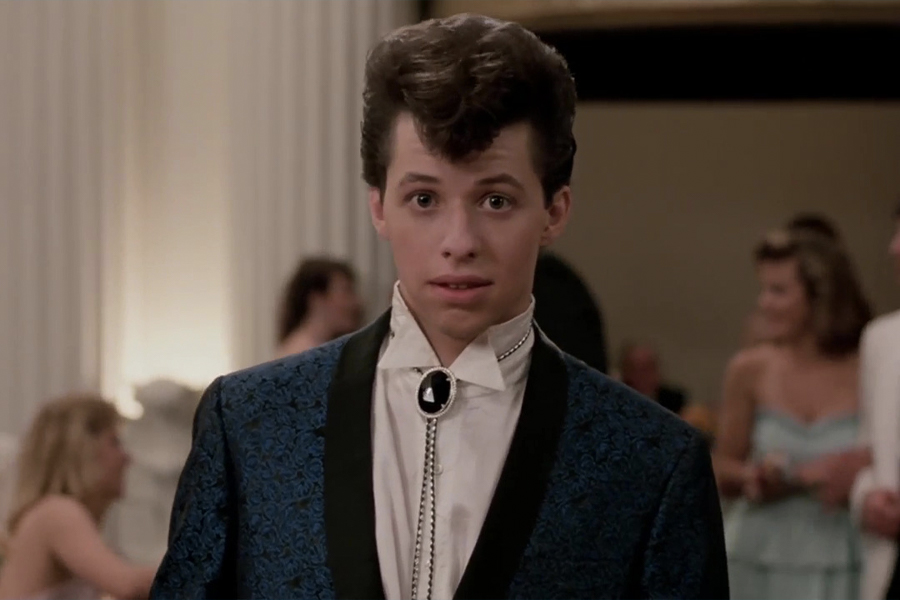 What Does Simp Mean in Pop-Culture?

On the outside, it appears the Simp definition is a repackaged variation of the ‘nice-guy’ culture we observed through the early 2000s. The idea of complete and utter devotion may seem like the hallmarks of a romantic comedy, but when played out in reality, the process can be very disturbing. Despite what years of film and television have told men, chasing after a woman relentlessly will not her over, or anyone else for that matter.

But it appears Simp Nation may be falling into the same tired traps we’ve witnessed before.

Are Simps and Incels the Same?

Words like Simp are now being placed alongside terms such as Incel (Involuntarily Celibate), which several men claim is an example of misandry. The idea that terms like Simp and Incel are prejudicial against men is an argument that is a battle unto itself. Incel, in particular, is commonly used to describe a man who is misogynistic in some way, often without realising.  These men, whether they choose to admit or not, are the type of men who believe that sex is a right that should be granted to them if they are polite, friendly and complimentary. This is obviously not the case.

The link between Simps and Incels is an interesting one. Each group appears to act one way, while their true intentions suggest an ulterior motive. At this point, the definitions of each are loose, and with the use of Simp becoming somewhat flippant, it’s likely that the term will become a watered-down version of itself in the not too distant future.

Irrespective, the key theme here isn’t misandry or insult, it’s growth. If you are the type of person who is nice to someone just because it may play into your hands later on, you might want to reconsider your approach. Step back, focus on yourself and ditch the Simp attitude; it won’t work.

What is a Simp?

A Simp is someone who will do anything to get to a girl's attention, often at the expense of their own dignity.

What is Simp Nation?

Simp Nation is a viral trend that started on TikTok where a user relays a situation where one person engages in thoughtful activity that will wind them up in the 'Friend Zone'.

Lifehacks
What is Dry Scooping? The TikTok Challenge You Should Really Avoid

Lifehacks
What is the Milk Crate Challenge? A Battle the TikTok Olympians Were Bound to Lose
load more articles