An Iranian man who went 67 years without washing has died at the age of 94 – after taking a shower. Dubbed “the dirtiest man in the world”, Amou Haji dodged the bathroom because he believed it would make him ill. Finally caving to neighbours in the community, he decided to wash up but tragically died soon after. So next time your partner blows up for wearing the same underwear three days in a row, point them towards the incredible story of Mr Haji.

You’ll also love:
Summer Could be Saved as La Niña Expected to Ease in December
The Art of Making Friends as an Adult
Wild Footage of Rock Climber Fighting Off Bear Leaves the Internet Officially Shook 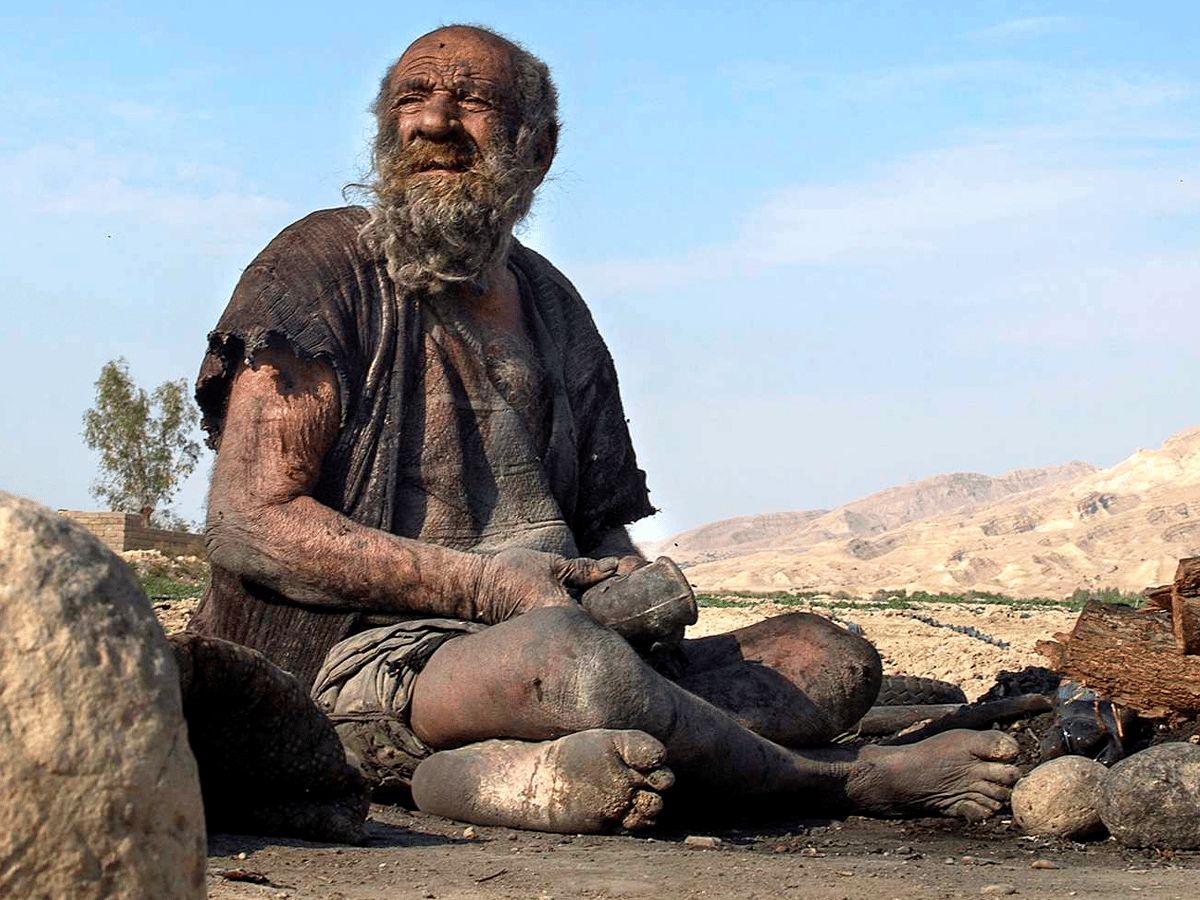 For decades he avoided fresh food and washing over fears of getting sick, the IRNA news agency reported. Houji’s diet consisted of uncooked porcupine roadkill, and would drink dirty water from puddles out of a rusty oil can. Furthermore, he enjoyed smoking animal dung out of an old pipe and could often be found sucking down four cigarettes at once.

While the thought of his lifestyle is enough to make some puke, his age proves there was some method to the madness. Nearly reaching the three-figure milestone, perhaps scientists and nutritions need to reevaluate their longevity approach. Don’t be surprised if you see health-obsessed influencers like Joe Rogan start smoking his labrador’s turds to hold onto his youth.

Earlier this year, neighbours persuaded him to shower after telling him his lifestyle made it impossible to socialise or find a girlfriend. State media quotes a source as saying for the first time a few months ago, villagers had taken him to a bathroom to wash”.

“Not long after, he fell ill and finally, on Sunday … he gave up his life,” it reported.

Living as an outcast in the village of Dejgah in the southern province of Far, the eccentric man was viewed with some affection by locals, who reportedly built him a cinderblock shack so he would stop sleeping in a hole in the ground.

Somewhat surprisingly, Amou was well-educated. He would discuss history and politics with visitors but would complain that international publicity had made life difficult for him – a short documentary film titled The Strange Life of Amou Haji was made about his life in 2013.

Despite his unorthodox way of living, his constitution remained robust until recently, with reports earlier this year that a team of doctors from Tehran had examined him and found him to be in good health. 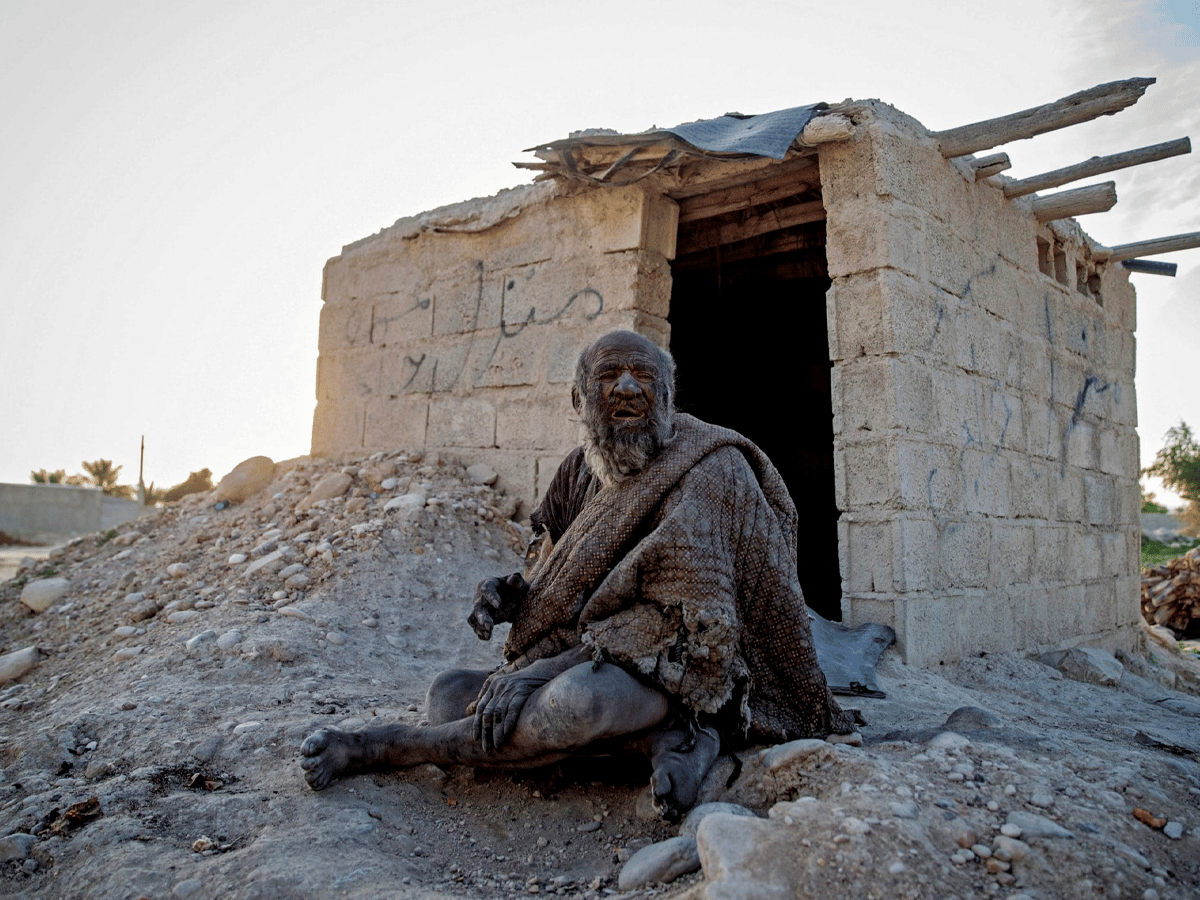 You’ll also love:
Summer Could be Saved as La Niña Expected to Ease in December
The Art of Making Friends as an Adult
Wild Footage of Rock Climber Fighting Off Bear Leaves the Internet Officially Shook