While the majority of motoring enthusiasts (and the average customer) were hoping the highly-revered Ford Mustang Mach-E would kickstart Ford Australia’s entry into the domestic EV market, the brand has officially revealed the 2022 Ford E-Transit as the first candidate. Will the worlds best-selling van change the commercial segment Downunder?

It may not carry that infamous Mustang badge, but the E-Transit is set to pave the way for the manufacturer’s electric range. At least five electric models will enter the market by the end of 2024 and with consumer desire and strict emissions rules driving sales for EVs, the E-Transit doesn’t paint the most obvious picture for what we should expect from Ford Australia. 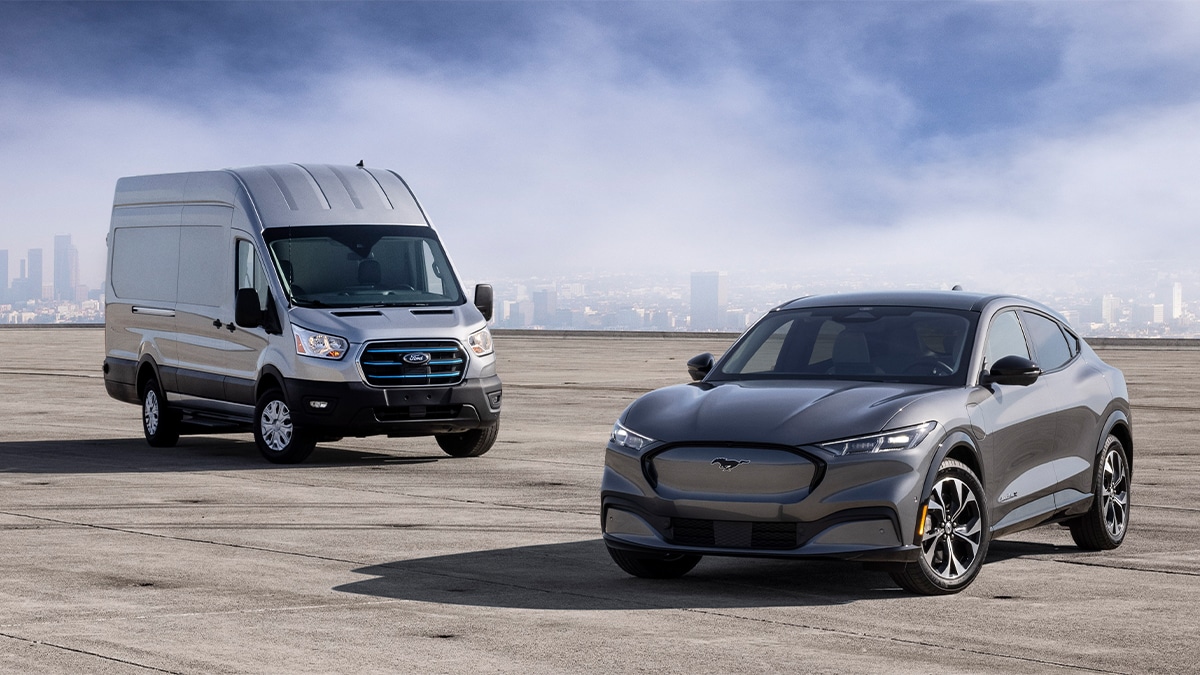 Ford has laid out their plan for electrification as follows, and while we don’t have an expected percentage of the lineup to be electric by any certain dates, the success of models such as the Mach-E overseas and the scheduled success of models such as the Ford Escape PHEV domestically will surely dictate a good percentage of the lineup becoming EV within the next decade. In general terms, these are the key takeaways for the brand’s success in EV.

The changes come as an internal survey (over 1000 people) conduct by Ford Australia found that;

A strong indicator that commercial vehicles are ready to become a target of growth in the EV space – something that the best selling commercial van brand (in the US) knows a thing or two about.

The question still begs as to why the brand chose to launch a commercial van as their first foray into the EV market. After all, the Mustang Mach-E is available in right-hand drive and is one of the best EV’s on the market today. But we might never know as Ford Australia’s CEO, Andrew Birkic, quickly reminded the media that the Mach-E is essentially “sold-out”. So let’s check out that Ford E-Transit. 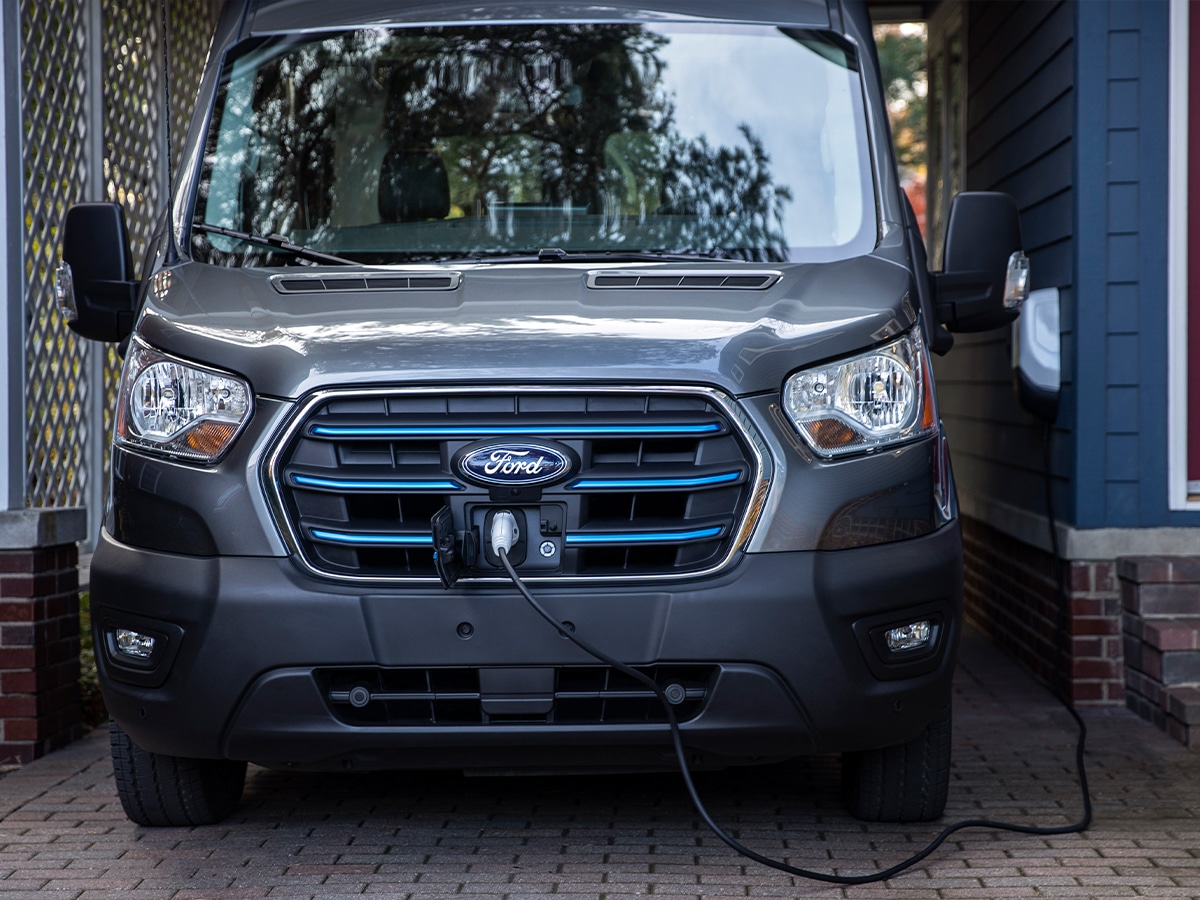 The worlds best-selling cargo van is officially going electric. A game-changer for the average customer in the Australian market? Probably not, but for the commercial sector this new electric van introduces a genuine value proposition. Whether you’re looking at the van from an environmental perspective, or from a business added value perspective the van offers value for both.

Like purchasing anything for a commercial fleet, there are no questions businesses will have to crunch the numbers pretty carefully to figure out if this van suits their particular situation. However, the 2022 Ford E-Transit looks to crush the average work van competitor with added features and technology that only a fully electric van can offer.

We can’t wait to jump behind the wheel of the new 2022 Ford E-Transit when it hits Aussie shores in mid-2022. Until then, we’ll keep our fingers crossed in hope for the Mustang Mach-E to land as well as the Ranger EV. Ford might have arrived late to the party, but at least they’re arriving fashionable and with at least five electric models to hit the market by the end of 2024 this is only the beginning.