Koenigsegg might be a household name in the exotic car scene today, but the brand’s roots start from humble beginnings and a vehicle called the CC8S. It was a car that set the benchmark for all ‘Eggs’ that came after it, with a debut at the 2000 Paris Auto Show that caught the attention of everyone thanks to its gargantuan power figure of 655HP and the trademark dihedral actuation doors that Koenigsegg has become famous for.

More than a novelty item, the CC8S was an award winner, including the Guinness World Record for the Most Powerful Production Engine and awards for excellent design from both “Red Dot” in Germany and “Utmärkt Svensk Form” in Sweden.

We were only young whipper snappers at the time but this was our poster car. When Top Gear’s Jeremy Clarkson named the CC8S his favourite supercar of 2004 it cemented its place in history despite fierce competition from Ferrari, Lamborghini and Pagani. With the launch of the CC850, Koenigsegg is paying tribute to the history of what is the brand’s most meaningful car.

Related: These are the 20 Most Expensive Cars Ever Sold Maybe the most obvious resemblance between the CC8S and the CC850 is in the design. The exterior showcases similar telephone-dial style rims and triple tail lights, while the interior boasts a symmetrical, minimal design that instantly reminds you of the CC8S. According to the brand, this symmetry does make adaptations for left and right-hand drive versions practical, so we could see one of these in Australia.

In celebration of Christian von Koenigsegg’s 50th birthday, only 50 CC850s will be produced. All of which will be powered by the same twin-turbo 5.0-litre V8 capable of producing 1385 hp engine from the Jesko. One of the fastest revving engines ever made, it’s so well-balanced it doesn’t even require a flywheel.

As the CC8S debuted a range of new technology, the CC850 will be the first time we get to see Koenigsegg’s Engage Shift System (ESS) at work. A transmission that can function as both a gated six-speed manual with a clutch pedal and as a nine-speed automatic depending on the driver’s preference.

“The CC850 is a homage to the single most meaningful car in Koenigsegg history. The CC8S put us on the map and made us successful – and celebrating 20 years of production, alongside my 50th birthday, felt like the right time to reveal the CC850 to appreciate our roots,” said Christian von Koenigsegg.

Check out the original CC8S 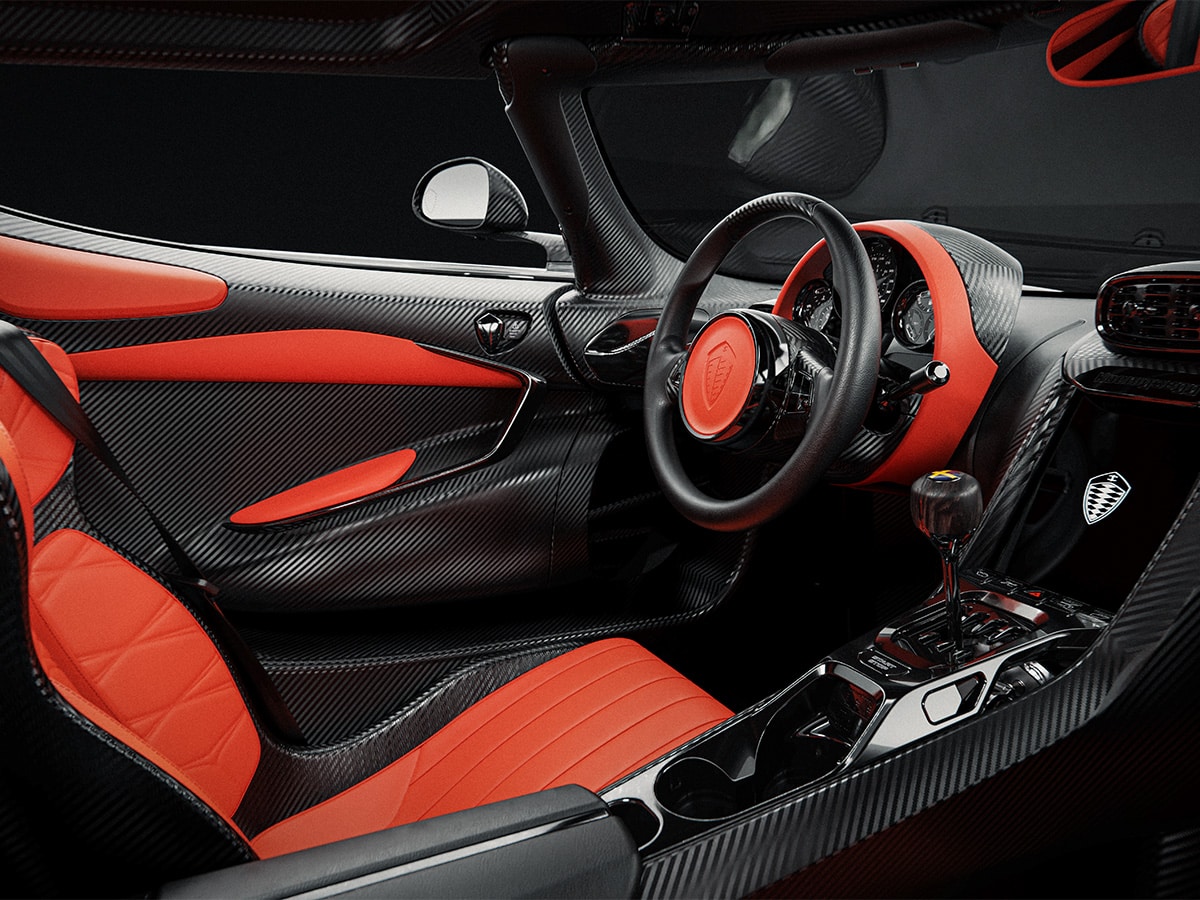 You’ll also like:
Koenigsegg Konigsei Concept Car is Worth a King’s Ransom
Koenigsegg’s Gemera is the Fastest Family Car in the World
2022 Koenigsegg Jesko is an Orange Suited Track Monster with a 310mph Top Speed 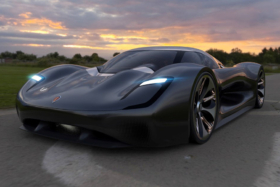 Cars
Koenigsegg Konigsei Concept Car is Worth a King’s Ransom 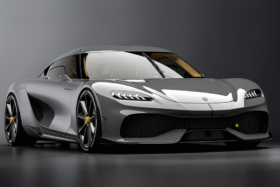