Jacques Bernard Ickx—Jacky Ickx to his fans—is one of the most successful drivers ever to race Formula 1 and sports car racing. The celebrated driver has claimed six 24 Hour le Mans titles, four of which were for Porsche (1976, 1977, 1981, and 1982) Ickx has become a true icon of racing, and thanks to Porsche, there is now a truly iconic car to celebrate this legend.

As a way of celebrating Ickx’s 75th birthday, Belgian Porsche importer “D’ieteren” commissioned a limited edition 911. Since 2018, the team has been working on the project, and with the arrival of the all-new 992, it’s time to unveil this unique car. The car’s design was based on Ickx’s trademark blue and white helmet. The 911 Carrera 4S was finished in a custom “X Blue” paint job, marking this car as the first 992 to receive Porsche’s Paint To Sample service. On the driver’s side, the B-pillar sports a badge of the Belgian flag with Ickx’s signature. The X Blue motif was also used to finish off the 20/21 inch Carrera Classic wheels. Inside, the interior is done in black leather. The dashboard sports Pebble Grey stitching, as do the door panels and the rear trim. The 18-way sports seats feature Pebble Grey piping as well as the 911 lettering on the headrests. The center console was also done in leather, and even the back of the seats received the leather treatment. Under the hood, Porsche stayed true to the Carrera mark, keeping the 3.0-liter flat-six turbo mated to a four-wheel drive transmission. But why mess with a good thing? That particular engine is capable of 450 braking horsepower, making it more than capable of living up to its namesake’s reputation.

Only 75 examples of the car will be made. No word has been given on what the car will sell for, but a standard Carrera 4S Coupe sells for $120,600 USD—a limited edition will no doubt fetch a higher price. 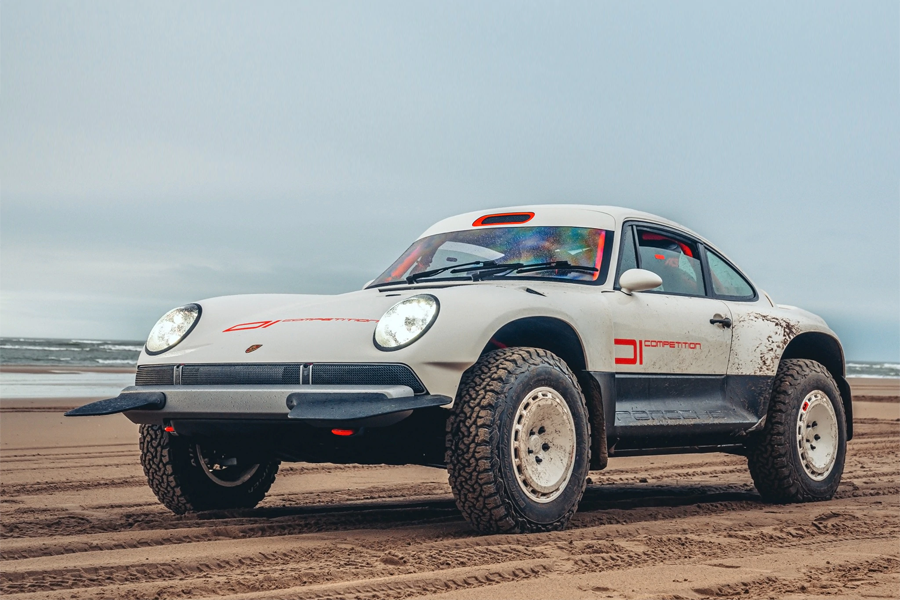 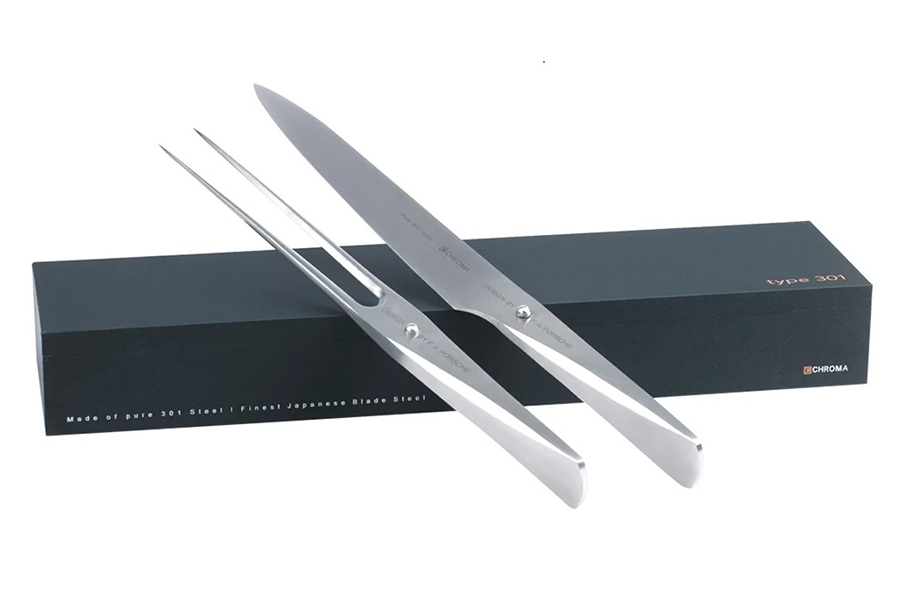