The SCG Boot Off-Road Vehicle pays homage to Steve McQueen’s Baja Boot. The original Baja Boots were purpose-built, GM-powered desert racers. Designed in 1967 by Vic Hickey and financed by Hurst Shifters, both Boots were purchased by the King of Cool, Steve McQueen, so that he could race in Stardust 711 and the Baja 1000 in 1969. One of those boots went to Jim Glickenhaus, a well-known designer of extreme sports vehicles.

Scuderia Cameron Glickenhaus (SCG) has put together a concept based on the Baja Boot. It will be available as a two-door soft top and will be capable of racing the full Baja 1000. In fact, the plan is to drive the Boot to the 2019 Baja, complete the race, then drive back home. If you’re interested, there is a slot open on the racing team, which will come with full training and race support.

The Race Boot will be powered by a LT4 650hp engine that connects to a race prepped Turbo 400 transmission. The street-legal boot will be slightly less powerful, featuring a LT1 460hp paired to a 4L80E transmission.

Glickenhaus doesn’t just have his eyes set on the Baja. He’s also determined to set a world altitude driving record with an “Expedition” edition—a record Glickenhaus is determined to set himself. And he doesn’t want to do it alone. He’s issued a challenge to all the car makers in the world to join him with their own vehicles. 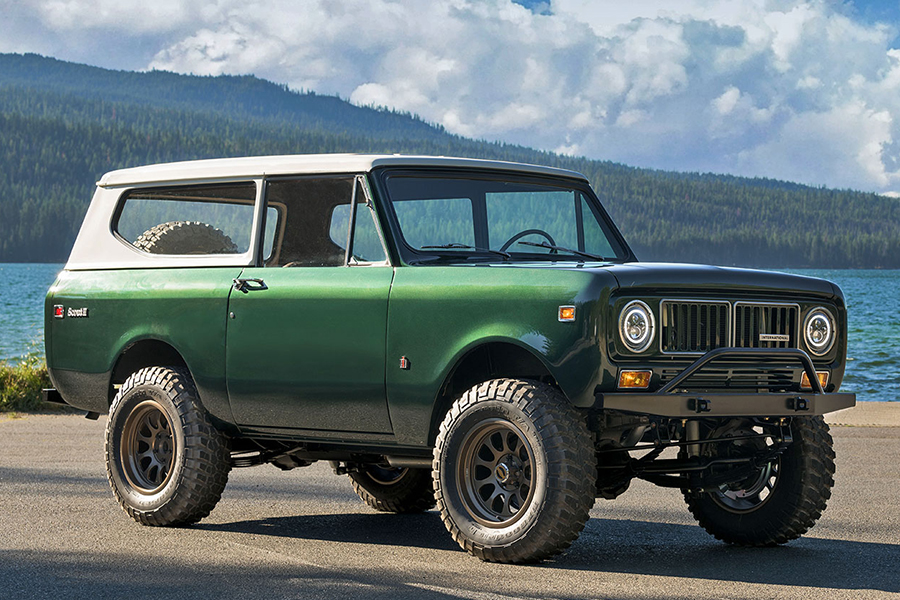